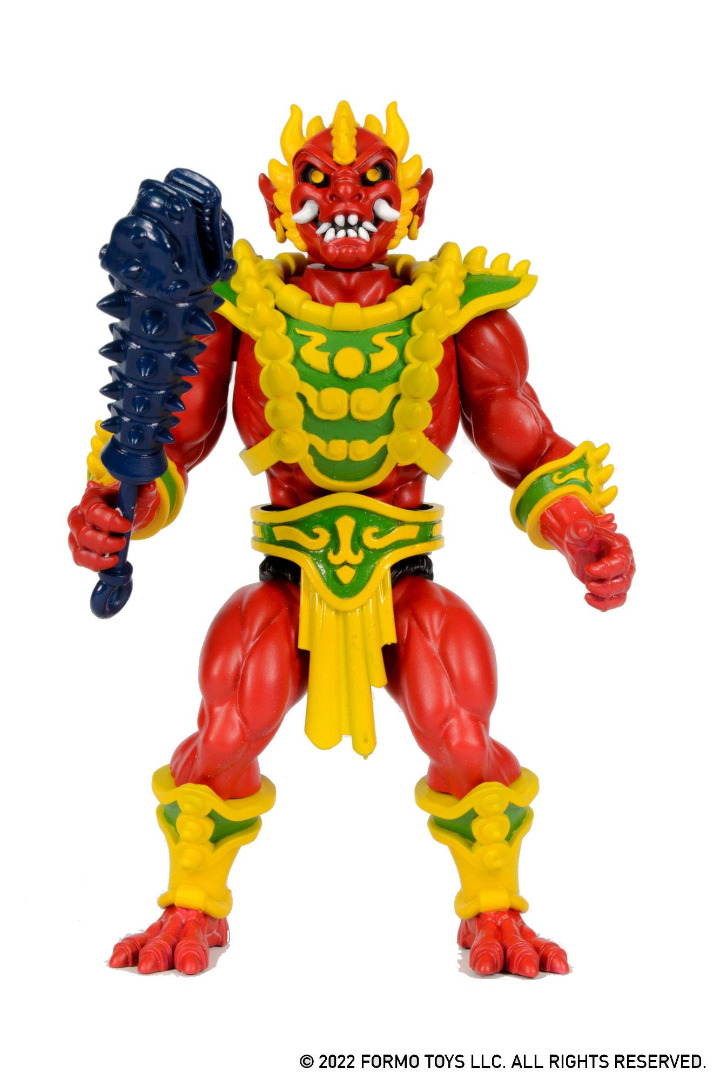 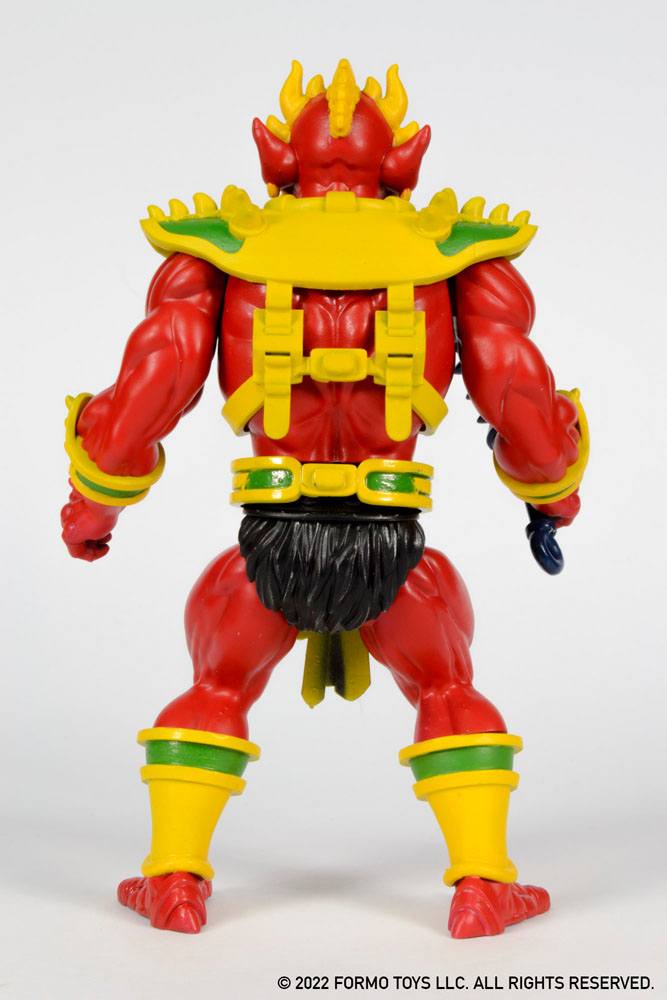 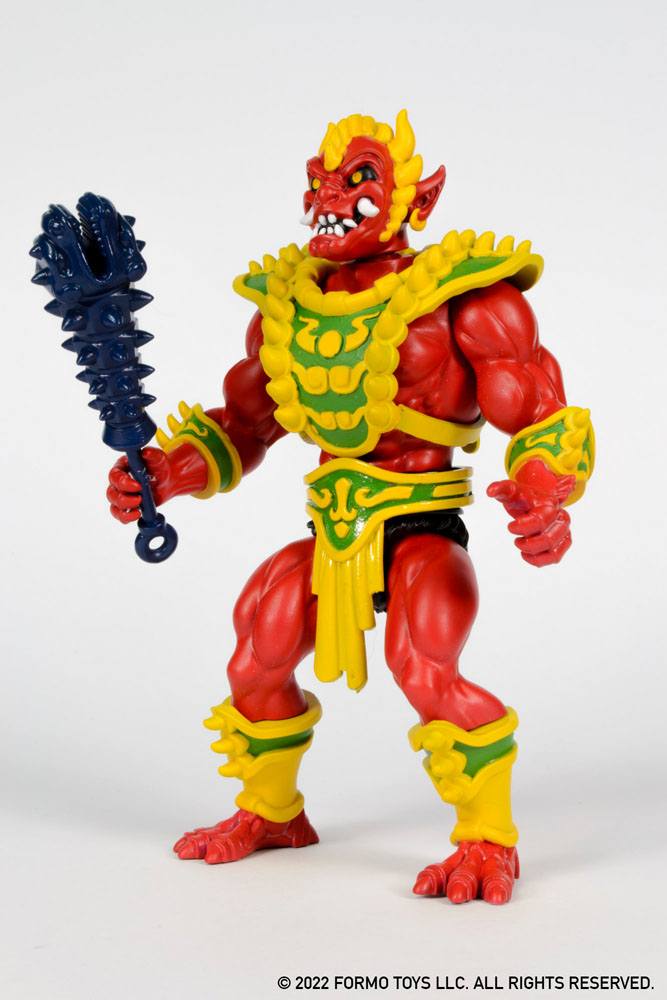 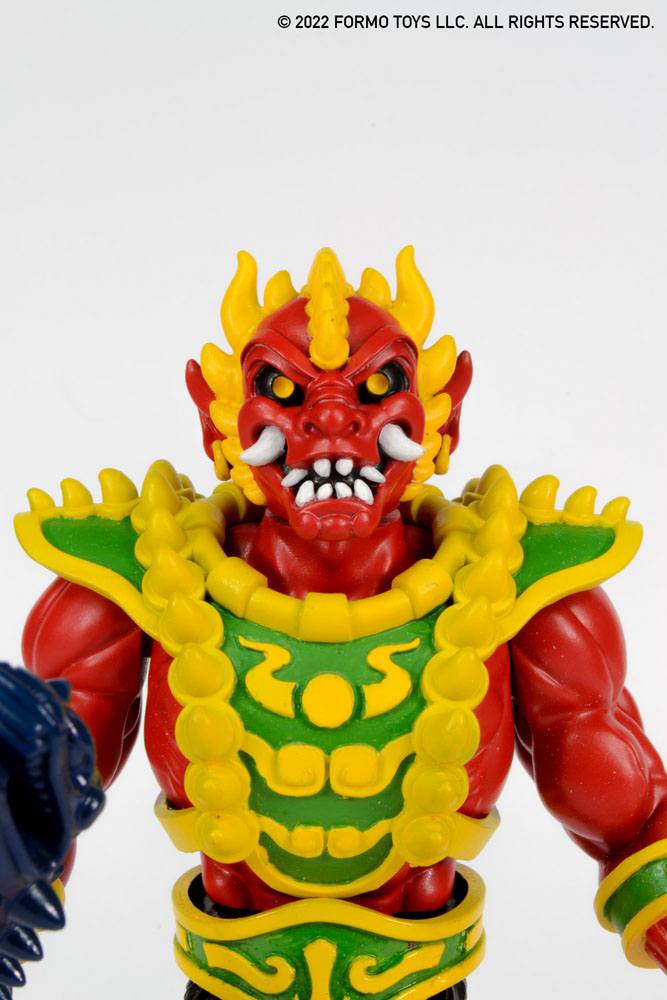 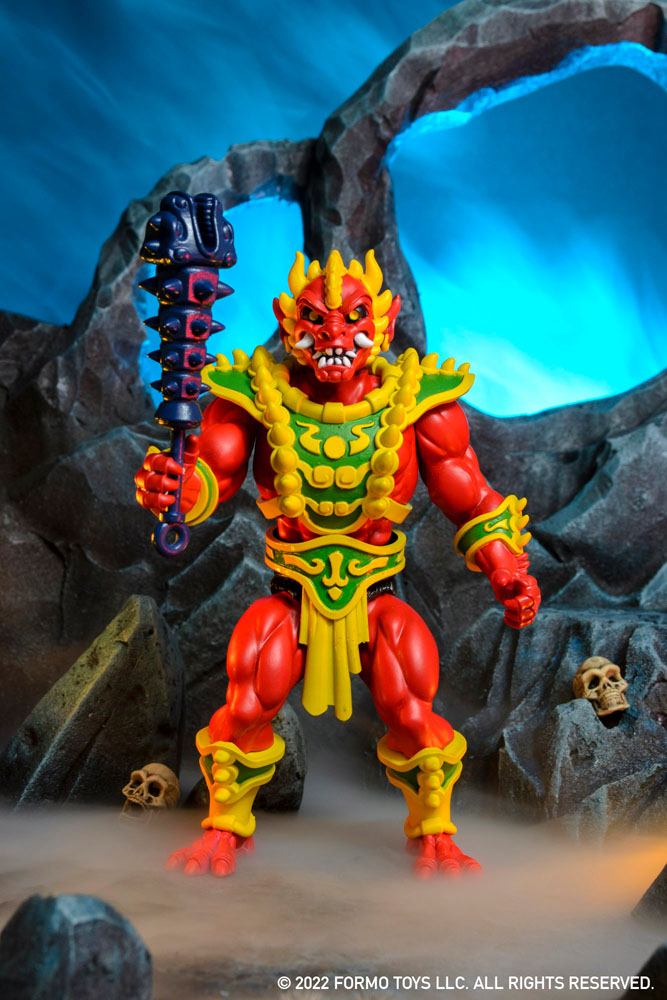 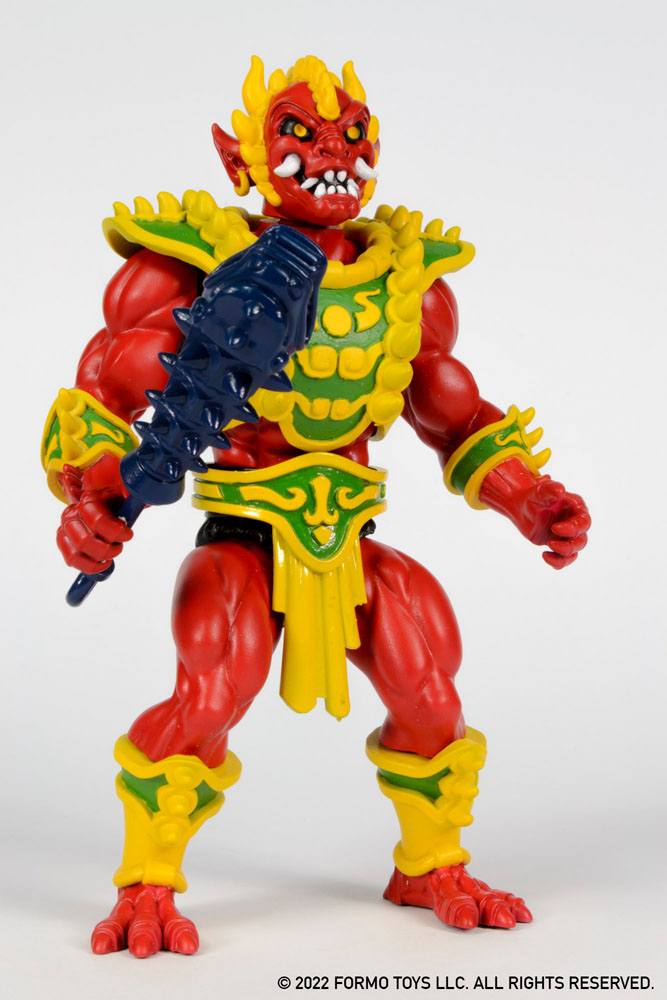 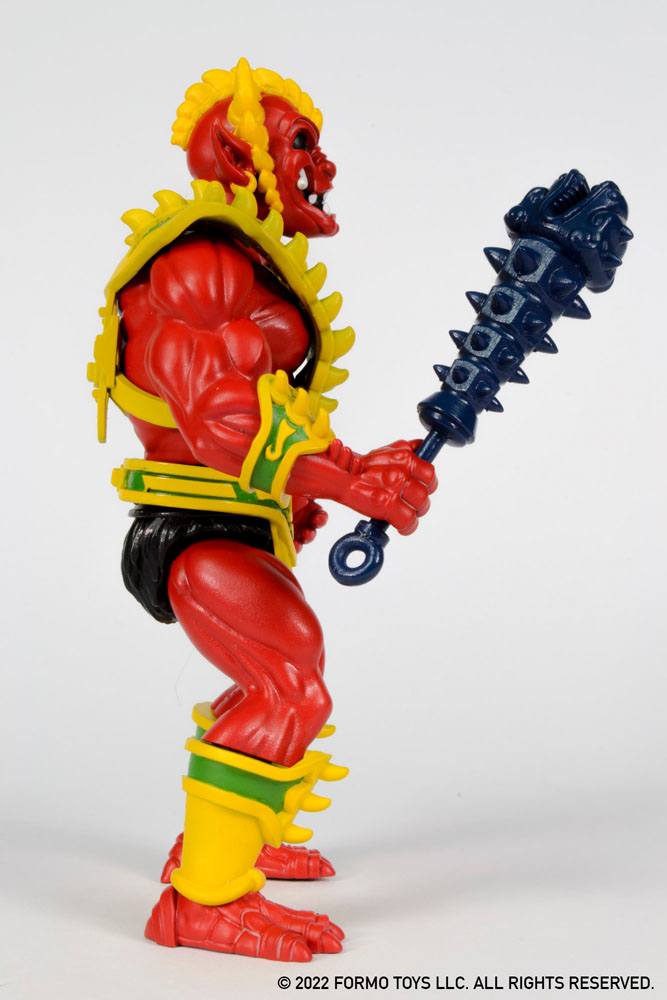 Story: Within the region of Darkazia, the desolated lands of Anterra see little sunlight, the skies obscured by powerful dust storms. Within this treacherous land a castle is hidden; an ancient fortress within which many secrets lie. But crossing the desolation in order to reach the ruins is a deadly feat, for the land is fraught with peril. It is common knowledge that those who have attempted the journey have never returned, rumored to have succumbed to a terrible, implacable demon! A being so powerful and devious that many believe it is utterly unstoppable. Once this creature has selected his target, nothing will prevent him from hunting and defeating his opponent.