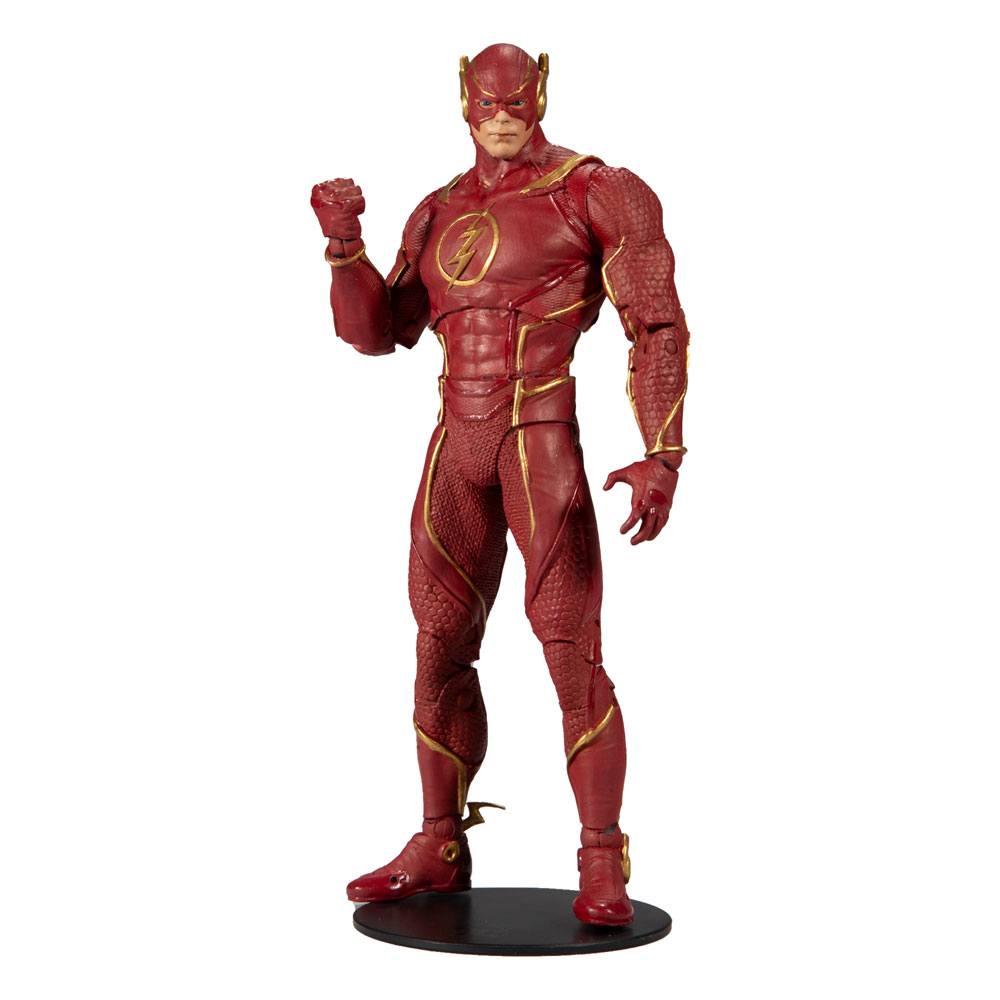 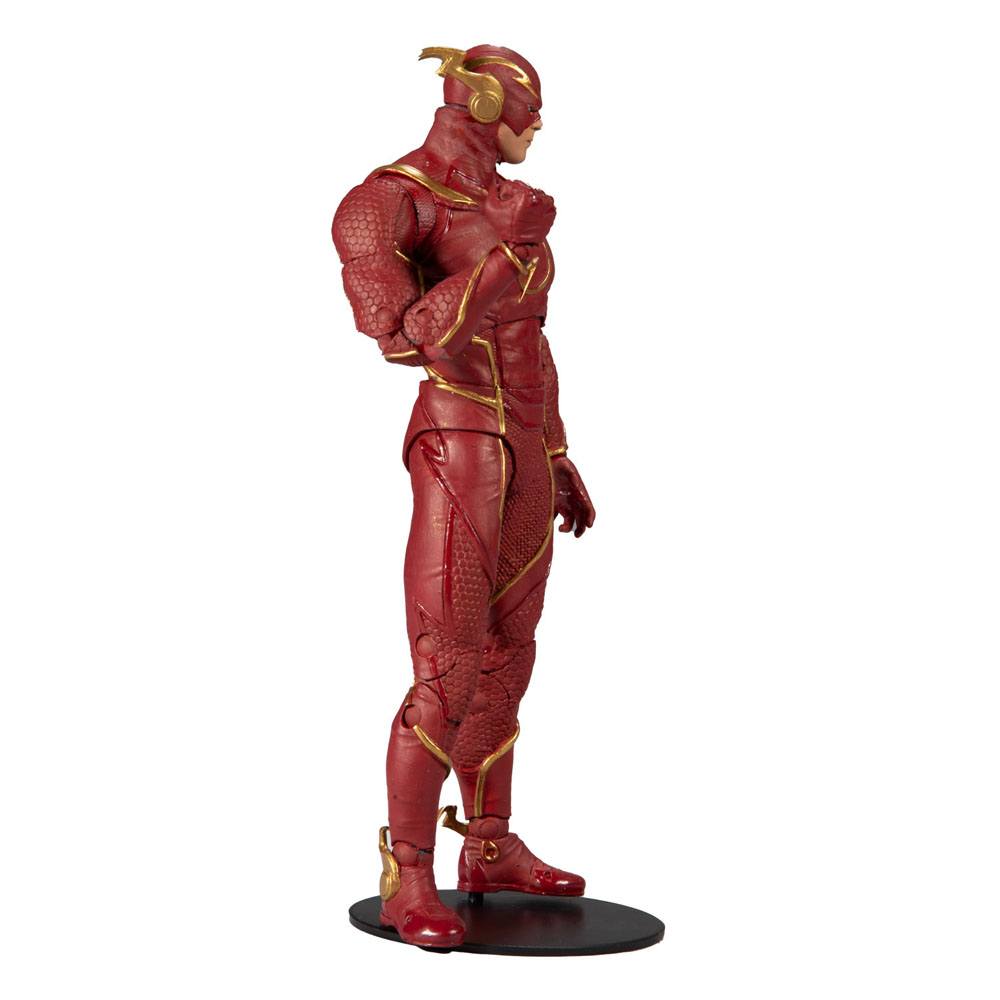 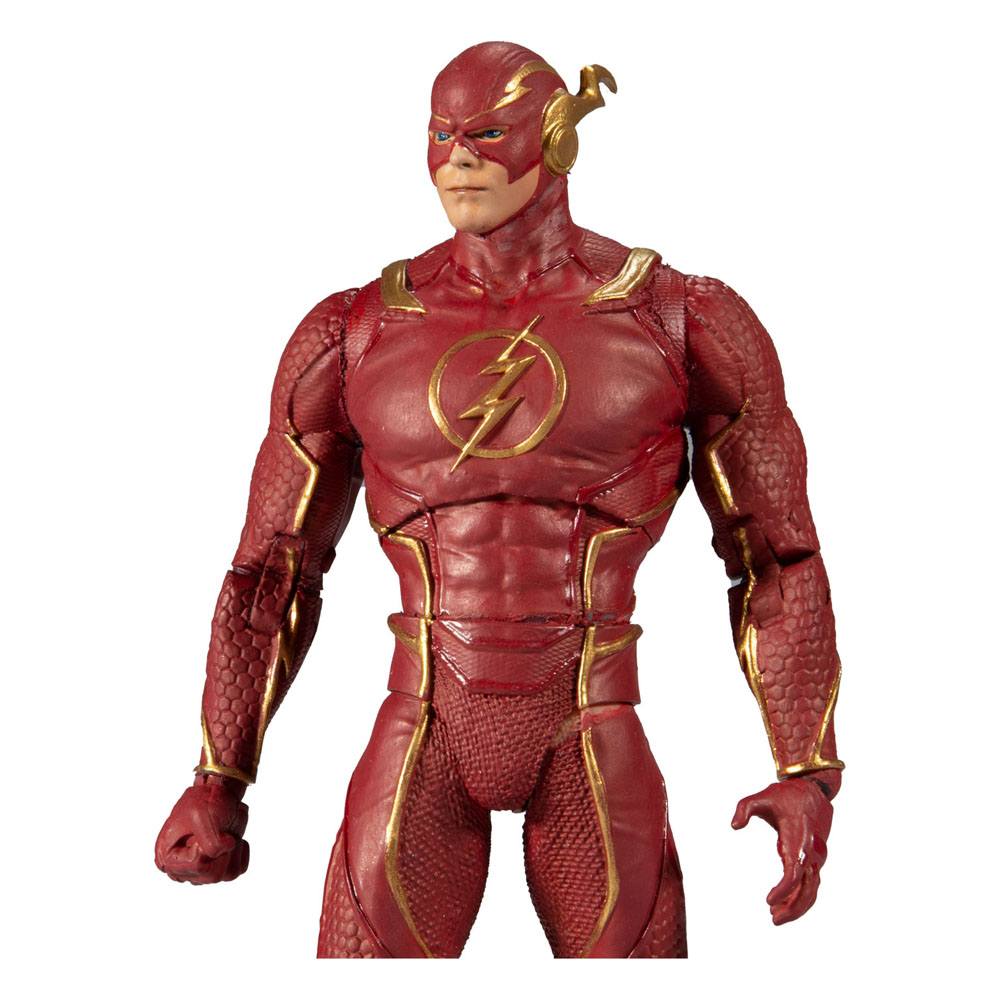 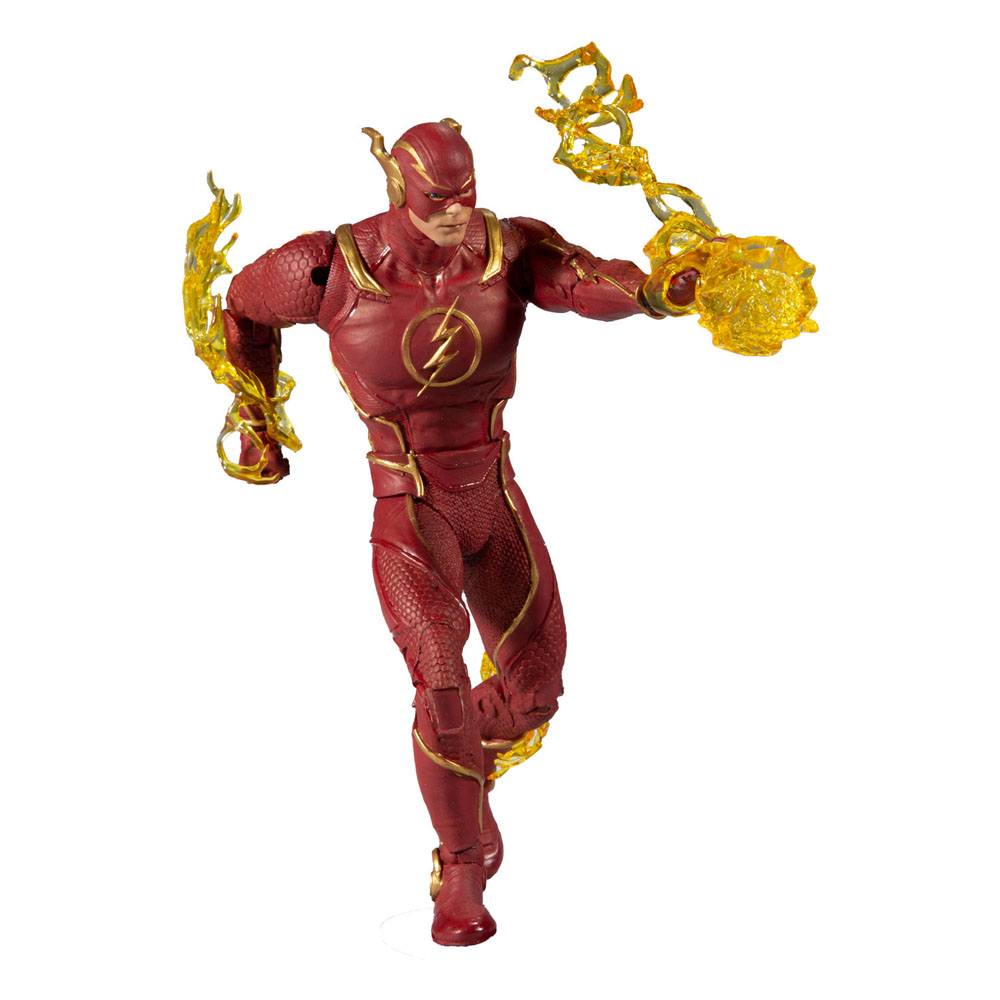 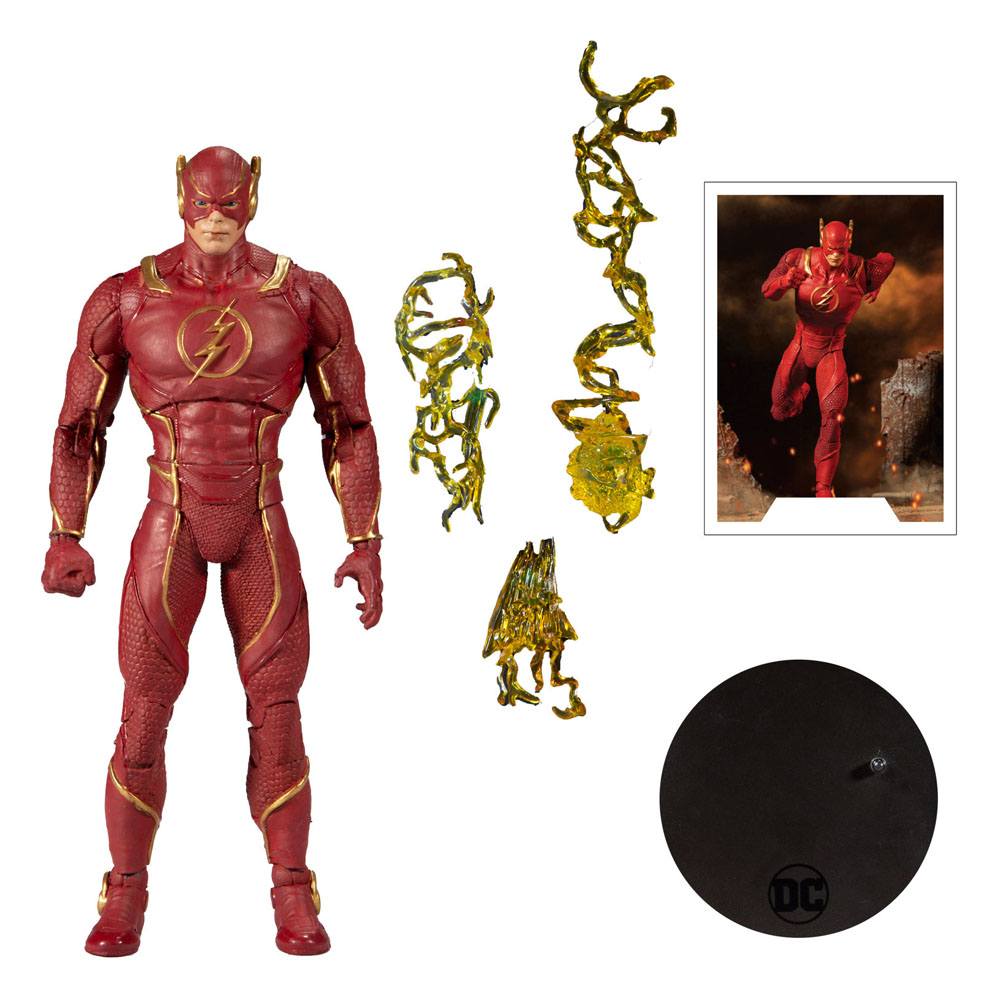 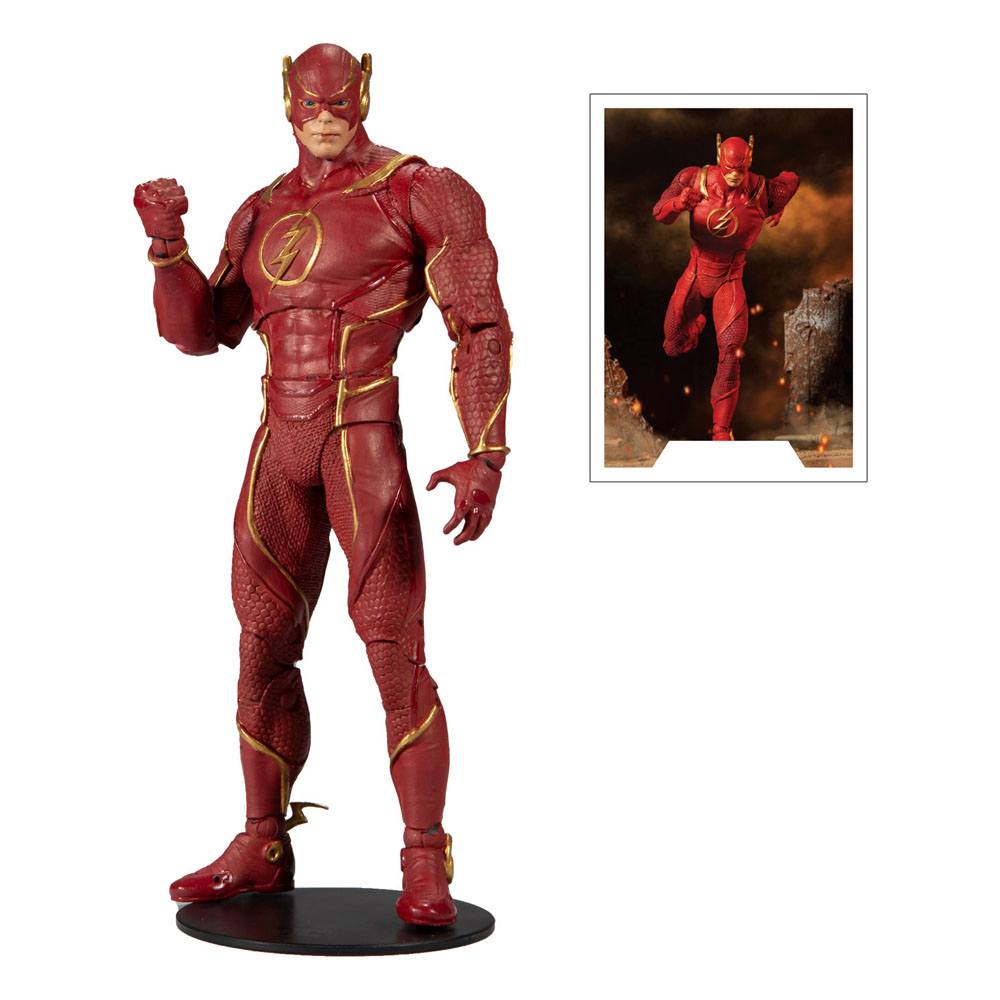 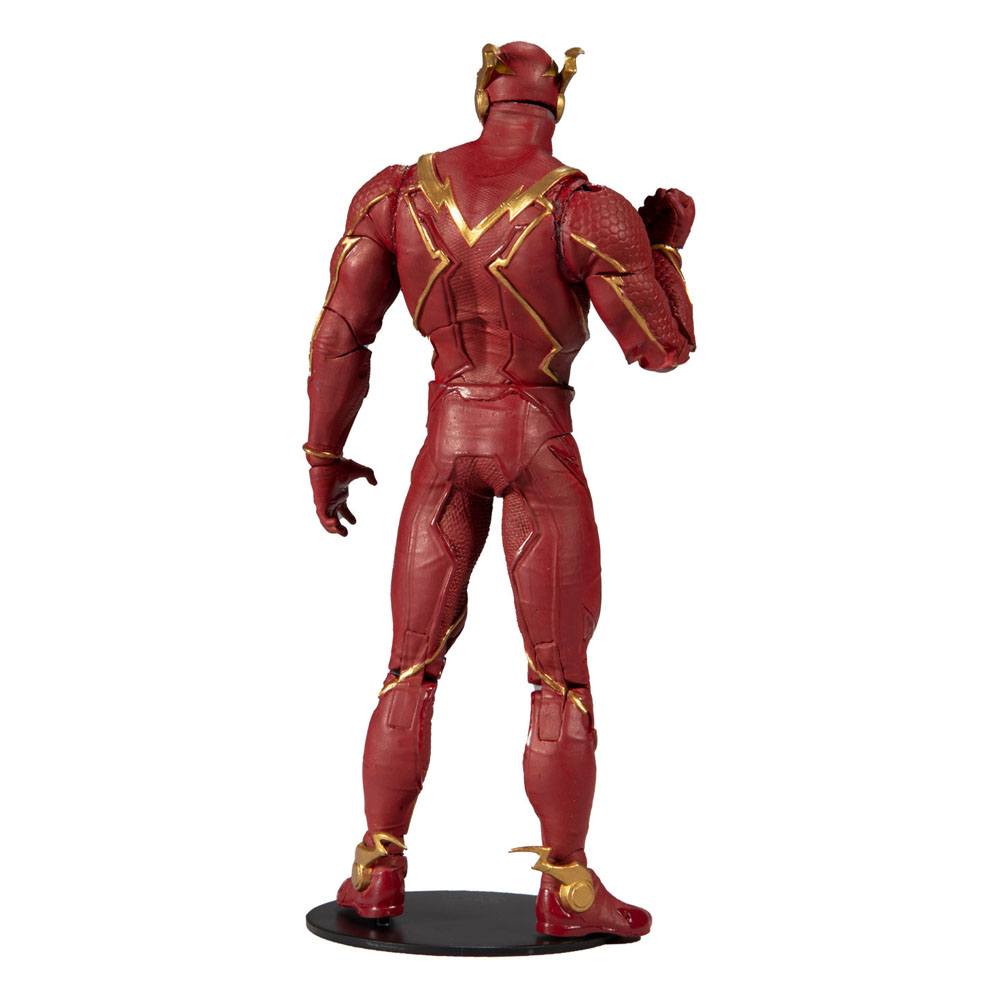 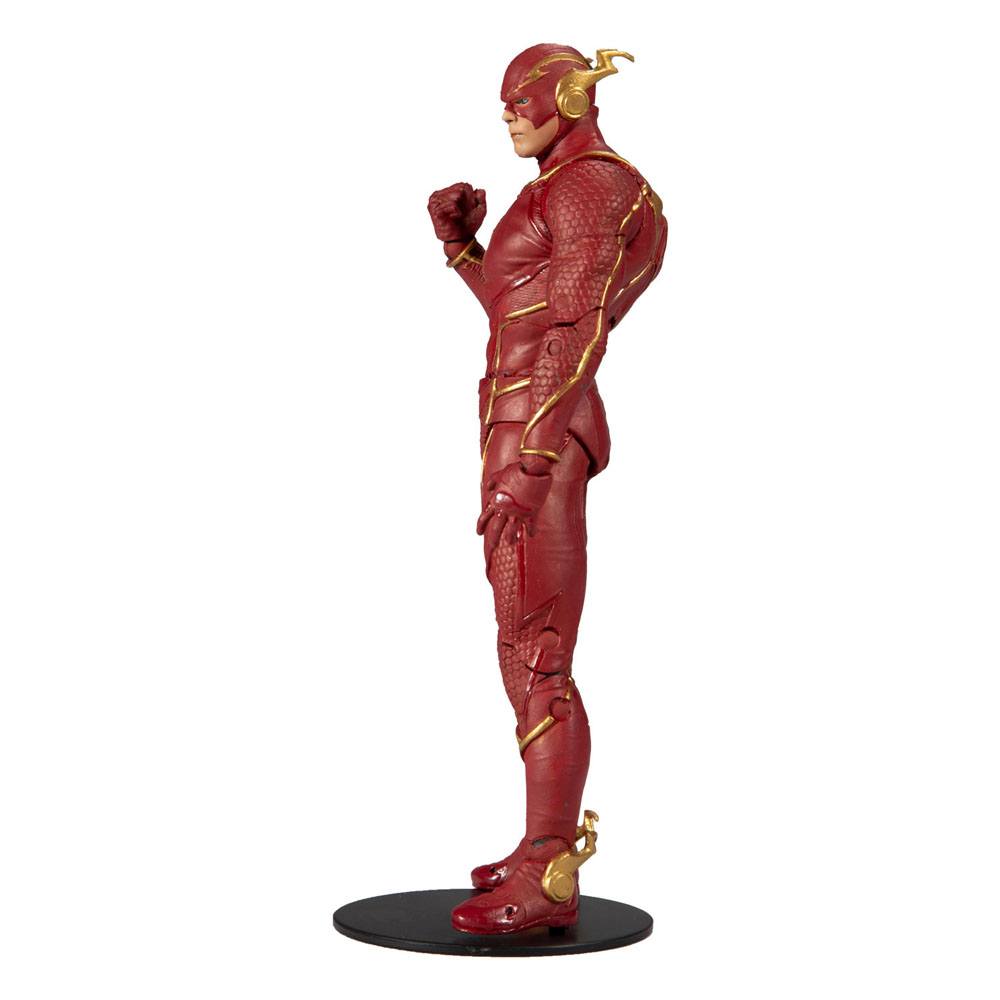 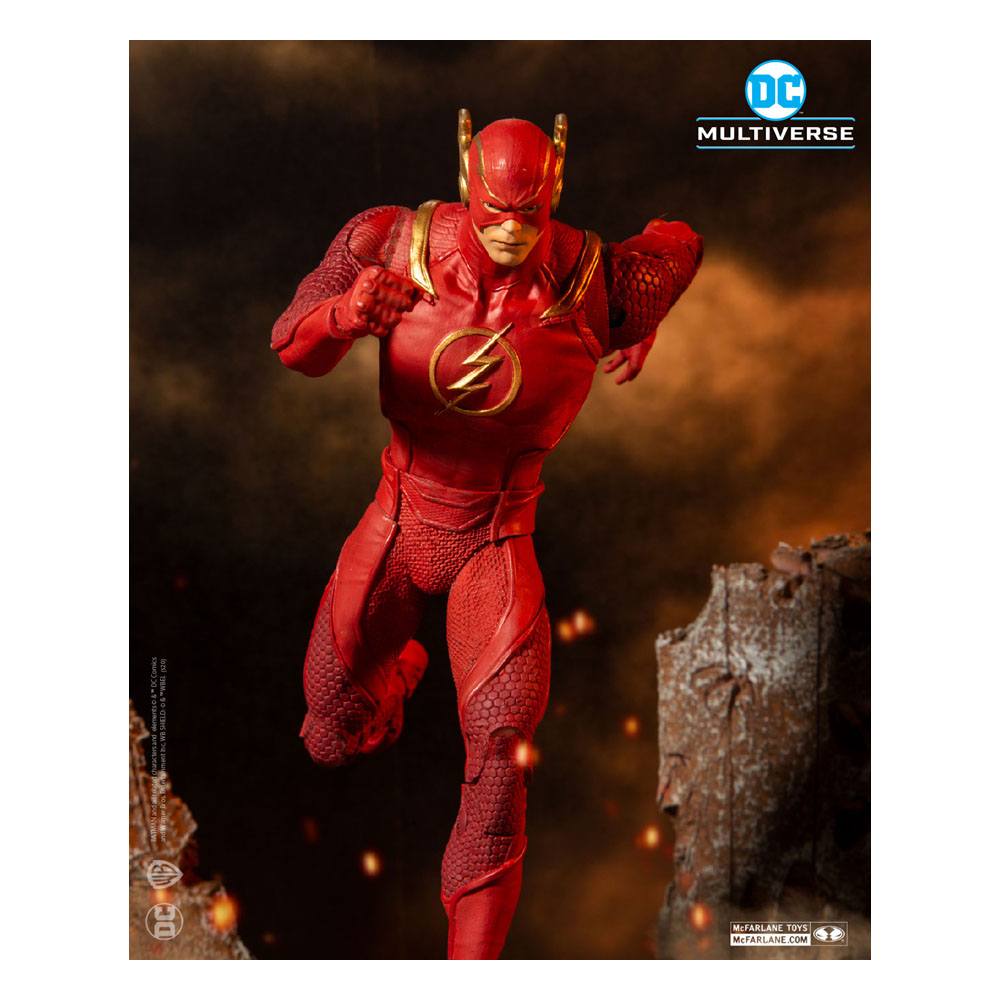 Straight from the DC universe comes this great action figure. It stands approx. 18 cm tall and comes with accessories and base in a collector edition window box.

Once known as the Fastest Man Alive, Barry Allen has hung up his boots in public shame after defecting from the Regime. However, as a new enemy threatens the innocent, The Flash returns to action, determined to redeem himself.

- Incredibly detailed 7" scale figures based off the DC Multiverse
- Designed with Ultra Articulation with up to 22 moving parts for full range of posing and play
- The Flash is based on the video game Injustice 2
- The Flash is featured in his Speedster Armor Set and the Scarlet Speedster Shader
- The Flash Includes Lightning Kick, Lightning Punch, Sonic Bolt, and Base
- Includes collectable art card with The Flash artwork on front and character biography on the back
<!-- <div class="row margin-bottom-40">