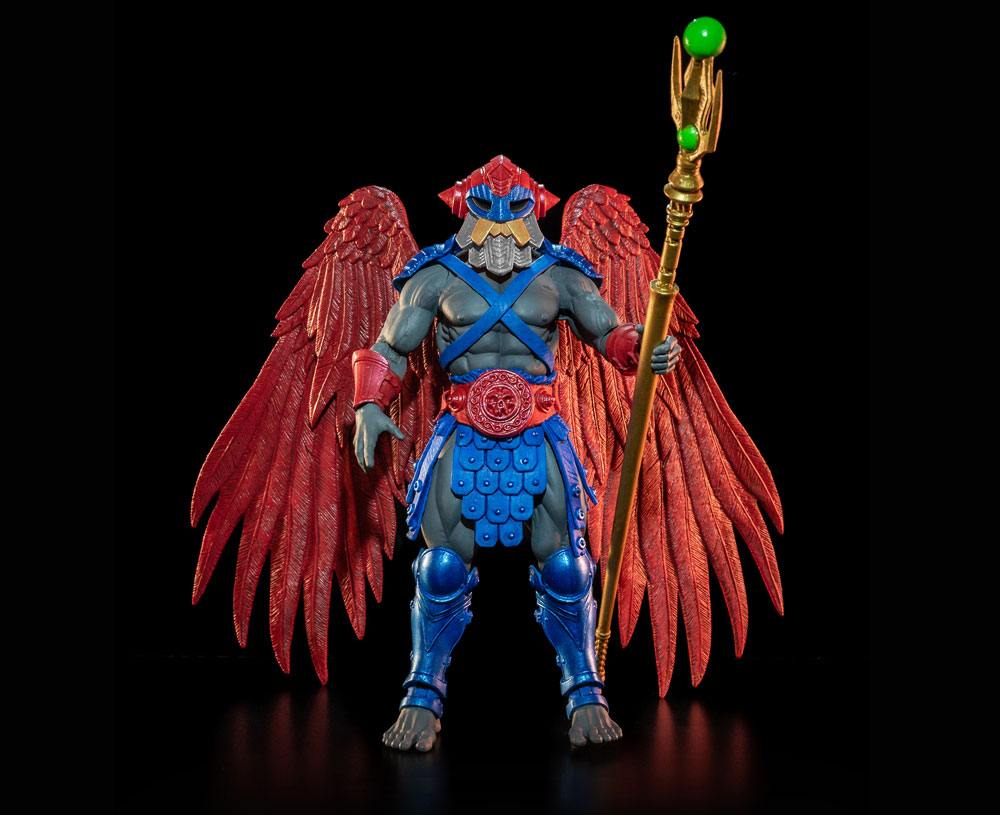 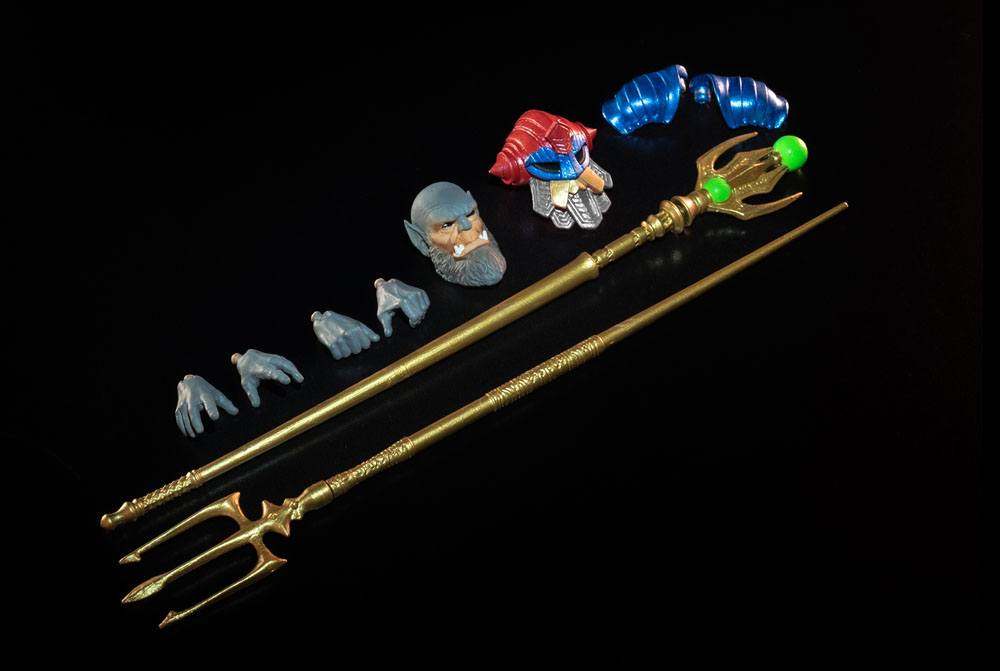 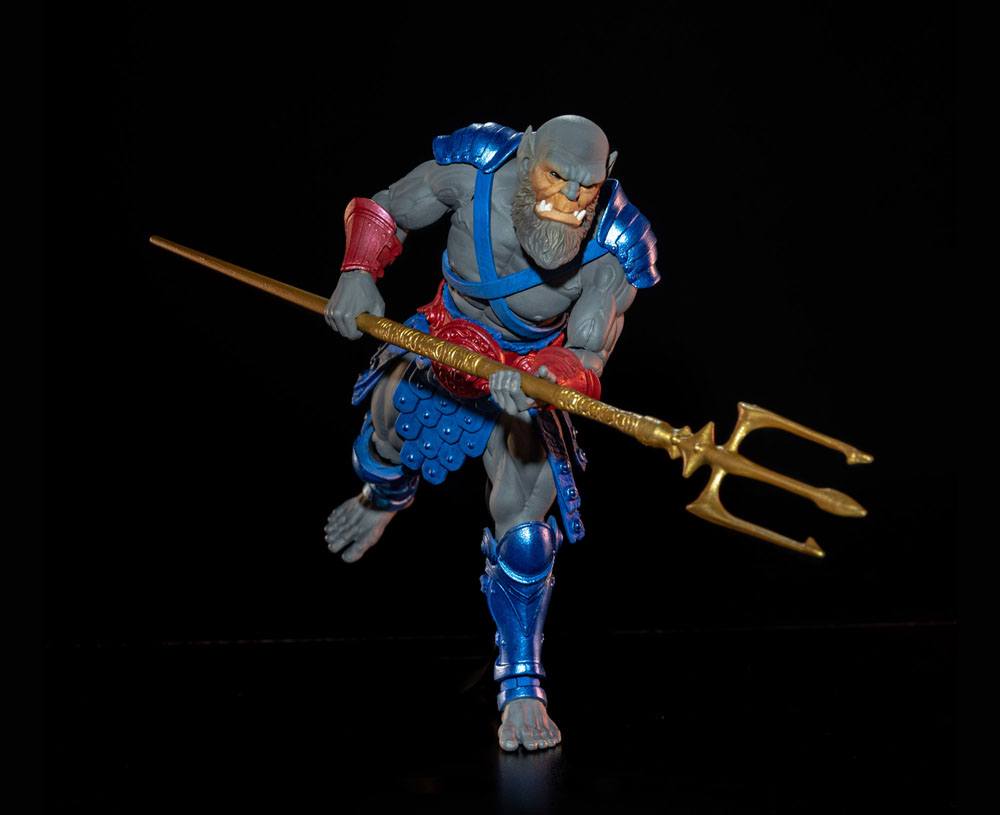 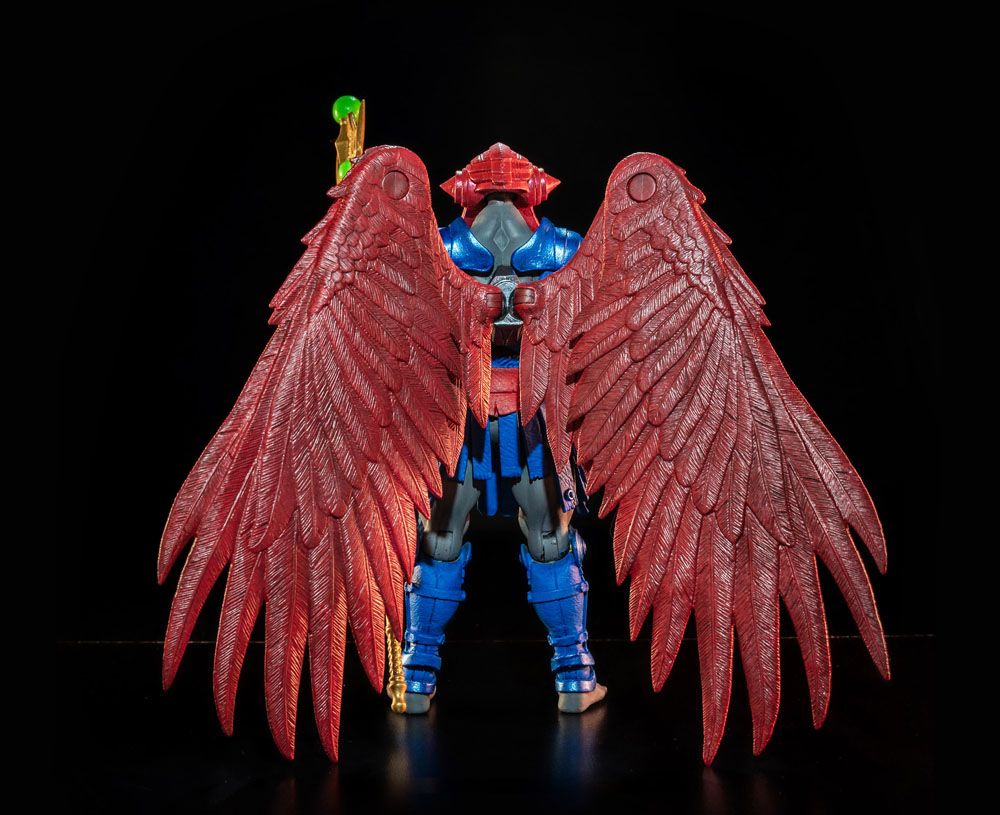 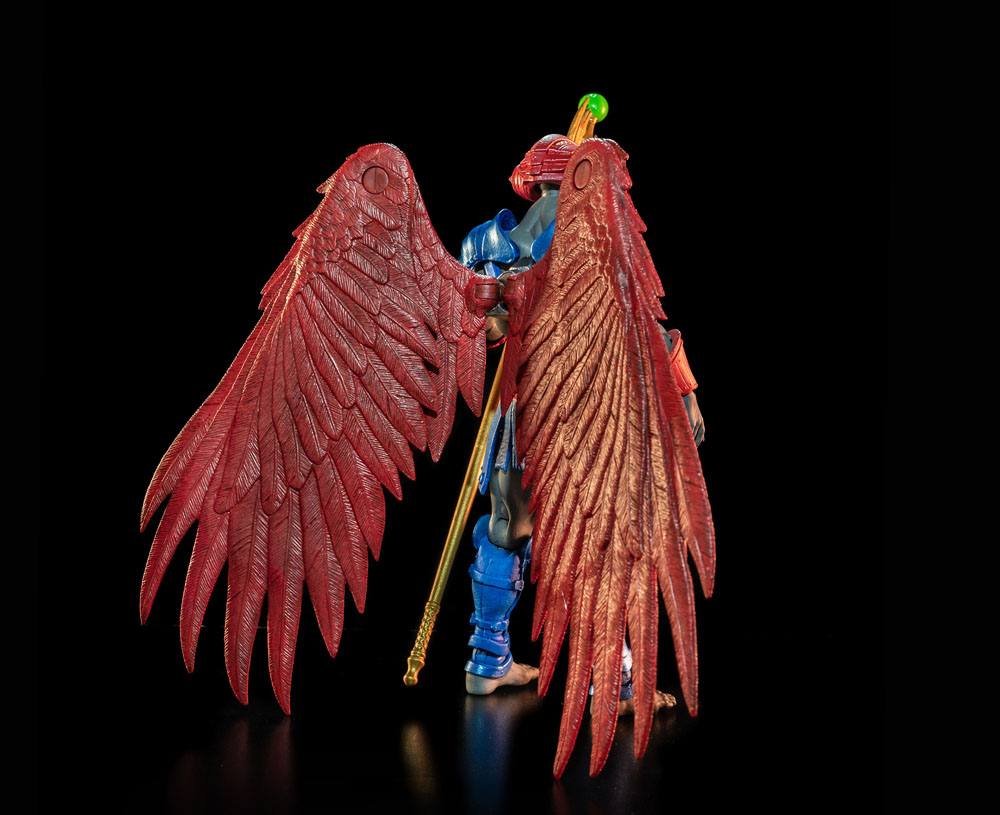 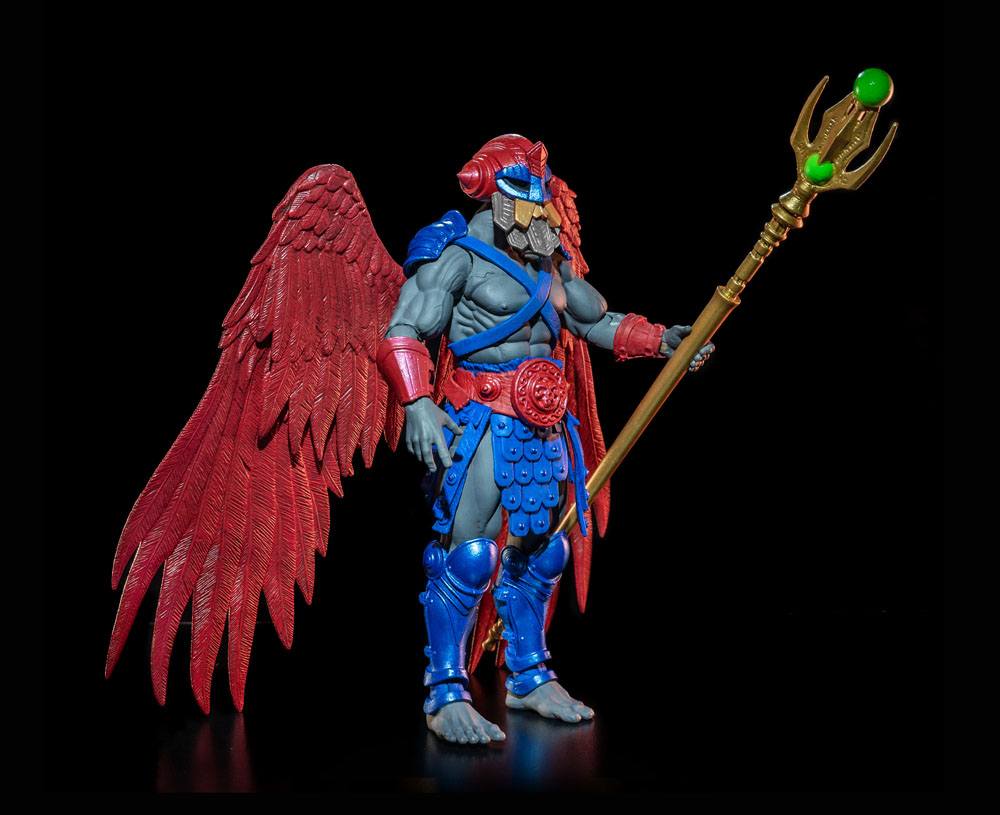 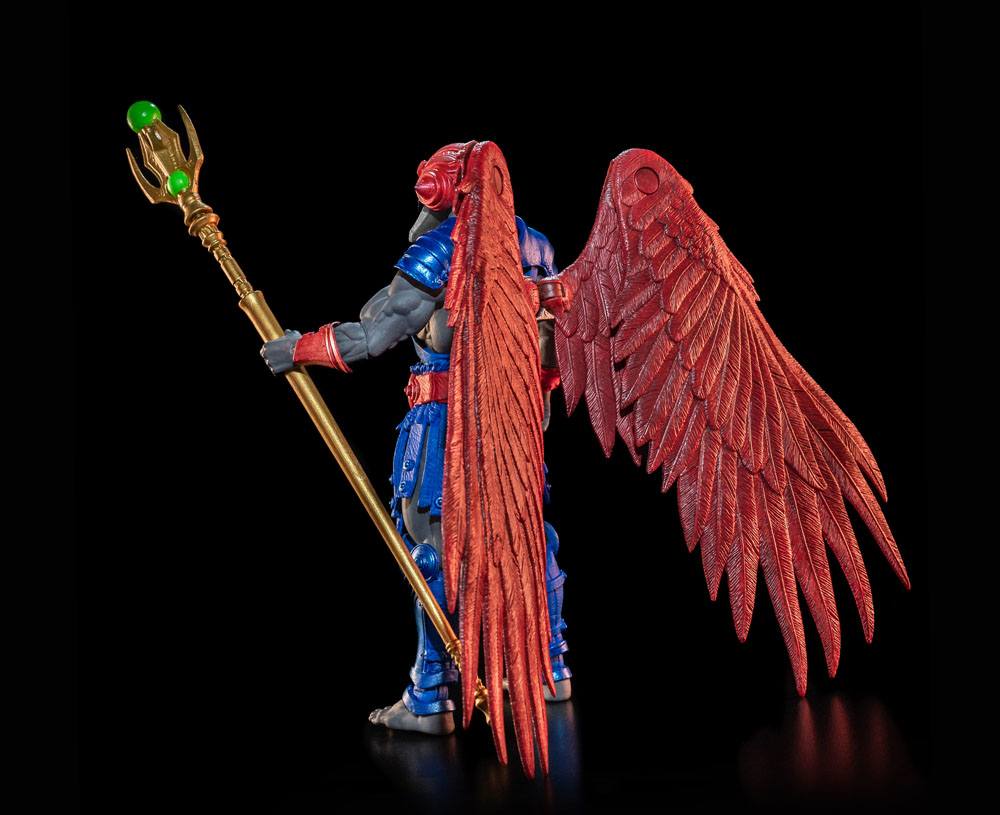 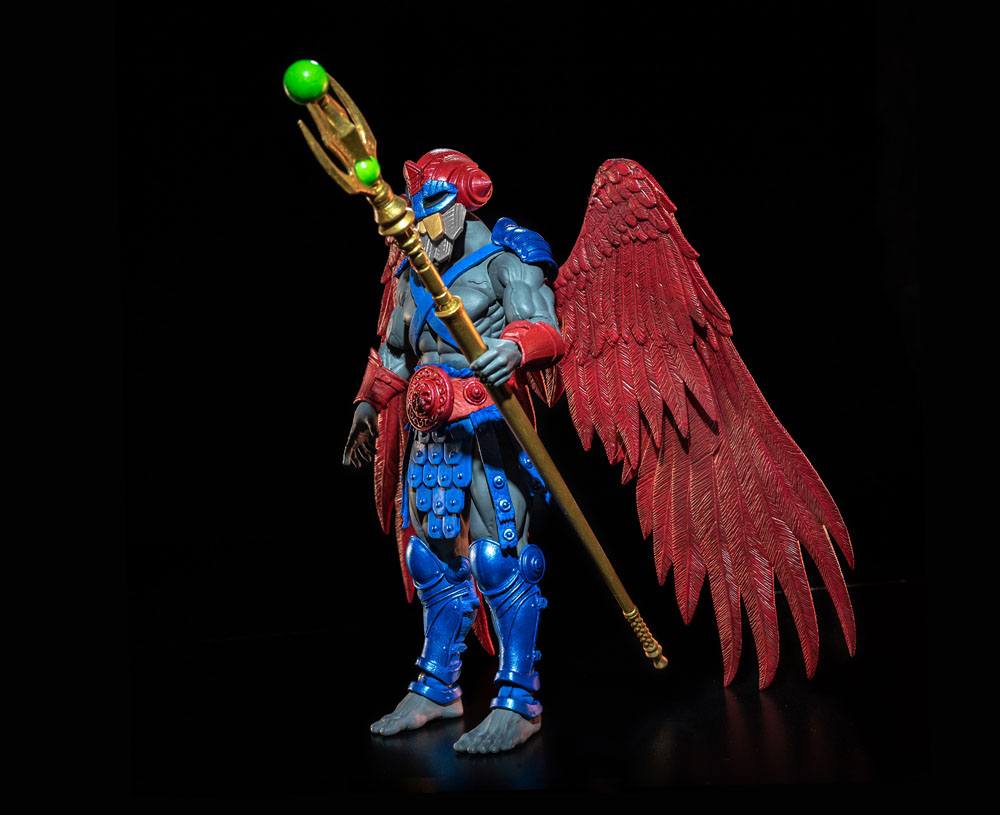 Long thought to be the product of an unusual union between Angel and Orc blood, the Oraphim of Mythoss are a race often found on the outskirts of society where they seek to avoid unwanted interest. Xylernia has often been a refuge for this misunderstood people, as well as a haven for their culture and customs. Giant feathered wings combined with incredible stamina enable the Oraphim to travel great distances. These attributes serve them well in their role as messengers of Xylernia. Zenithon is one of The Flock's most celebrated messengers, and a powerful warrior in his own right.