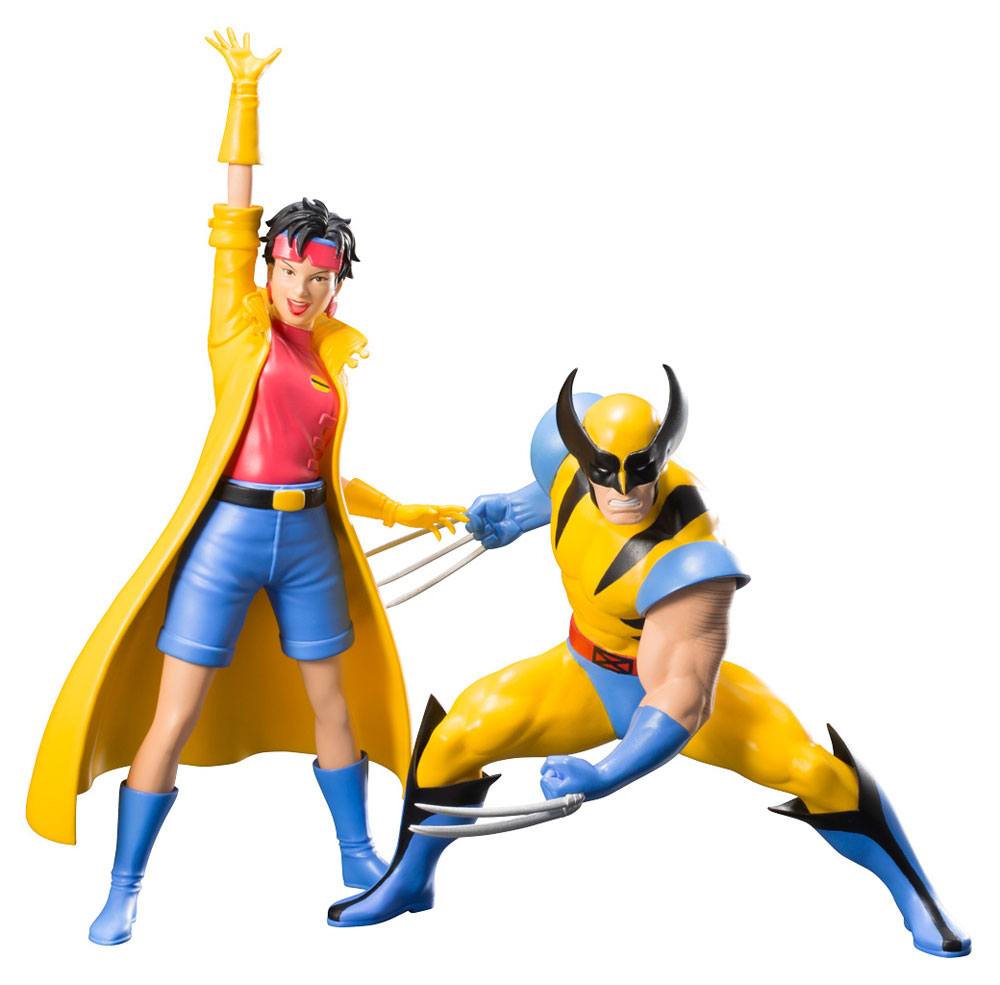 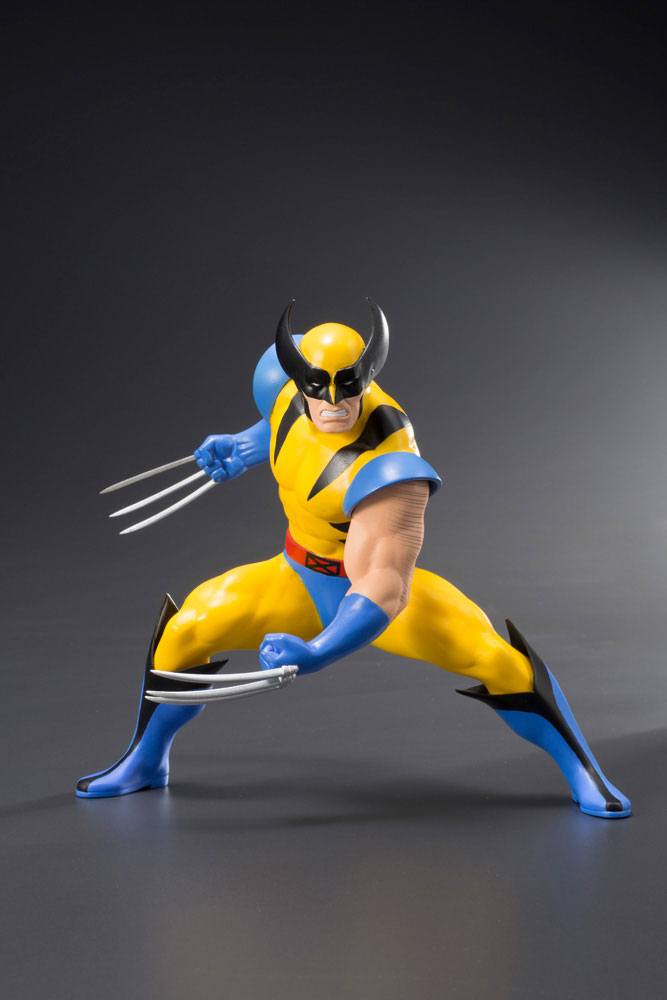 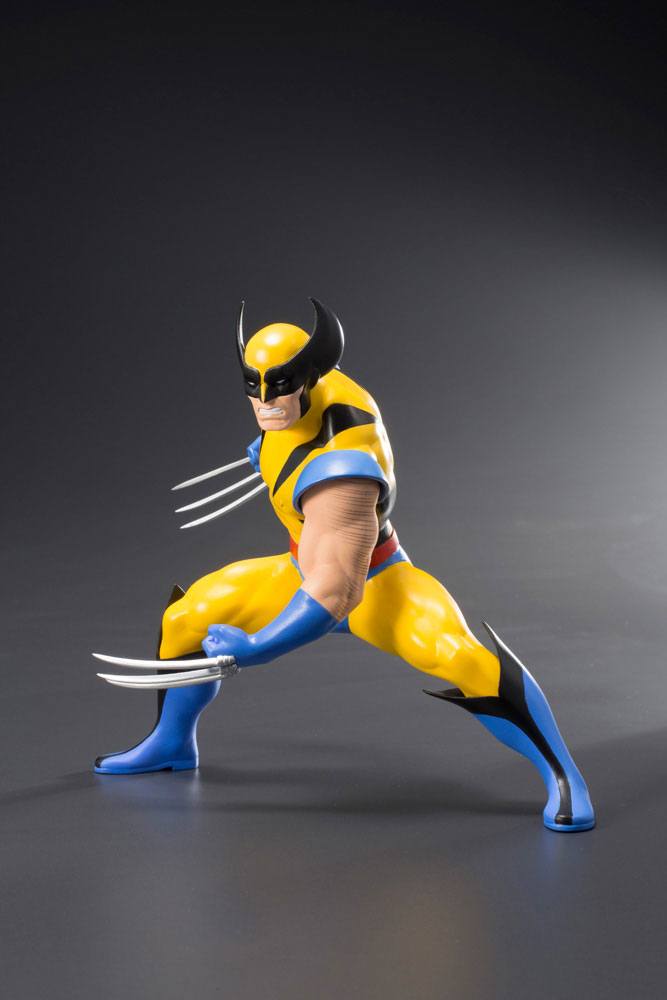 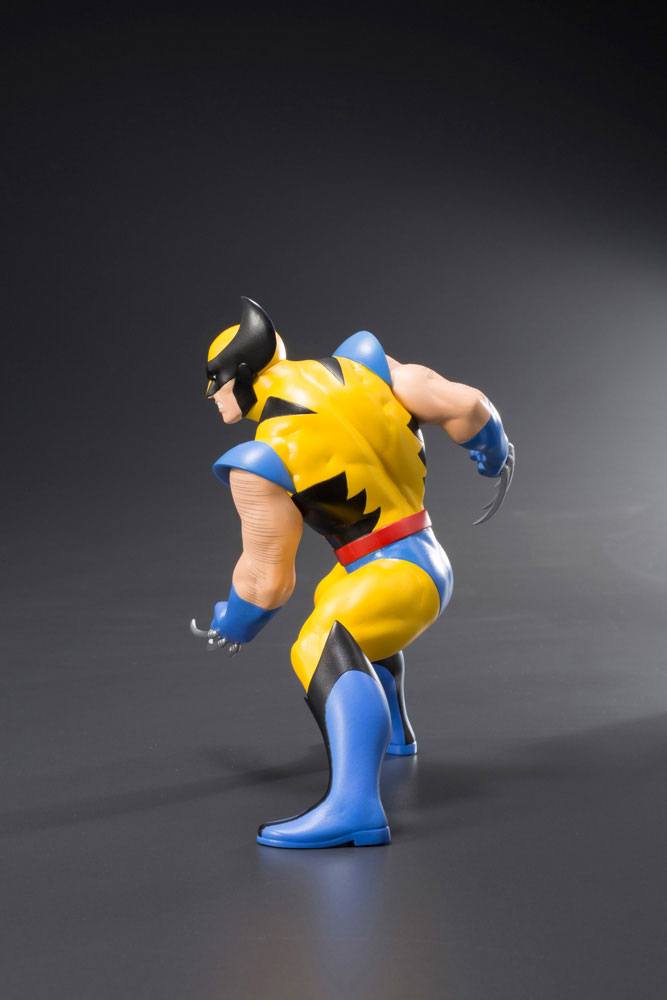 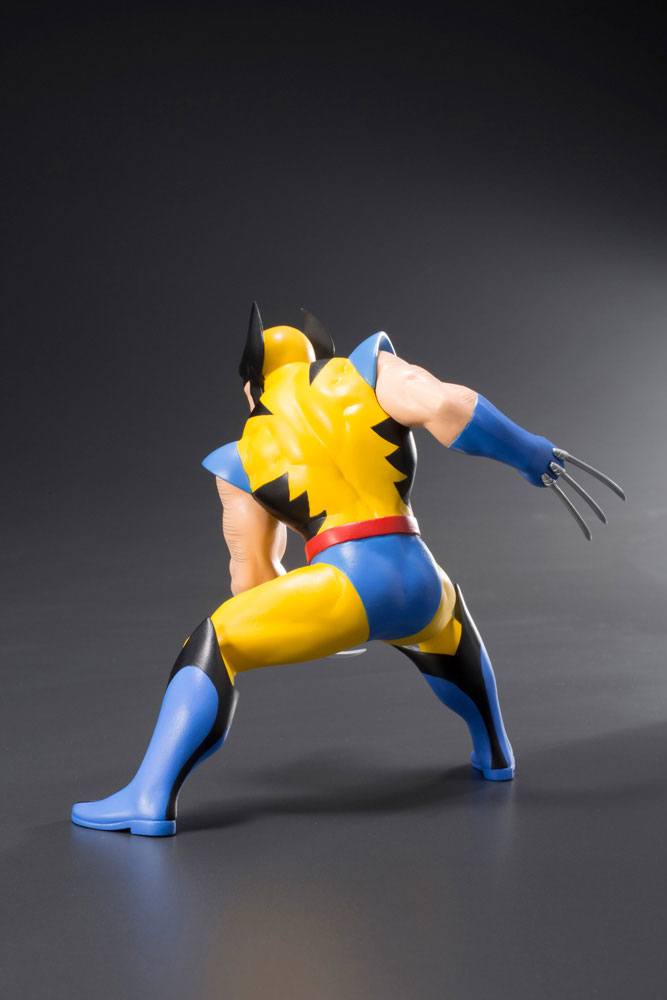 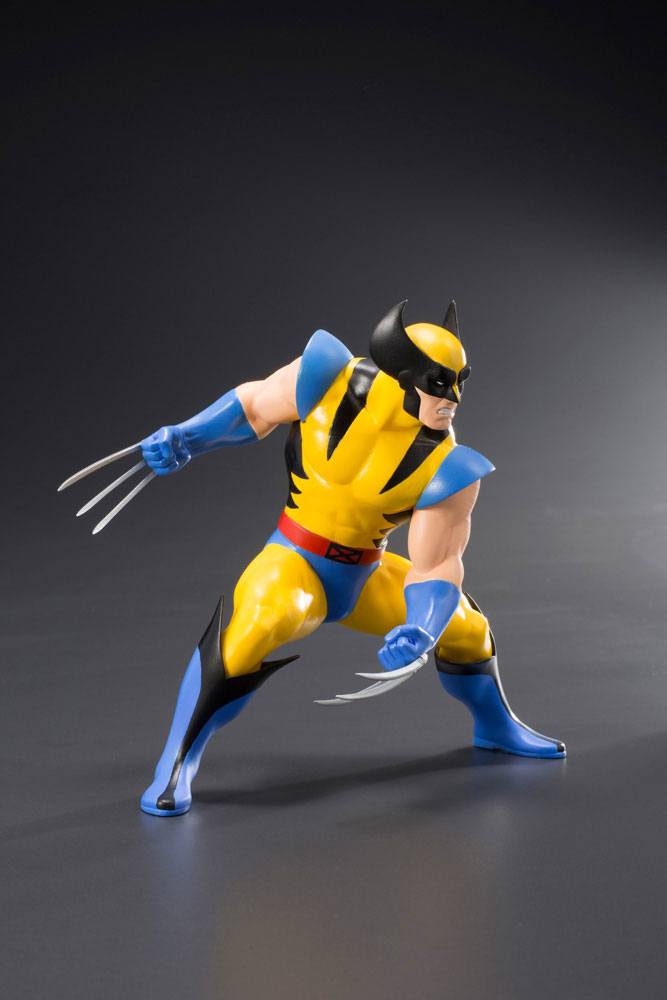 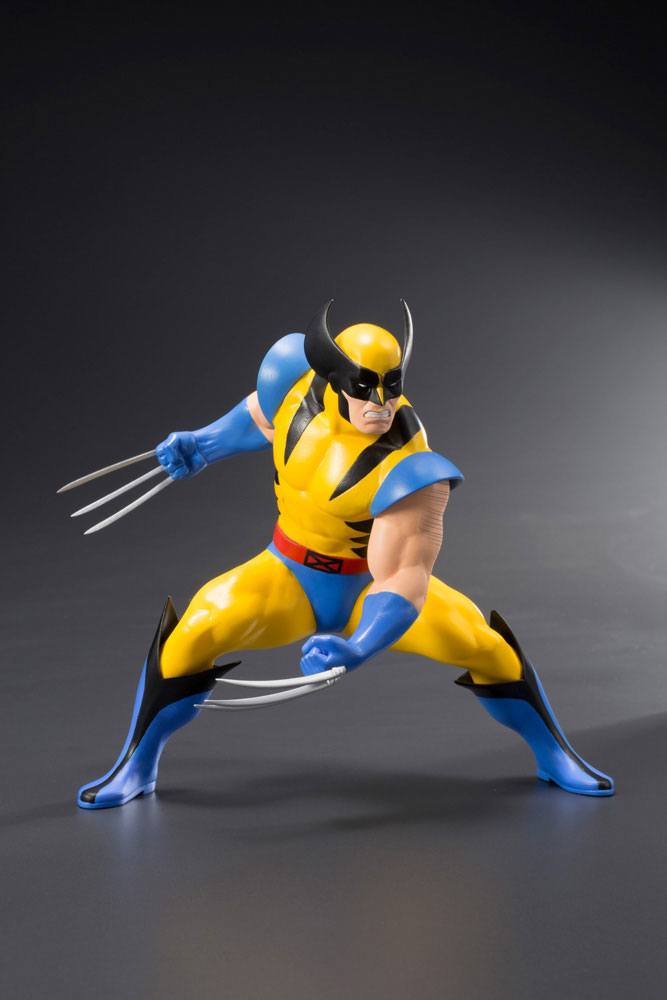 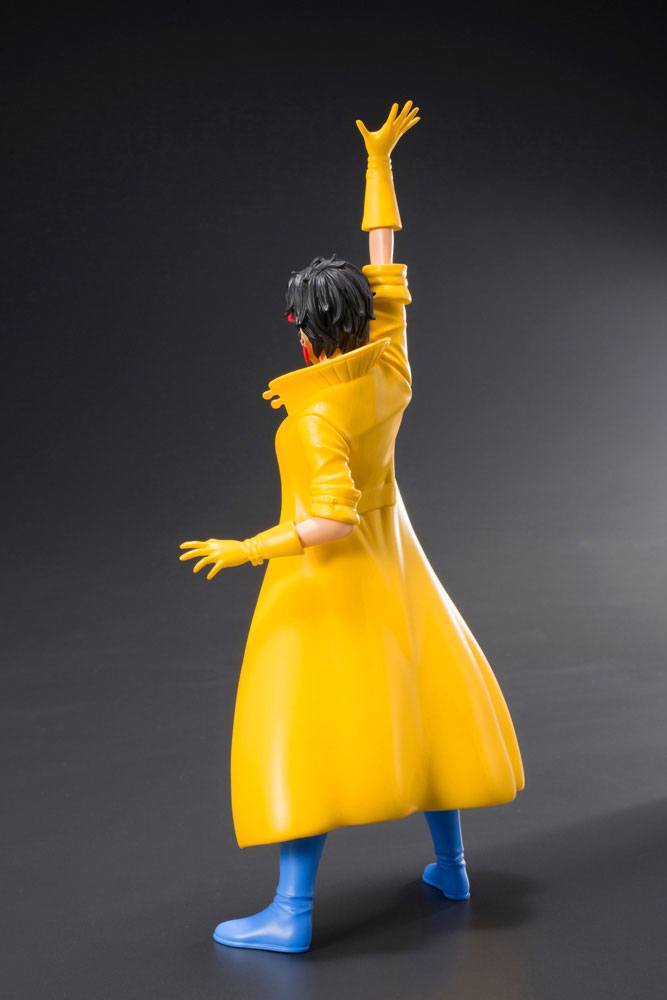 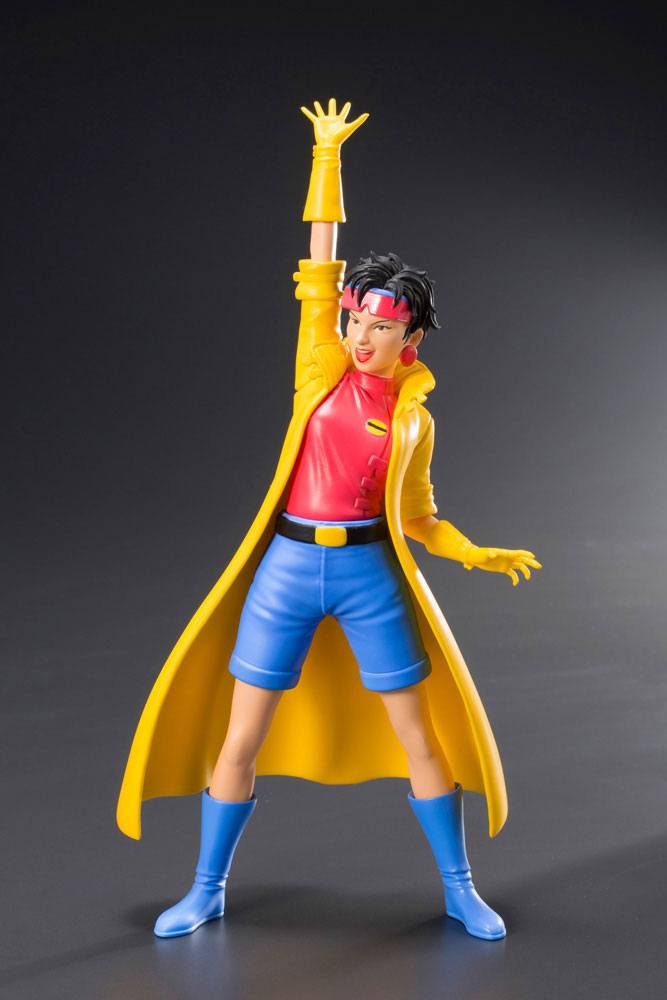 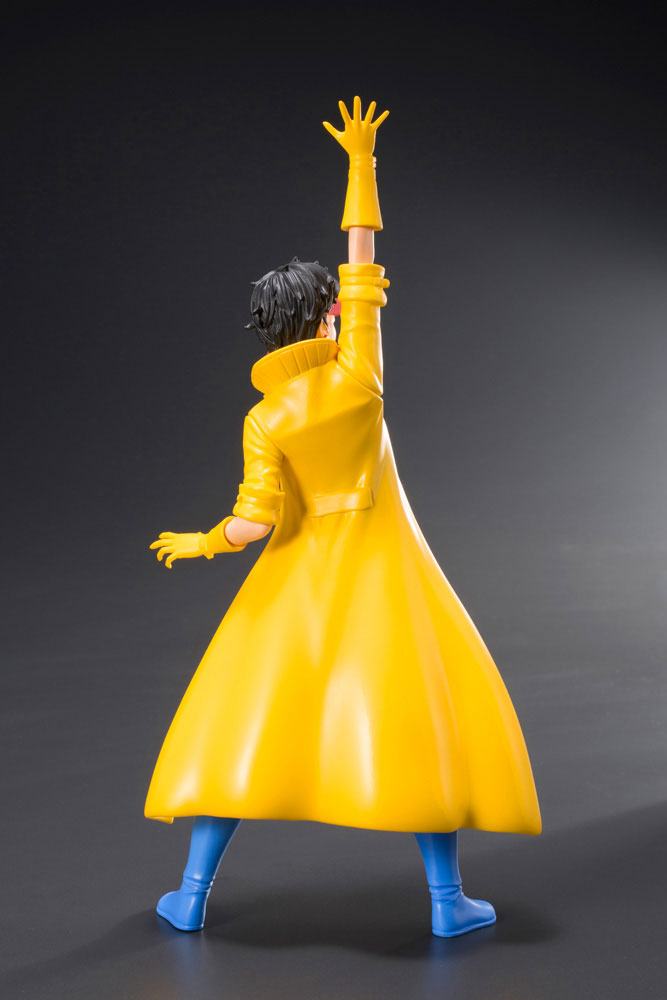 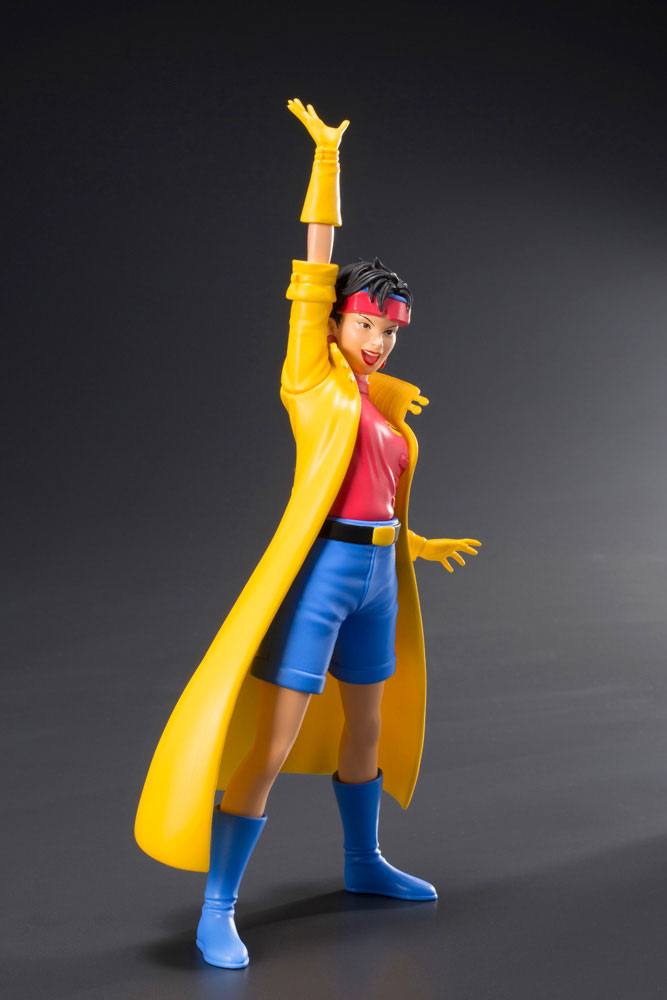 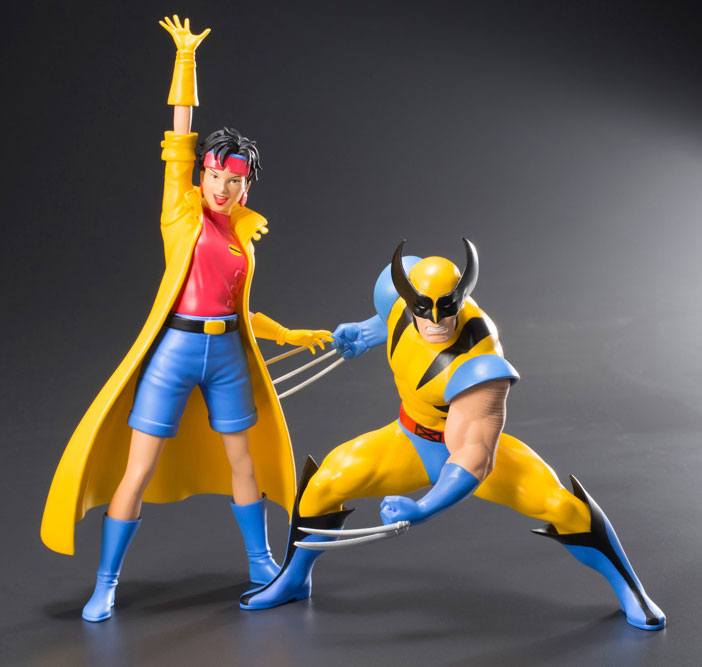 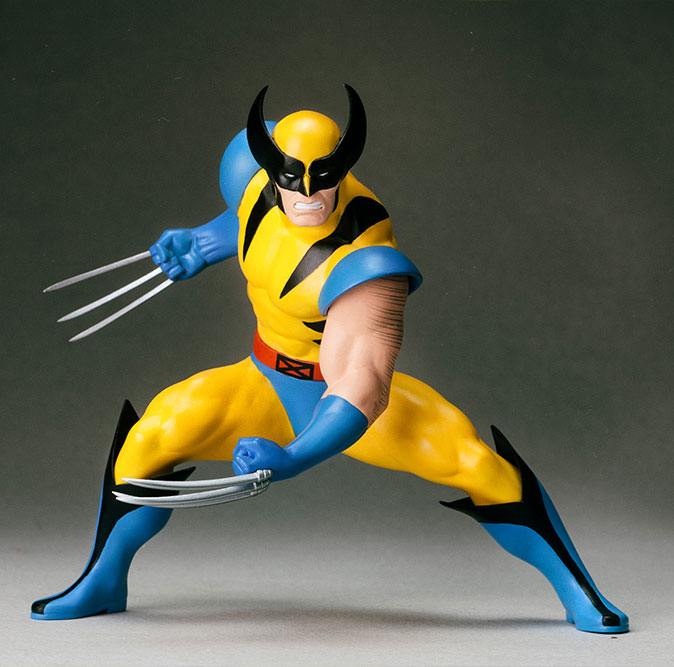 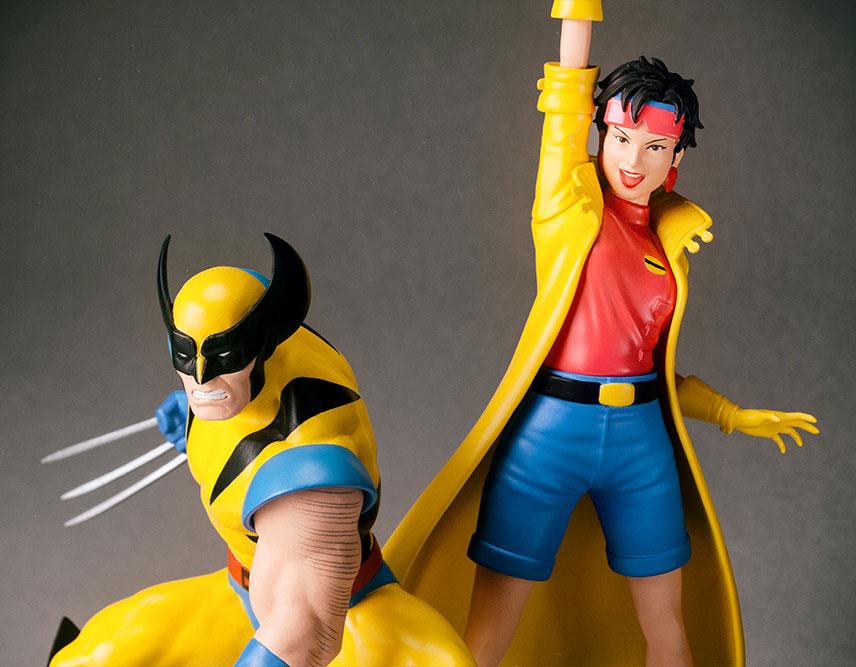 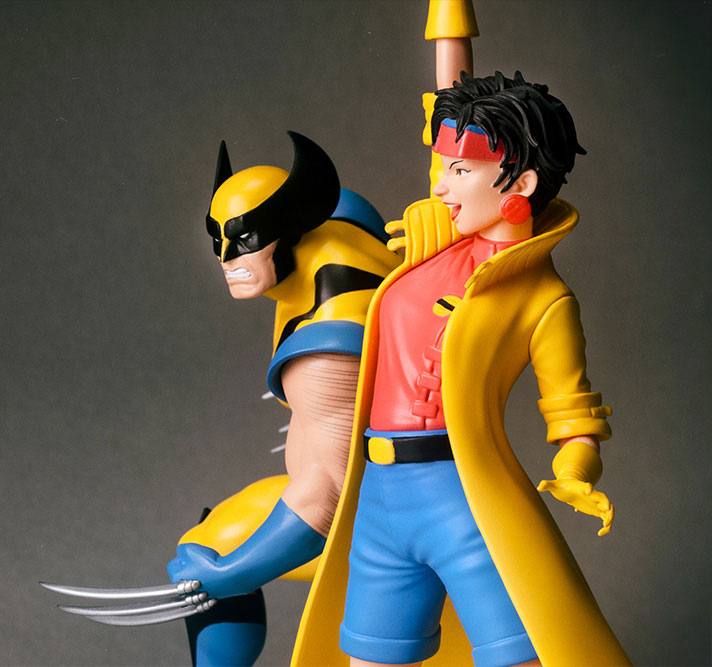 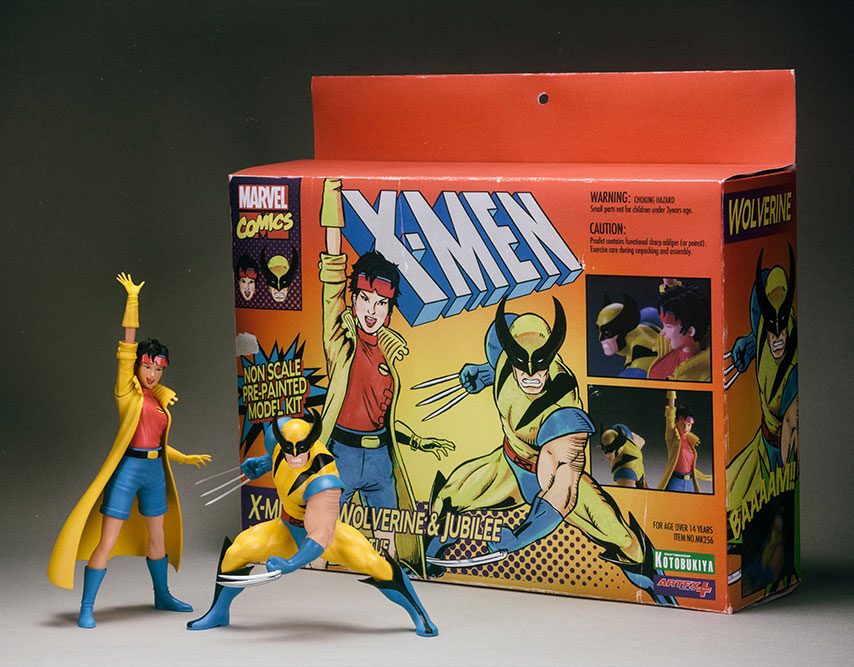 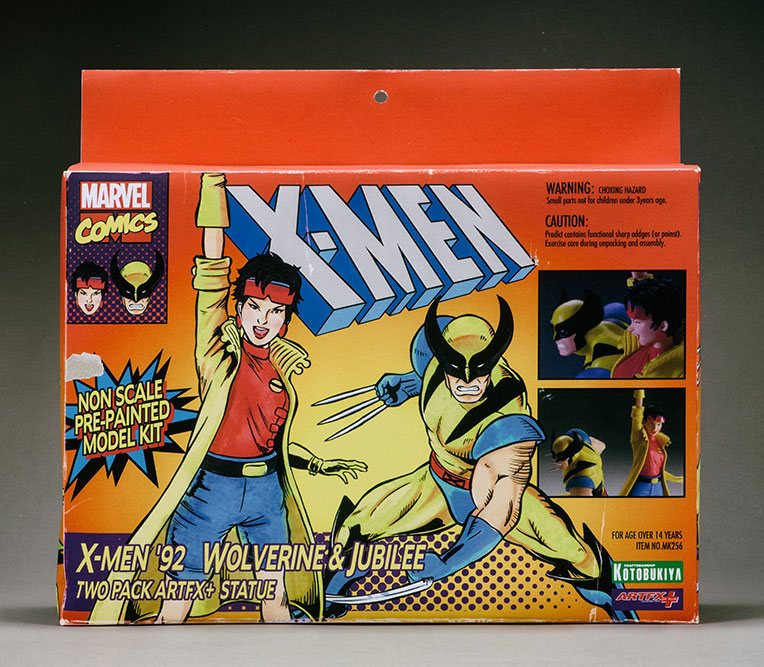 Over the past year, the X-MEN series has gotten a lot of buzz due to FOX's television series, The Gifted, and the upcoming New Mutants film. Now, Kotobukiya presents a nostalgic rendition of one of the most beloved X-MEN, Wolverine! Based on the animated TV series from the X-MEN golden age, Wolverine's classic blue and yellow costume is recreated in stunning detail, just as it is burned into the minds of X-MEN fans throughout the world.

At 1/10 scale, these new figures perfectly embody the essence of the ARTFX+ series as cost-effective, space-effective collectibles. The statue's thorough design and bold paint colors give it a vintage feel, and Wolverine looks like he jumped straight out of the X-MEN animated series. What's more, Wolverine comes in a two pack with his sparky sidekick Jubilee, who was by his side all the way from the first episode of the series.