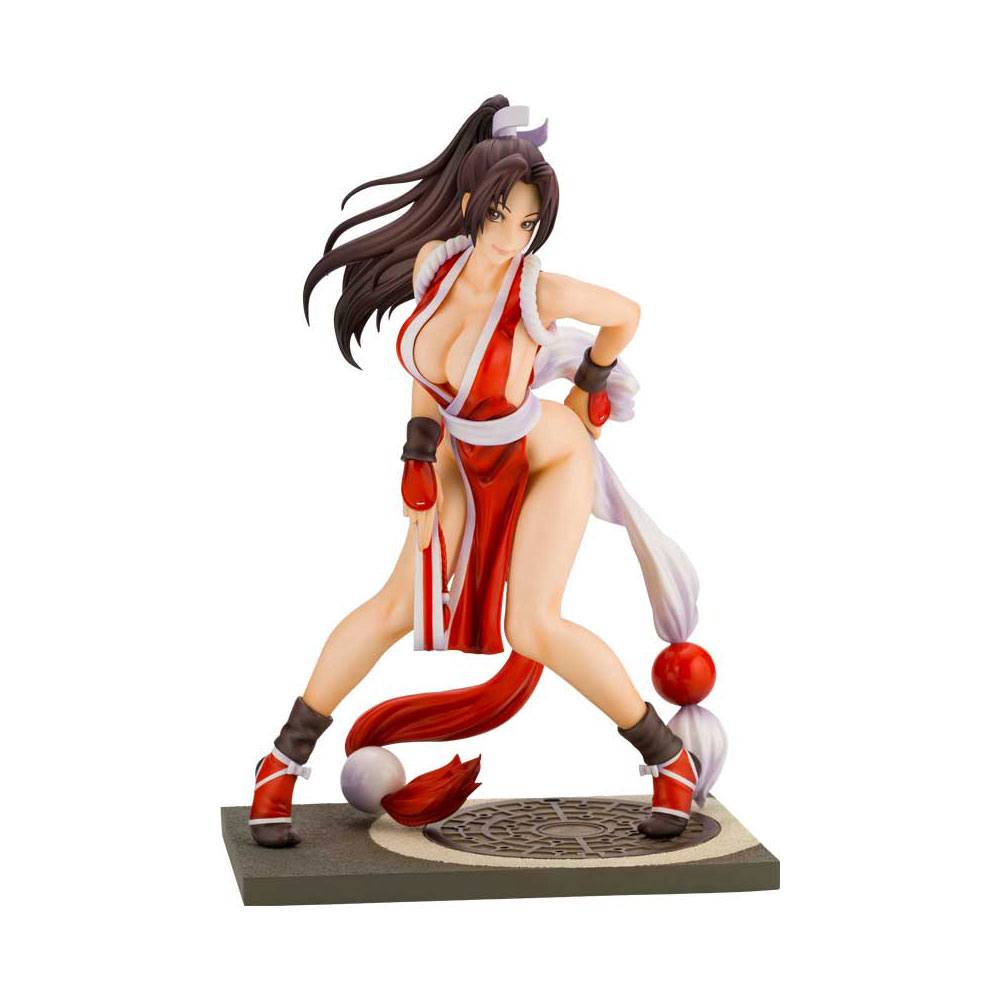 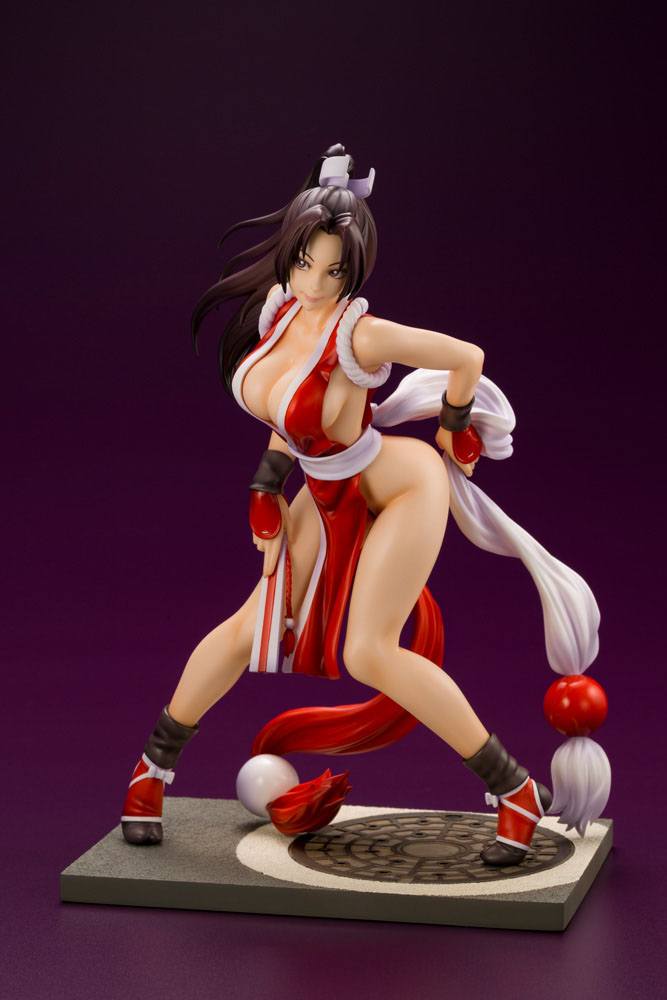 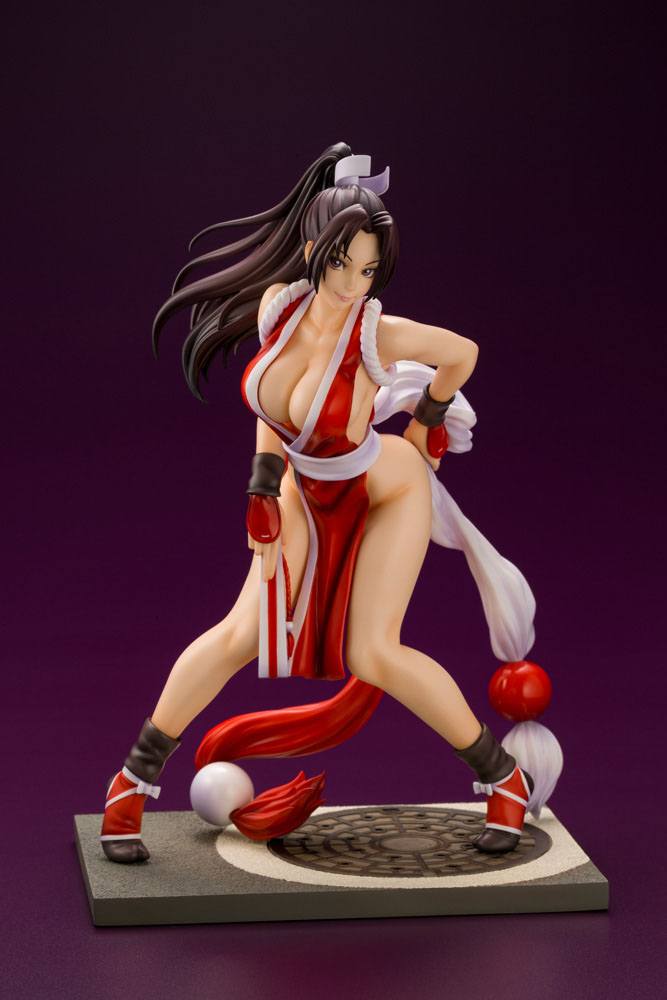 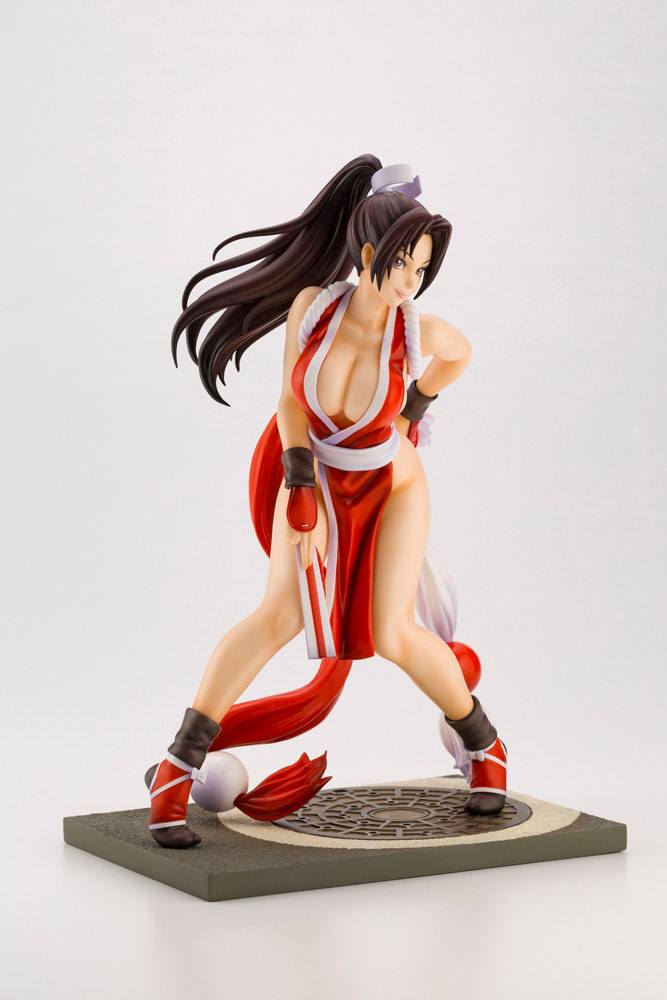 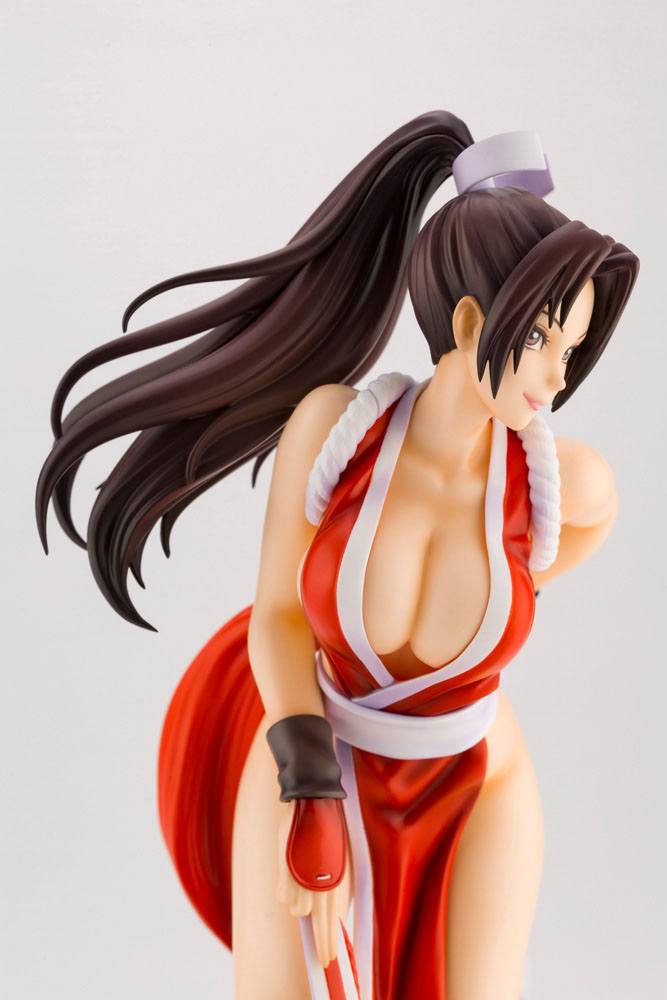 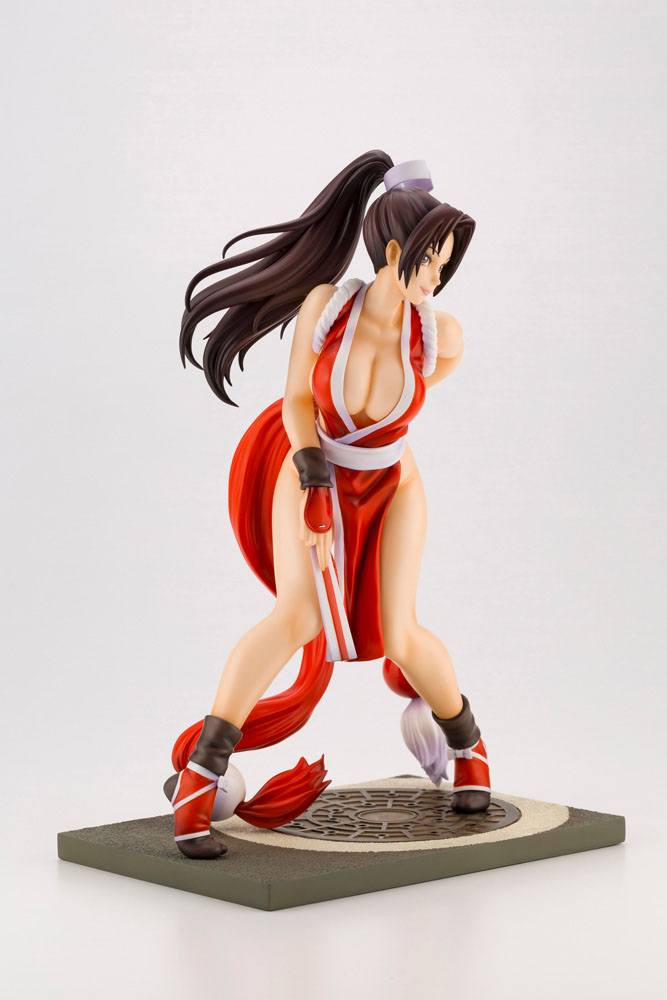 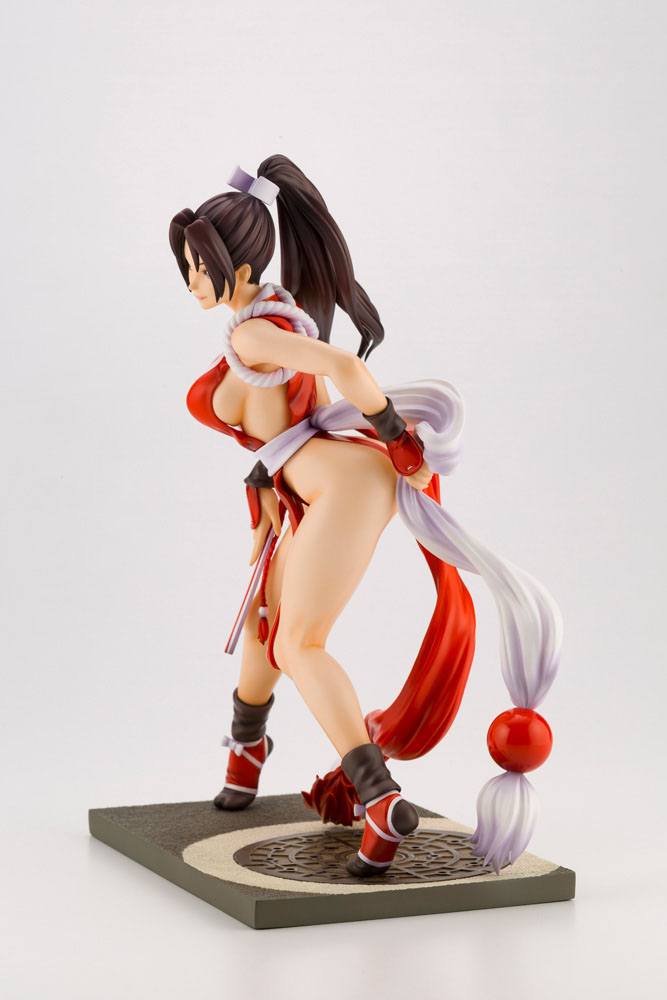 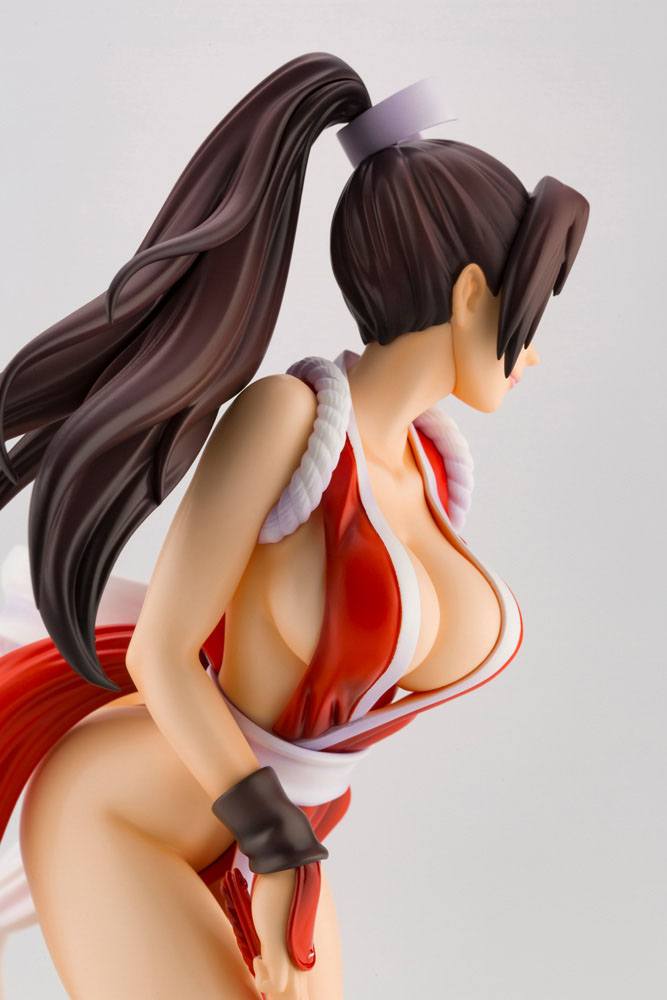 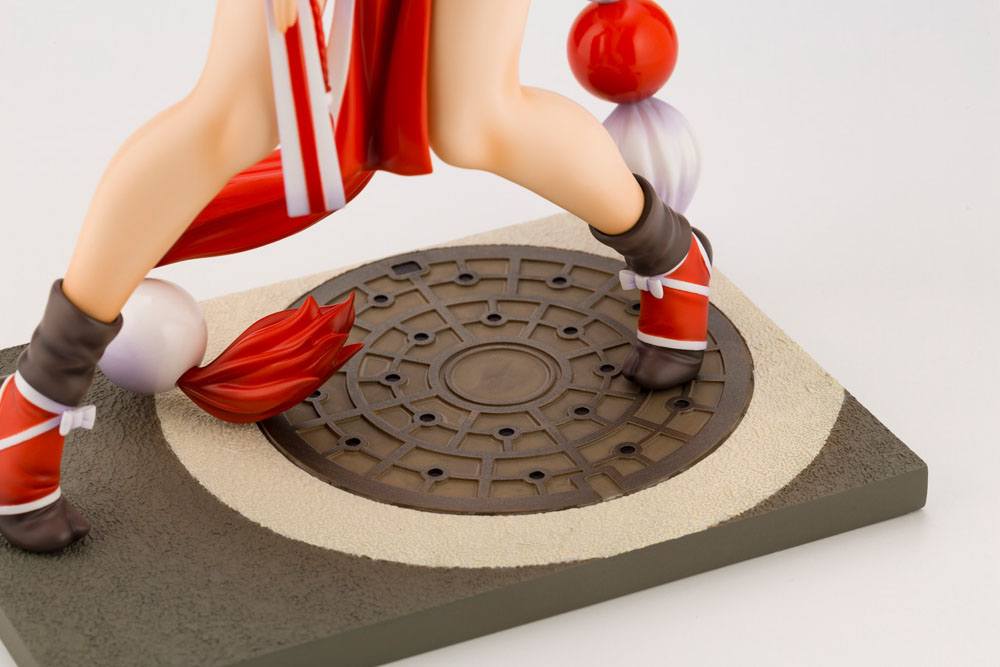 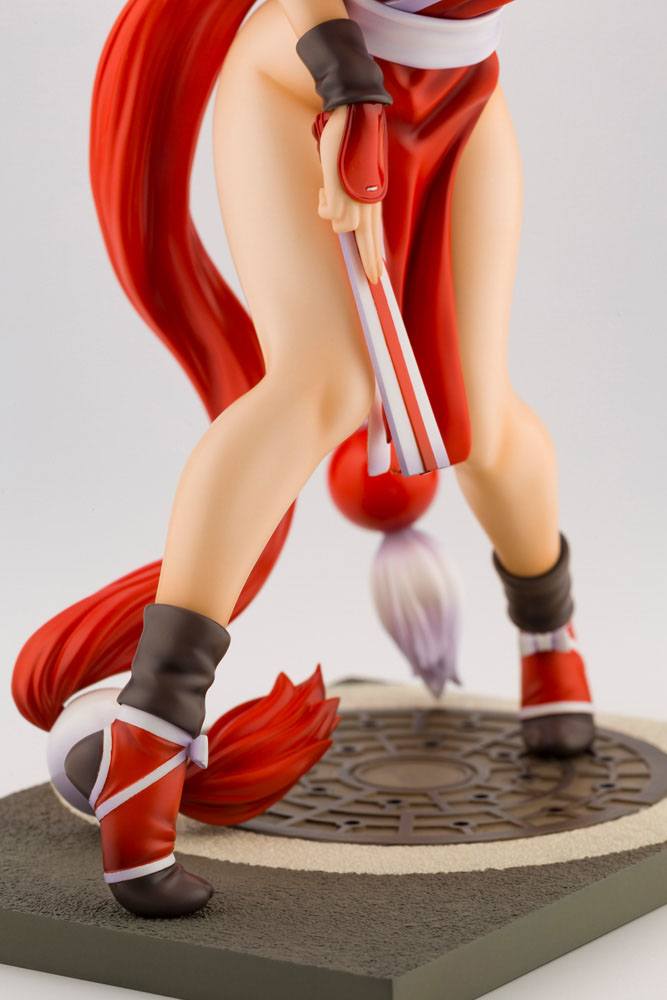 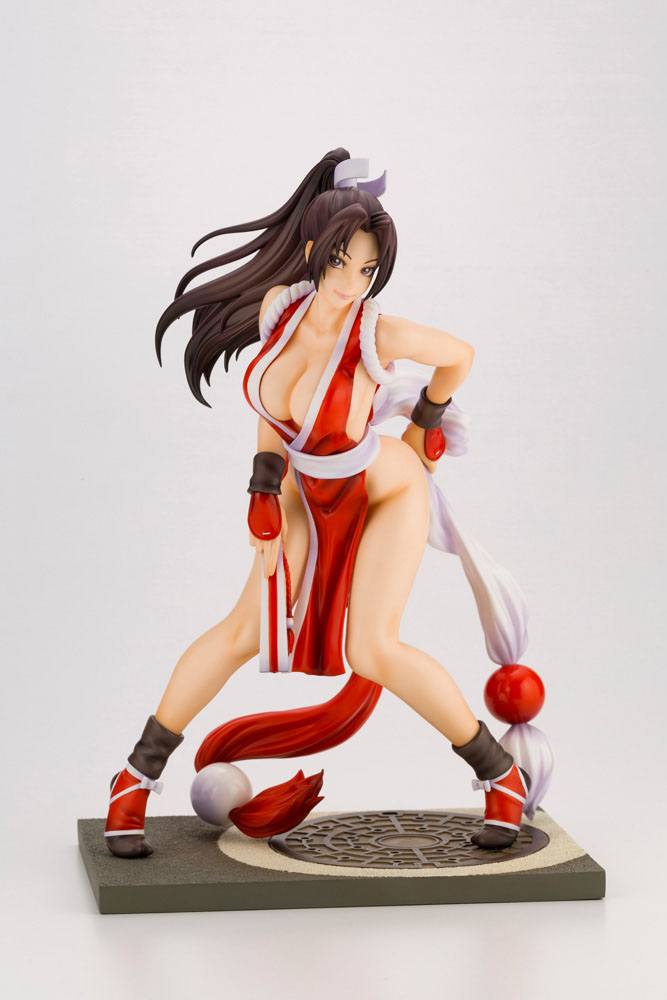 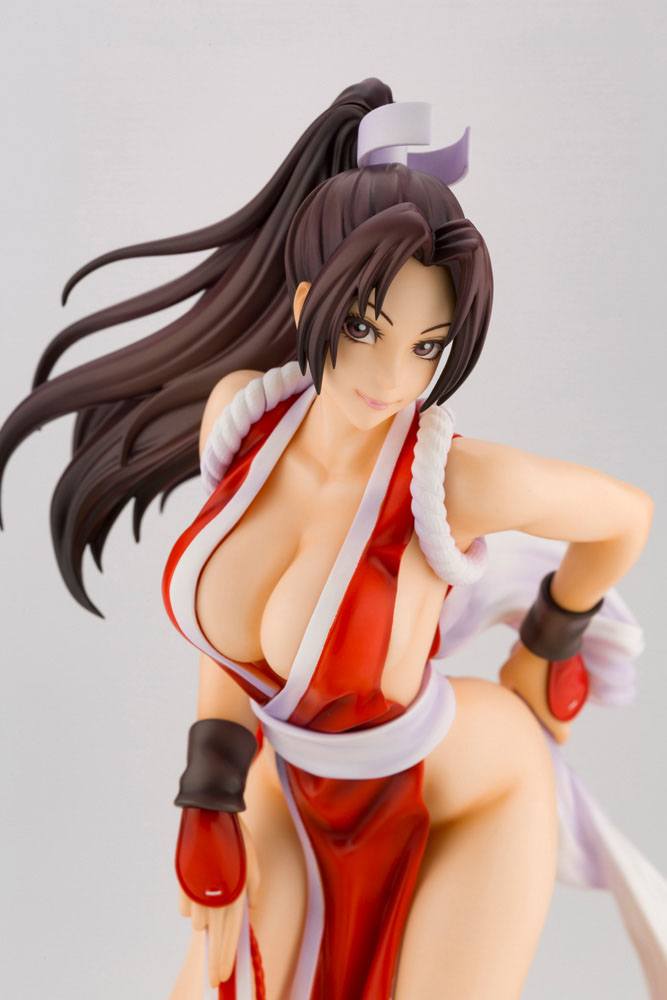 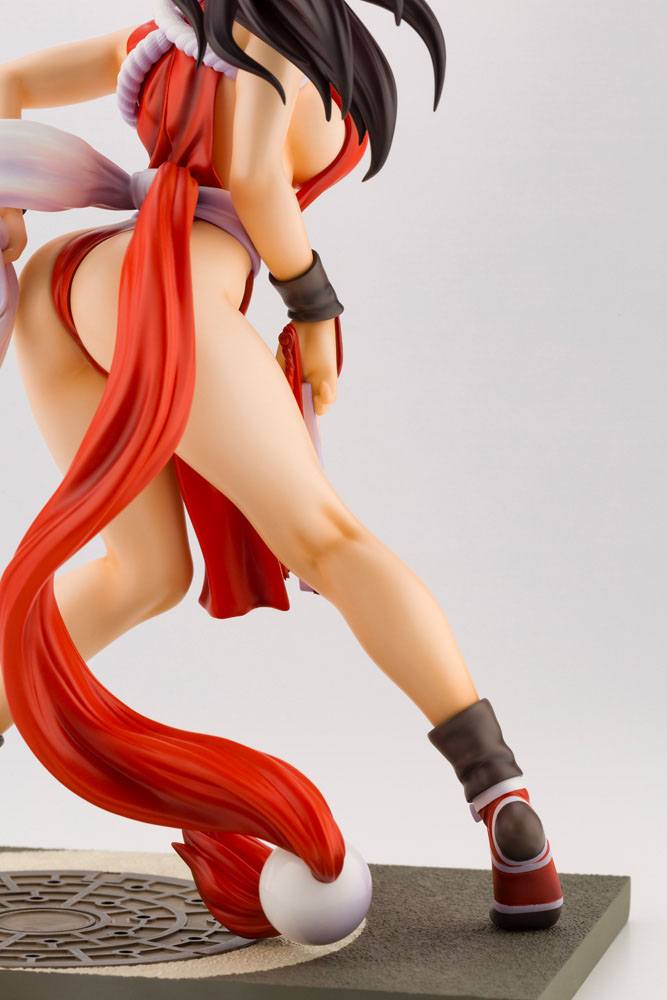 This alluring kunoichi was stylized by the beloved illustrator Shunya Yamashita just for this figure, which will be brought to life by sculptor Yoshiki Fujimoto.

Starting with a healthy upper body wrapped in her red and white kunoichi costume, her obi's bow balances perfectly on her hips, and her body lines were beautifully recreated down to her thighs and the back of her knees. This statue can be thoroughly enjoyed from any angle and will stand out no matter where it is placed!

The base recreates the road under the overpass of the JAPAN STREET stage which is based off Esaka in Osaka, Japan, where the SNK headquarters used to be.

Step into the immersive world of KOF, where content can be enjoyed on almost all consoles, smartphones, and PCs by adding this figure to your collection!
<!-- <div class="row margin-bottom-40">