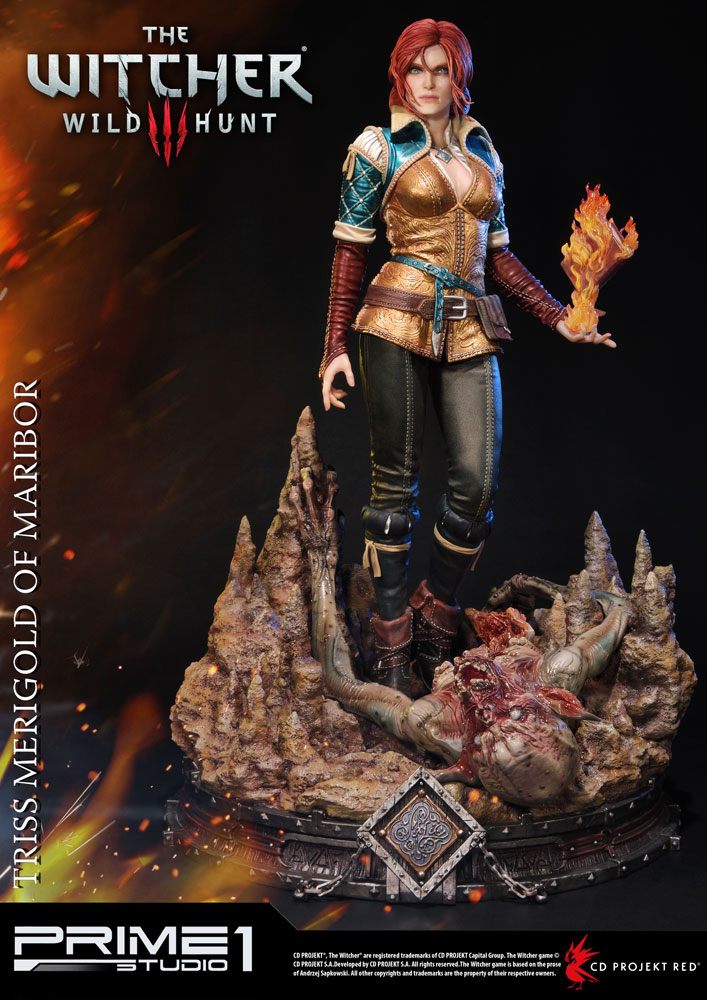 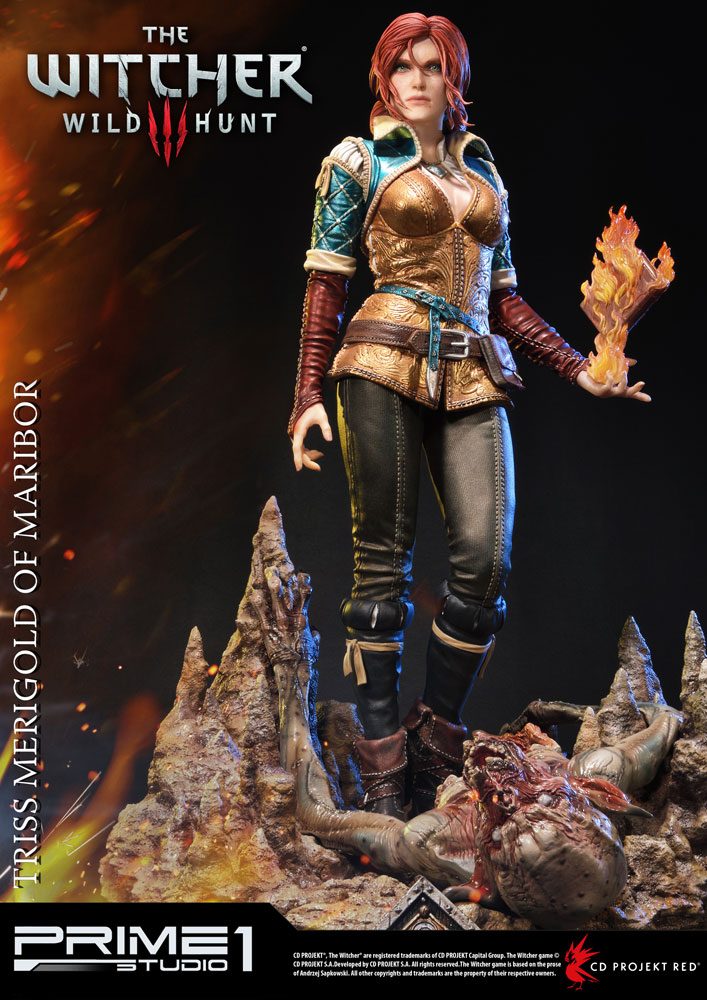 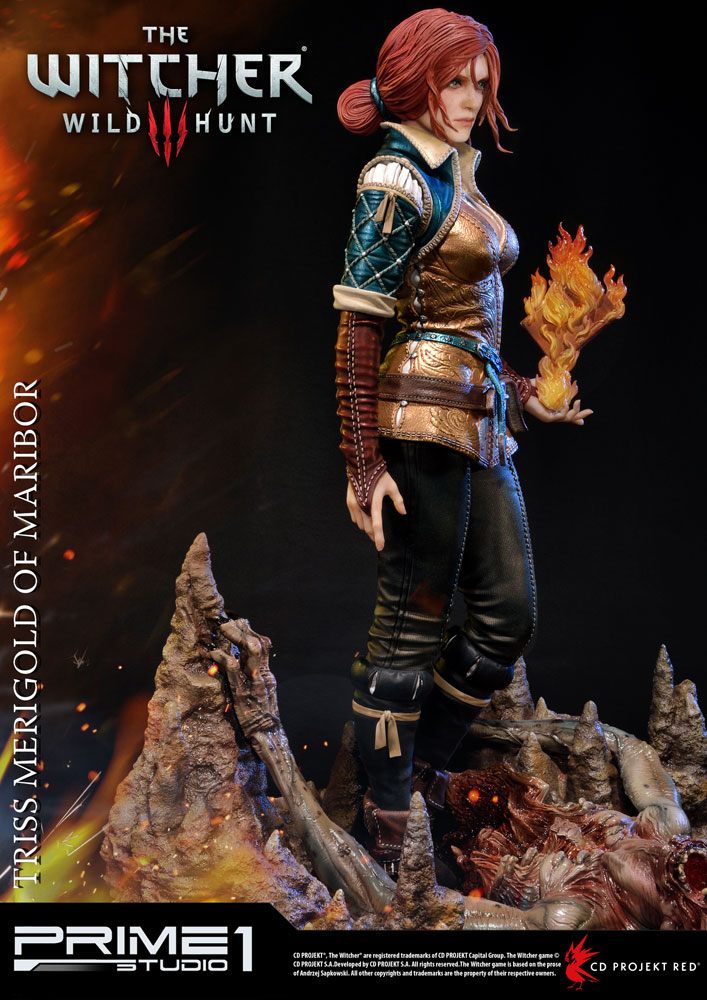 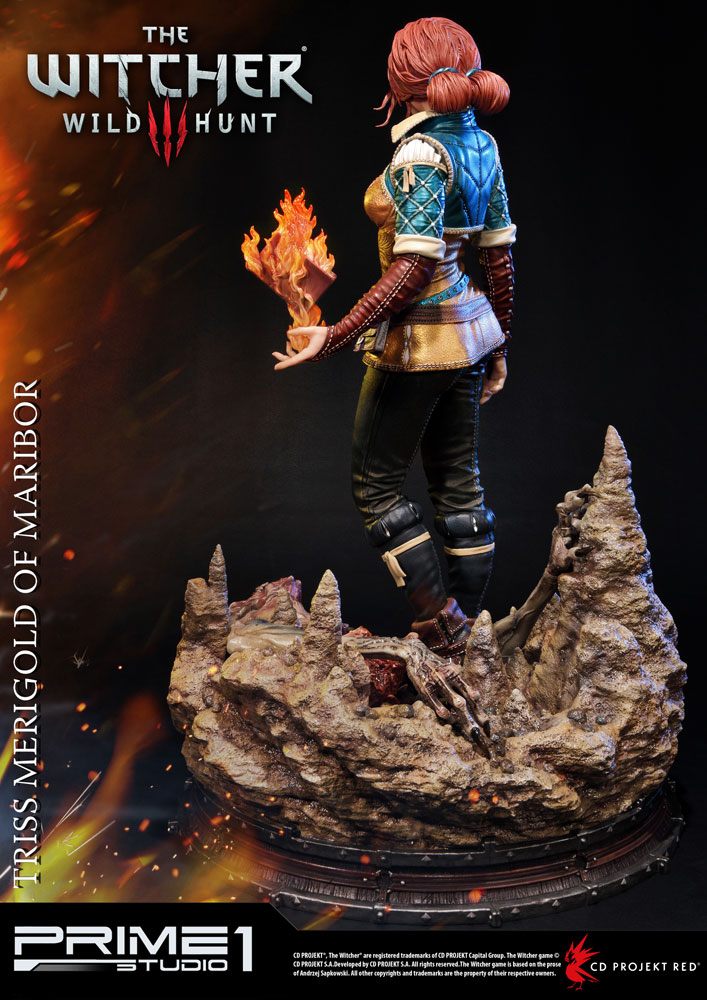 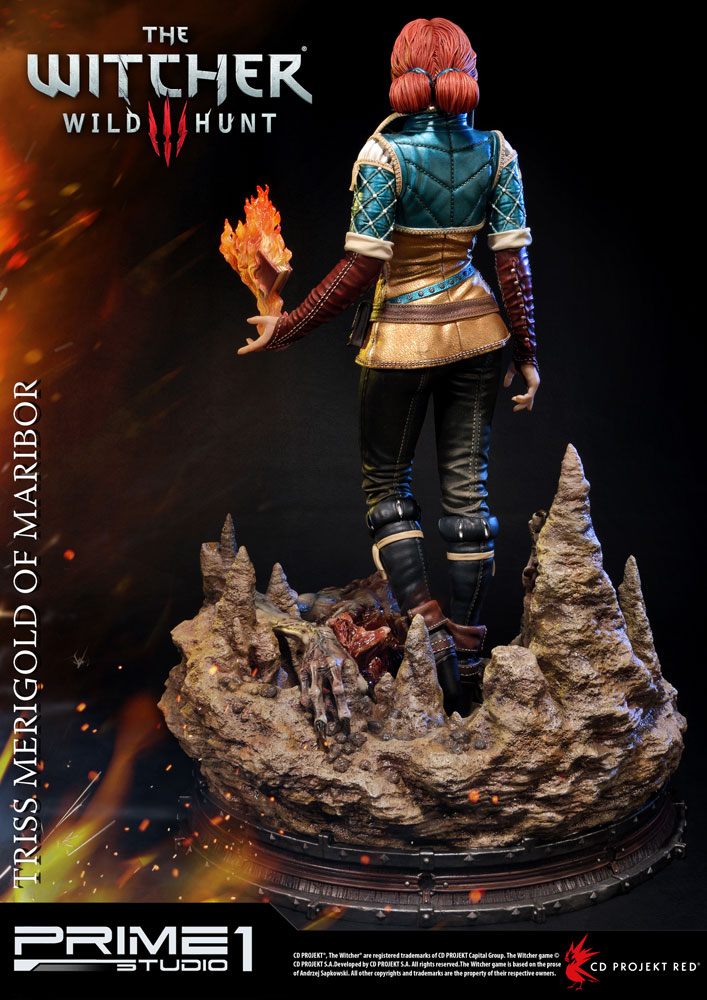 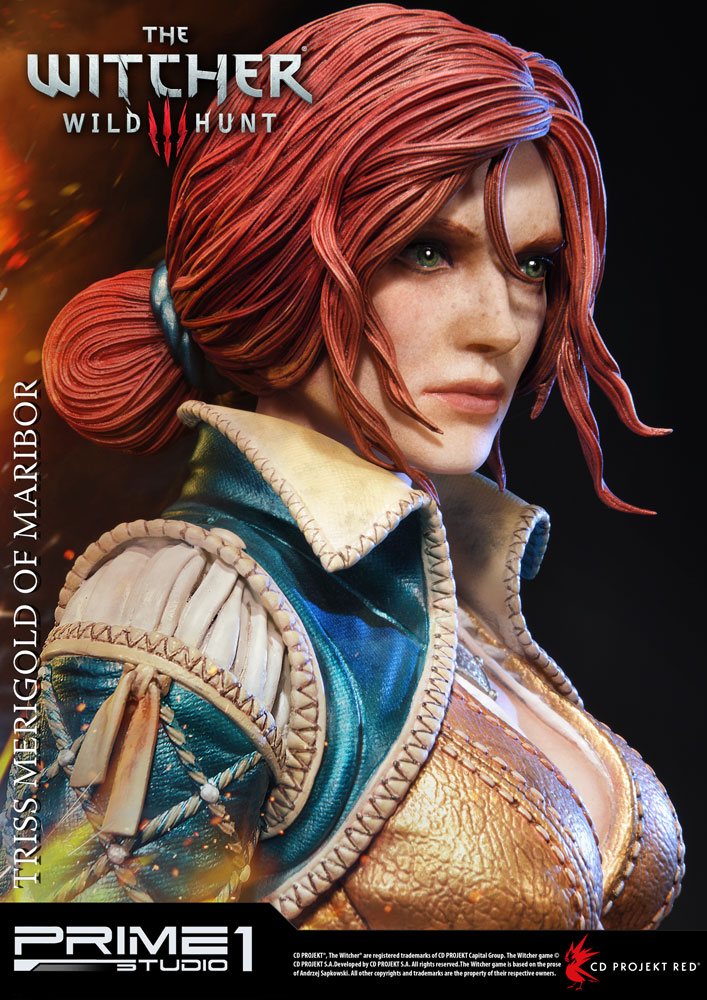 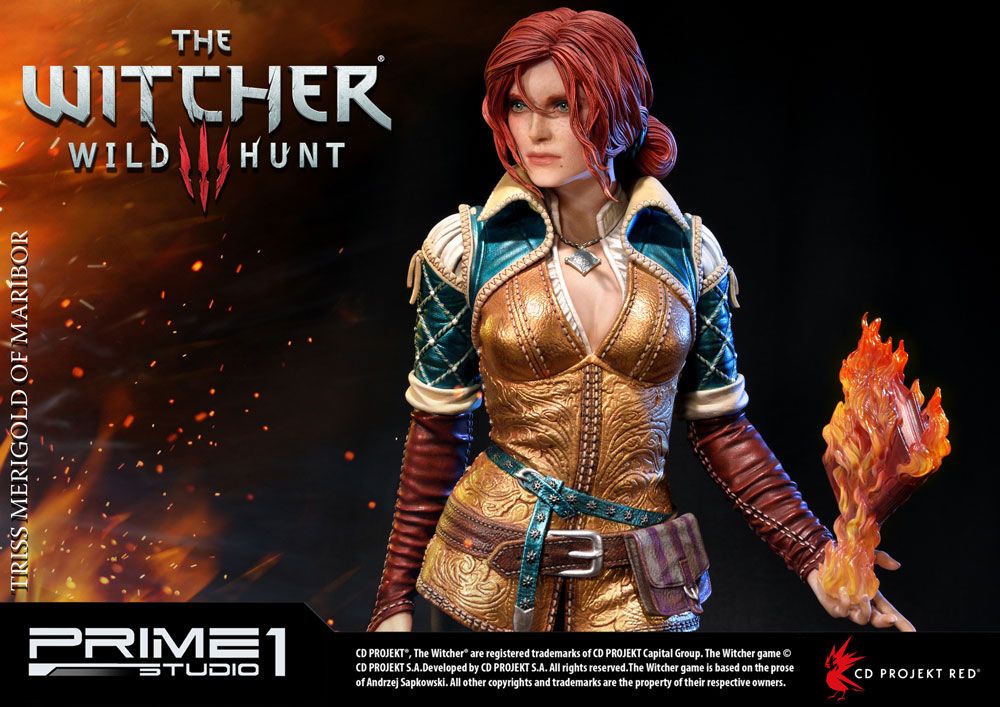 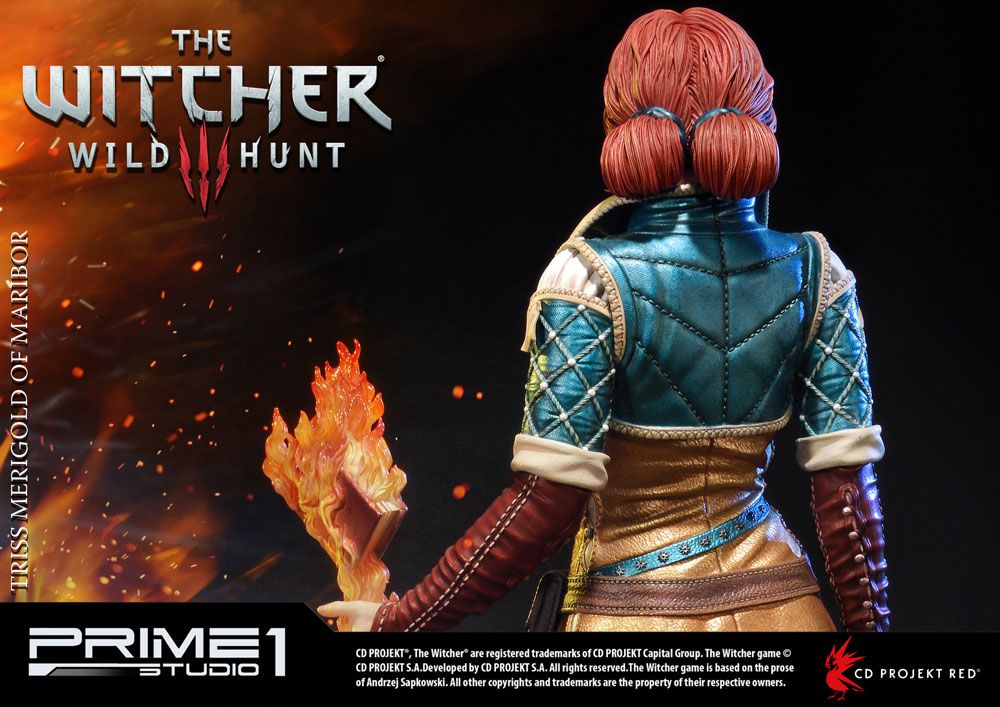 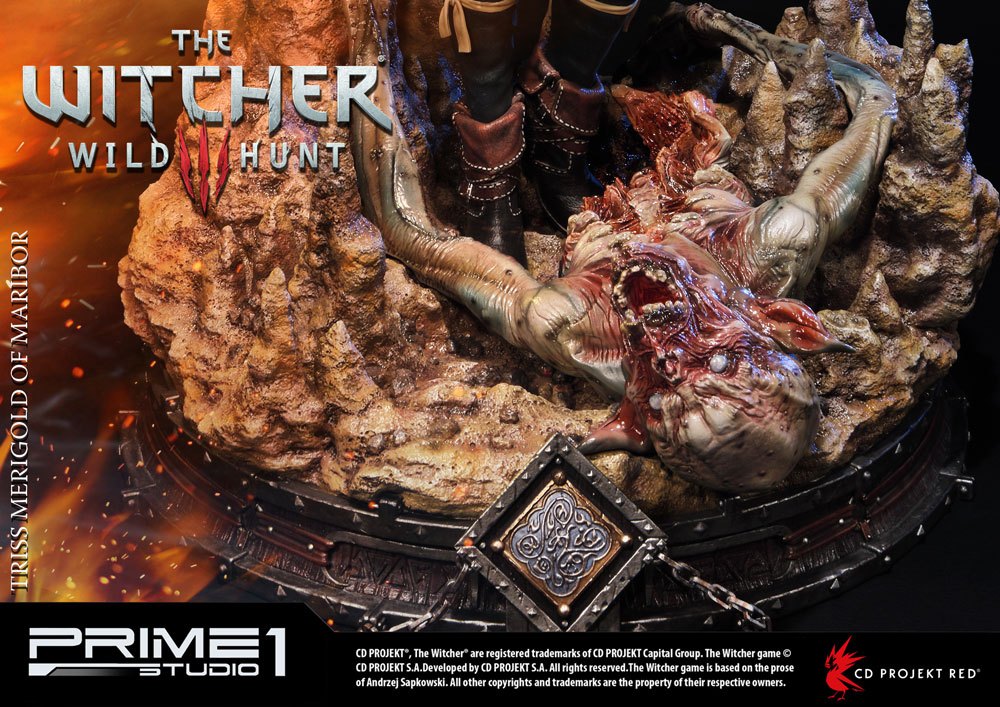 Prime 1 Studio and CD PROJEKT RED are proud to present PMW3-04: Triss Merigold of Maribor from The Witcher 3: Wild Hunt.

Triss Merigold of Maribor is a sorceress. She is called the "Fourteenth of the Hill" because she was erroneously thought to have been killed during the Battle of Sodden Hill. A member of the Lodge of Sorceresses who despite her complicated history with Geralt, is also known to be a powerful mage. A skilled healer who carries various magical potions with her, she is ironically allergic to magic which results in her never using them on herself. Known to be an influential and talented sorceress, she is known to have numerous powerful friends. Sculpted in approximately 56 cm tall, standing with a slayed monster at her feet.

Please note: Due to the size of this item, additional shipping costs may apply.