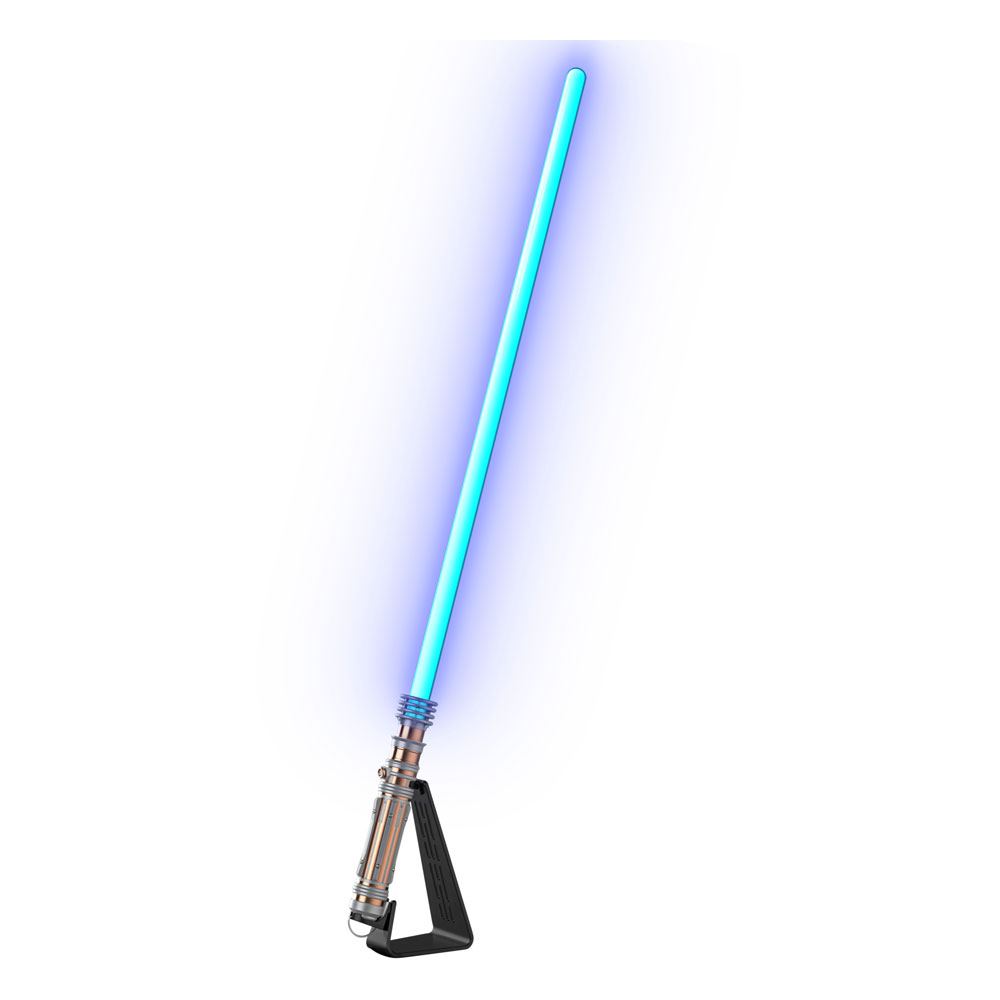 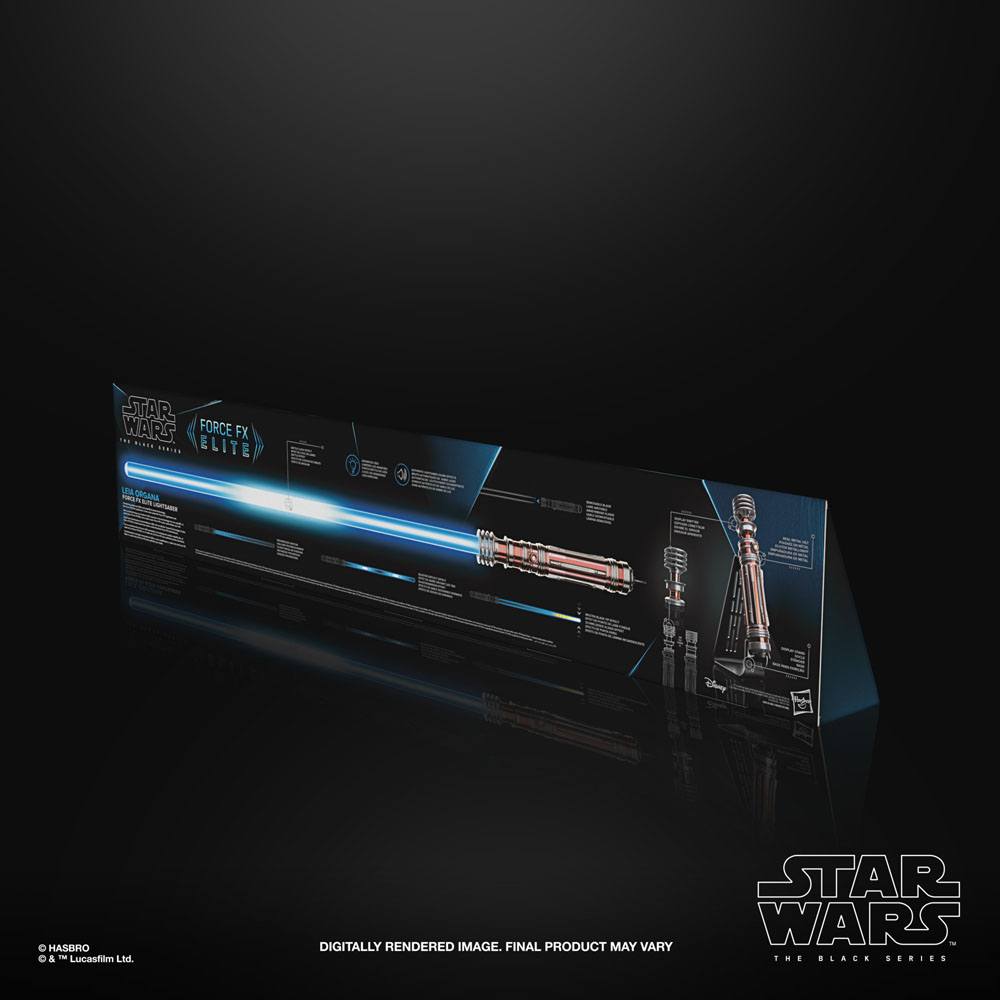 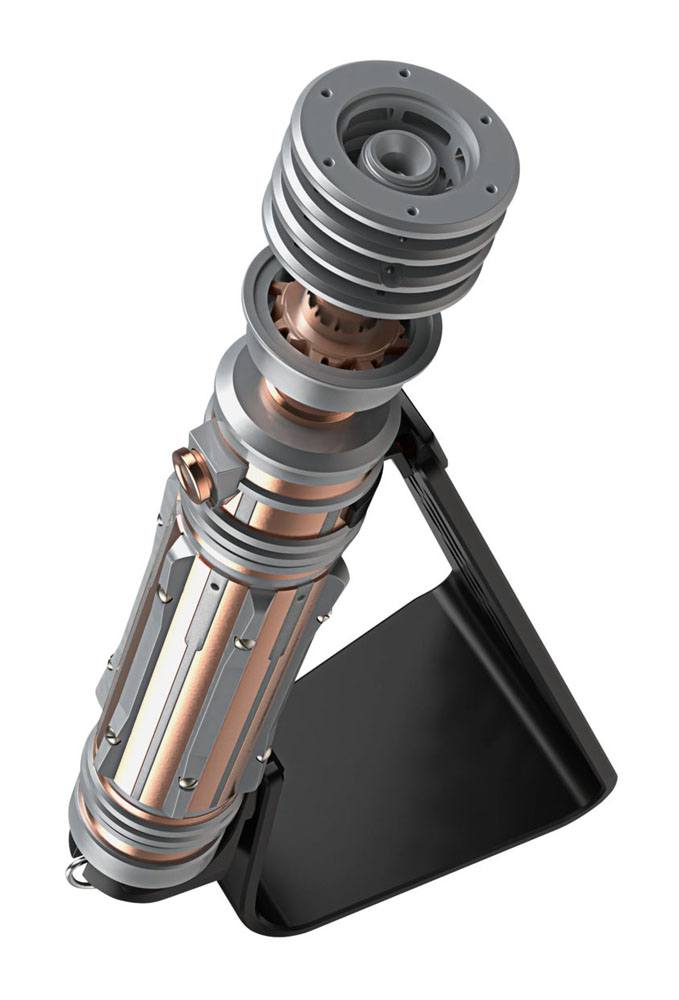 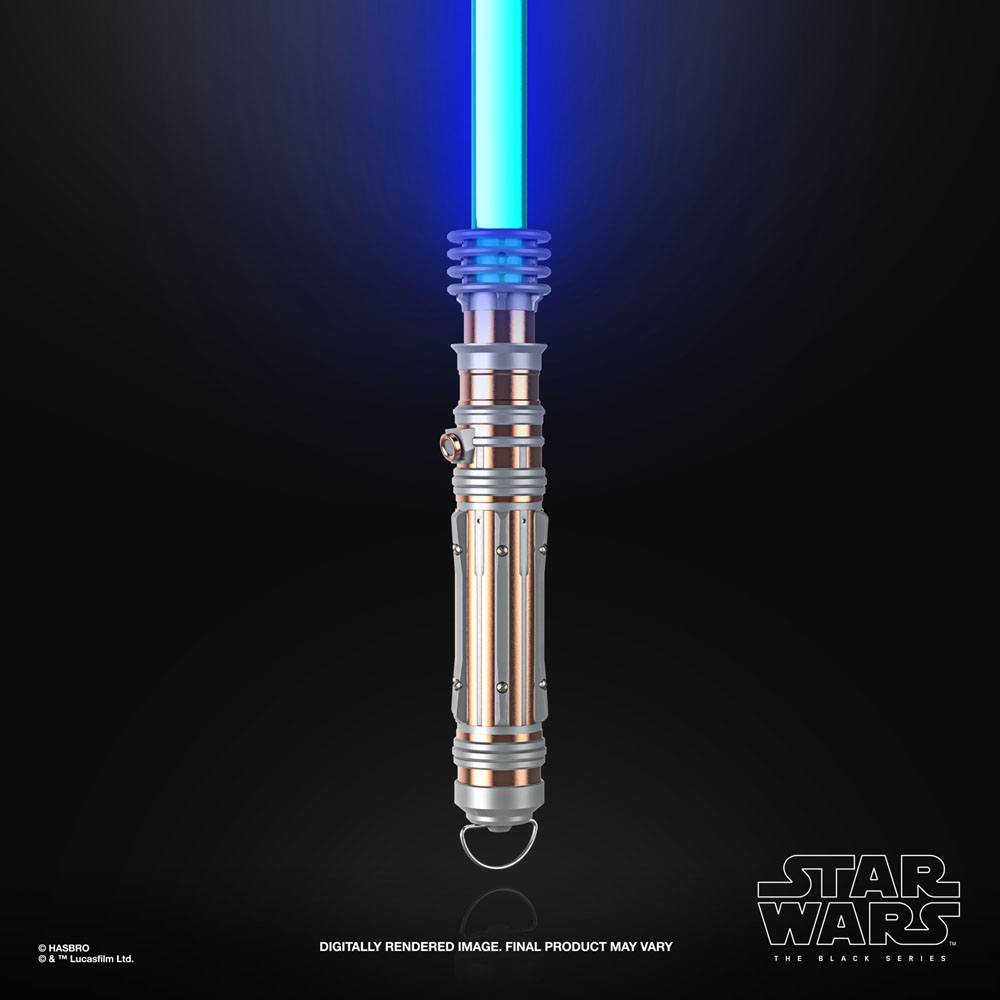 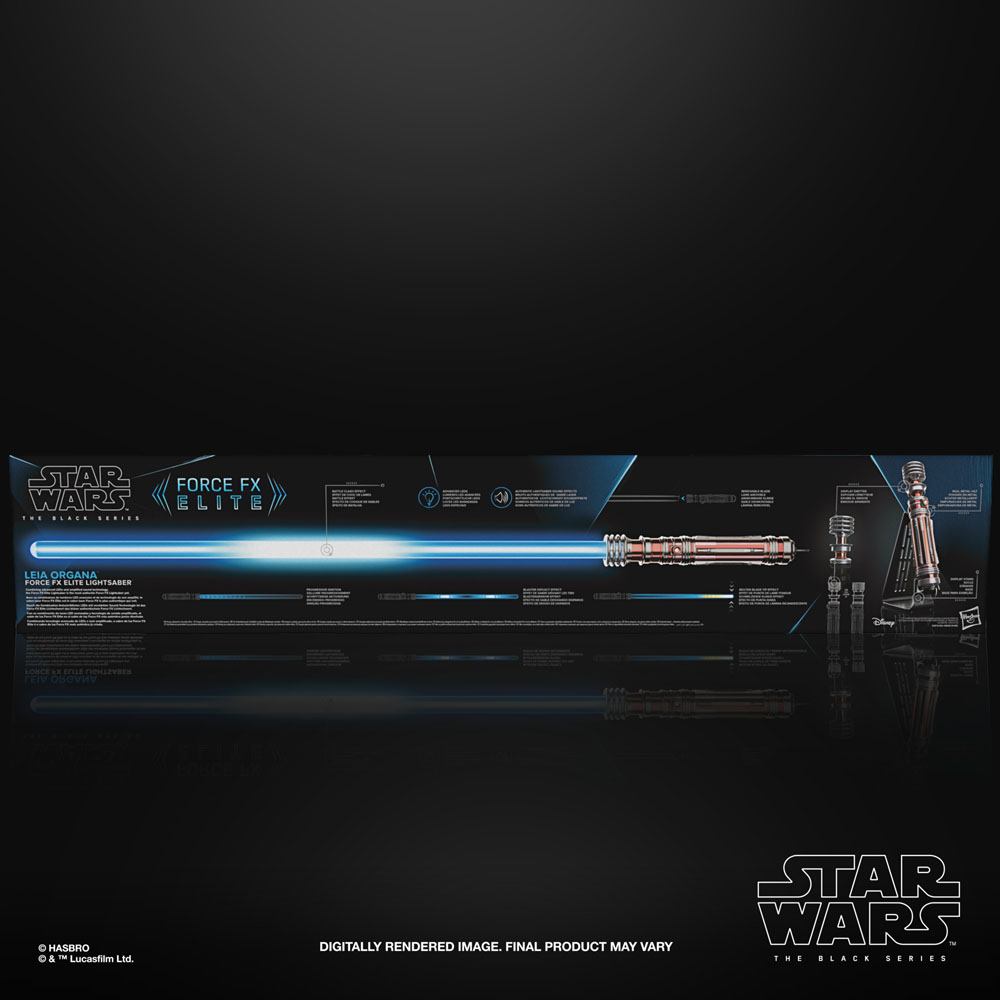 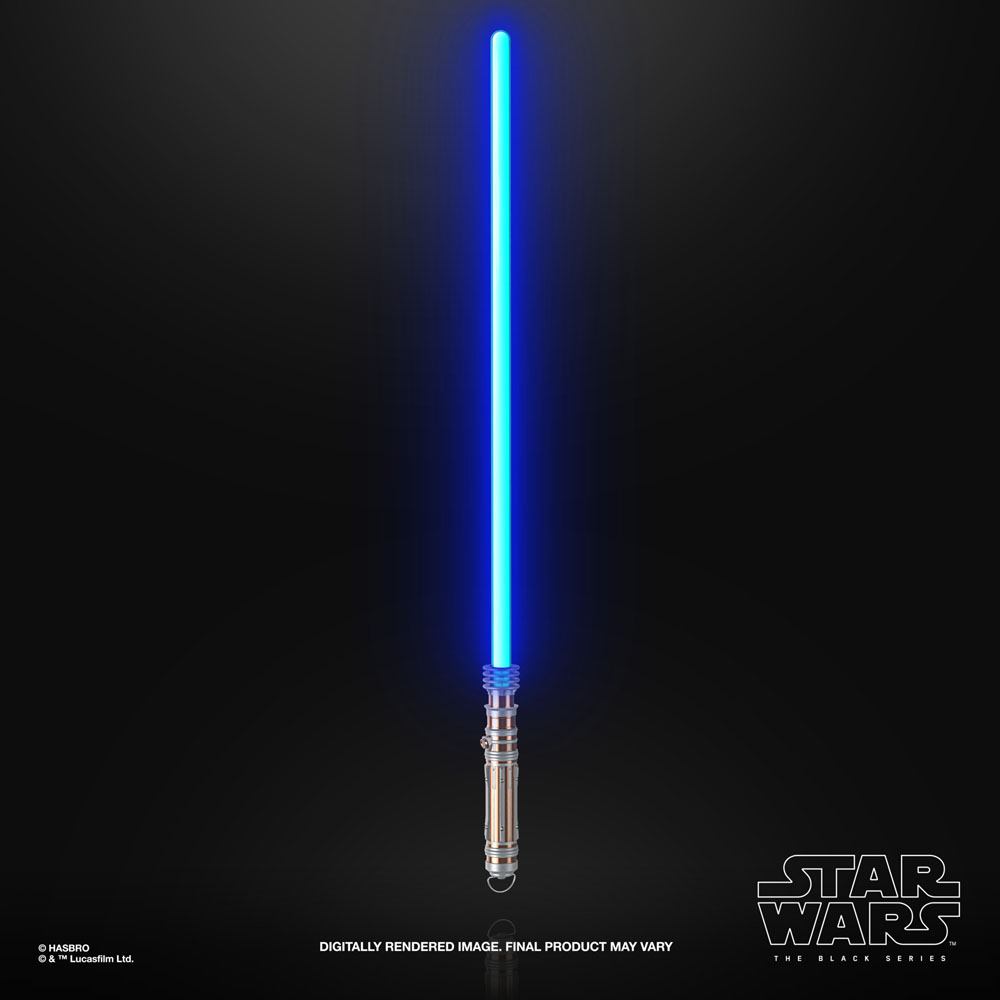 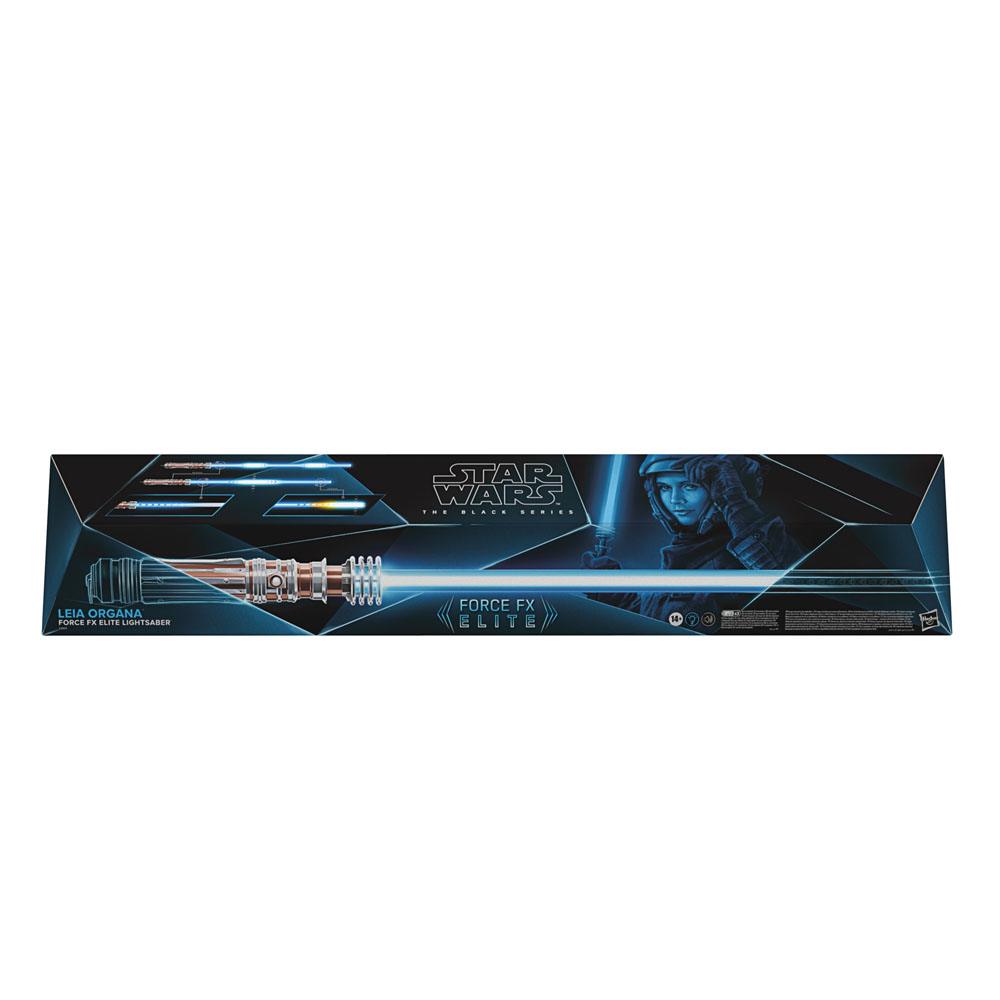 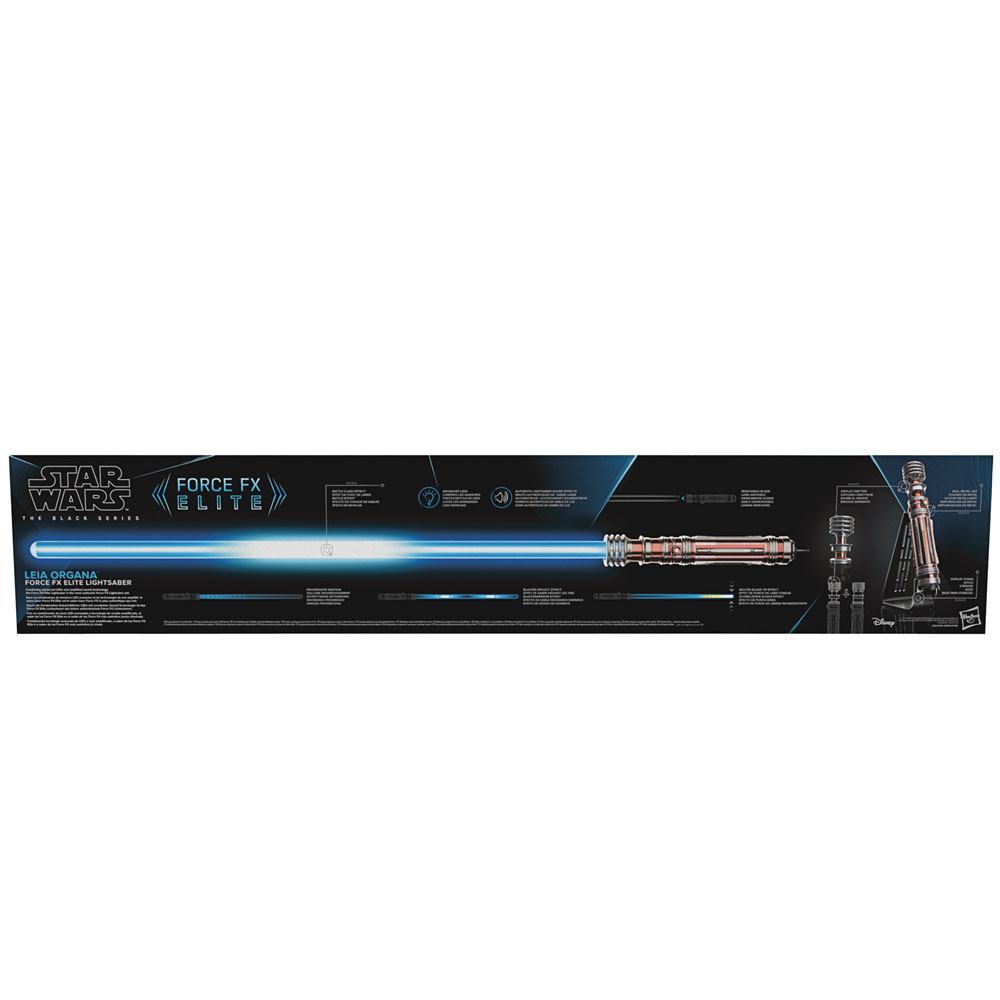 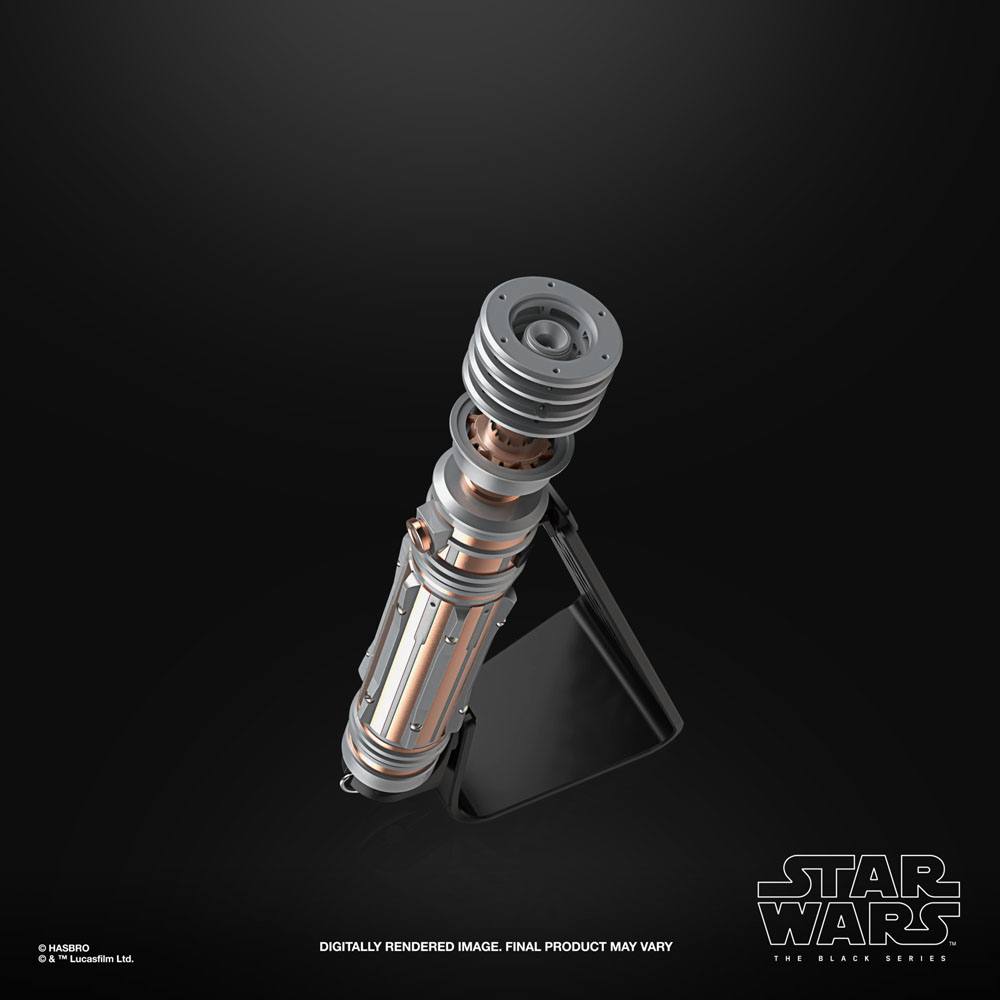 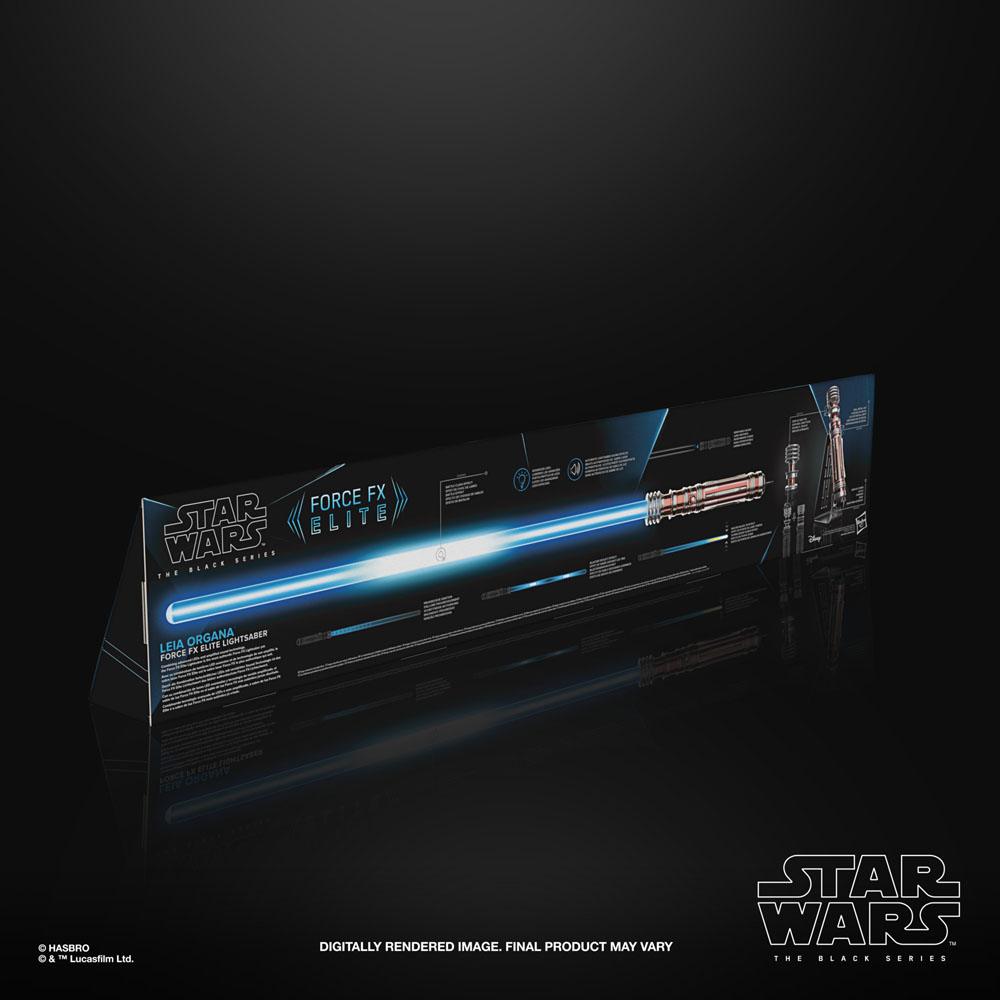 Leia Organa was one of the greatest leaders of the Rebel Alliance, fearless on the battlefield. Leia trained as a Jedi with Luke but left the Jedi path after sensing it would result in the death of her son. She returned to the political arena forming the Resistance, a secret military force that would keep watch on the restive First Order.

INCLUDES STAND AND REMOVABLE BLUE BLADE: Proudly display this Lightsaber on the included stand with or without the removeable blue blade

Lord of the Rings: The Ring of Aragorn Size 9

Lord of the Rings Replica 1/1 Helm of Elendil