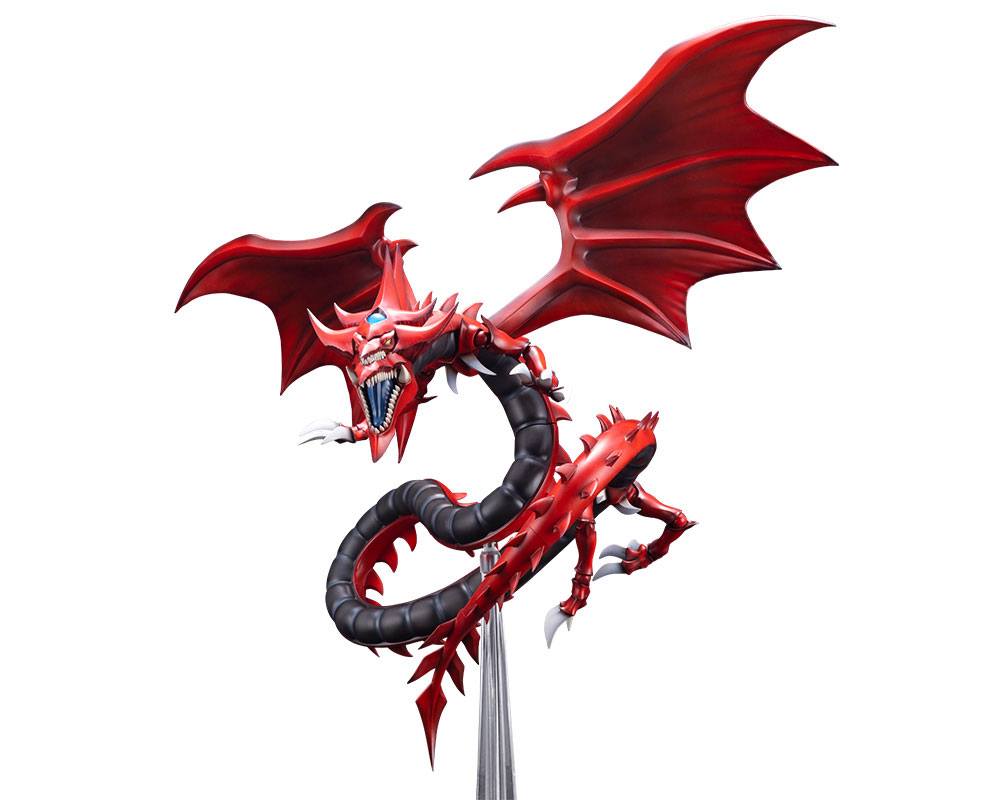 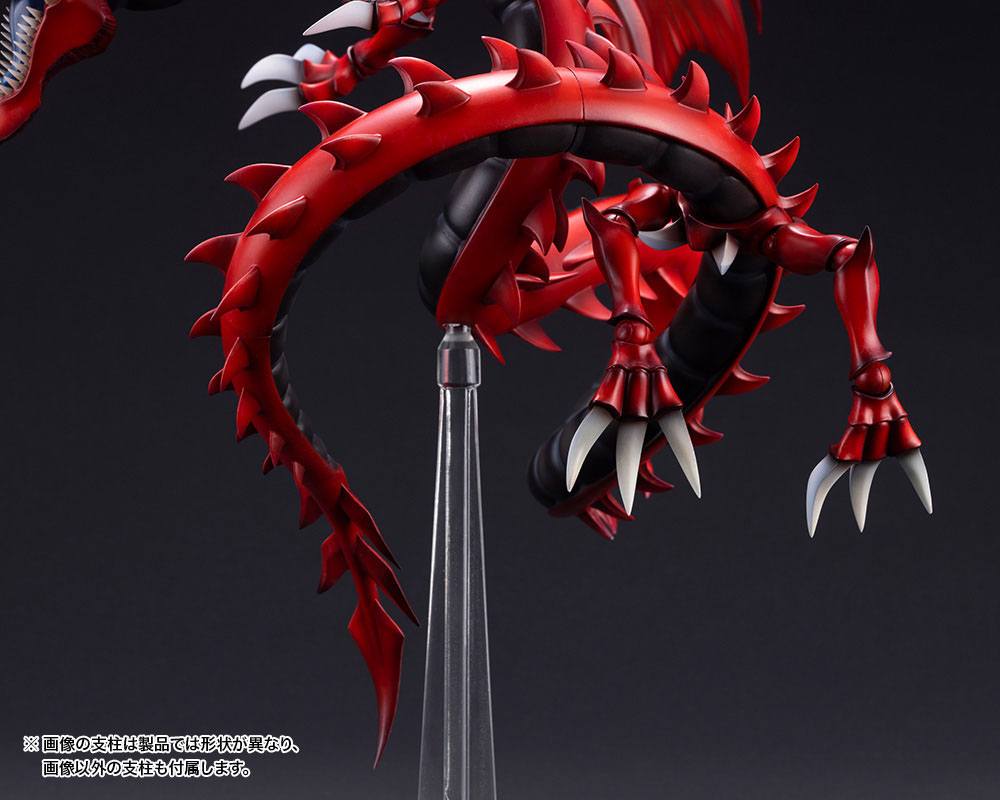 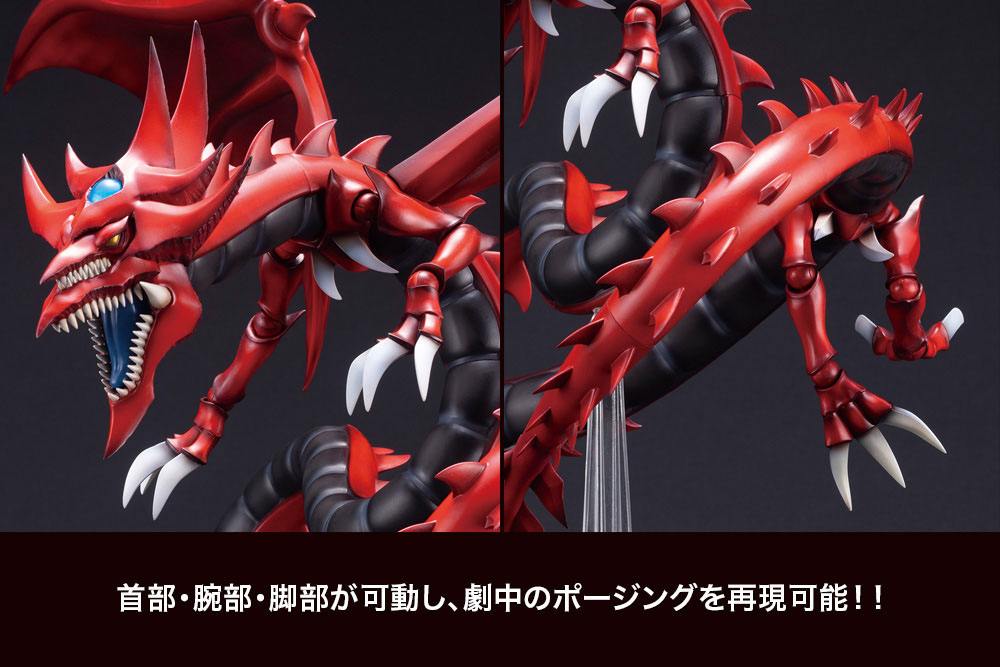 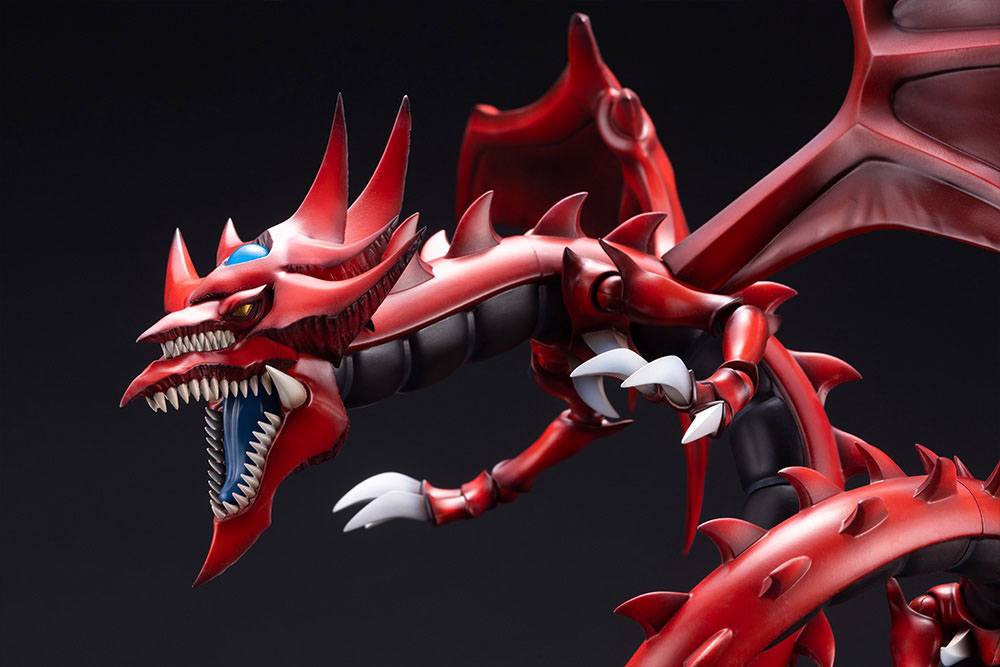 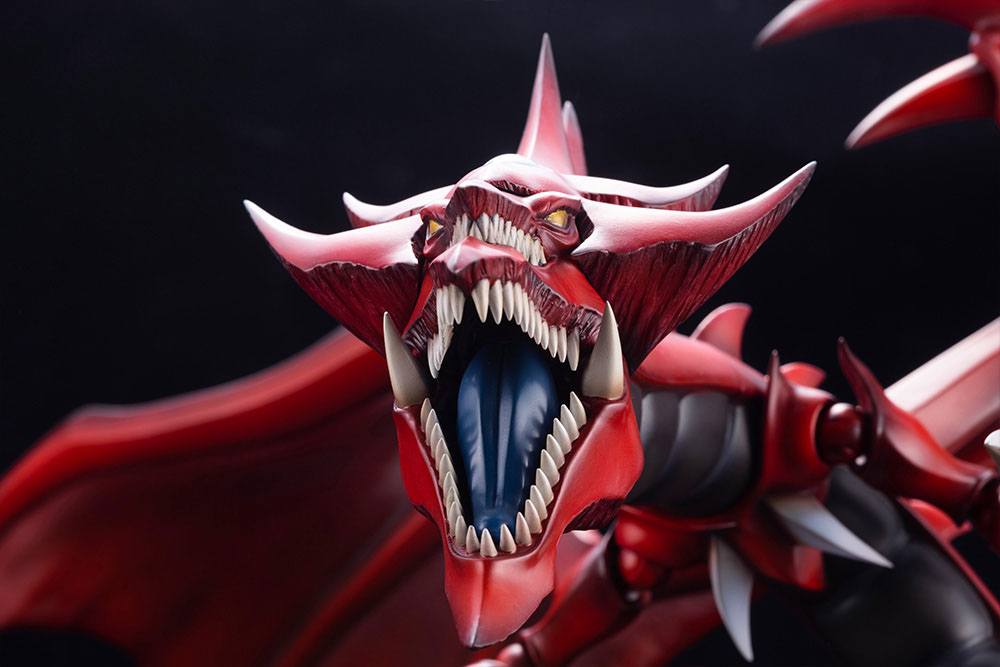 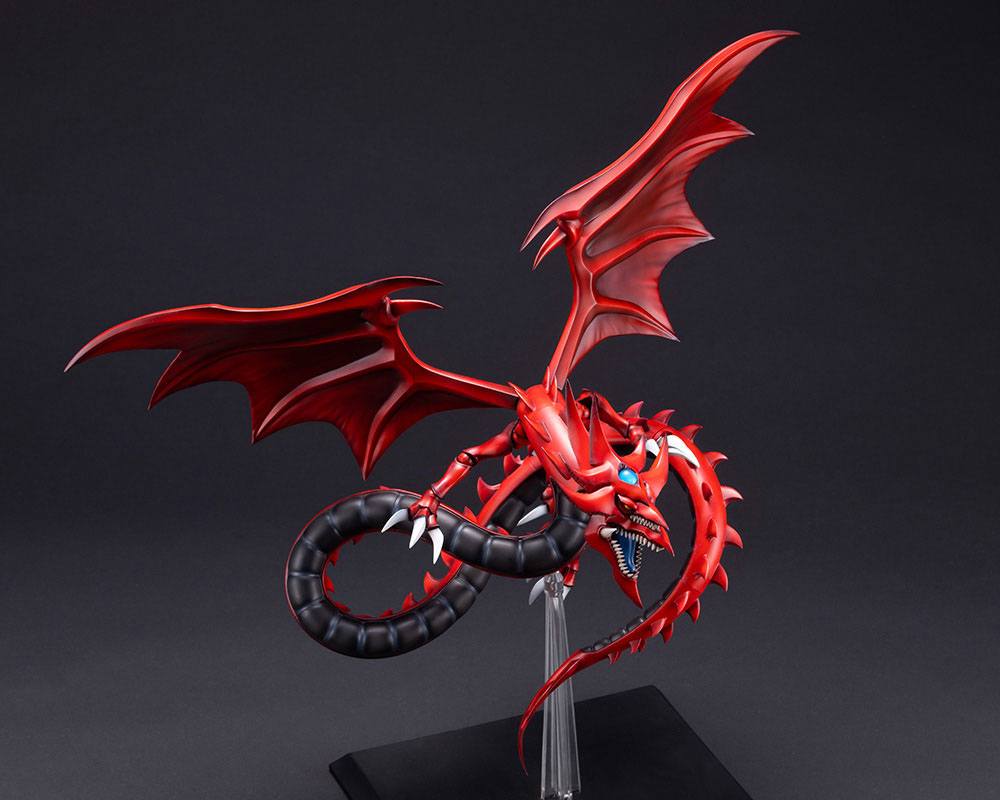 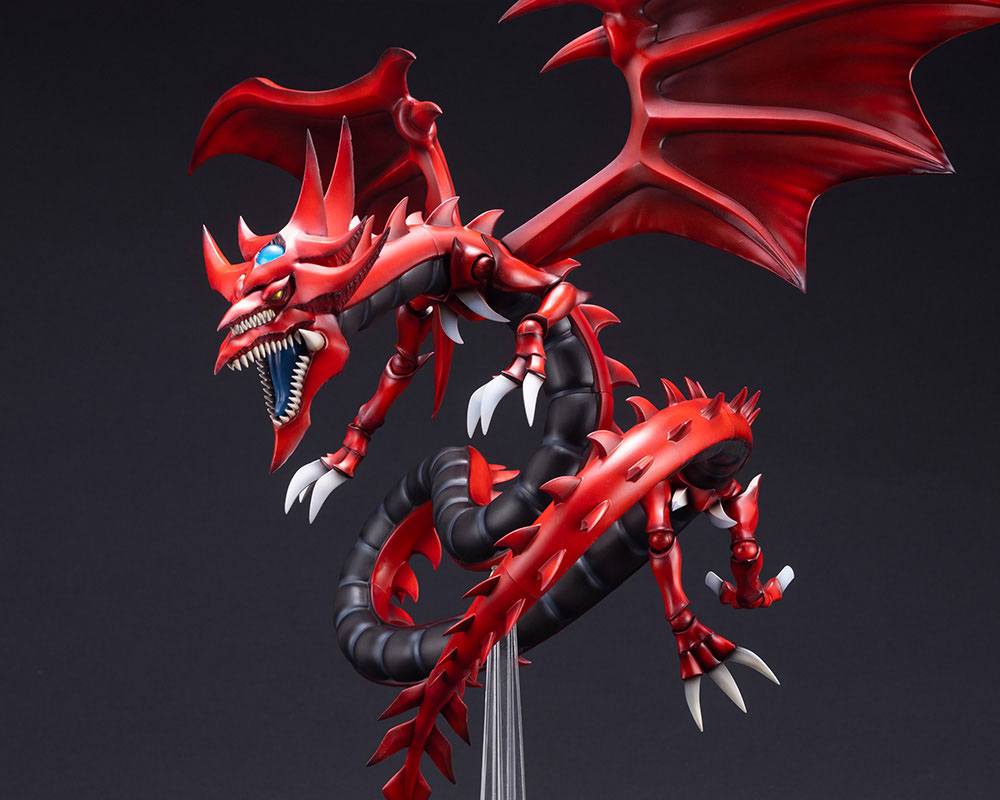 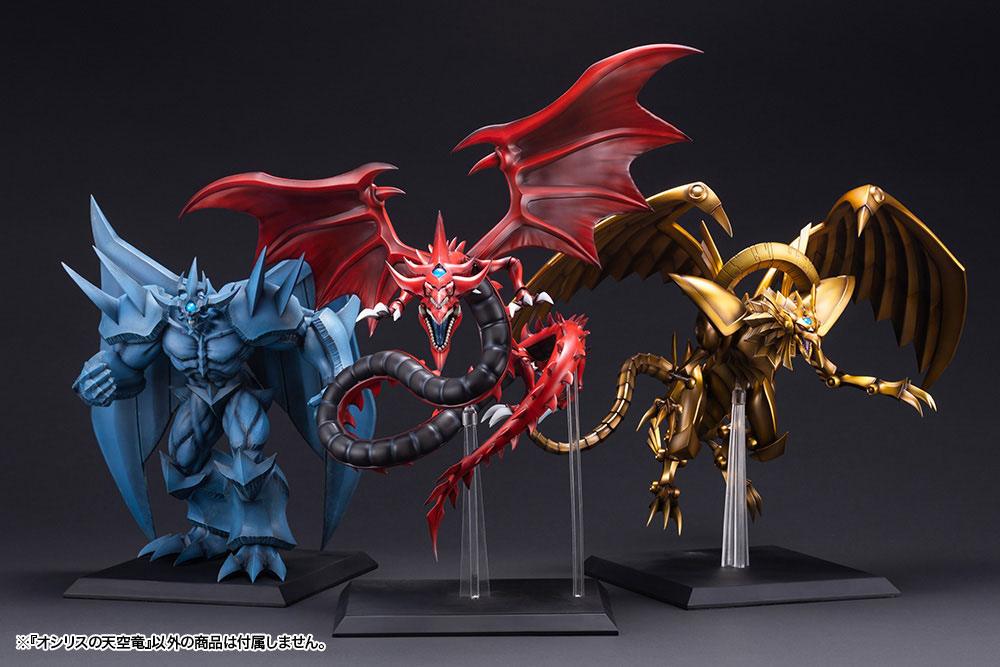 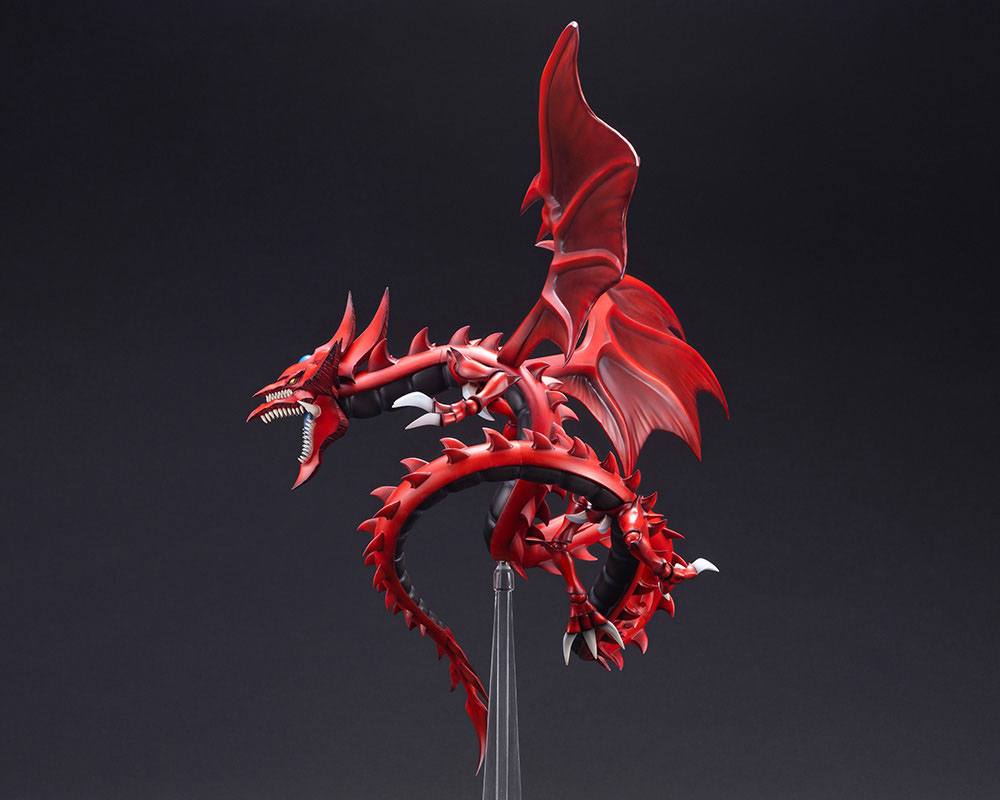 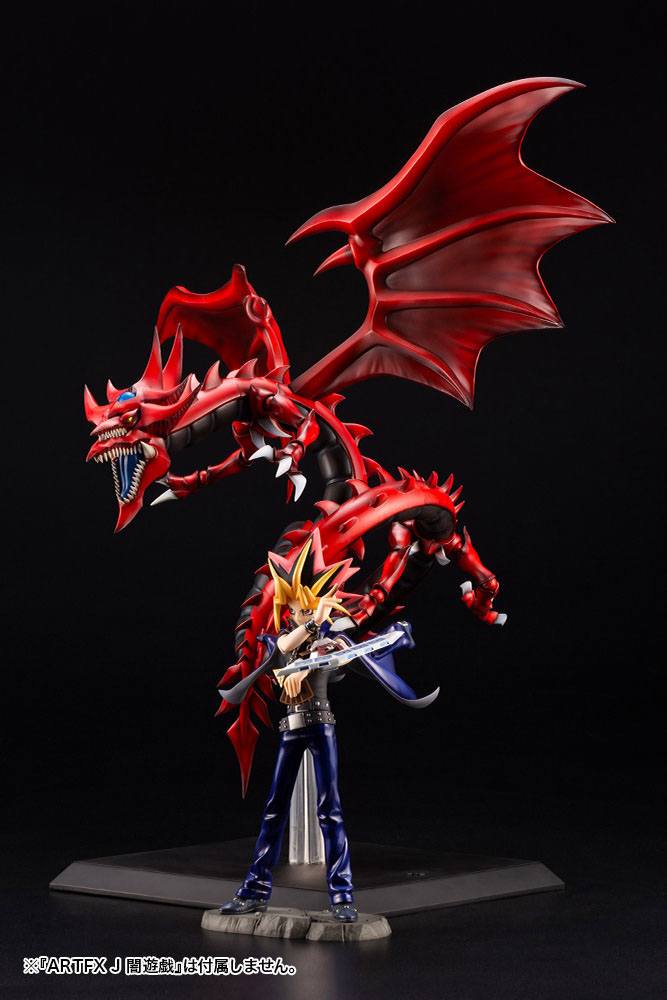 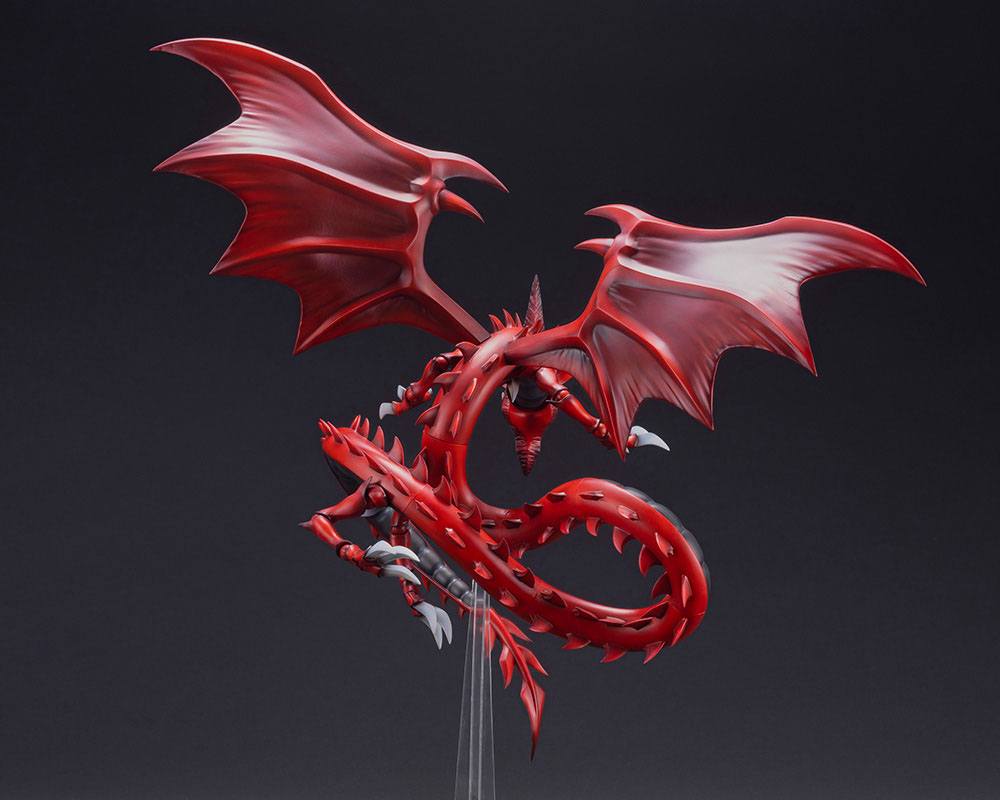 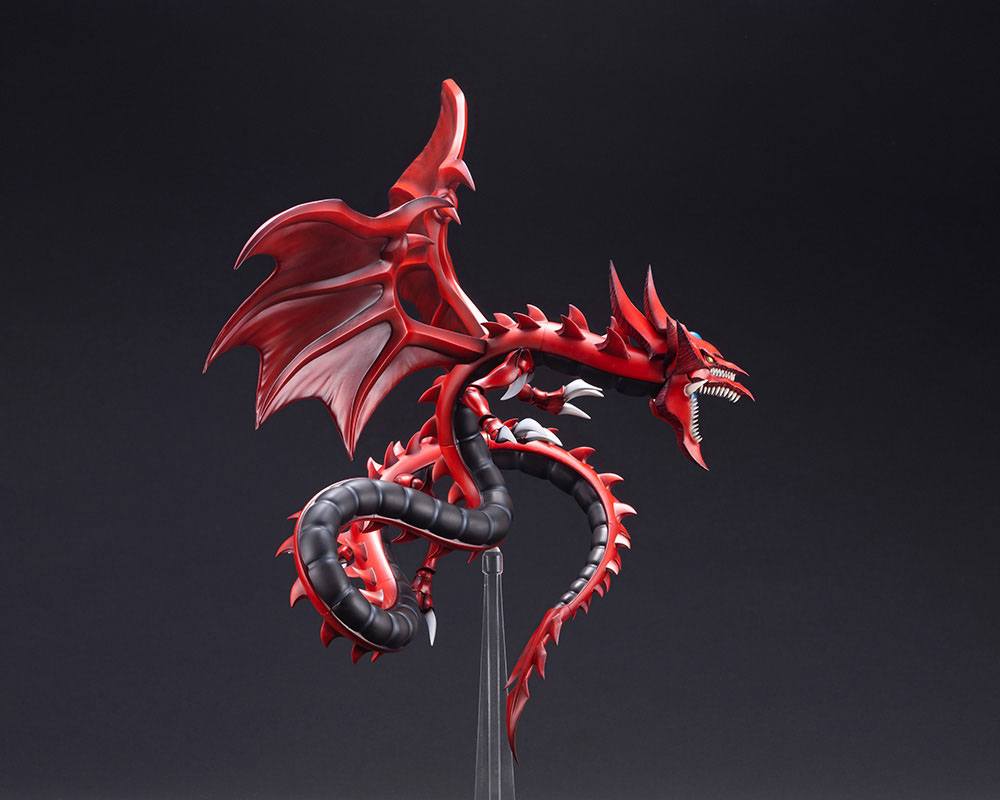 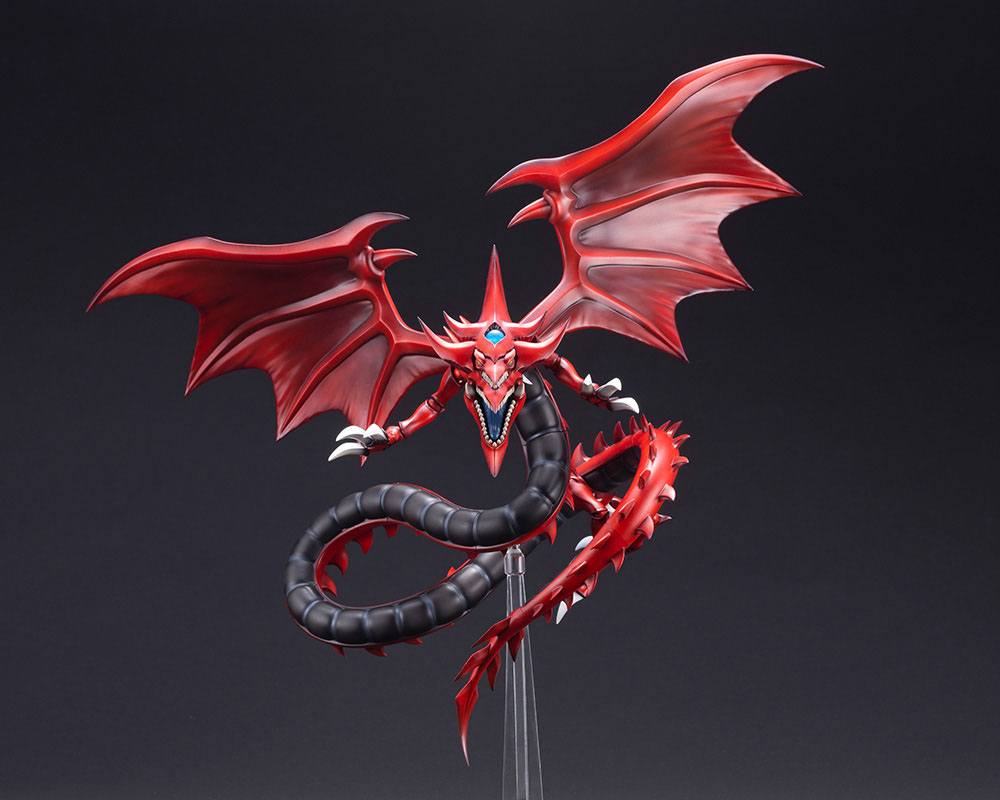 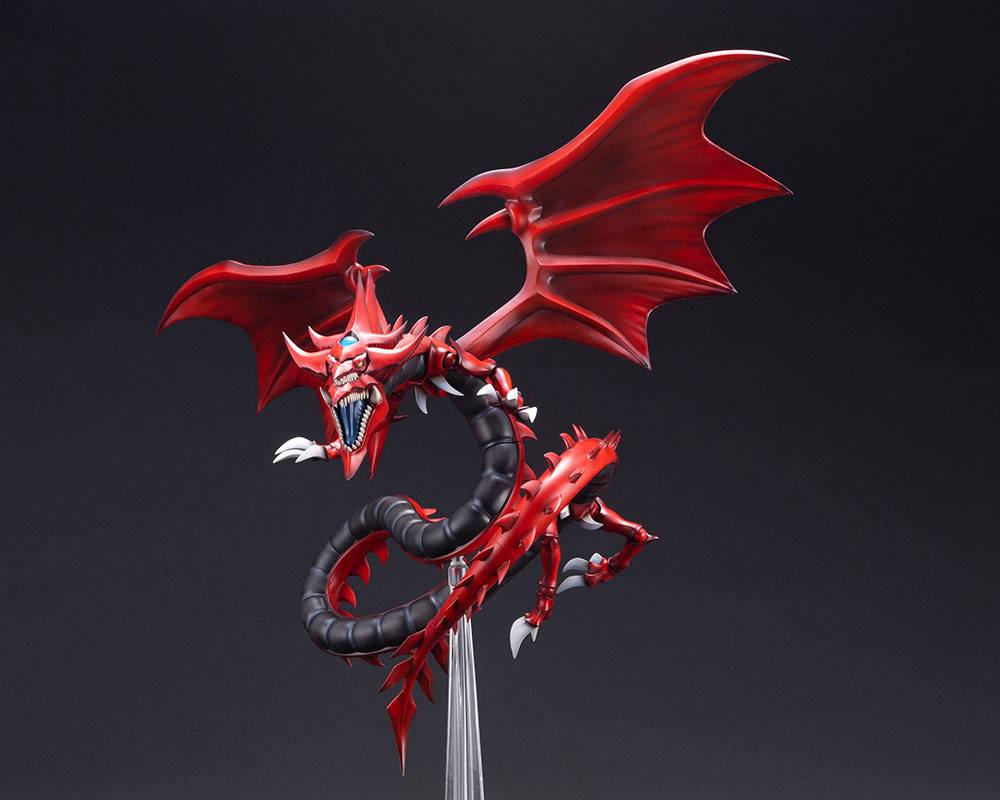 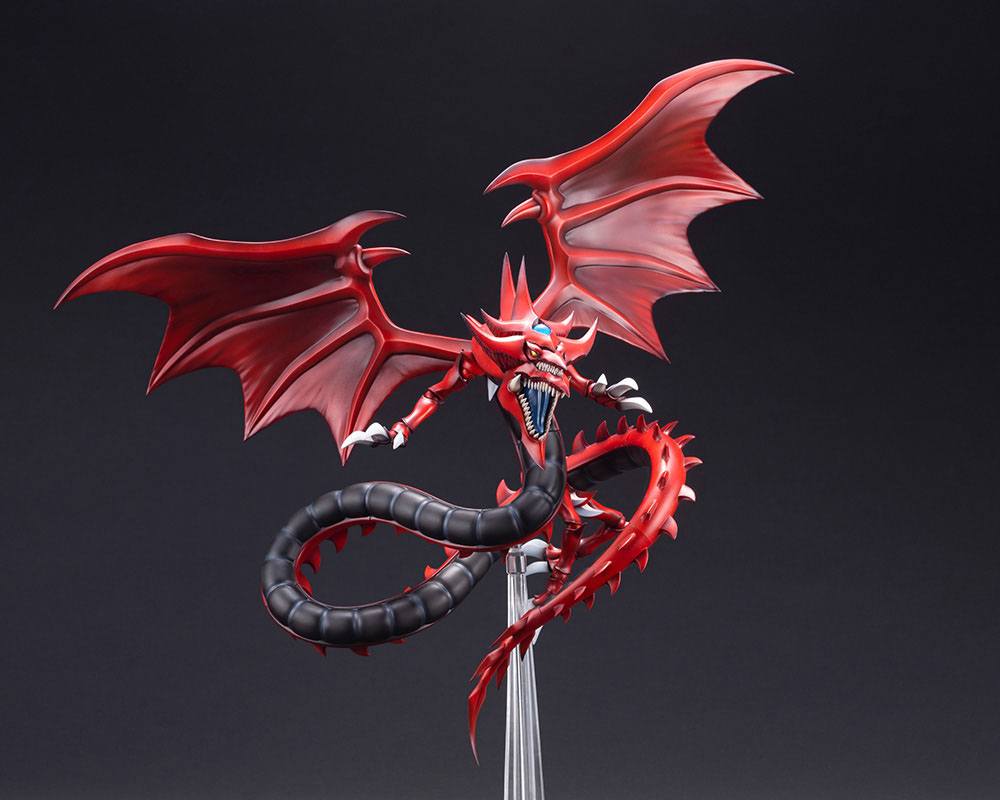 At over 30 cm tall, the impressive scale of this statue holds a powerful presence befitting one of the strongest cards in the series. Slifer is also faithfully recreated as it appears in the series, with detailed shading and painting that give it a bold yet detailed appearance.

From the unique head with two mouths stacked on top of each other, the long body and enormous wings large enough to shroud the heavens to the razor sharp claws and teeth, each detail of Slifer the Sky Dragon is thoroughly recreated.

Pre-orders for Slifer the Sky Dragon will start at the same time as The Winged Dragon of Ra and Obelisk the Tormentor, making this statue a must-have for fans who want to relive their fond memories of the Yu-Gi-Oh! series.
<!-- <div class="row margin-bottom-40">