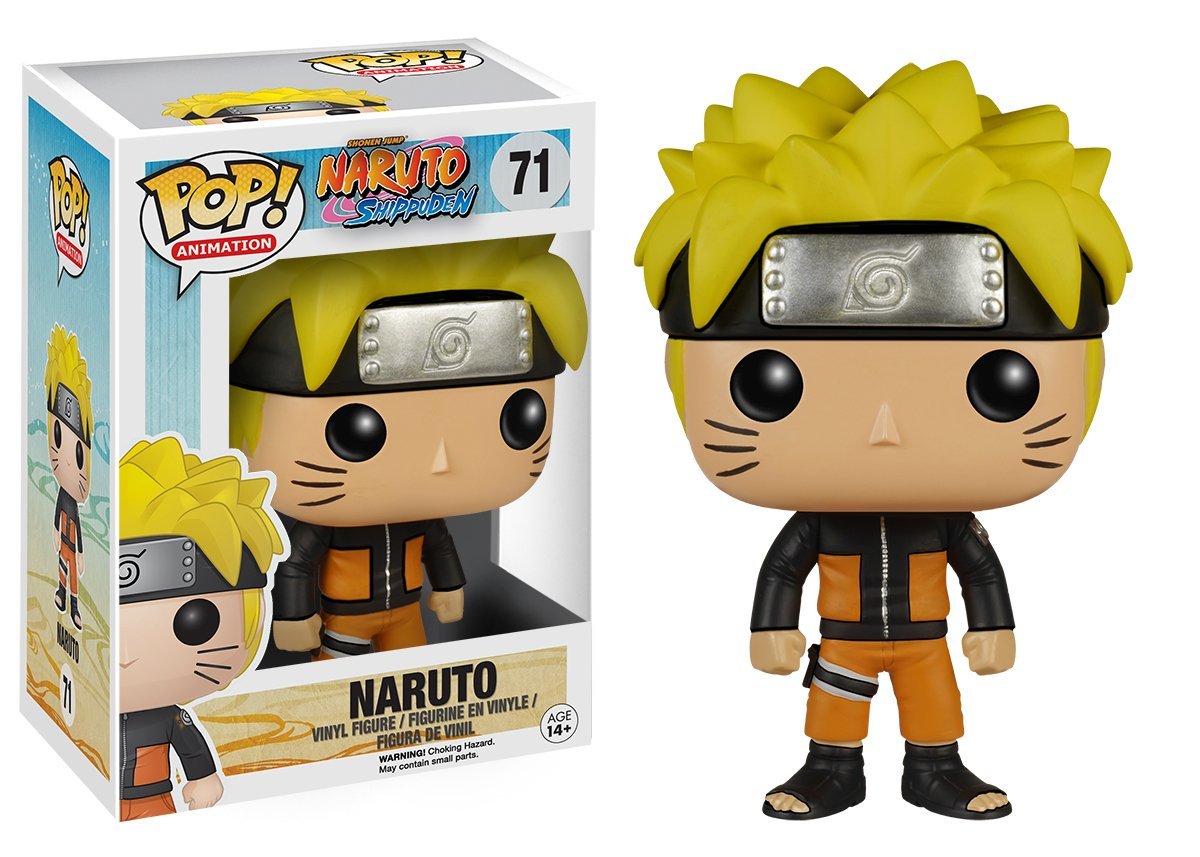 Naruto has proven itself one of Manga/Anime’s biggest hits in translation. The Manga has sold over 220 million copies to date and botht he comics and Anime series have massive followings. The story has also been used in Video Games, Novels, trading cards and a huge range of merchandise. Now, at last, Naruto fans get a first series of POP! to collect. The Naruto POP! vinyl figure stands around 9 cm tall. Packed in an illustrated window box.