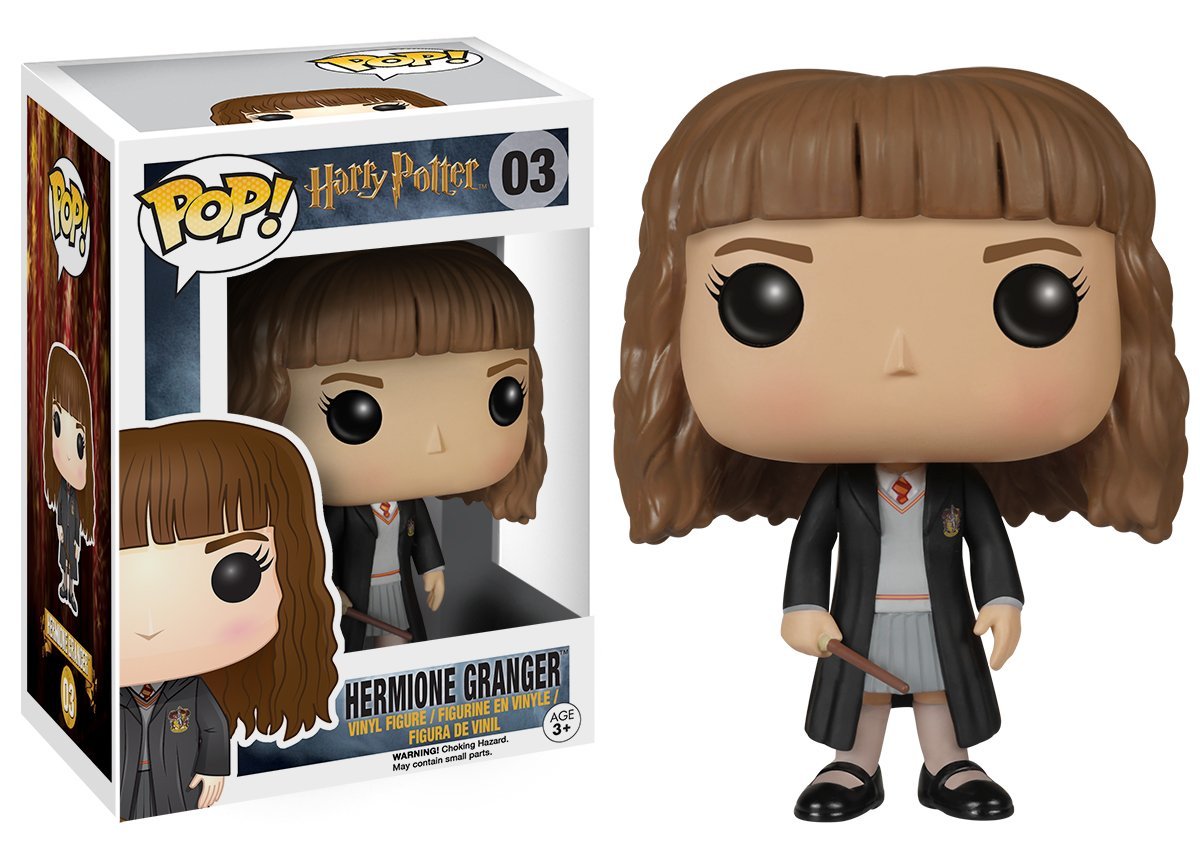 At last!! Harry Potter is getting the full-on POP treatment. As well as an extensive release schedule of POP! (7 in this first wave), you can expect a load of limited editions, POP! Rides and more. The books and movies have such a huge and well known cast that we can expect a lot of this series. These will appeal to the customers of both specialist and mass retailers, they are going to be huge. The Hermione Granger POP! vinyl figure stands around 9 cm tall. POP! has been the collector’s sensation of the last few years. Packed in an illustrated window box.

How I Met Your Mother POP! TV Vinyl Figure Barney in Suit 9 cm