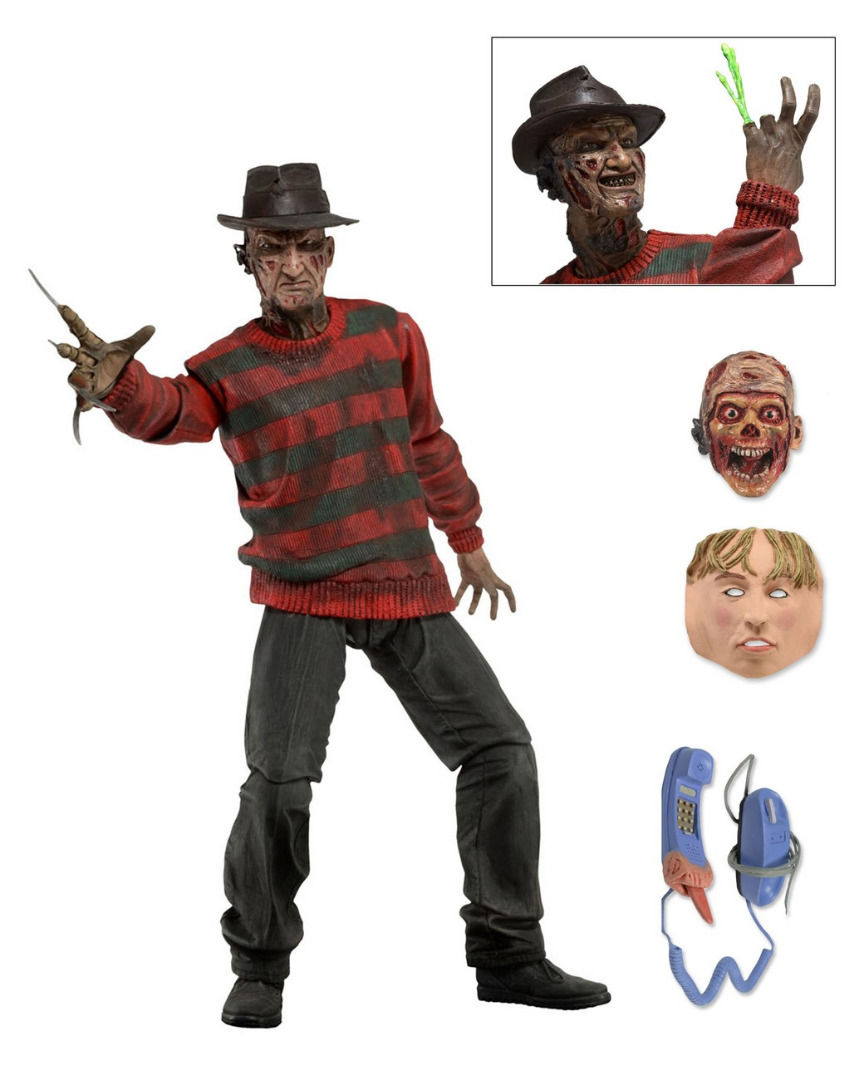 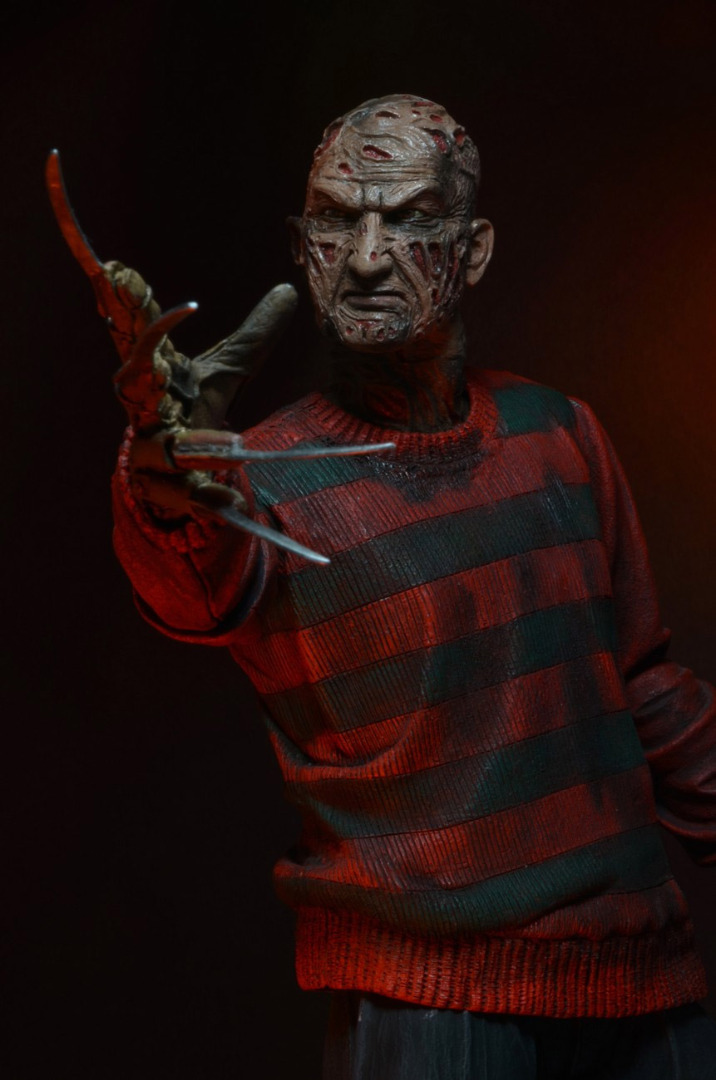 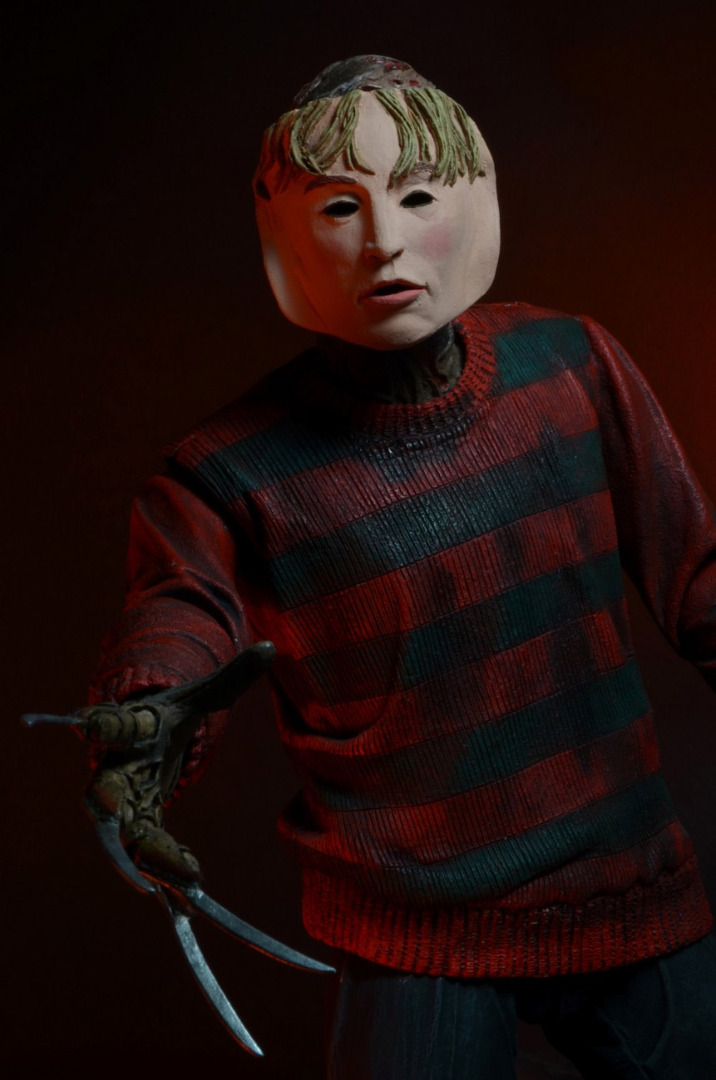 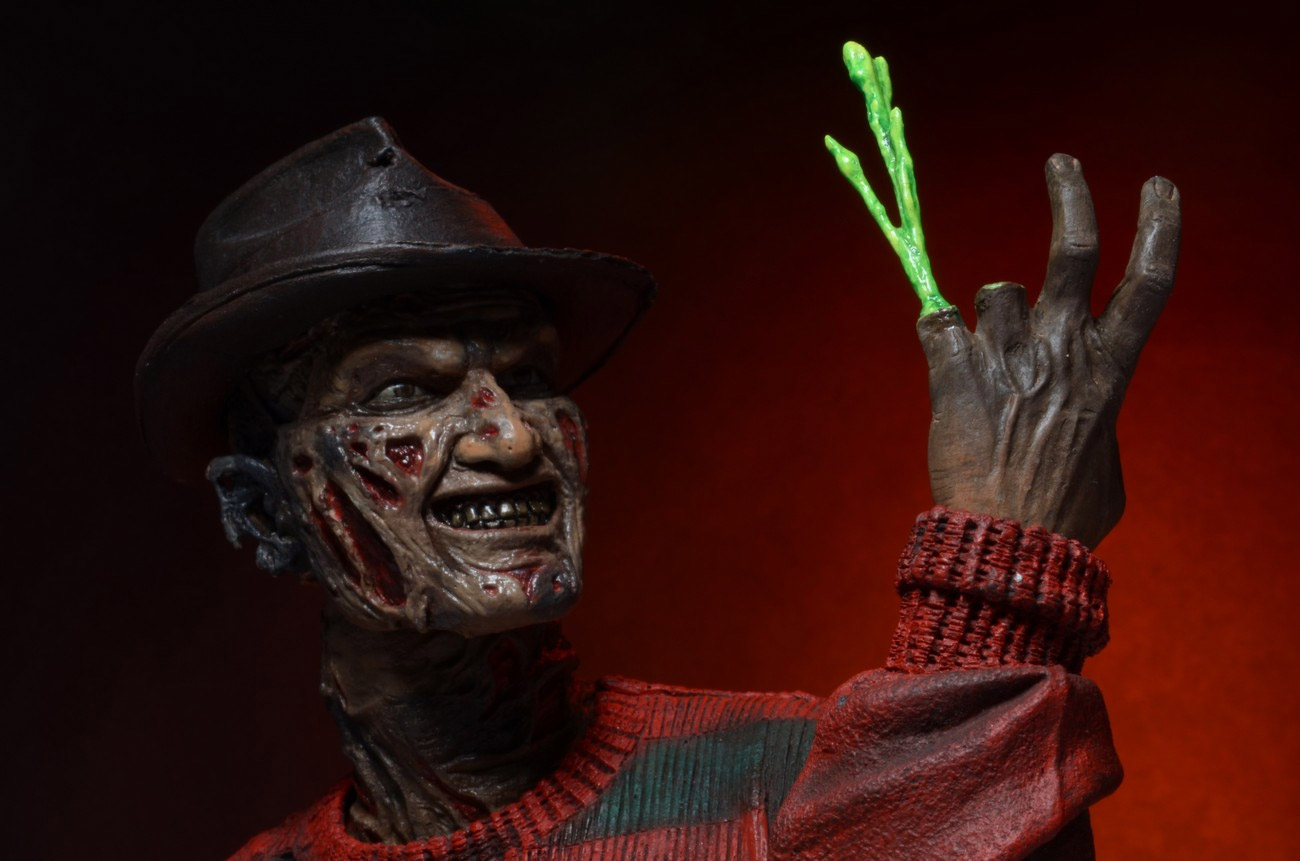 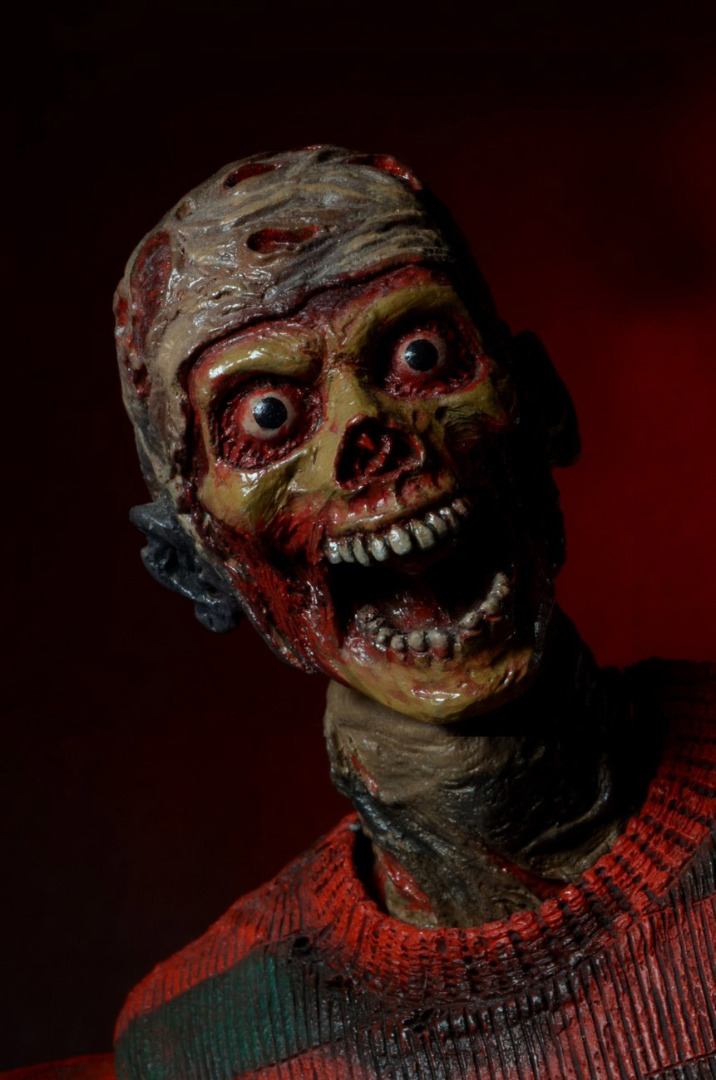 To commemorate the 30th Anniversary of the original Nightmare on Elm Street we are proud to present the definitive version of Freddy as he first appeared in the 1984 classic.

Loaded with features, detail and articulation this is the Freddy figure to own. Packaged in a Deluxe 30th Anniversary window box.