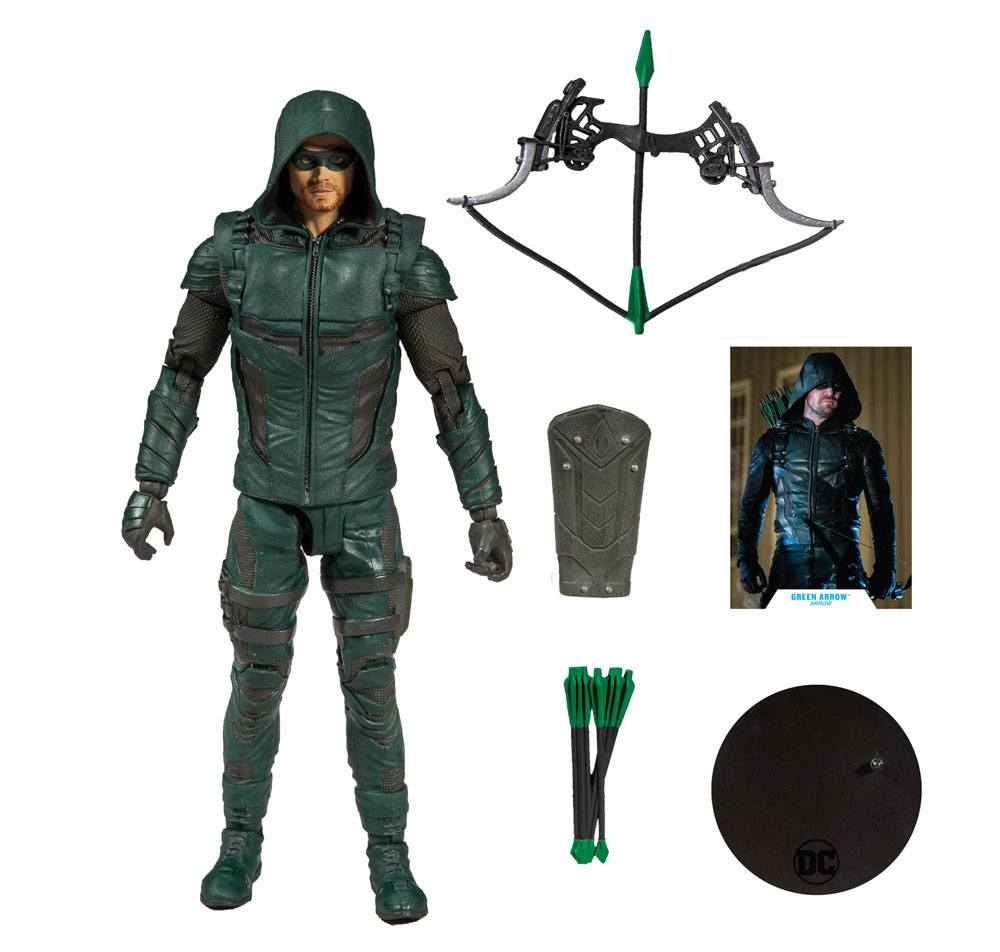 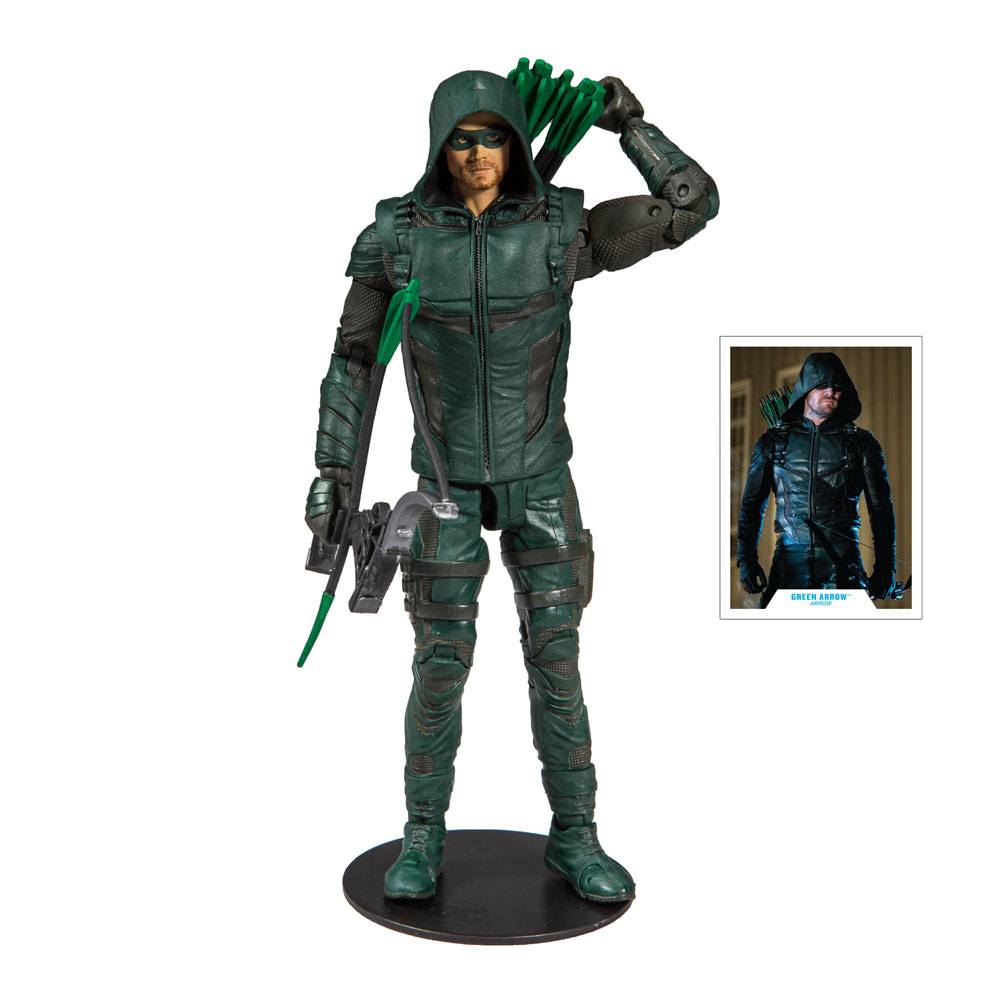 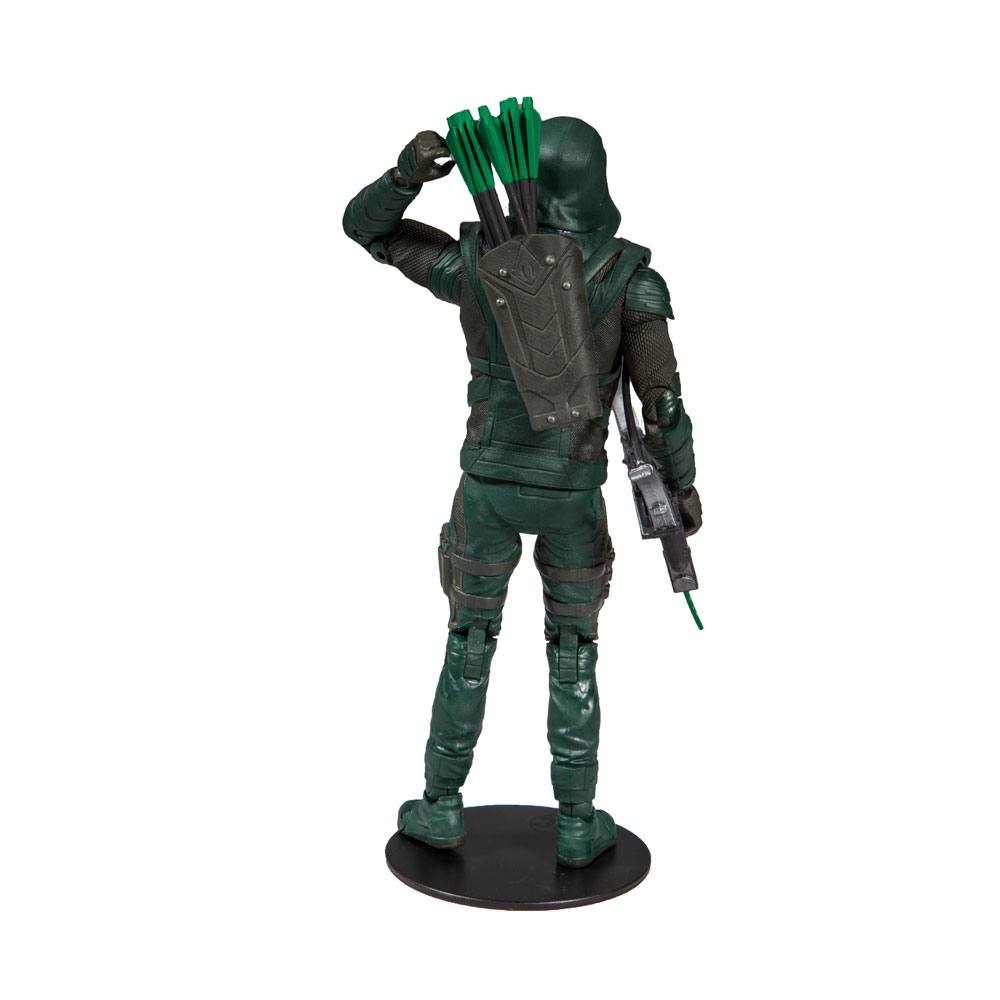 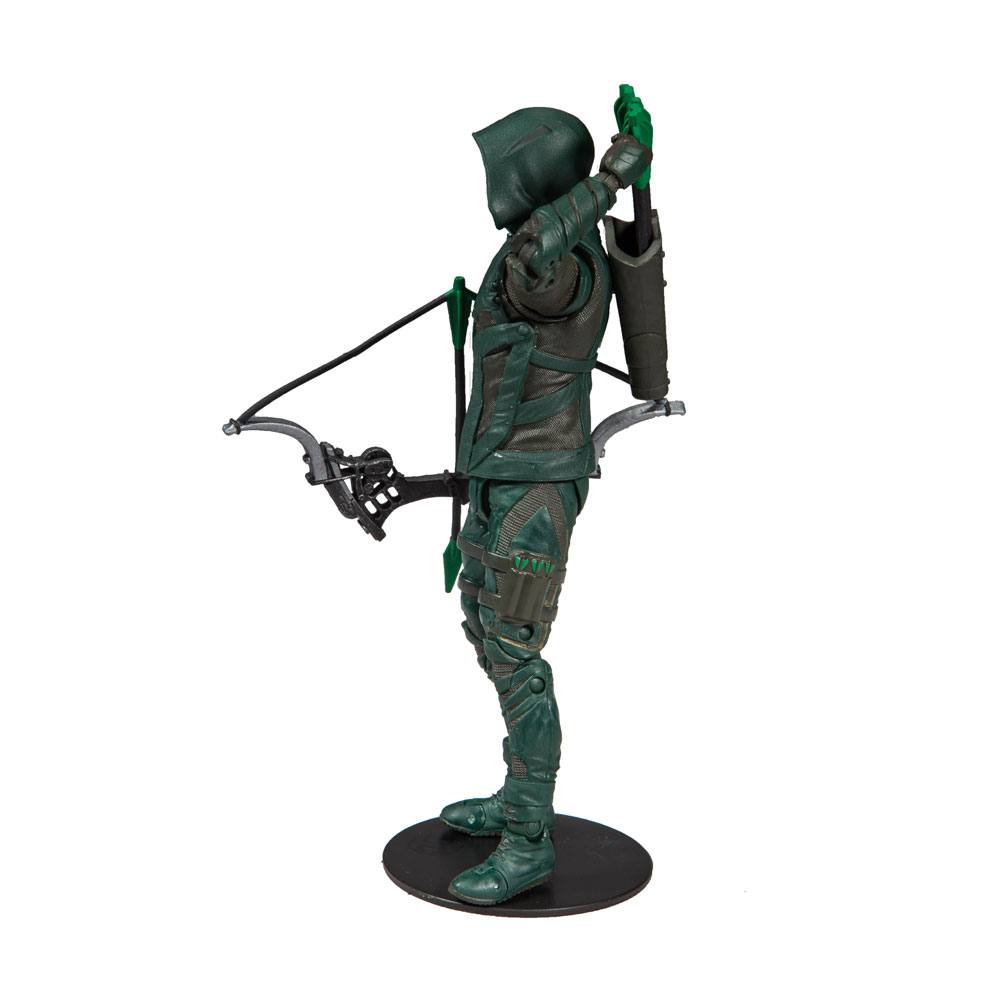 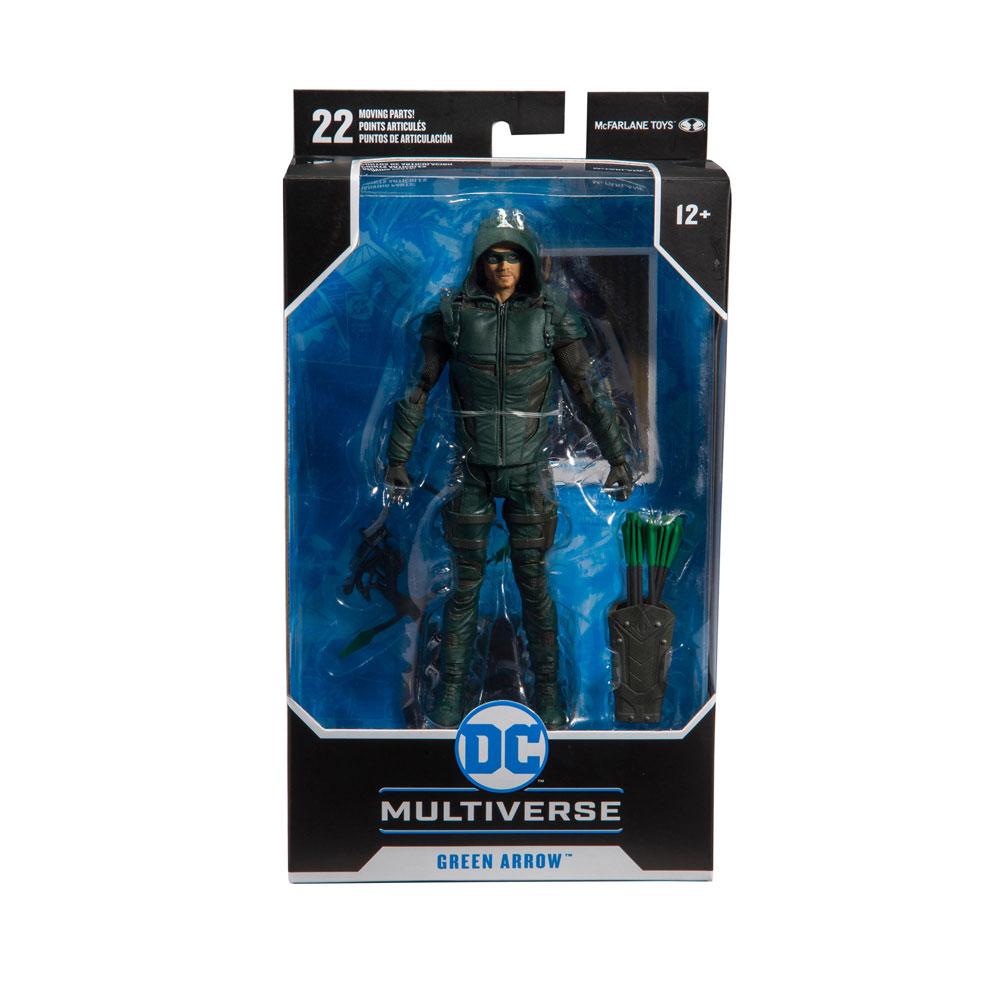 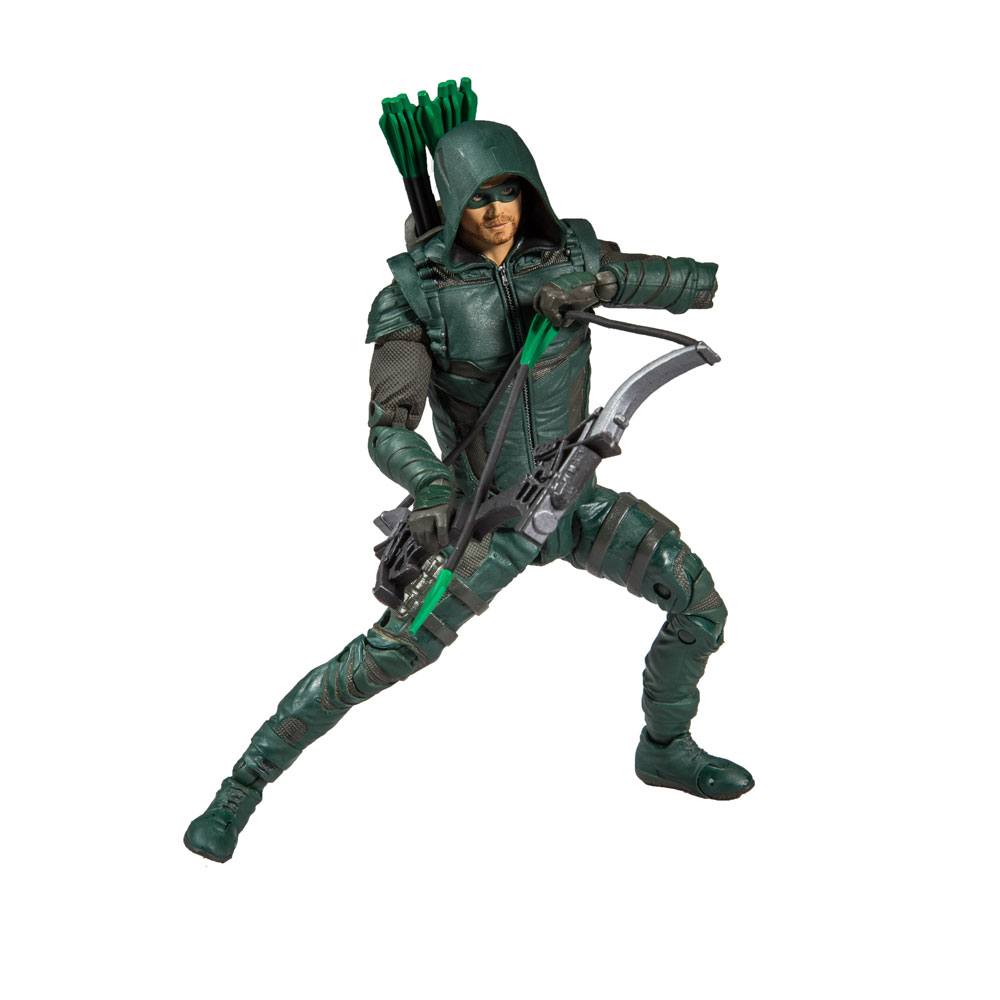 Straight from the tv series "Arrow" comes this highly detailed action figure. It stands approx. 18 cm tall and comes with accessories and base in a collector edition window box.

Following Oliver Queen's shocking decision to turn himself over to the FBI and reveal his identity as the Green Arrow to the public, Oliver has spent the past five months in prison while his team was left behind to protect Star City. He is determined to keep a low profile to shorten his sentence for the sake of his family. But Oliver's limits will be tested when he and team Green Arrow are pitted against the most ruthless villains they have yet to face.

- Incredibly detailed 7" scale figures based off the DC Multiverse
- Designed with Ultra Articulation with up to 22 moving parts for full range of posing and play
- Figures are showcased in DC themed window box packaging
- Figure comes with a base and various character specific accessories
- Green Arrow's accessories include bow with knocked arrow, and quiver with bundled arrows
- Included collectable art card with The CW Arrow screenshot on the front, and character biography on the back