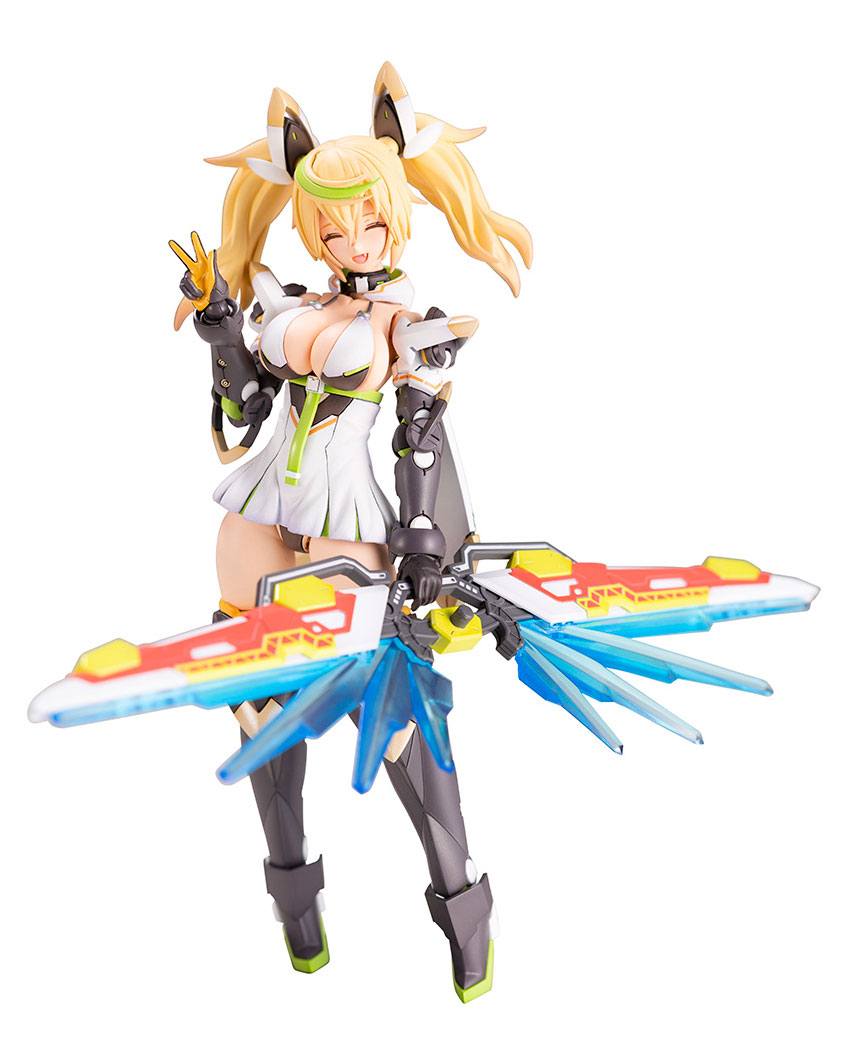 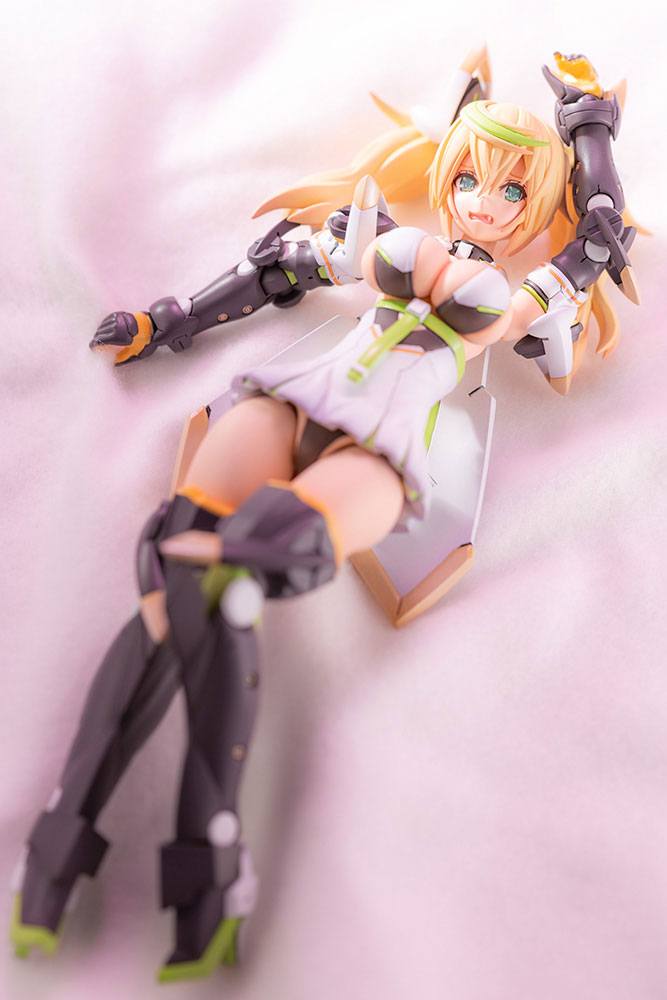 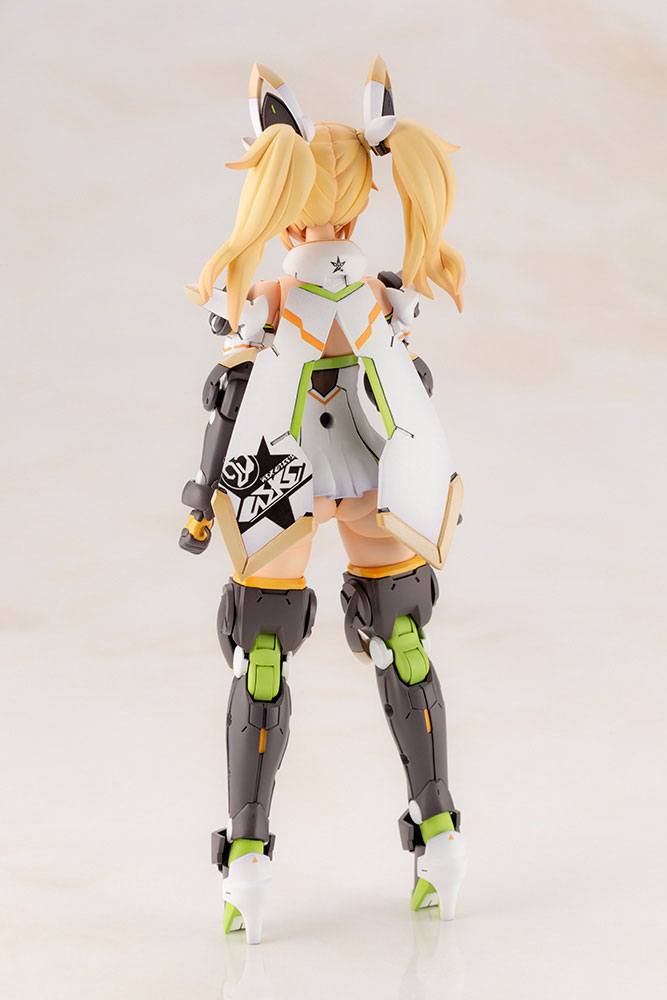 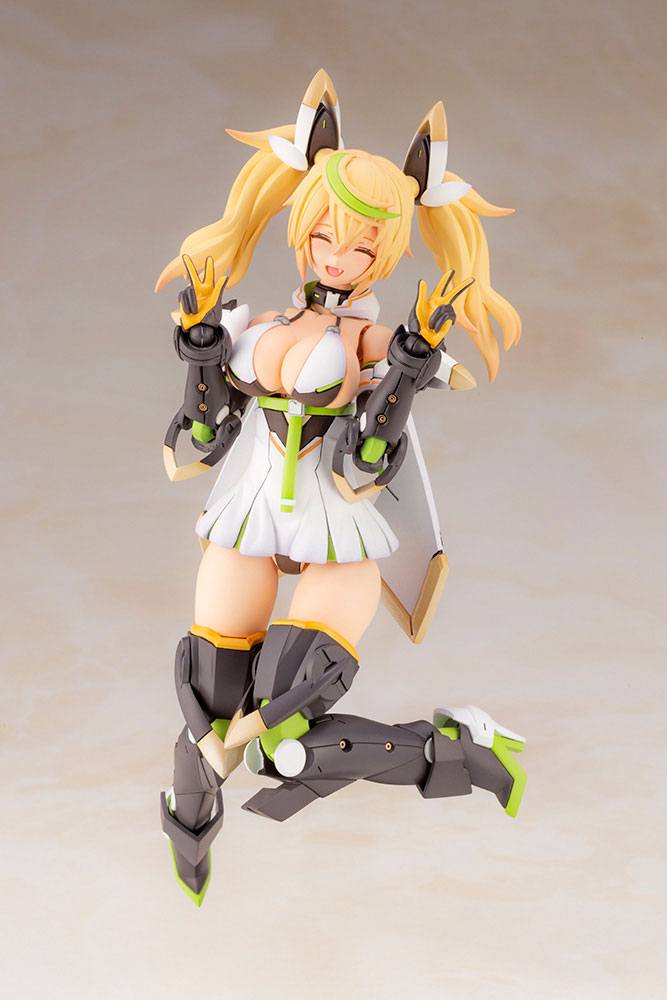 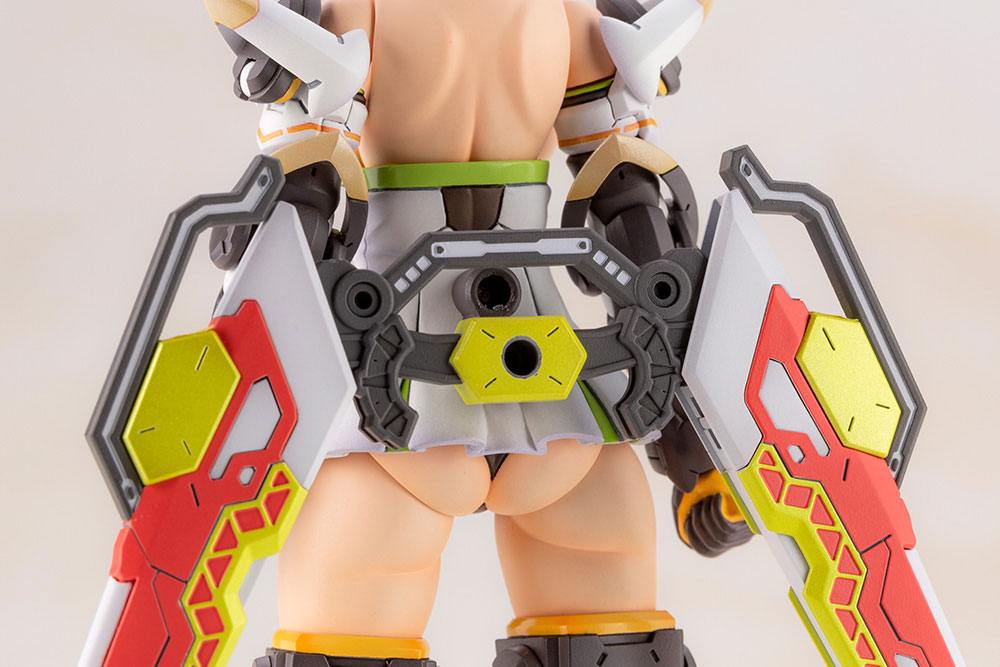 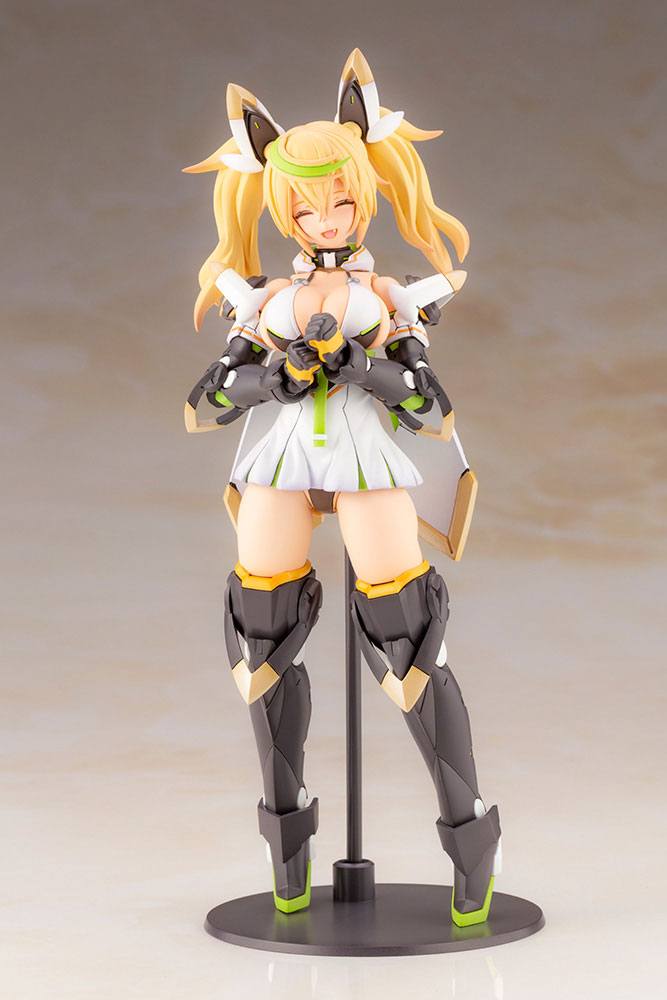 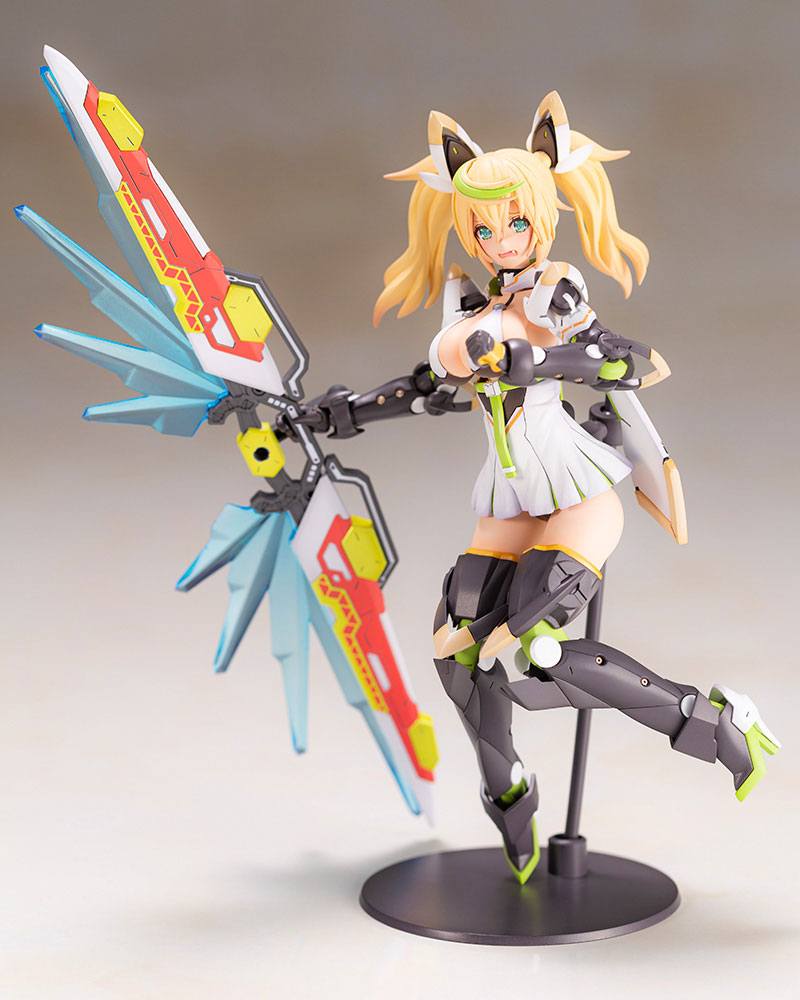 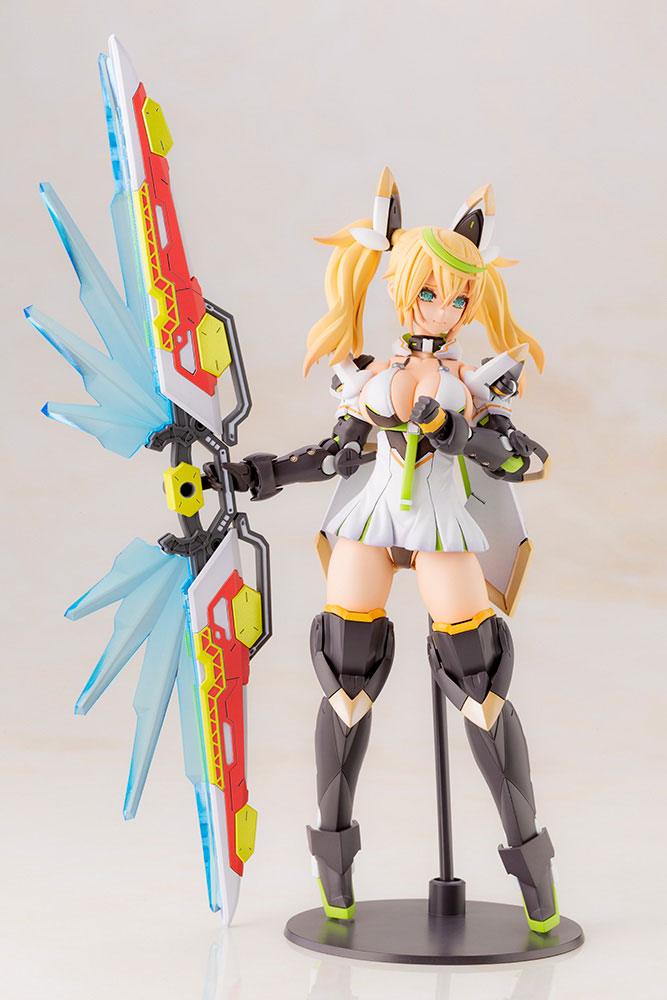 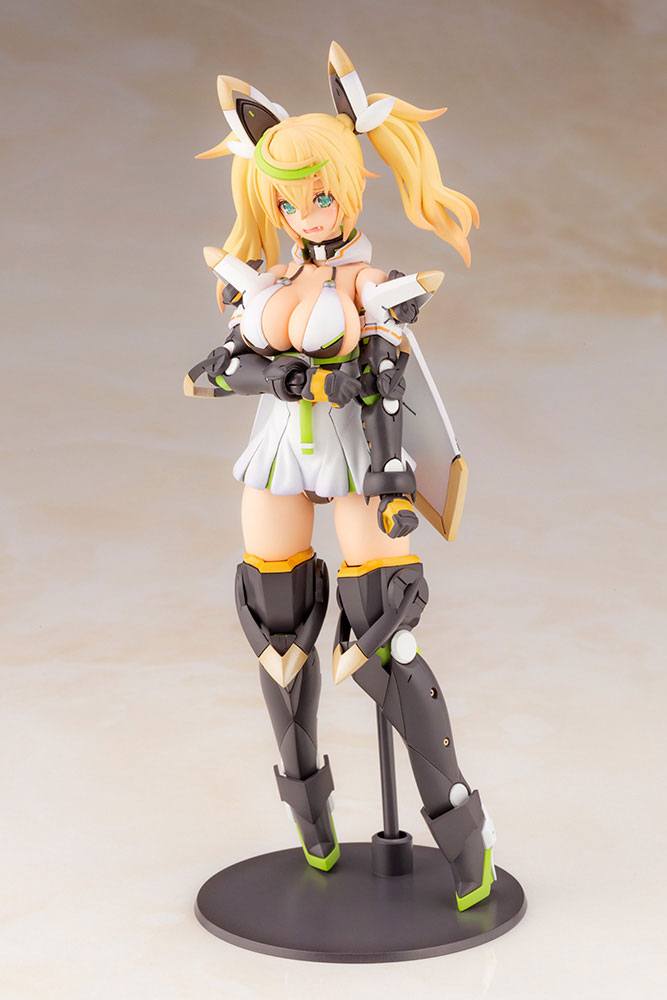 This Gene is made to be sharper in detail and is based off of a different illustration from the previously released Gene Stella Innocent Ver. plastic model kit. The chest is exposed even more than before to absorb the Photons into the body easily. This model kit comes with three new facial expressions and has been made to portray Gene in various different poses in illustrations seen throughout the game.

Fans can enjoy changing out parts with other previously released Megami Device kits such as ASRA NINJA and ASRA ARCHER who were also designed by Nidy-2D-. Create your very own Gene and explore the endless possibilities from combining various model kits together.