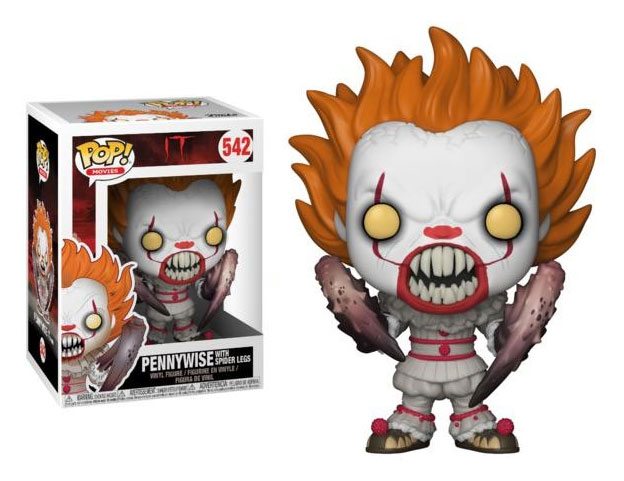 This series of Pop! features Losers club leader Bill, Ben,Beverly featured with her short hair, the hilarious Richie with bat and unknowing hypochondriac Eddie featured with his broken arm and inhaler. In addition, Mike and Stan who are prepared to fight! We couldn't leave out adorable Georgie in his yellow raincoat holding the SS Georgie. In addition, look for Pennywise with spider legs from the showdown scene with the Losers club. Will Pennywise get the Losers club to float?

The Last of Us 2 Stubbins Plush Figure Ellie 20 cm