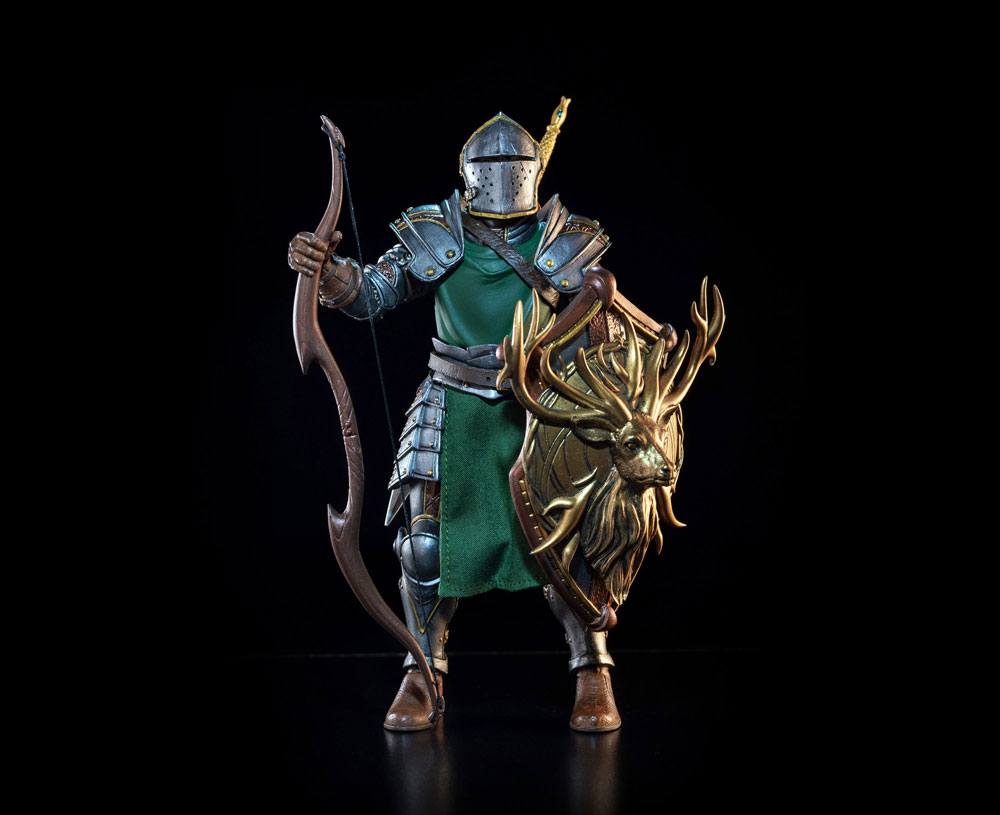 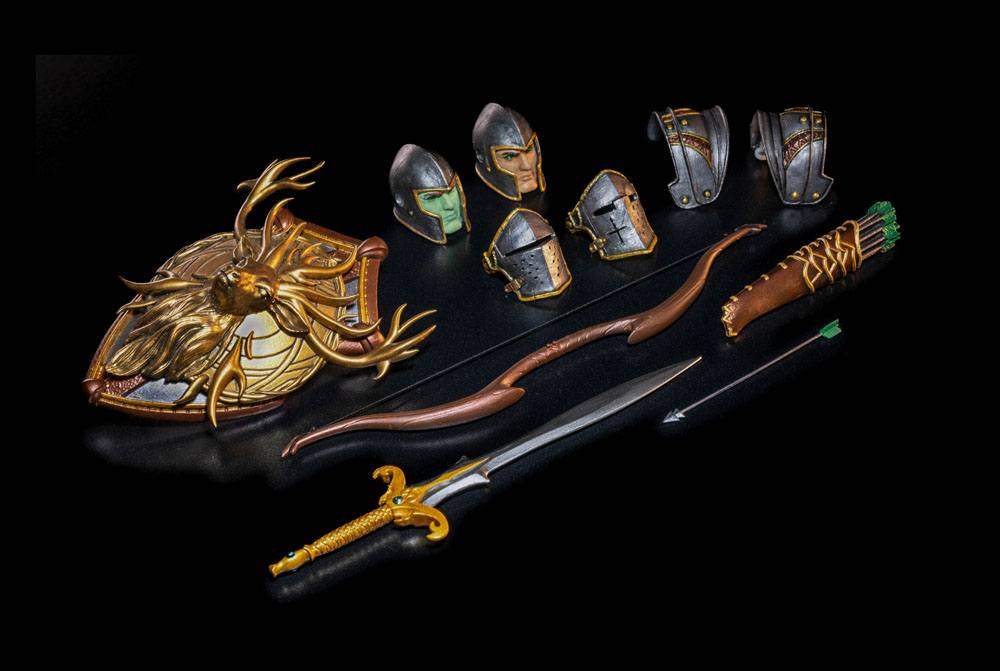 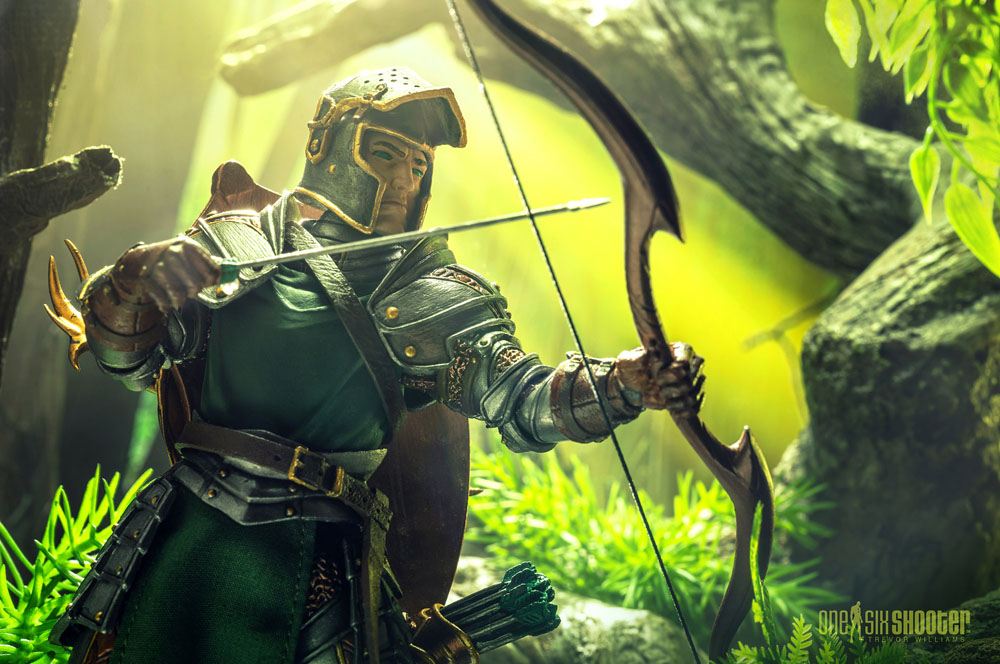 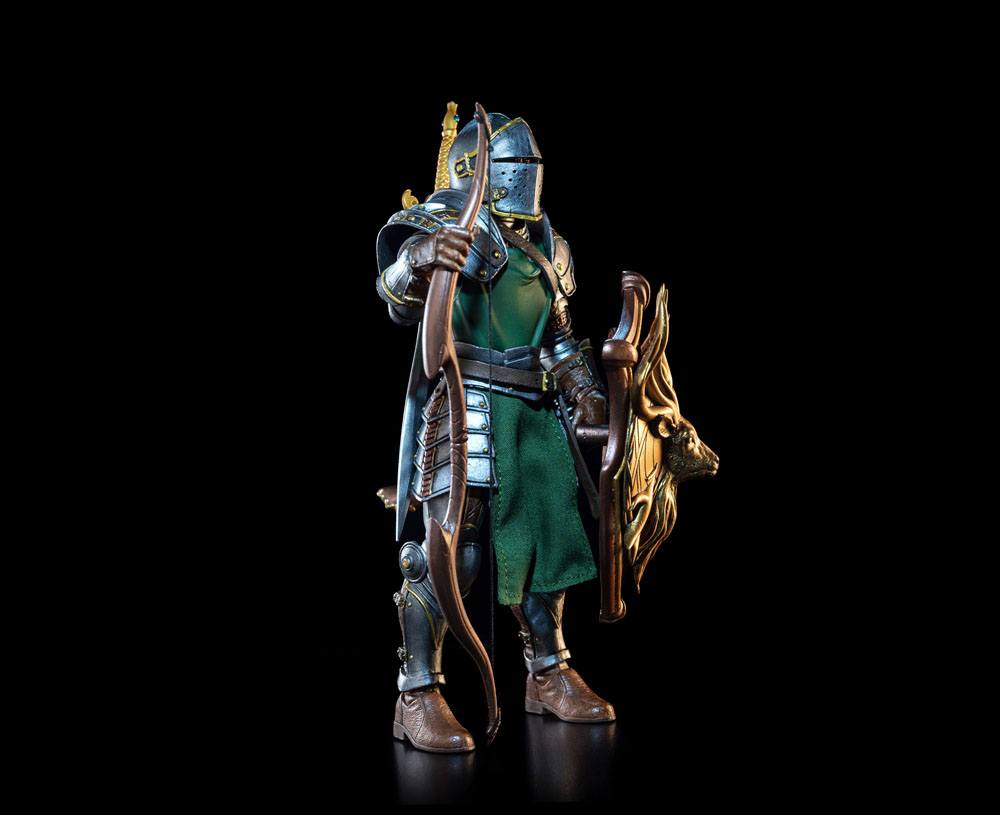 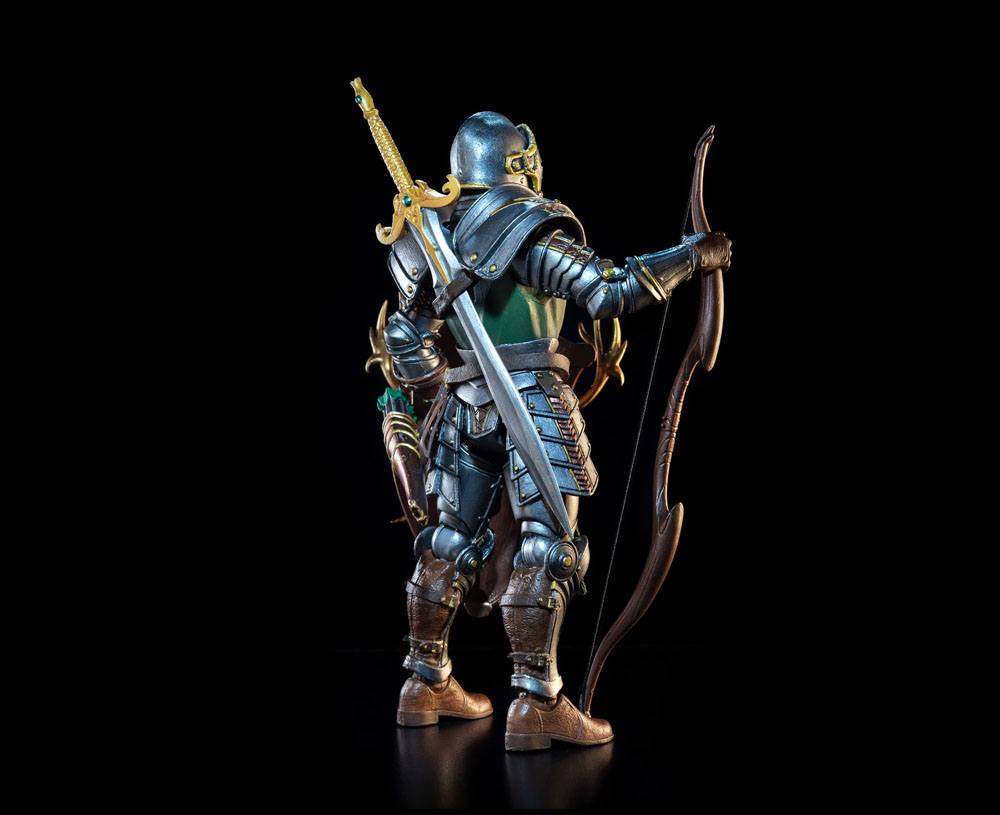 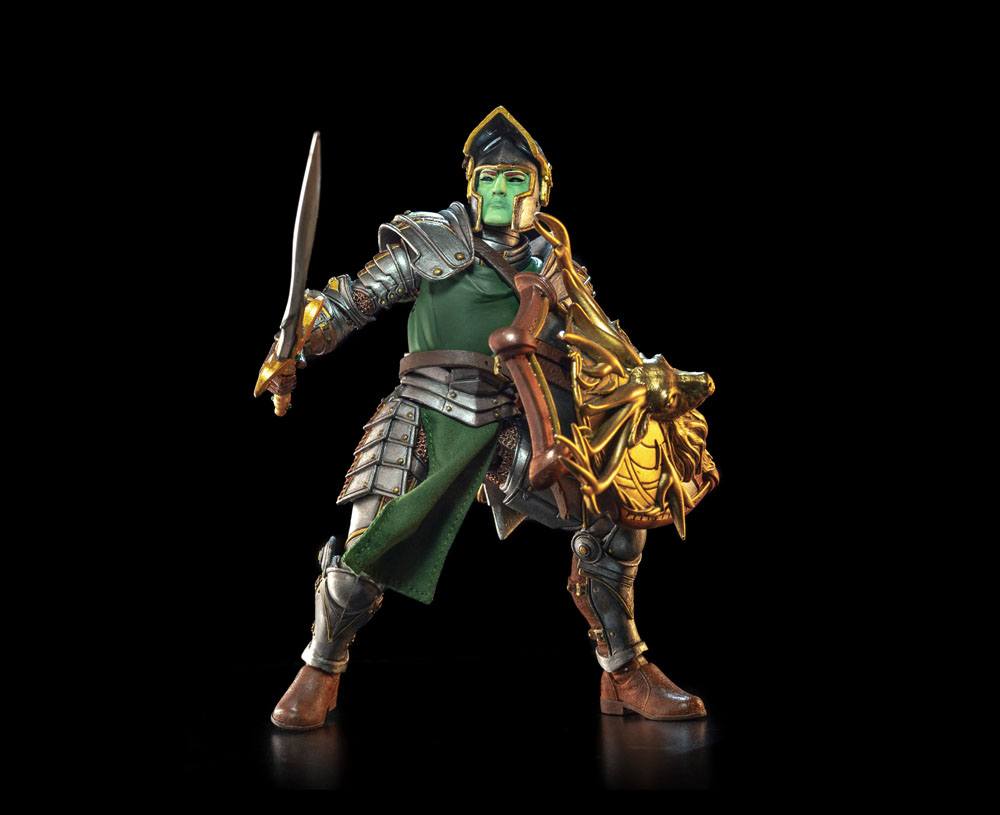 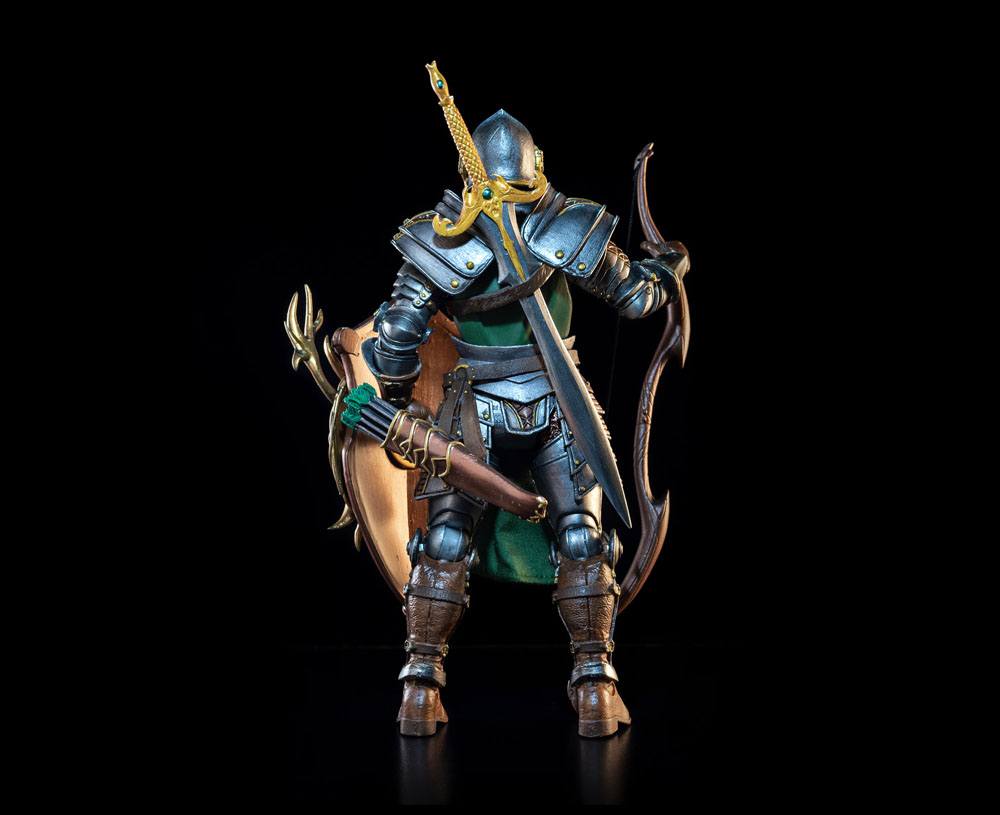 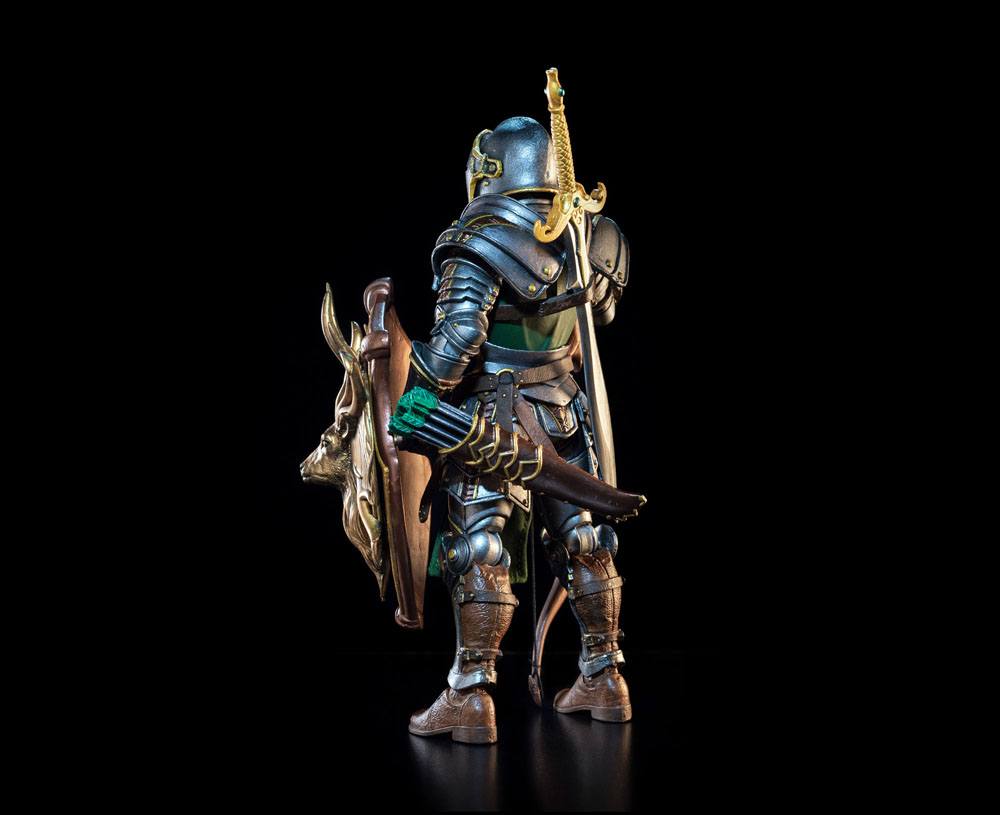 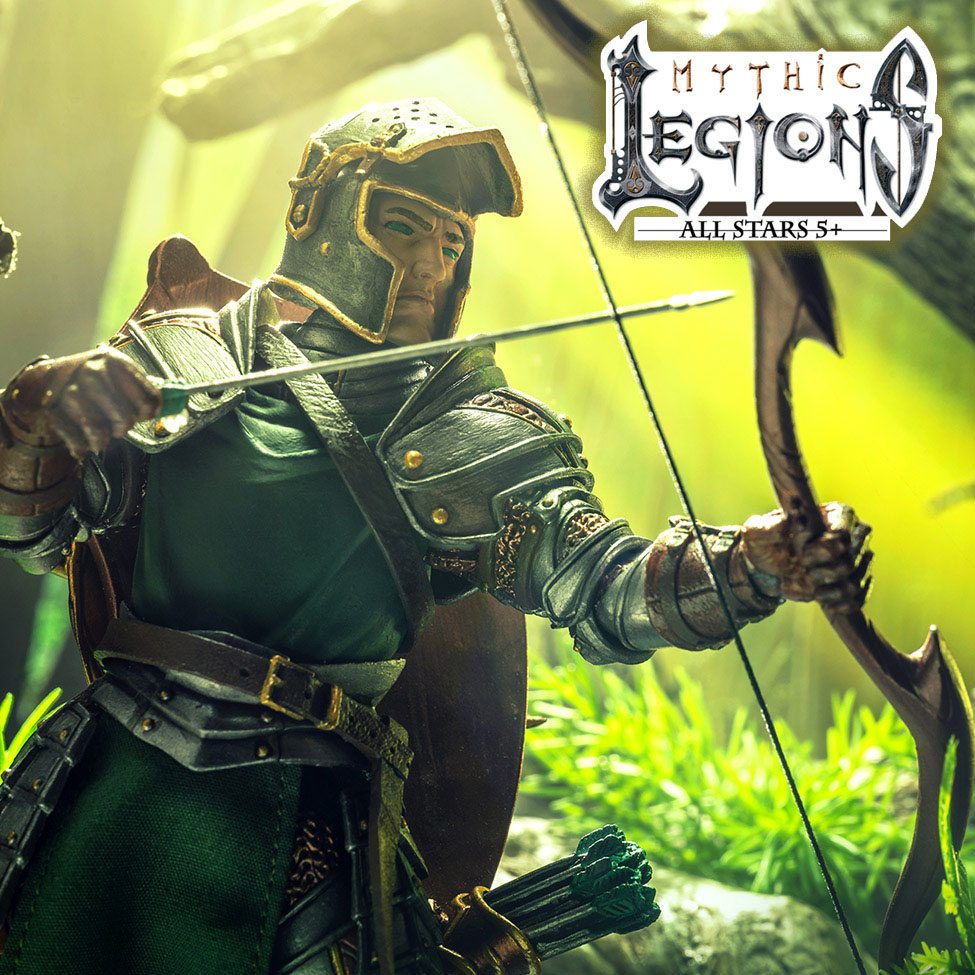 The Xylernian Guard are charged with protecting the borders of Xylernia. Stationed at outposts across that great kingdom, these soldiers are comprised of the sub-races of elves found throughout Xylona's Flock. Amongst their ranks there can be found wood elves, whisperlings, ghost elves, and other members of this Fae race. Xylernian Guards are each given a golden shield bearing the visage of the Great Beast from which their faction is named. These shields mark their standing in the army of Xylona, and help the Xylernian Guard maintain their vigilant watch as they shield their beloved kingdom from the evils that wish to see it destroyed.

Note: This figure will come with both a soft goods loin as shown plus one of the original plastic loin pieces.