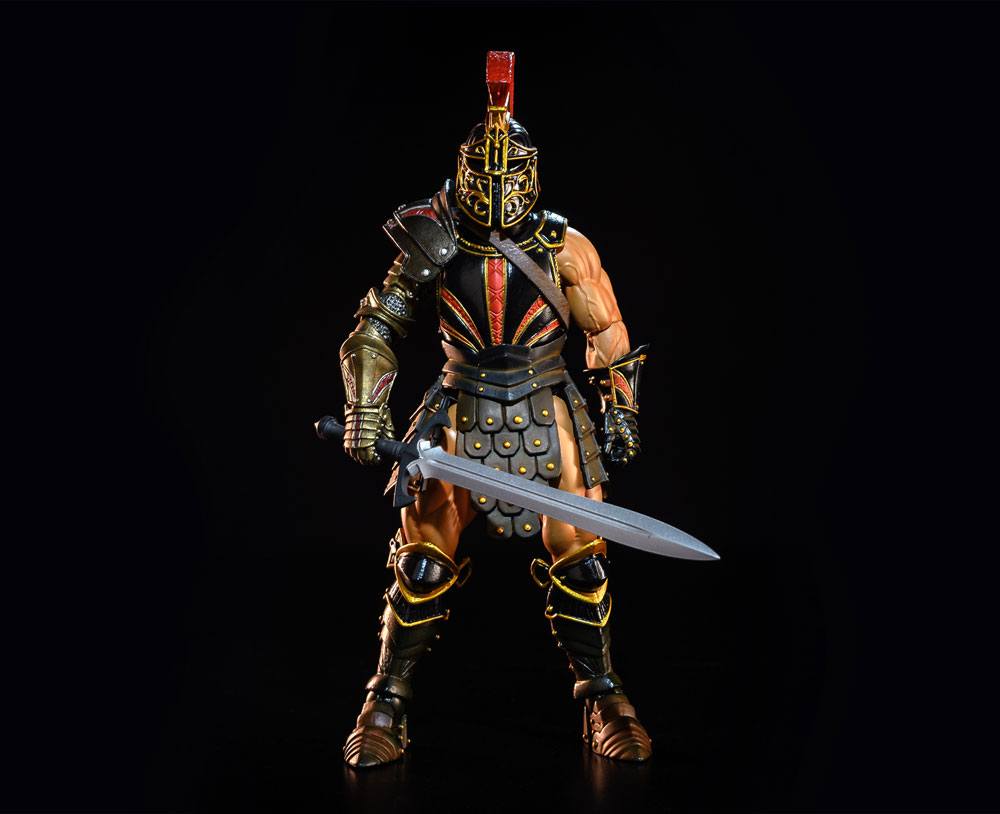 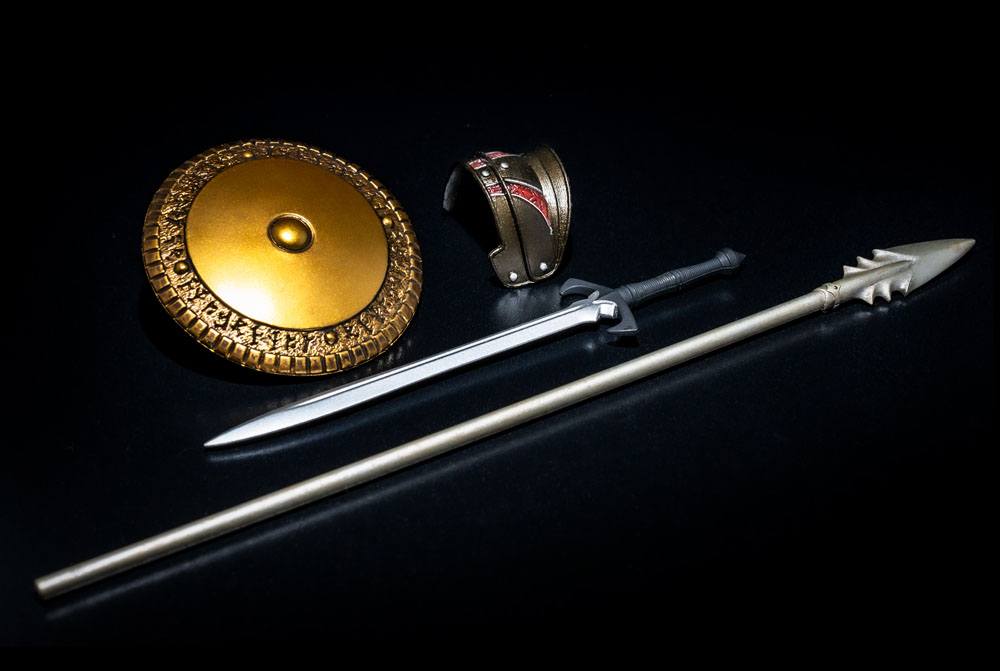 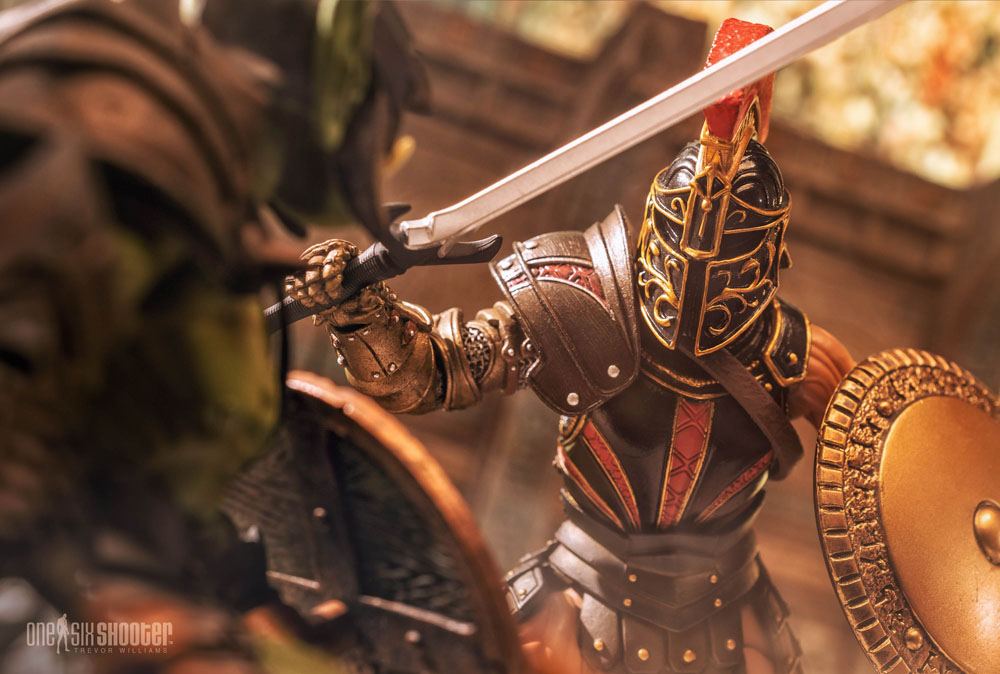 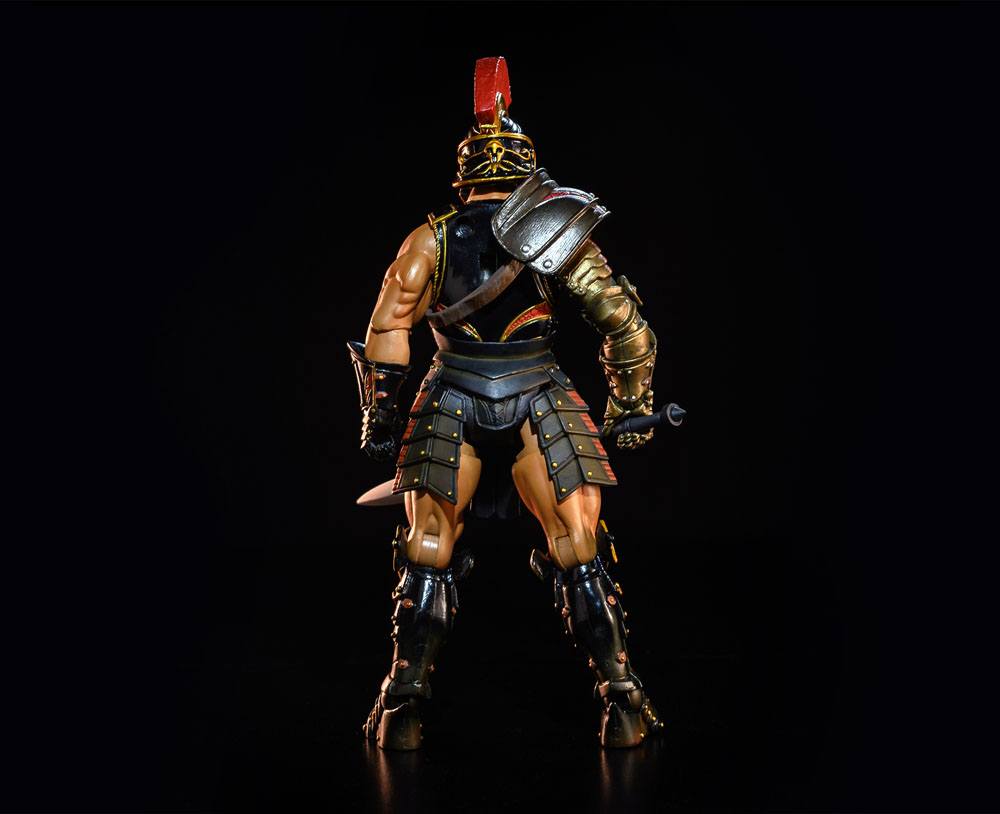 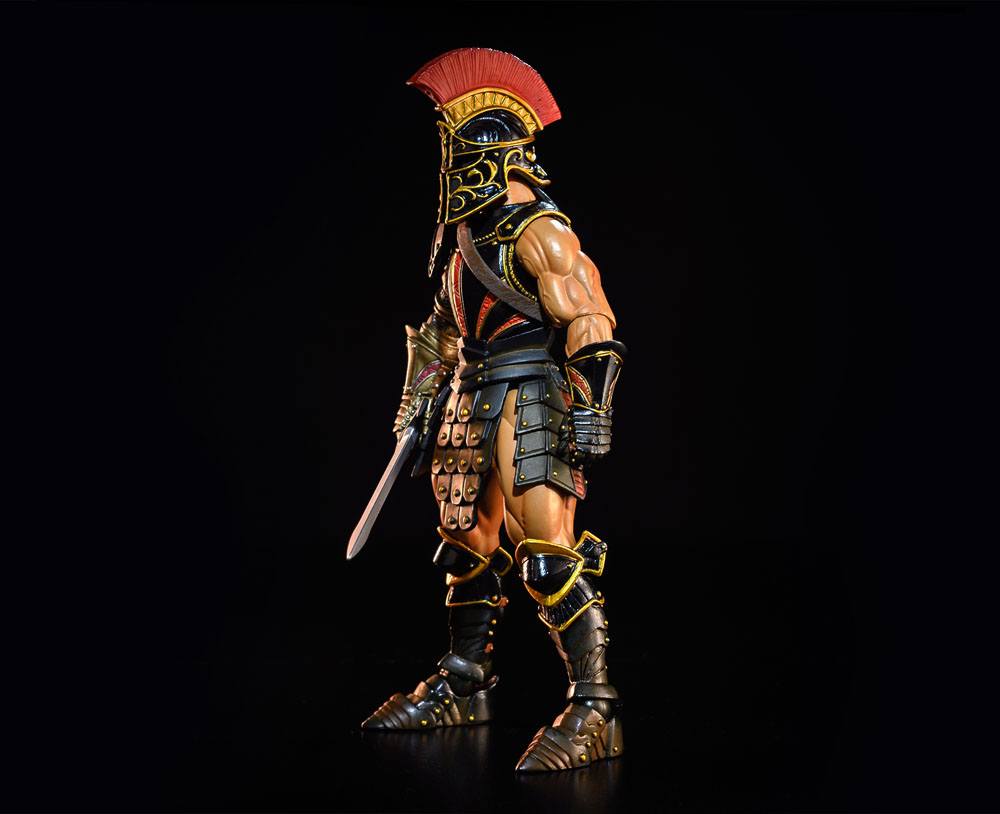 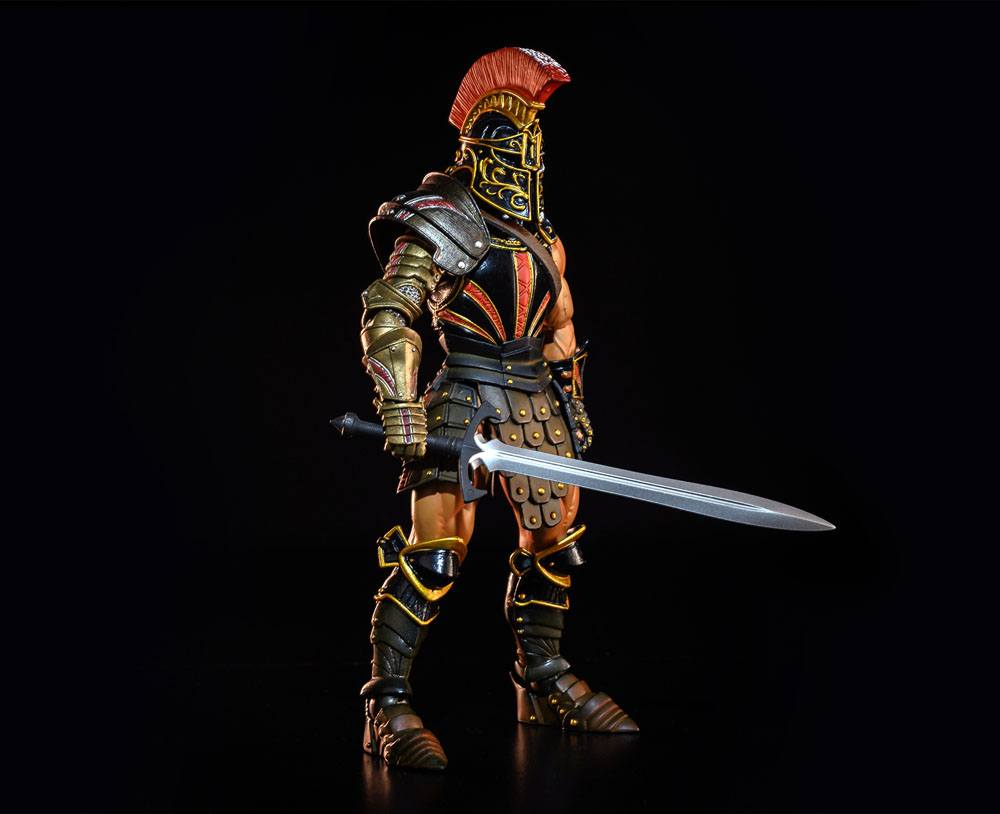 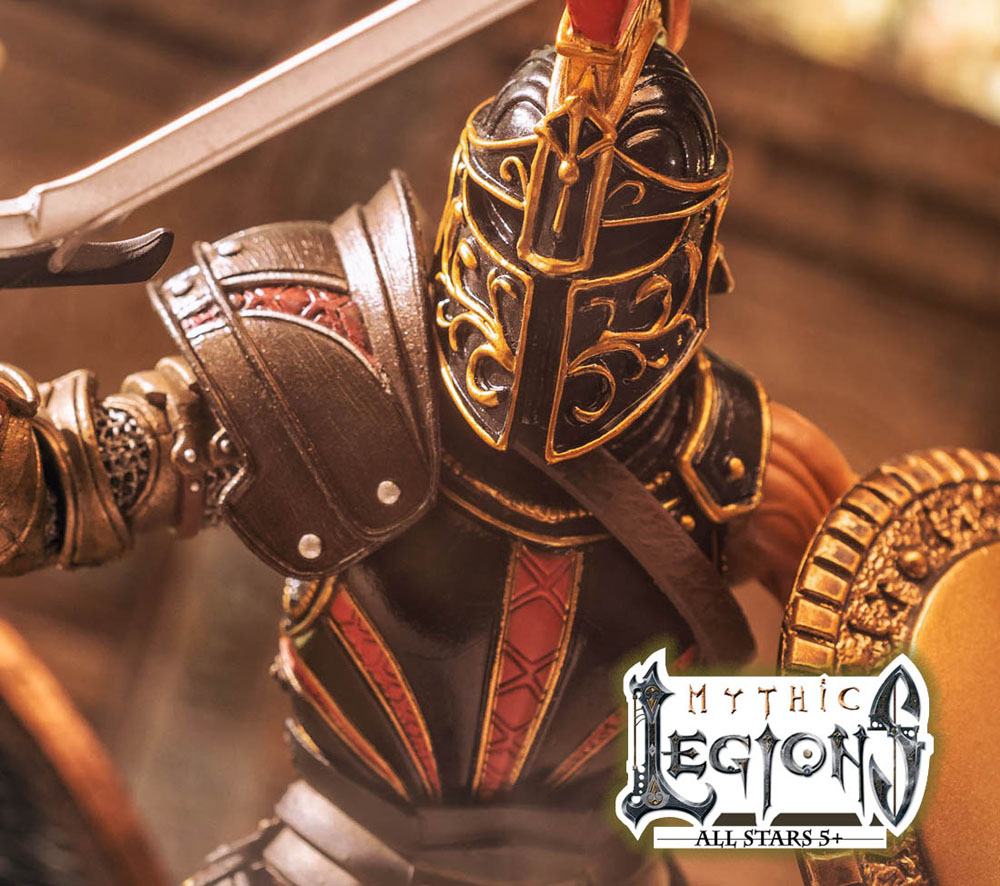 In an arena overflowing with epic stories, the most famous legend of all could quite possibly be the story of the twin boys who were abducted and forced from an early age to train to fight in the Mercurian Coliseum. Consistently battling side by side and defeating each and every foe who fought against them, they were undefeated until fate separated them. After his brother's mysterious disappearance, the warrior known only as Rahmulus vowed to escape the dark walls of the Coliseum and search out his lost brother so that they might be able to fight at each other's side once again.