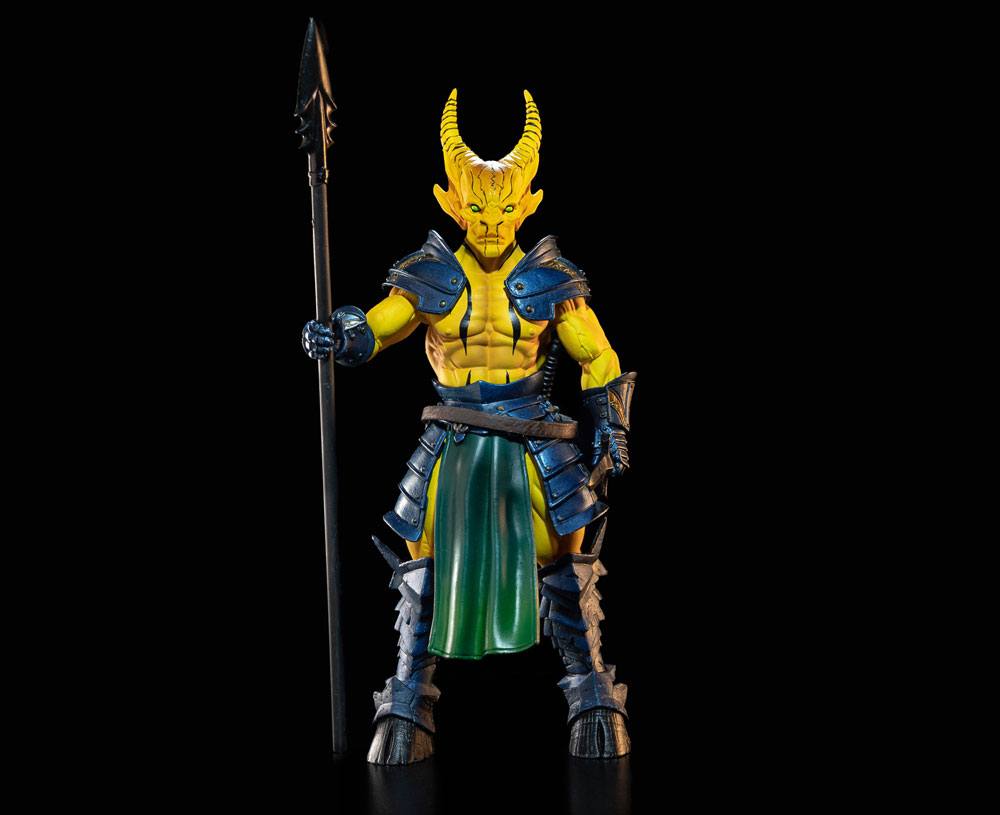 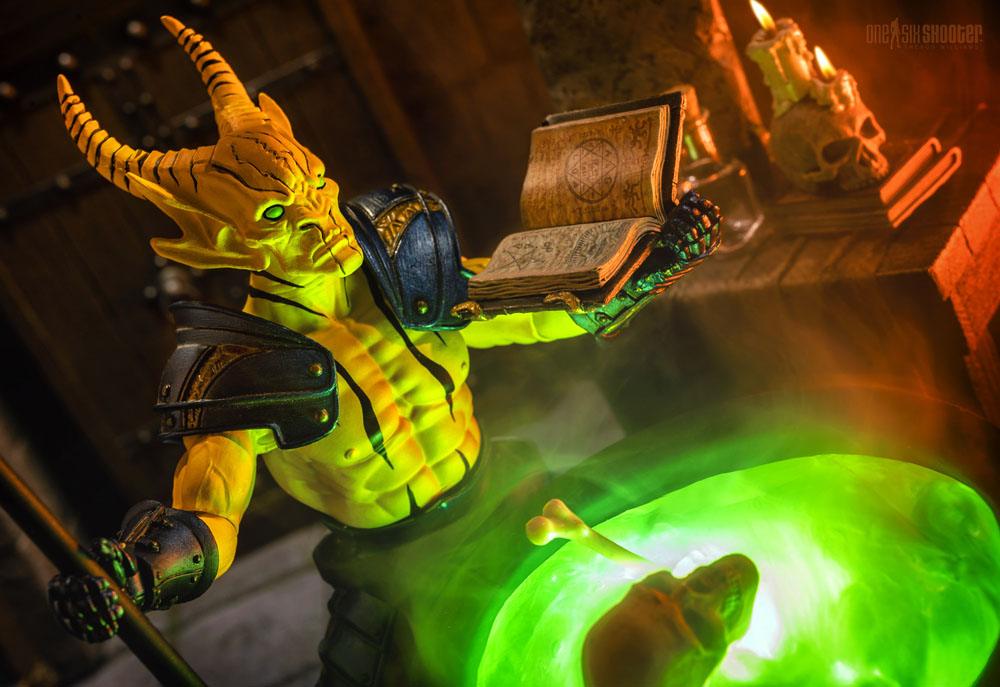 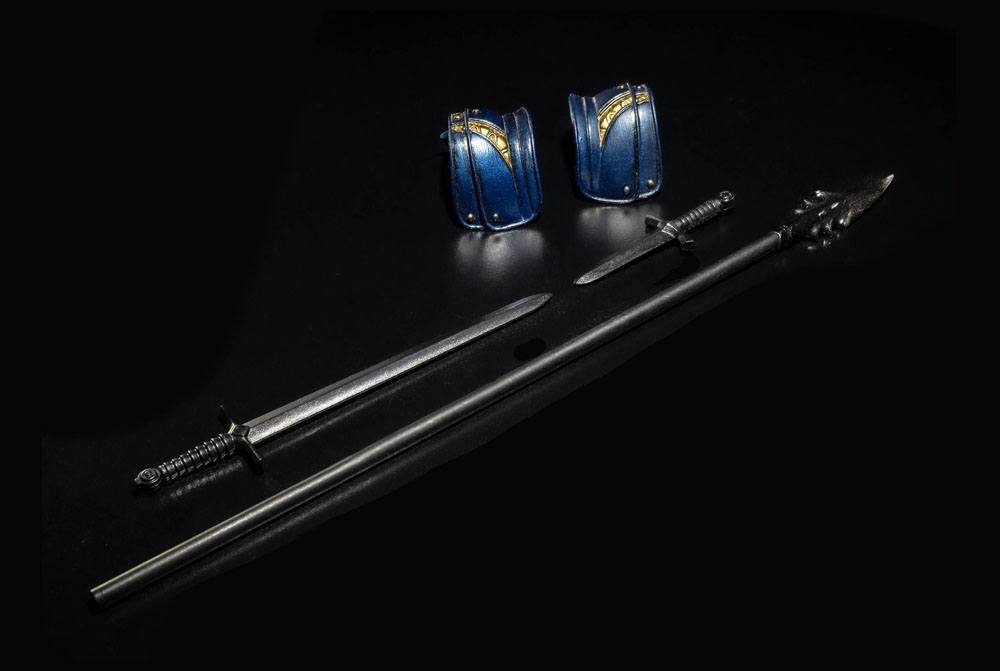 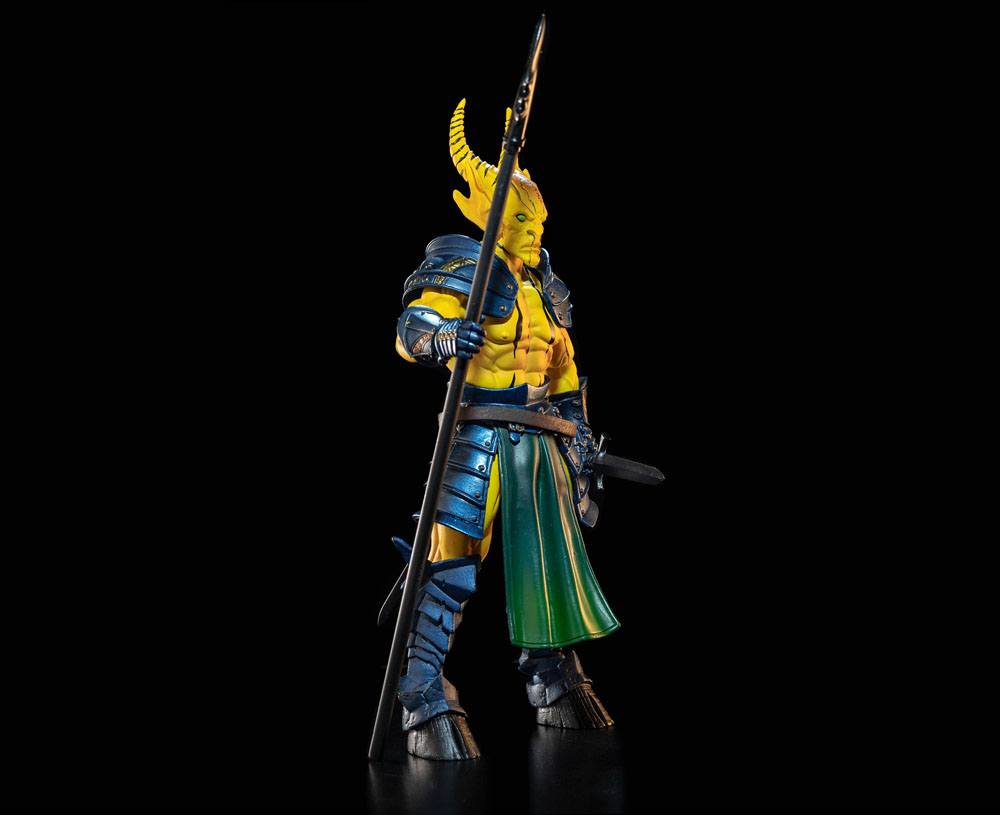 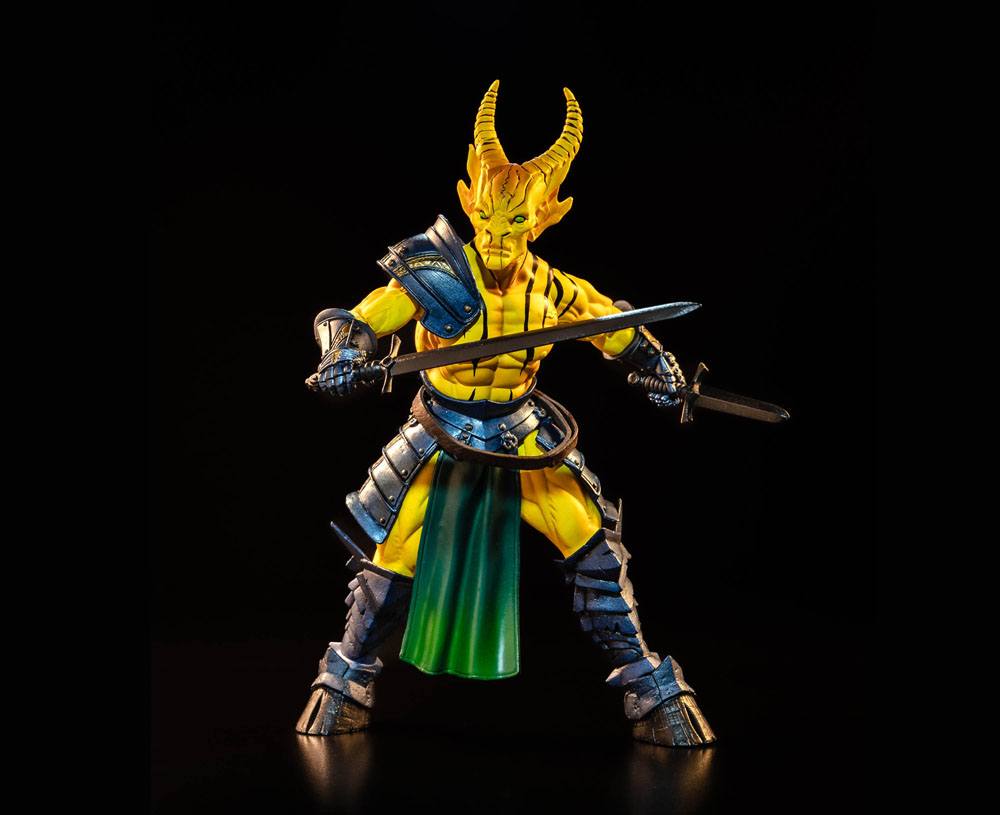 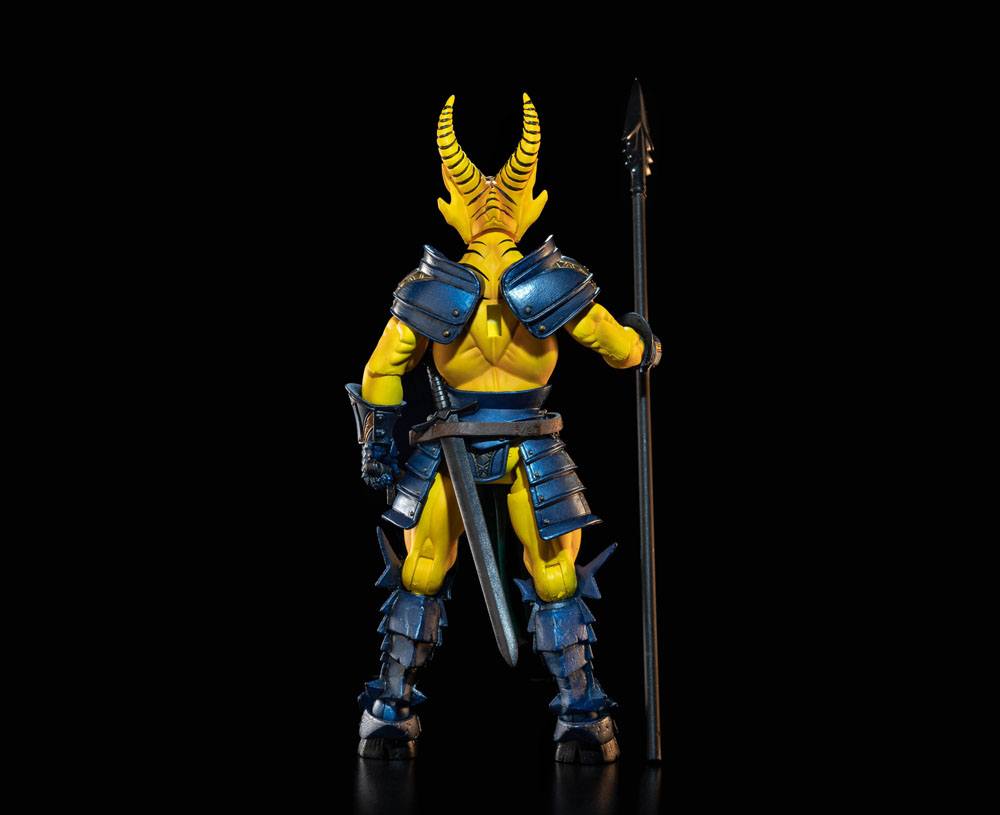 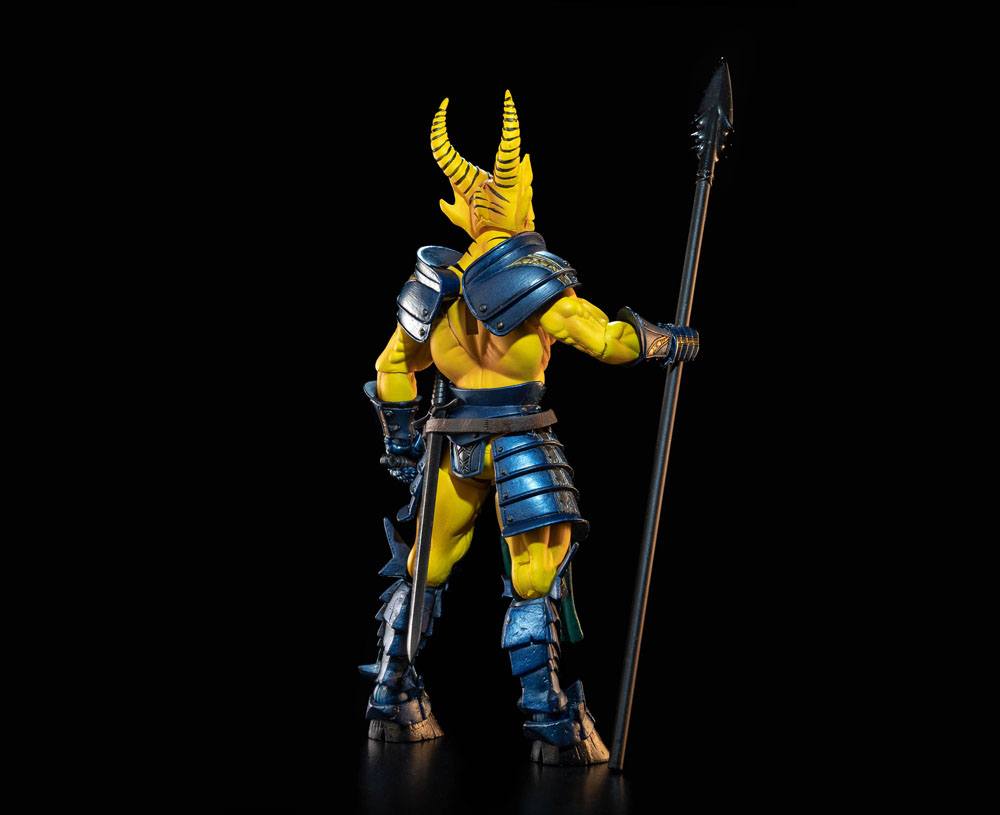 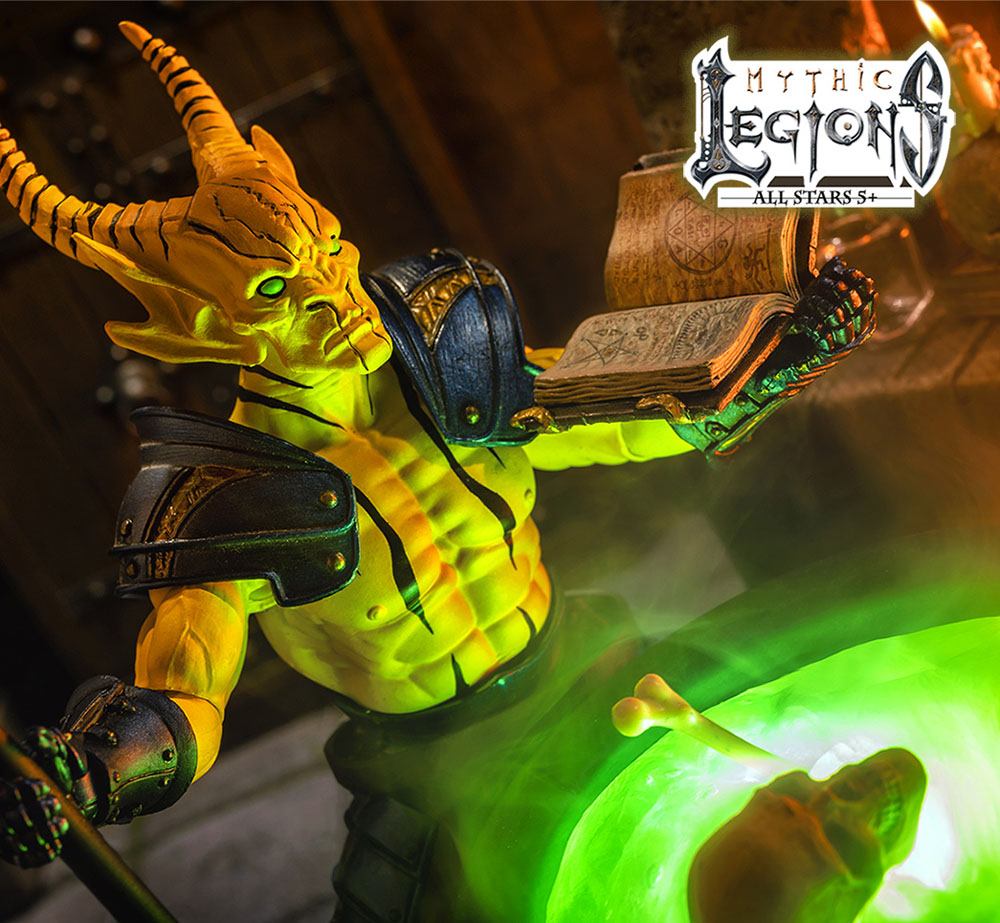 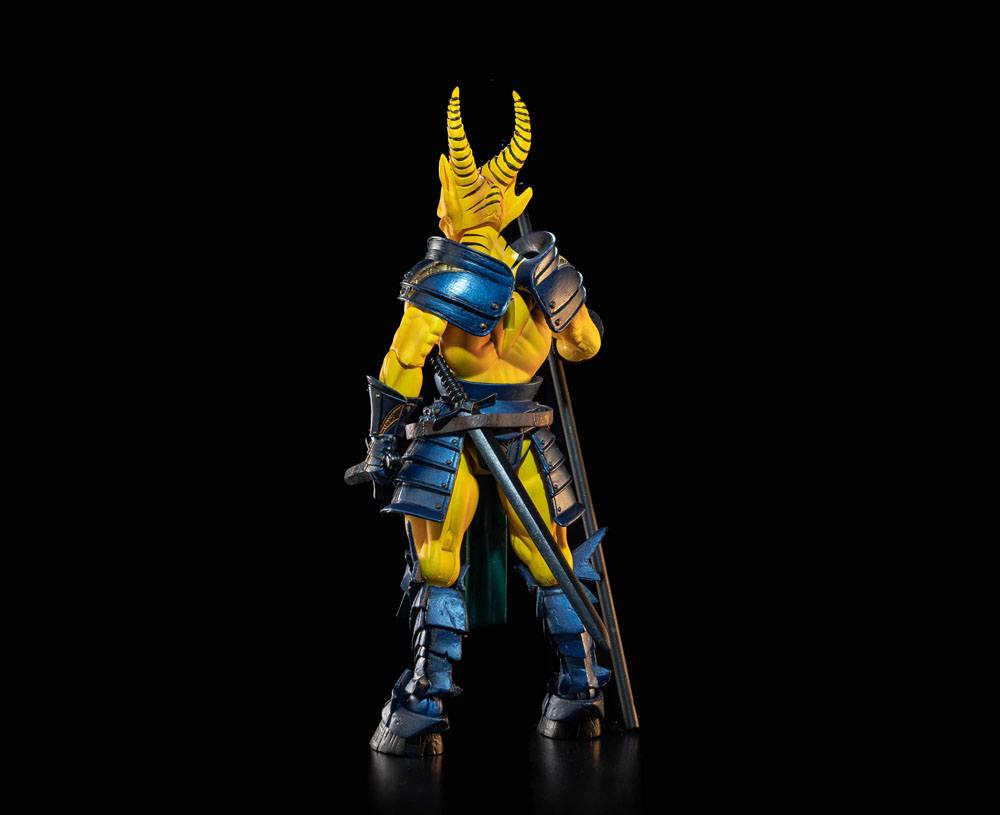 Raised from the Netherrealm ages ago by the dark sorcerer Poxxus, Azhar and his brother Zazhar are the central powers behind The Circle of Poxxus. Imbued with the gift of creation, Azhar has the power to create life where none exists. Azhar and his brother, have spent many years searching the world for the legendary talisman said to be the key to freeing Poxxus and the ancient evils from their eternal imprisonment. Only once that goal has been met can he rest in the knowledge that he will be rejoined with his master.