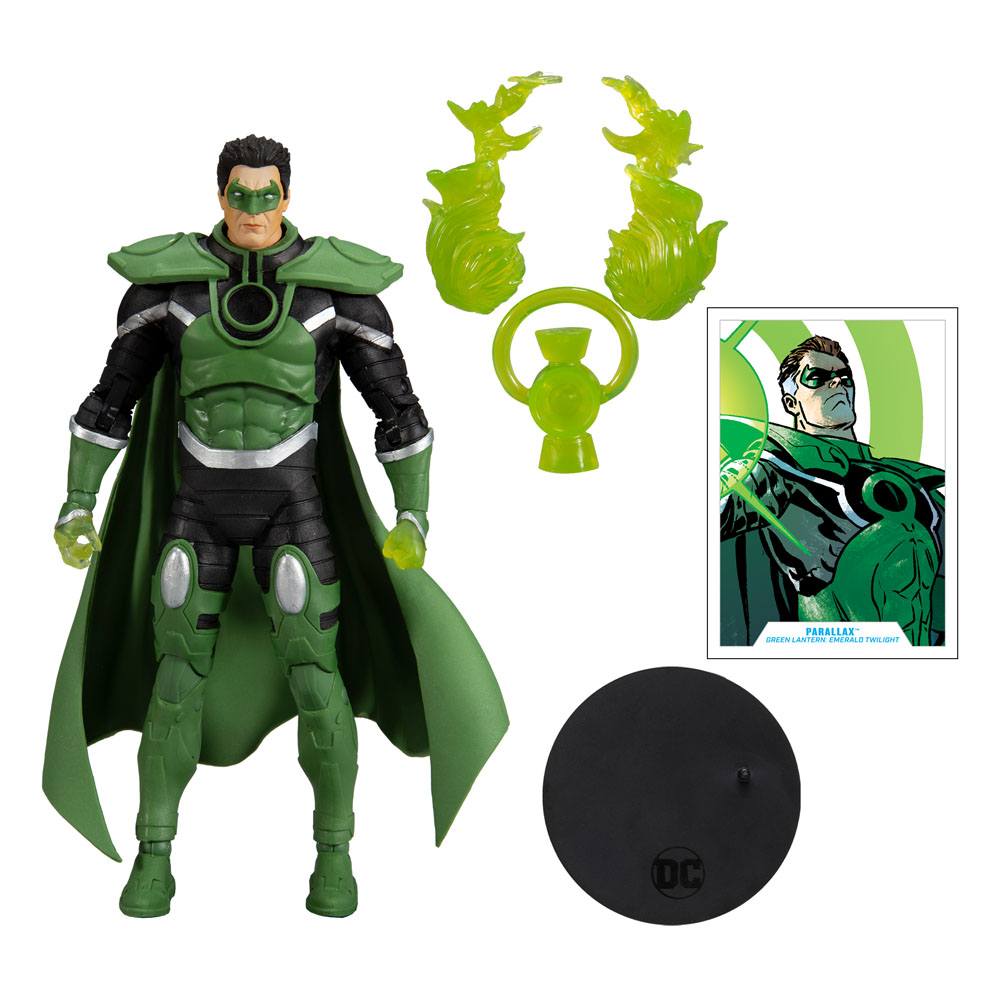 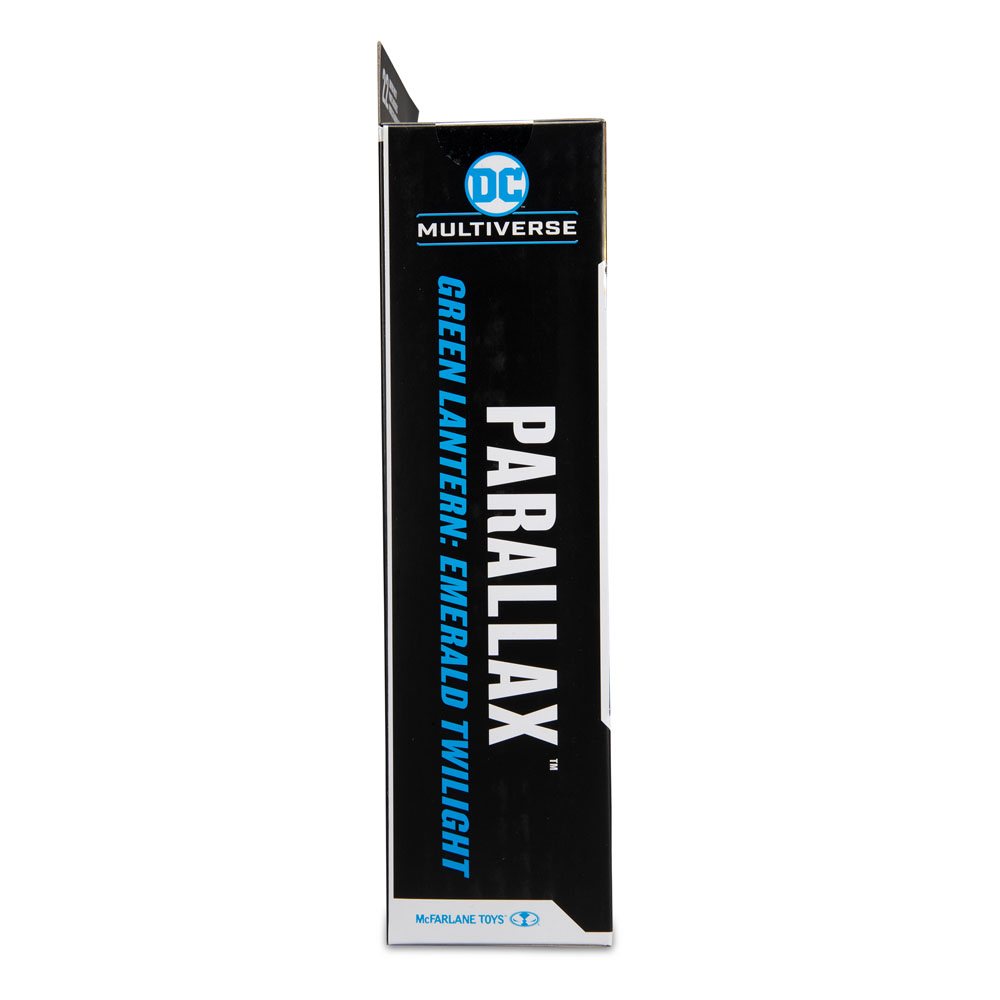 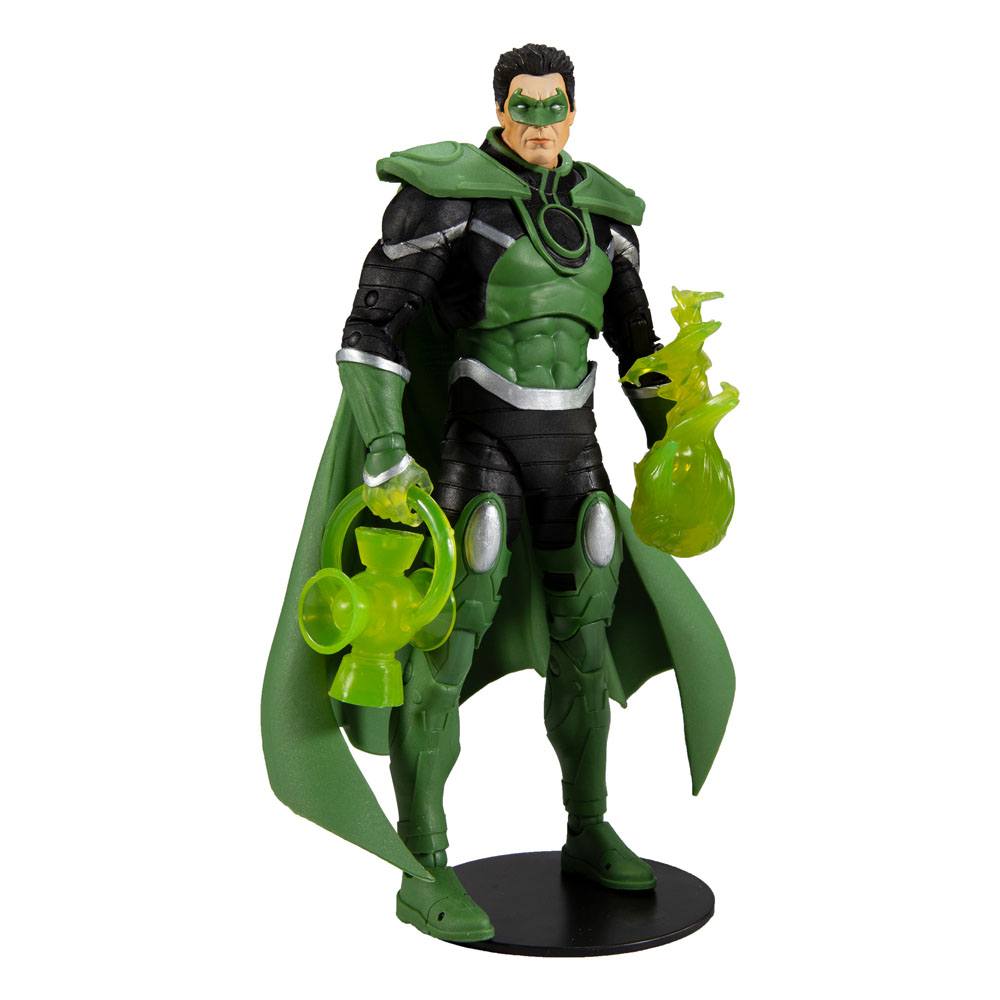 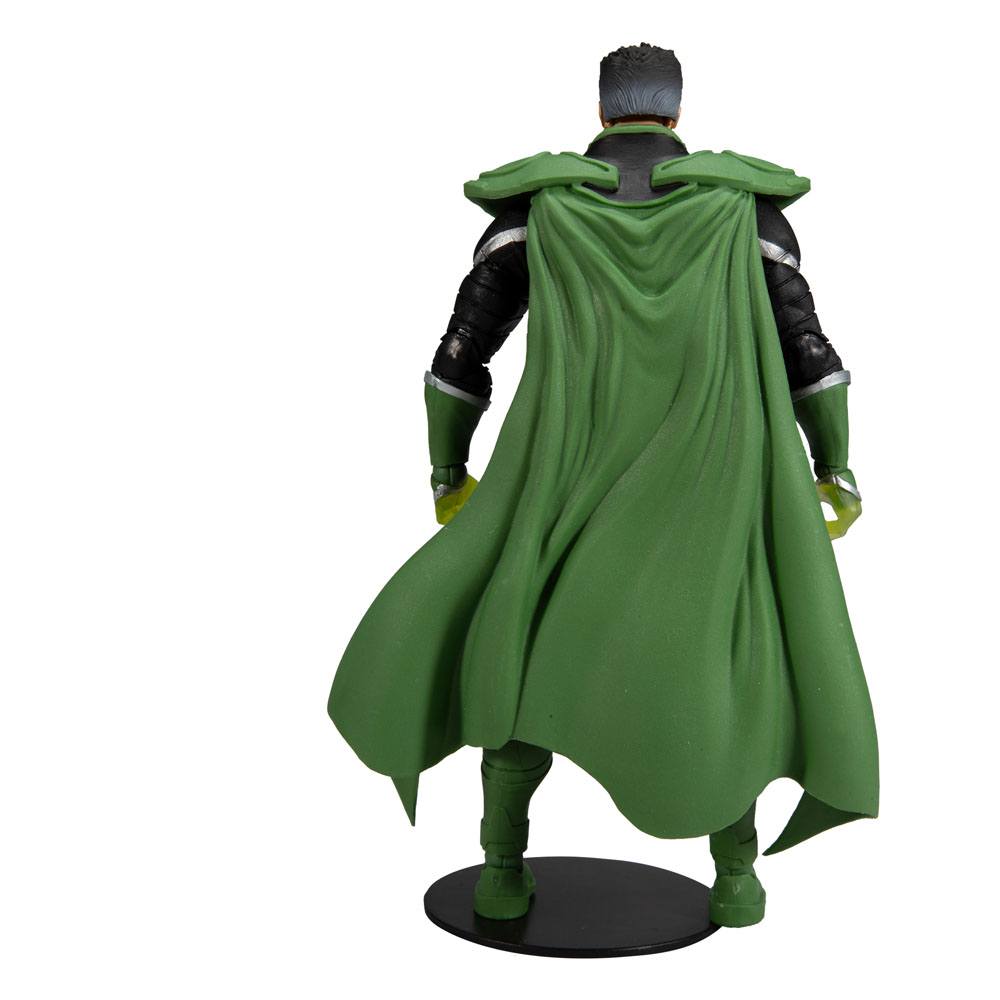 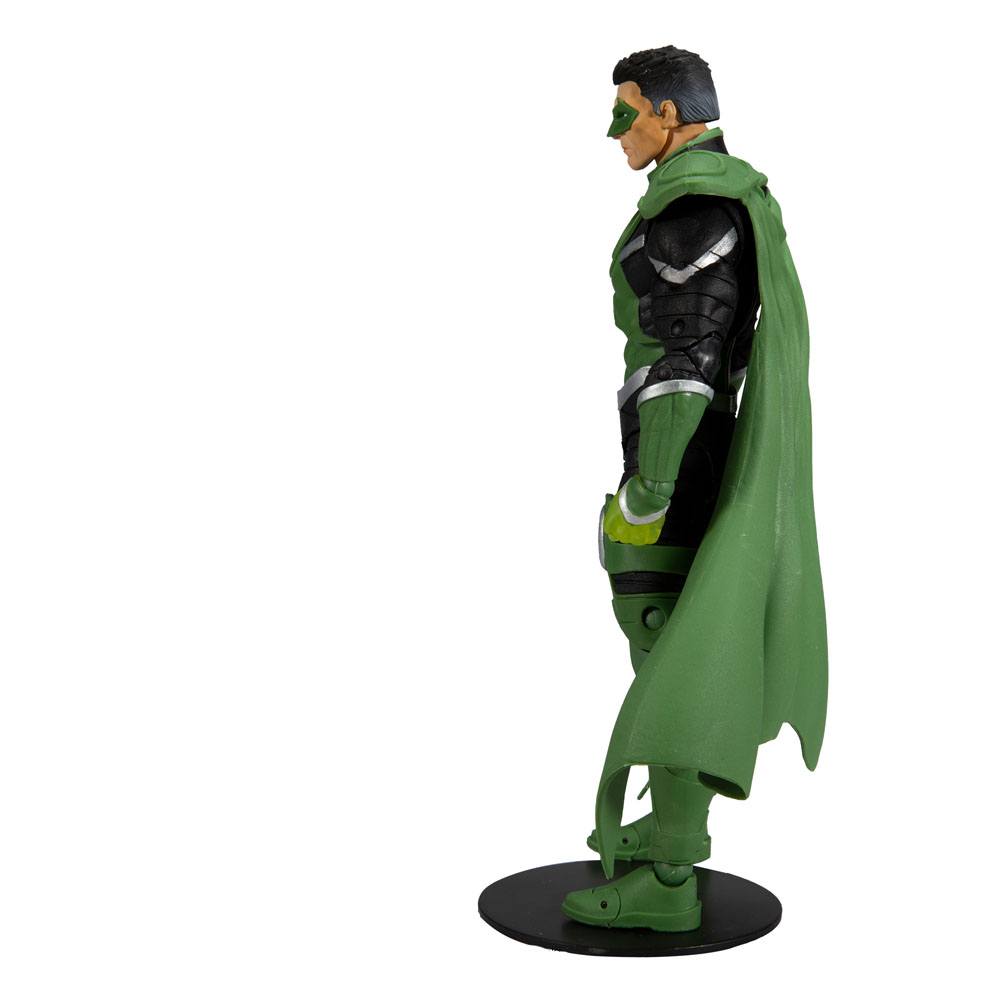 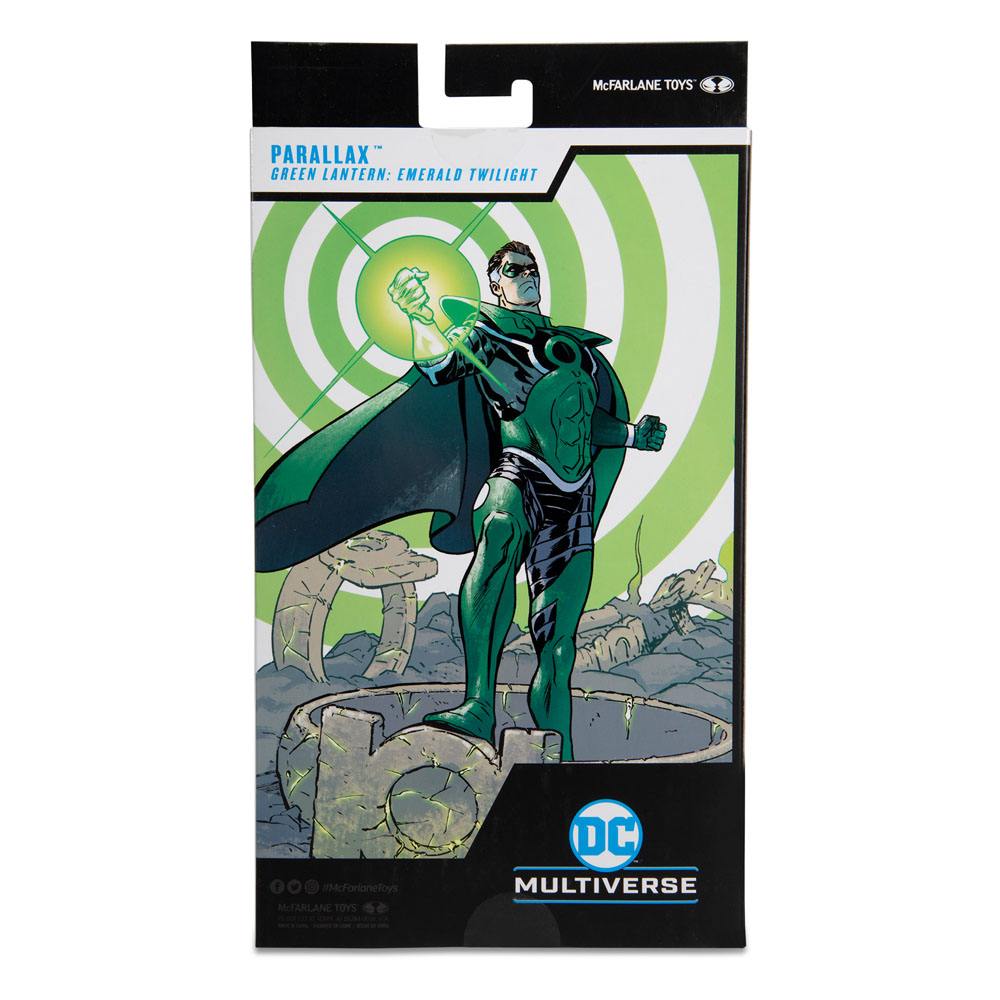 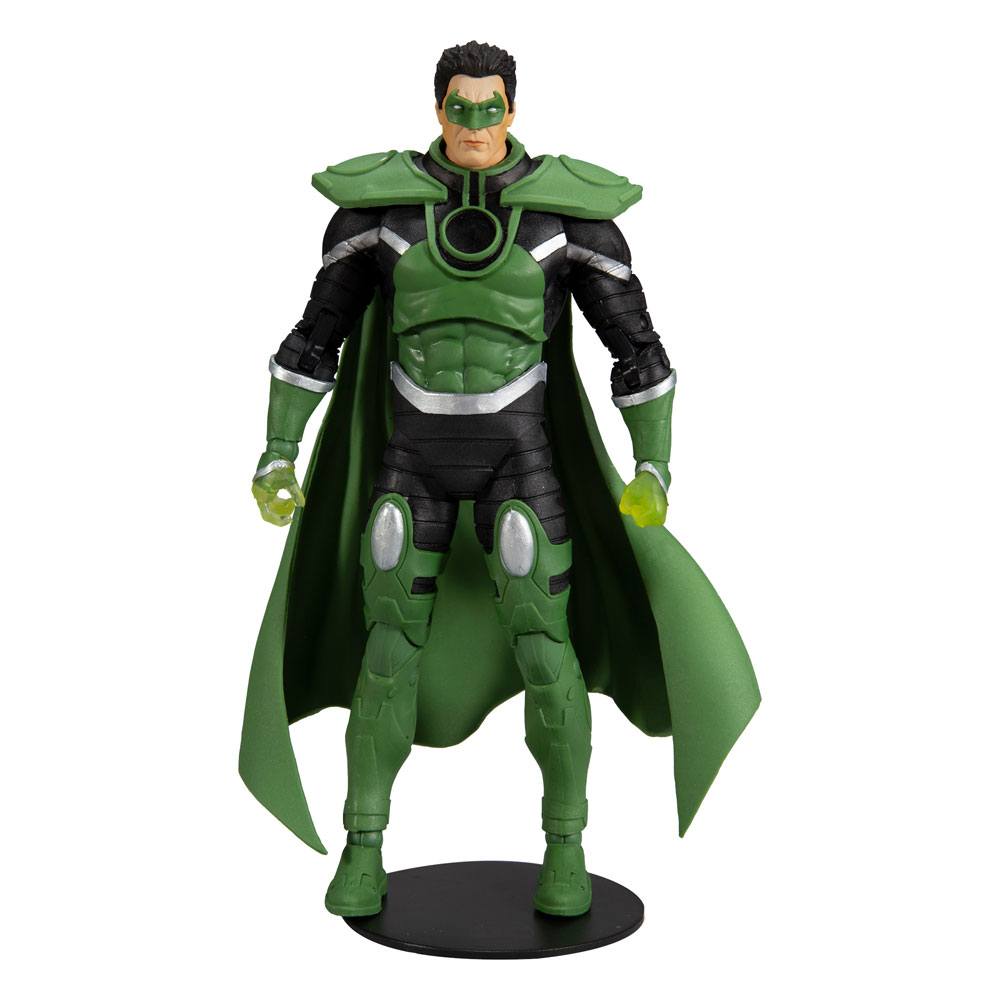 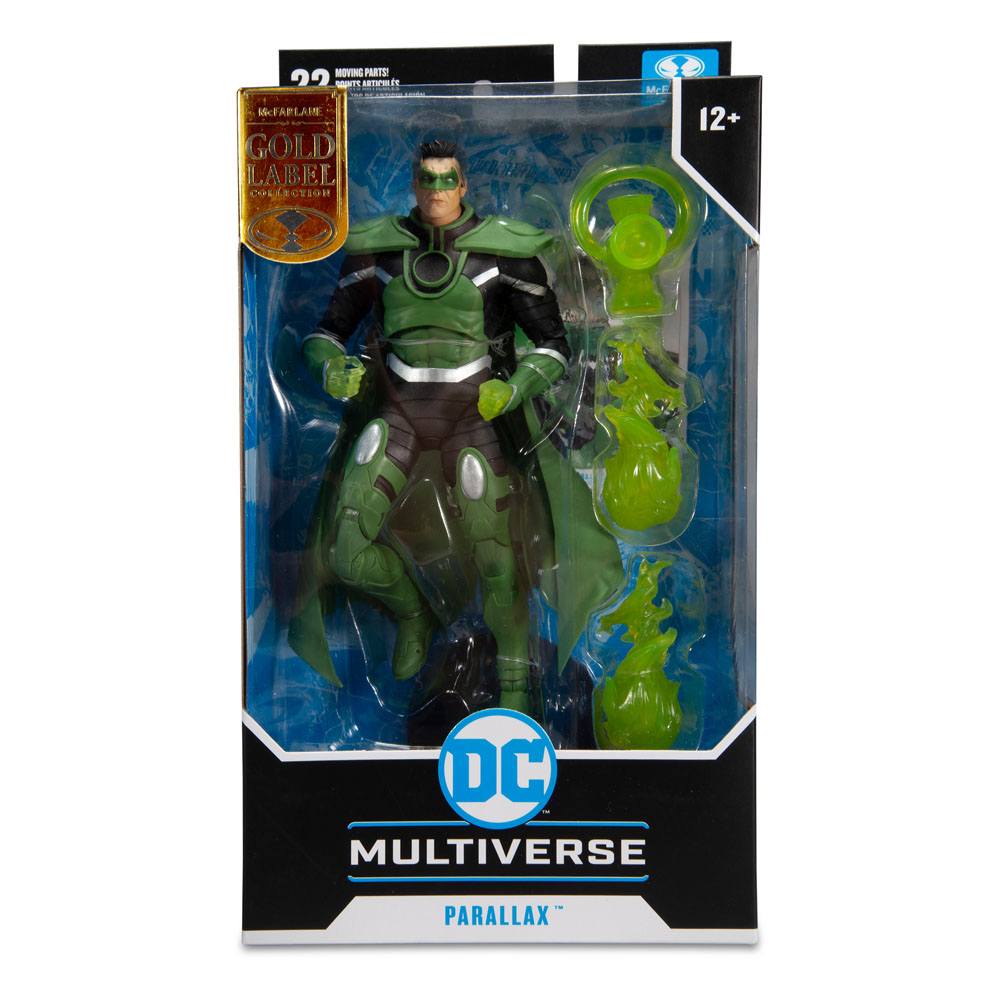 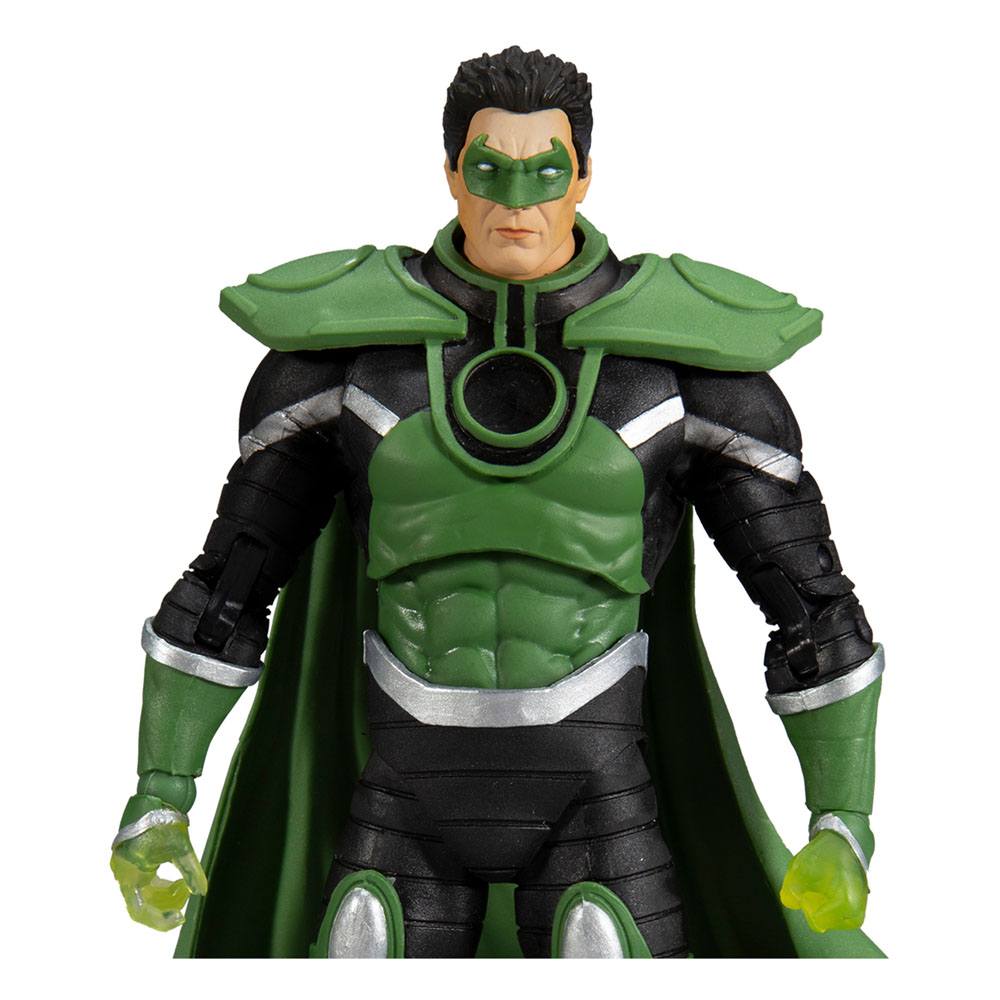 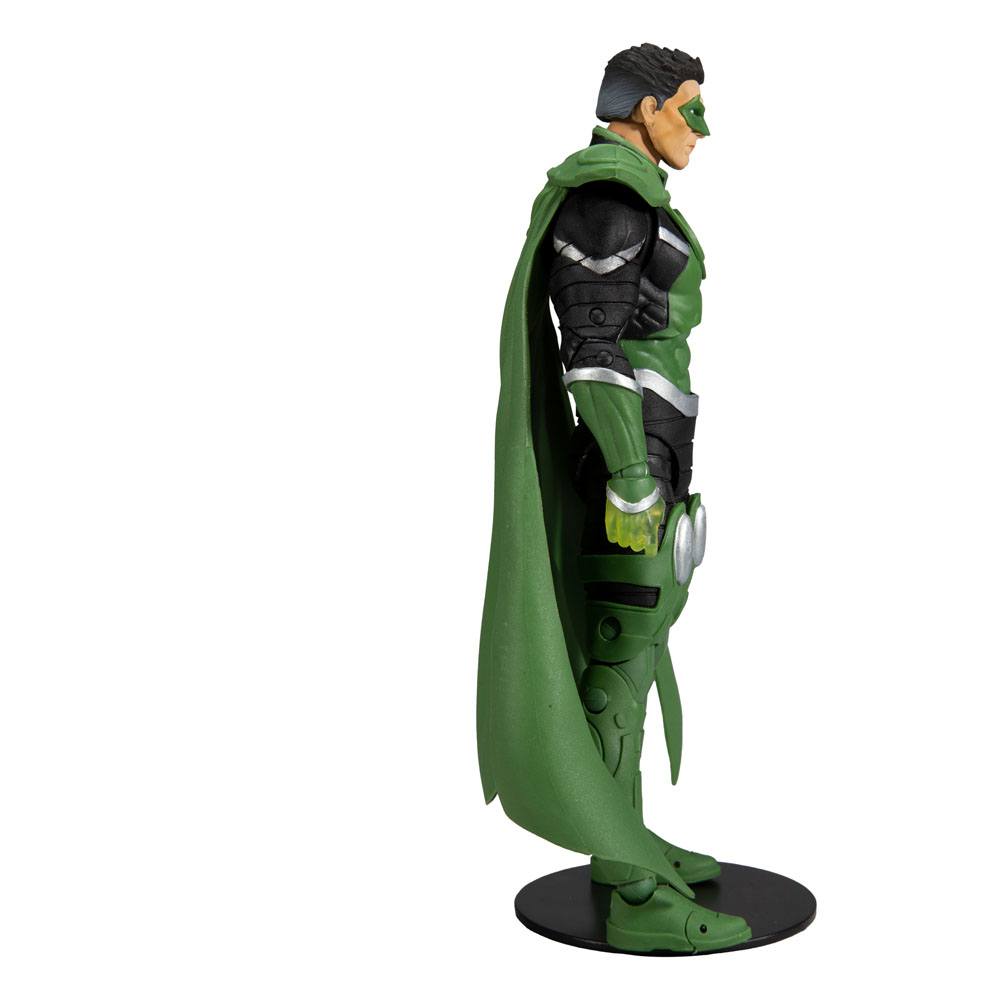 As a Green Lantern, Hal Jordan served the Guardians of the Universe and saved all of existence from great peril countless times. But, when Hal was unable to save him hometown, Coast City, from obliteration because he was off-world, he was shattered. He flew straight to Oa, the Guardian's home planet, and asked for their help to resurrect Coast City. When the Guardians refused, Hal absorbed the energy of Oa's Central Power Battery, along with Parallax, a yellow entity made of living fear that was imprisoned within the battery for millennia. Parallax then drove Hal mad and fueled him to decimate the entire Green Lantern Corps!

- Incredibly detailed 7" scale figure based off the DC Multiverse
- Designed with Ultra Articulation with up to 22 moving parts for full range of posing and play
- Hal Jordan Parallax is based on his look from the Green Lantern: Emerald Twilight Comic
- Hal Jordan comes with two Light Projections that slide over his fists, a Green Lantern, and a base
- Included collectible art card with figure photography on the front, and character biography on the back
- Collect all McFarlane Toys DC Multiverse Figures