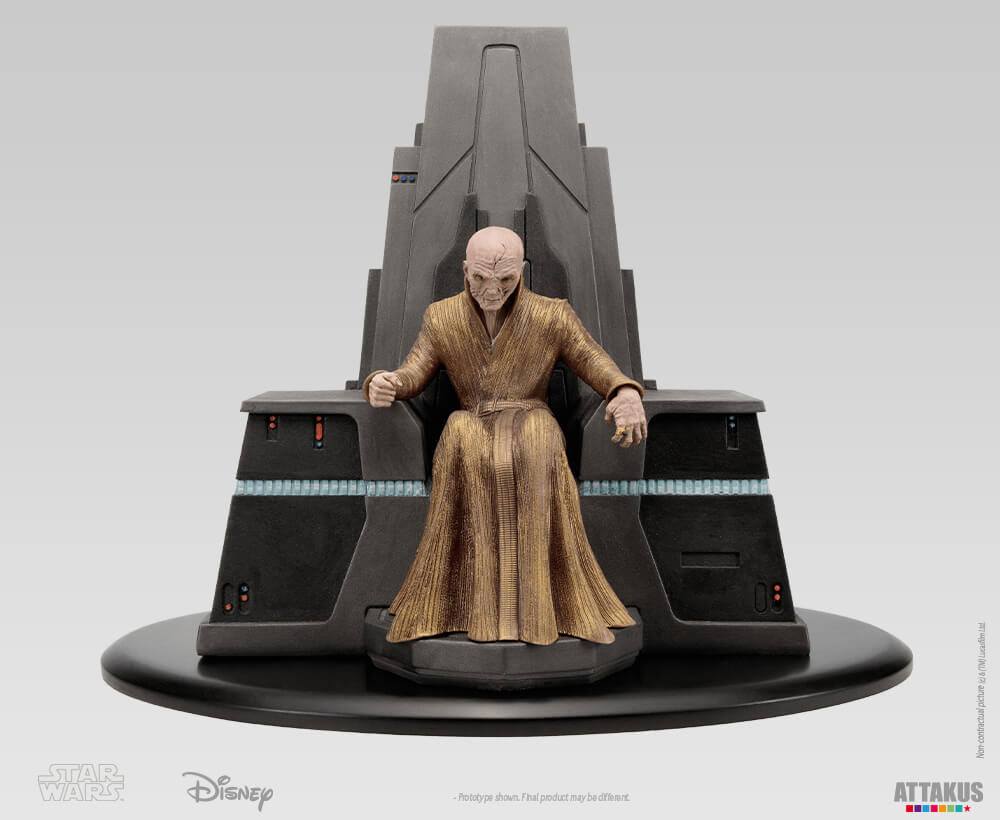 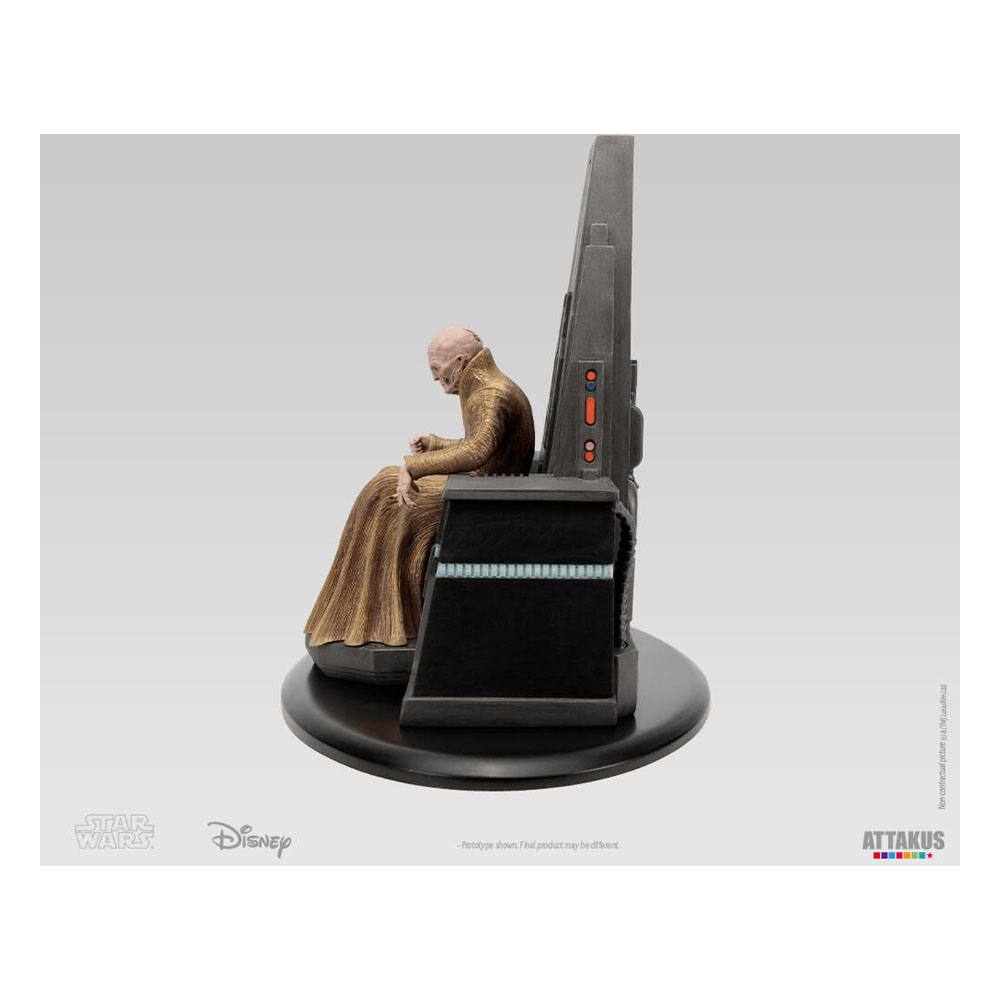 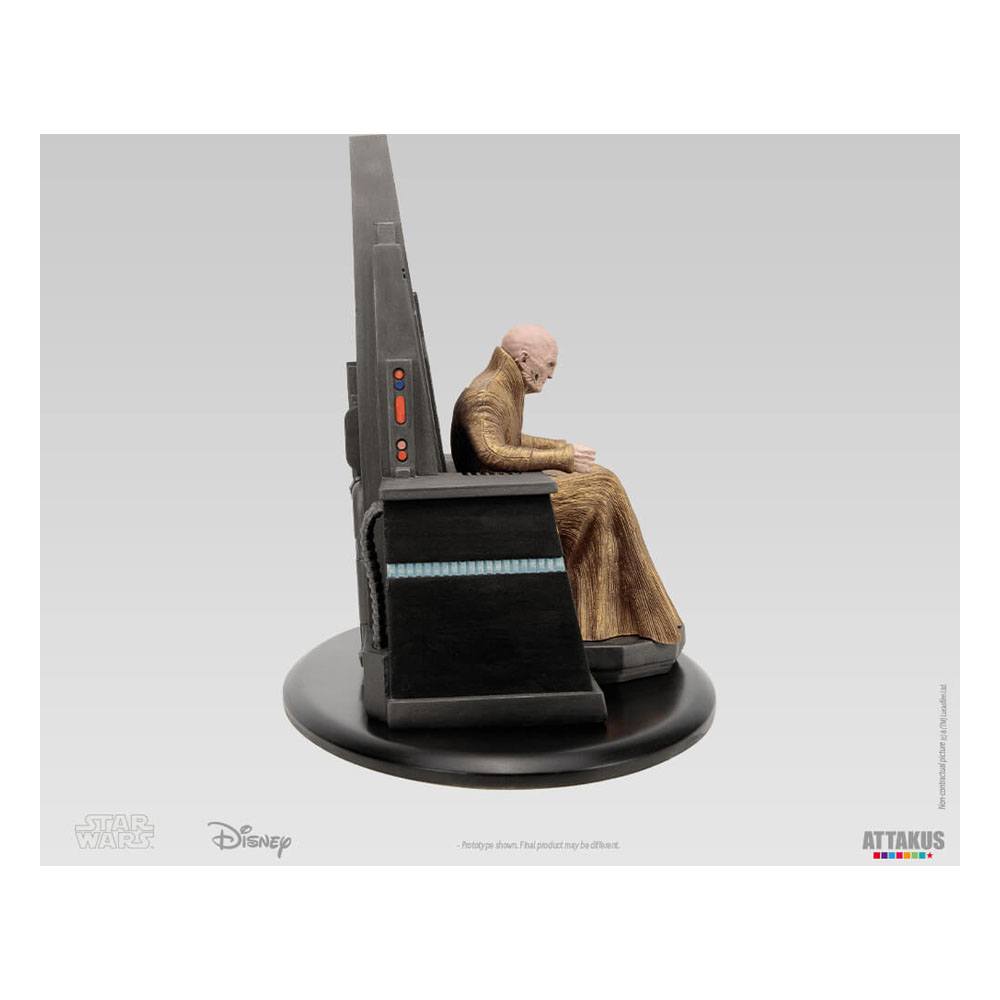 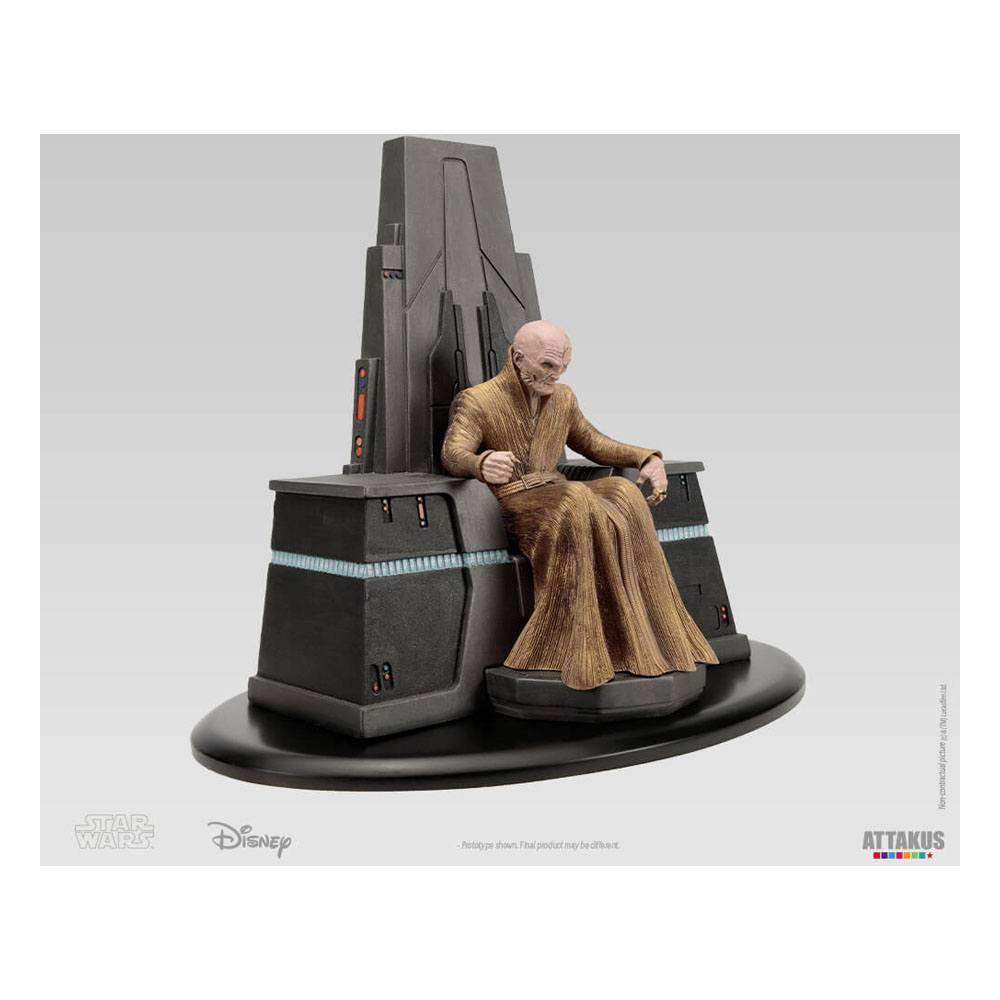 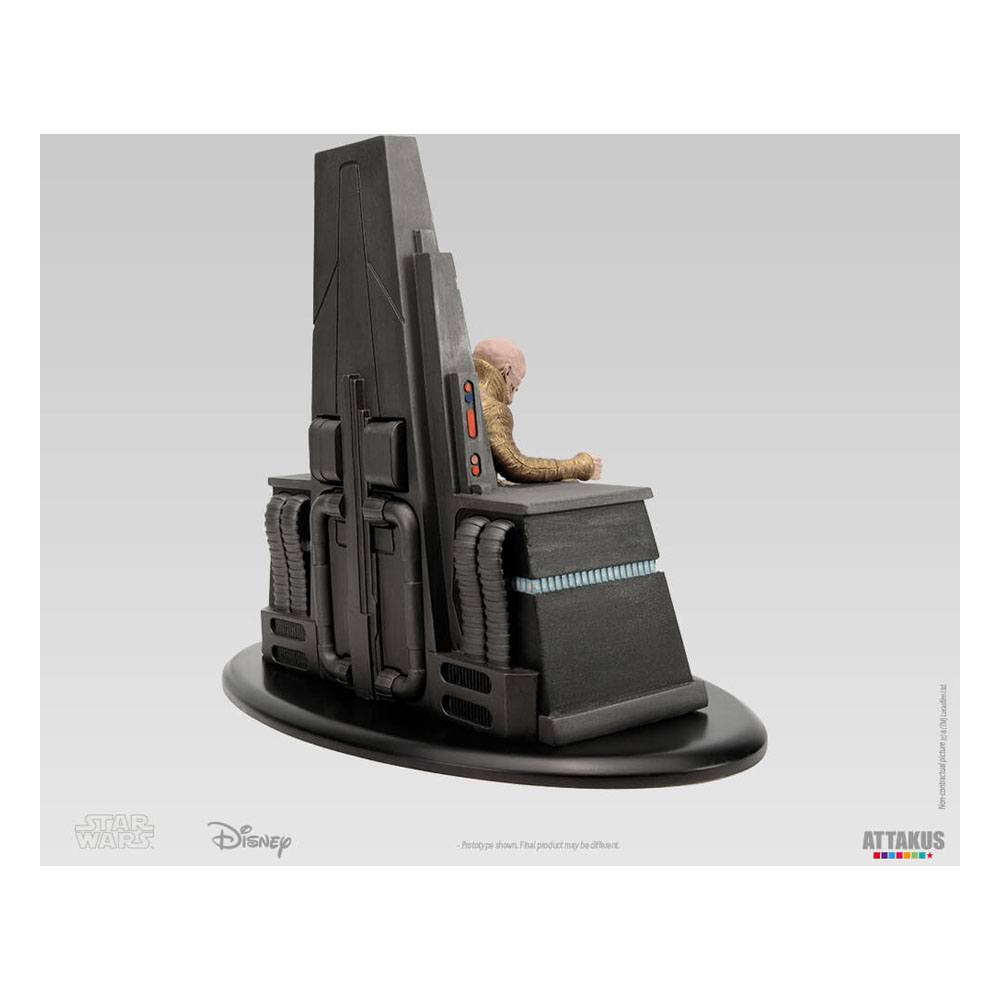 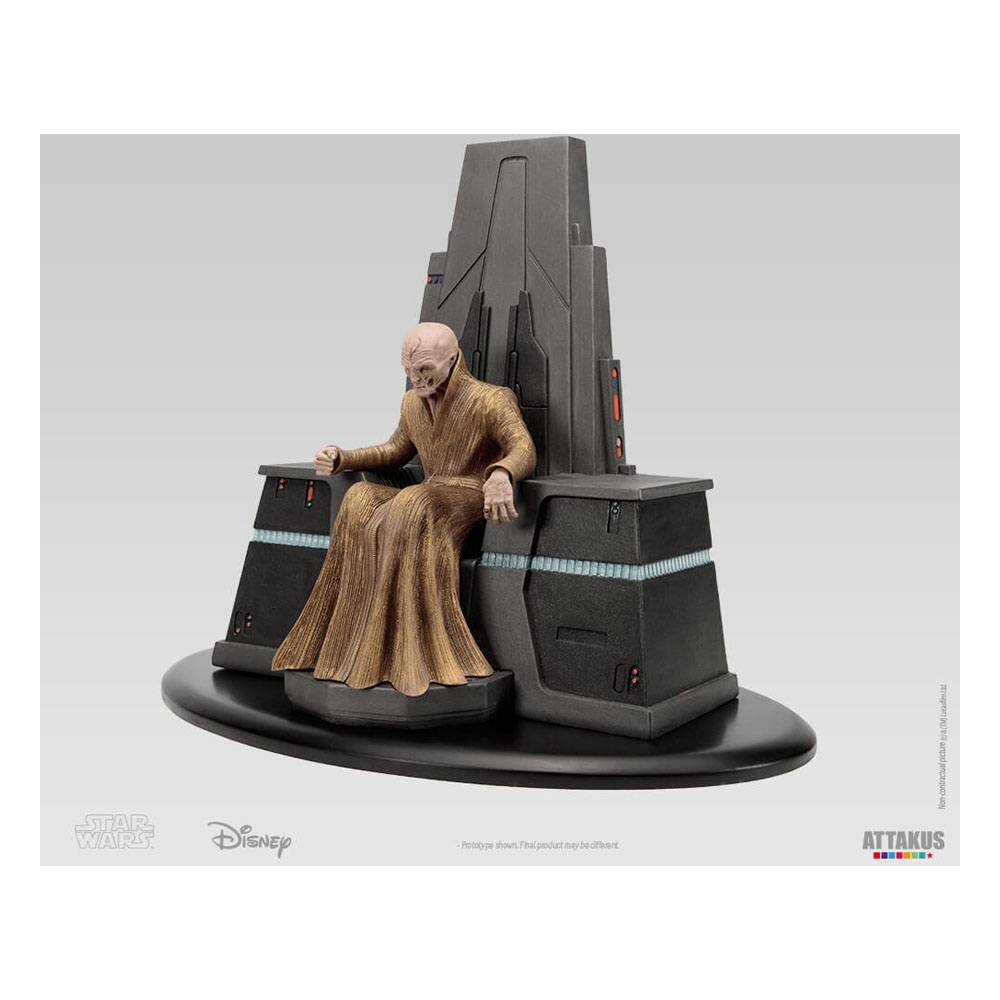 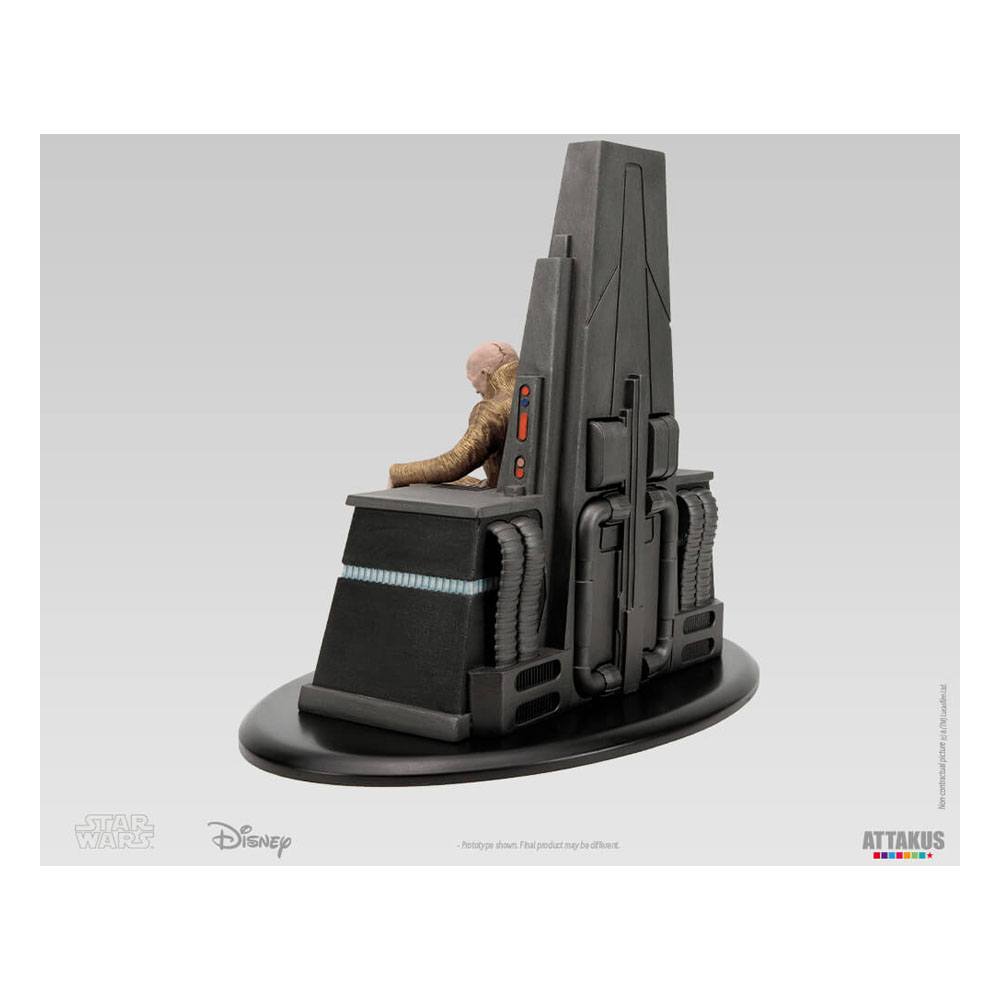 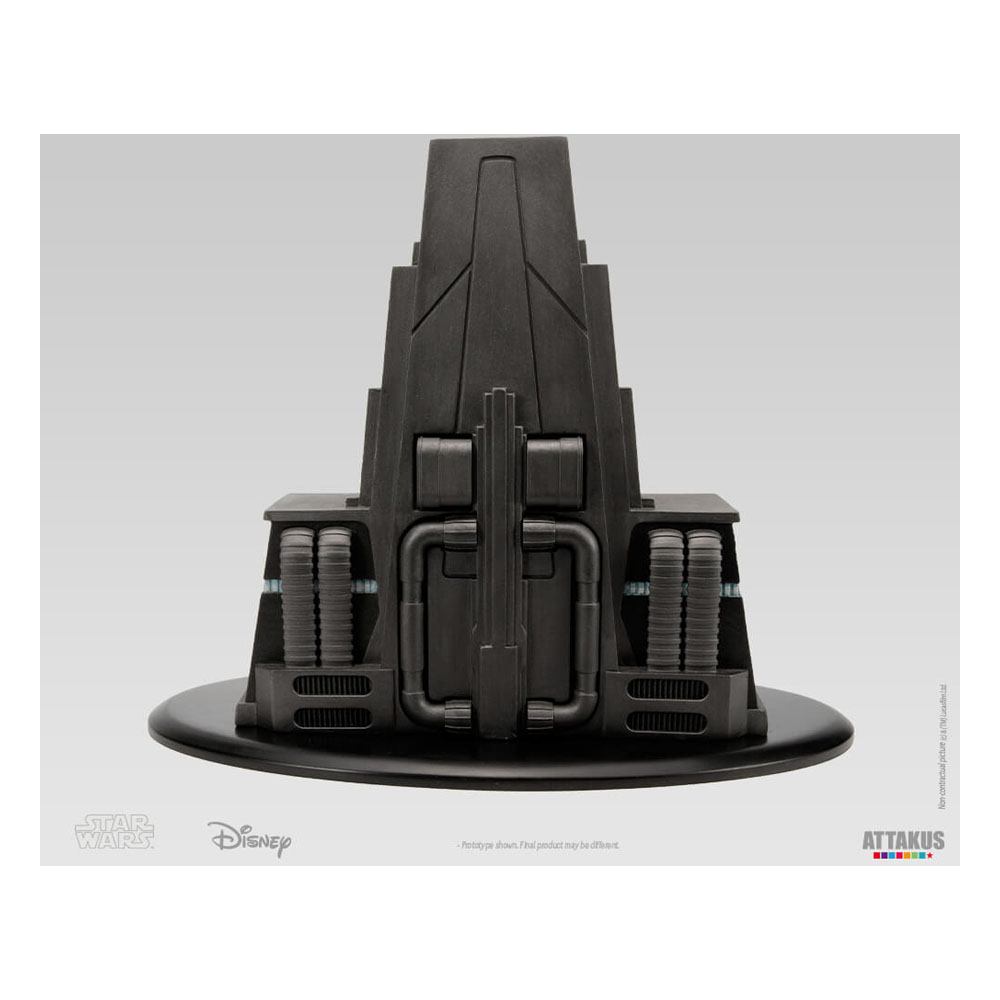 Snoke is a powerful character who appears as a main villain in the first two films of the sequel trilogy -The Force Awakens (2015) and The Last Jedi (2017) - and is referenced in The Rise of Skywalker (2019). Aside from the films, Snoke appears in related Star Wars Media.

In The Force Awakens, he is introduced as the Supreme Leader of the First Order, a rogue military junta formed from the fallen Galactic Empire.The Star Wars universe establishes Snoke as a Force-sensitive artificial being who was created by Emperor Palpatine shortly after the battle of Endor to reclaim control of the galaxy. As Palpatine's puppet ruler, Snoke manipulates Luke Skywalker's nephew, Ben Solo, to serve the First Order as Kylo Ren and to prevent the birth of the New Jedi Order