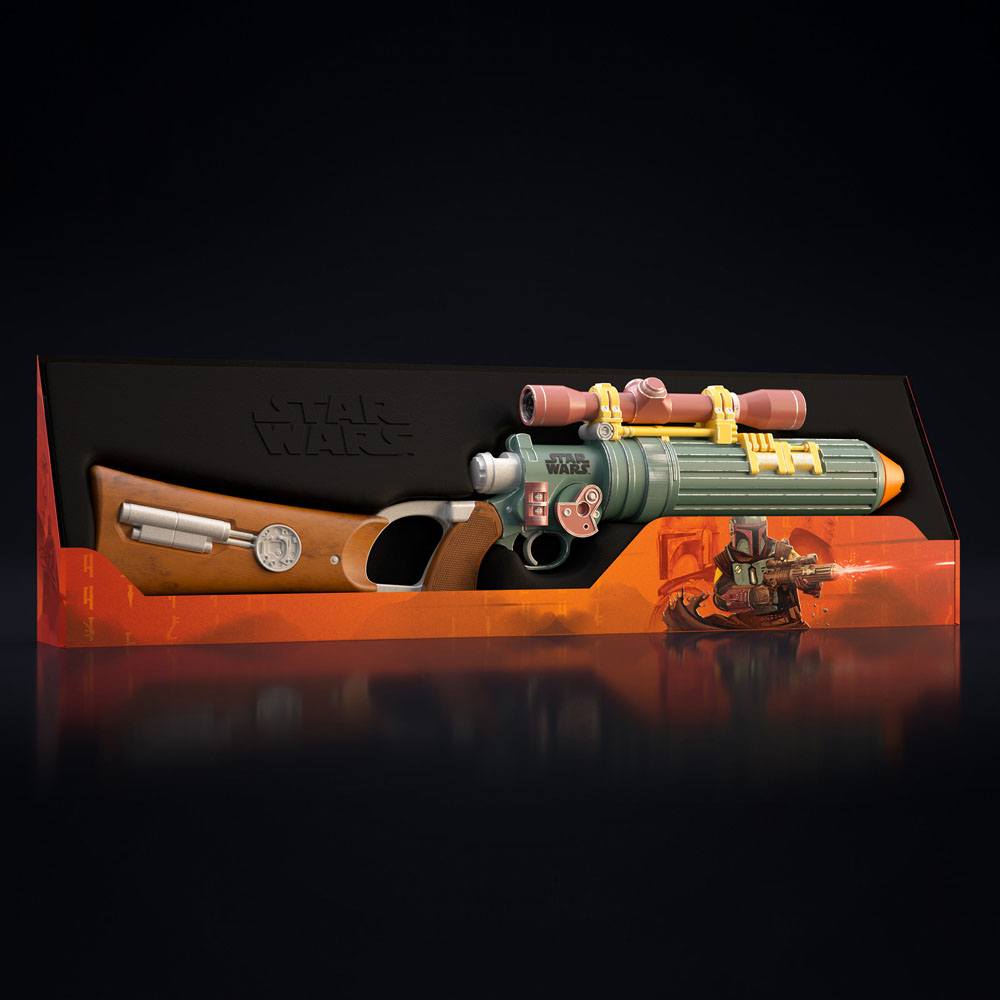 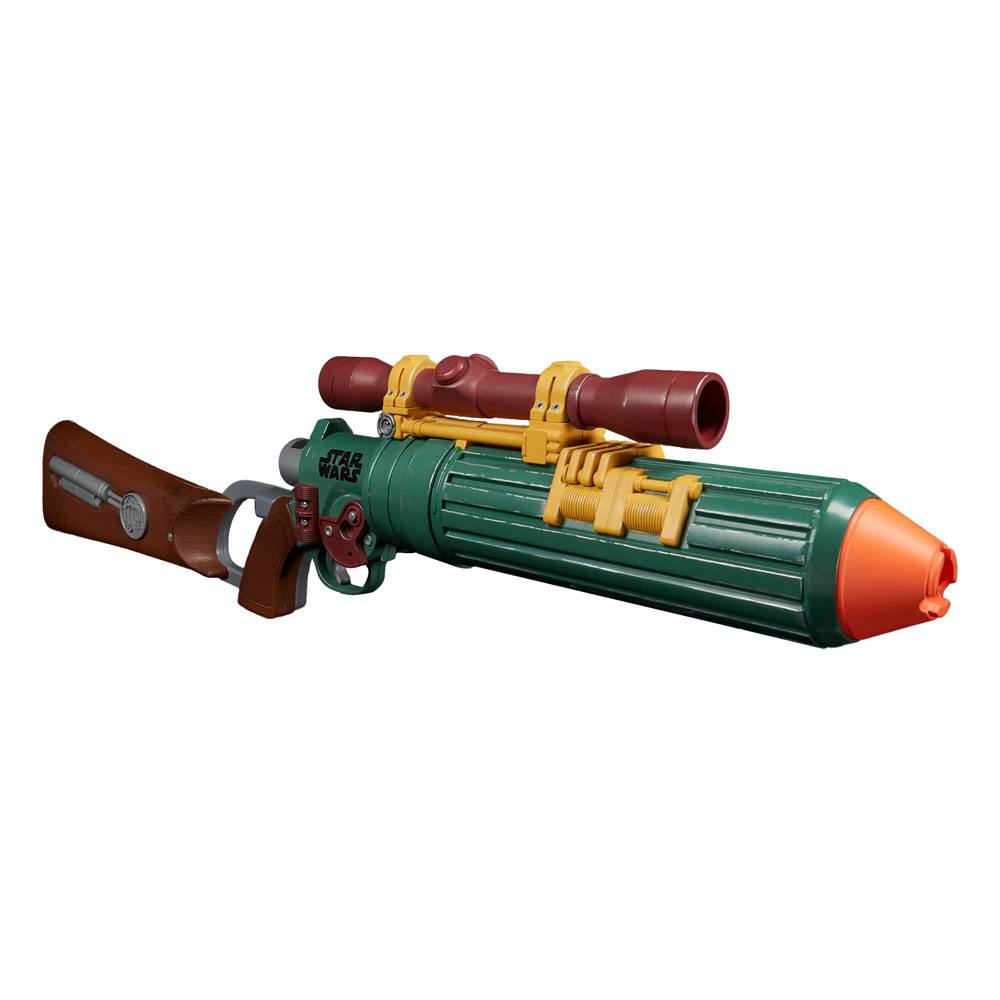 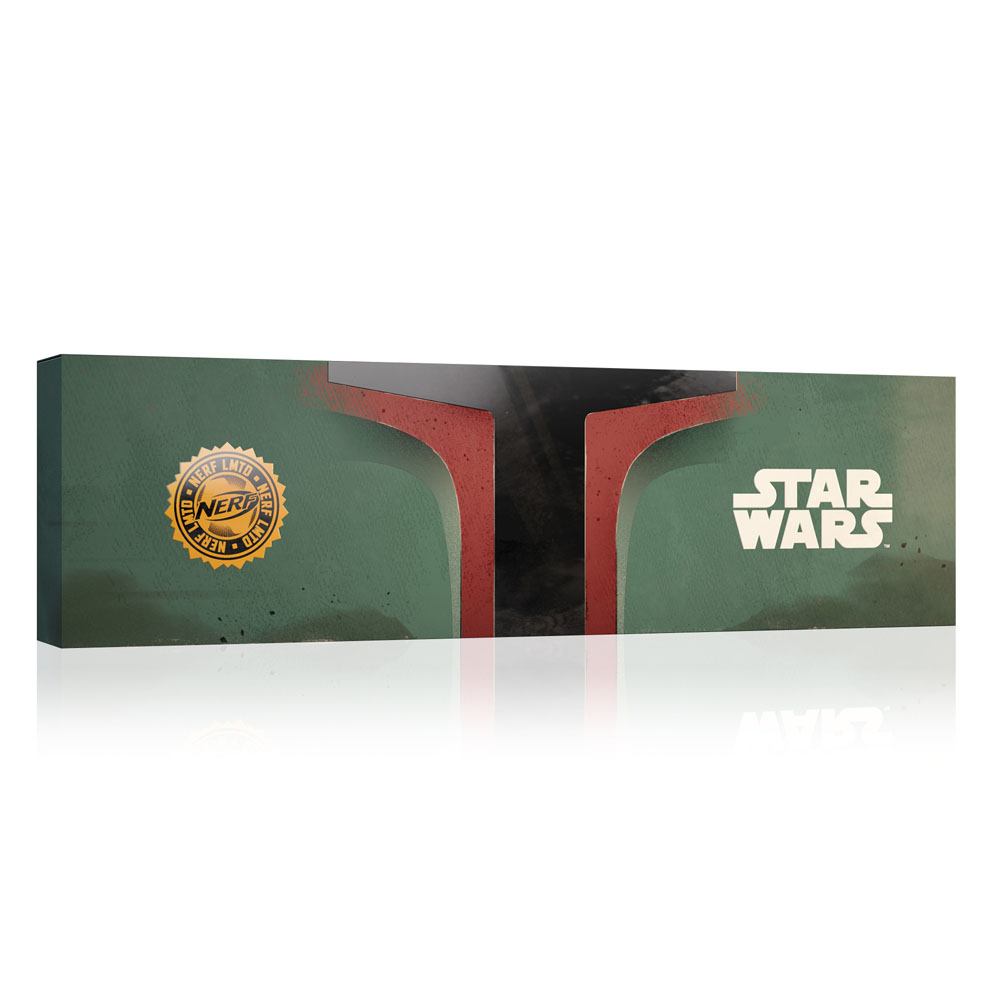 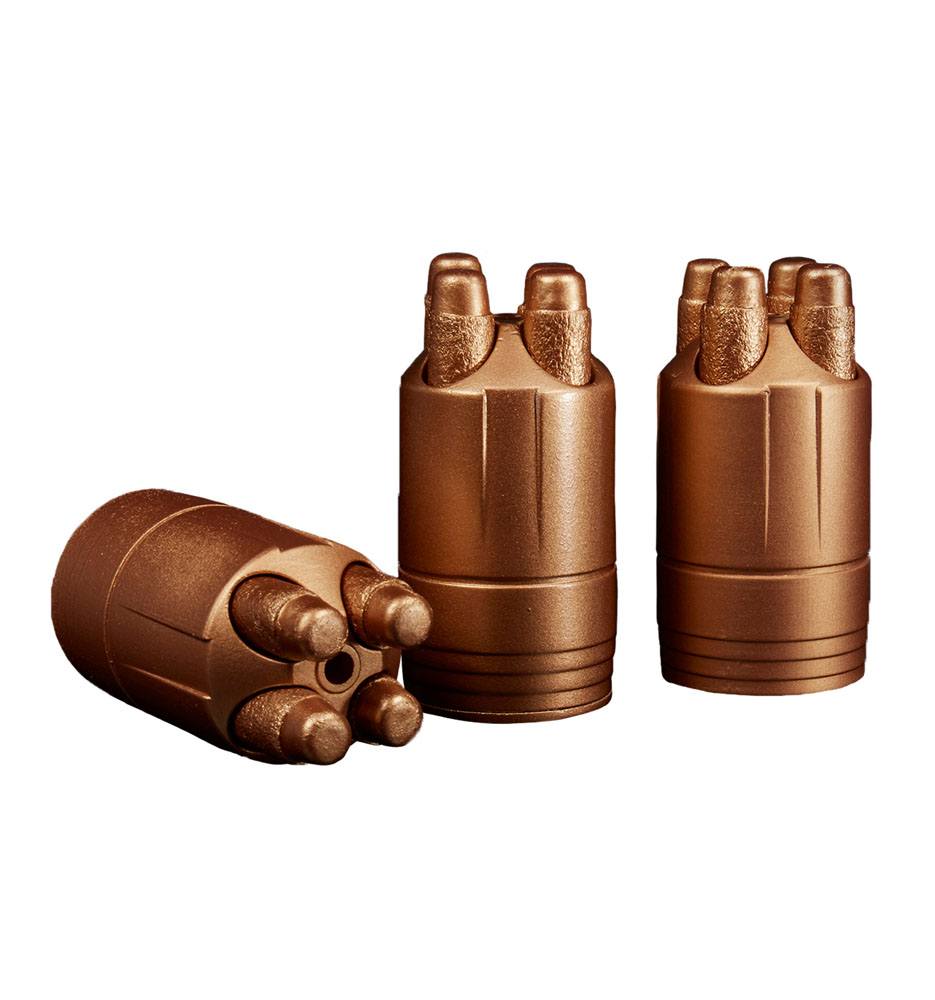 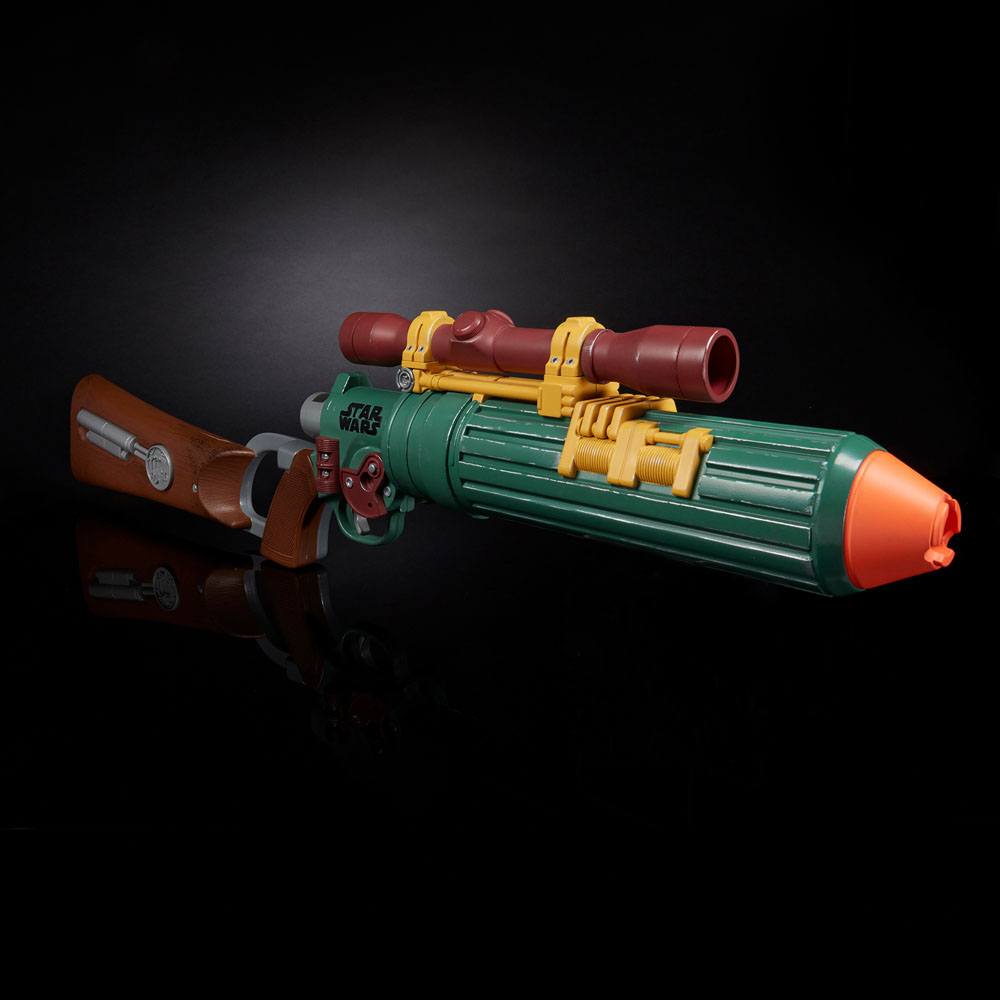 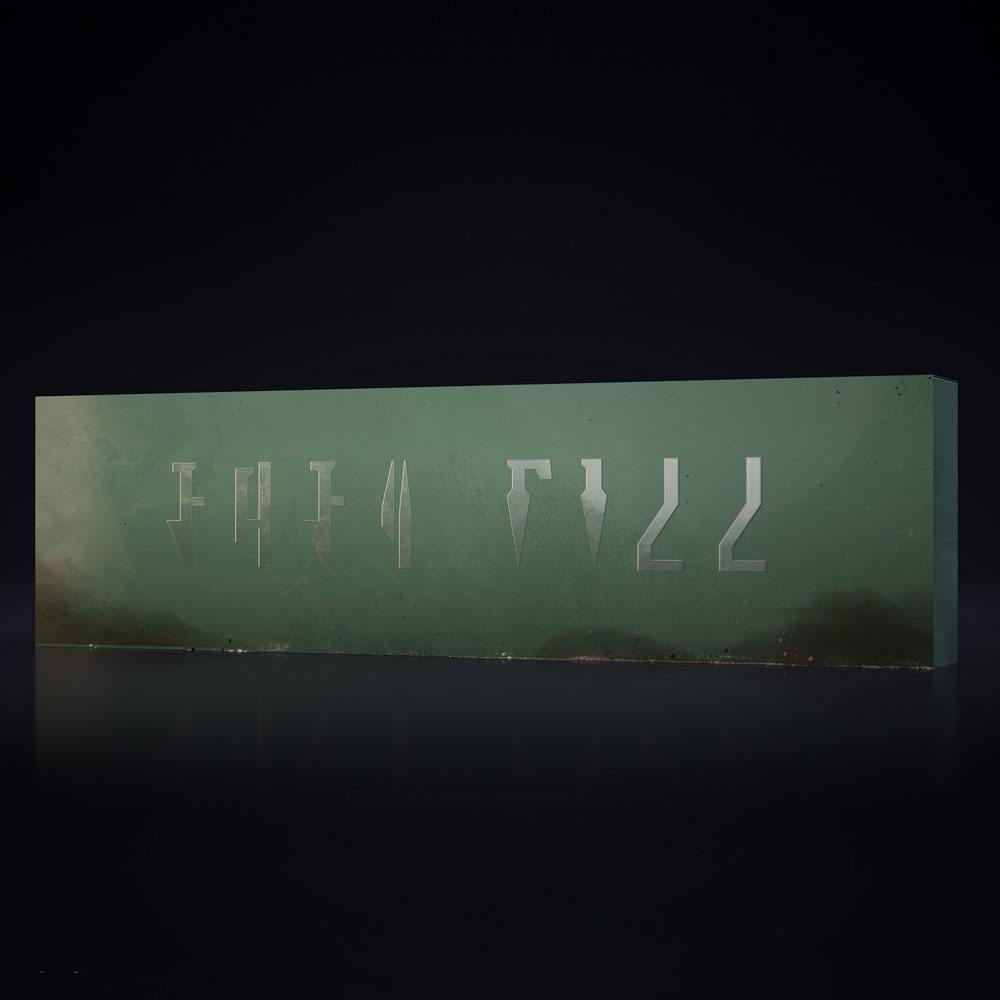 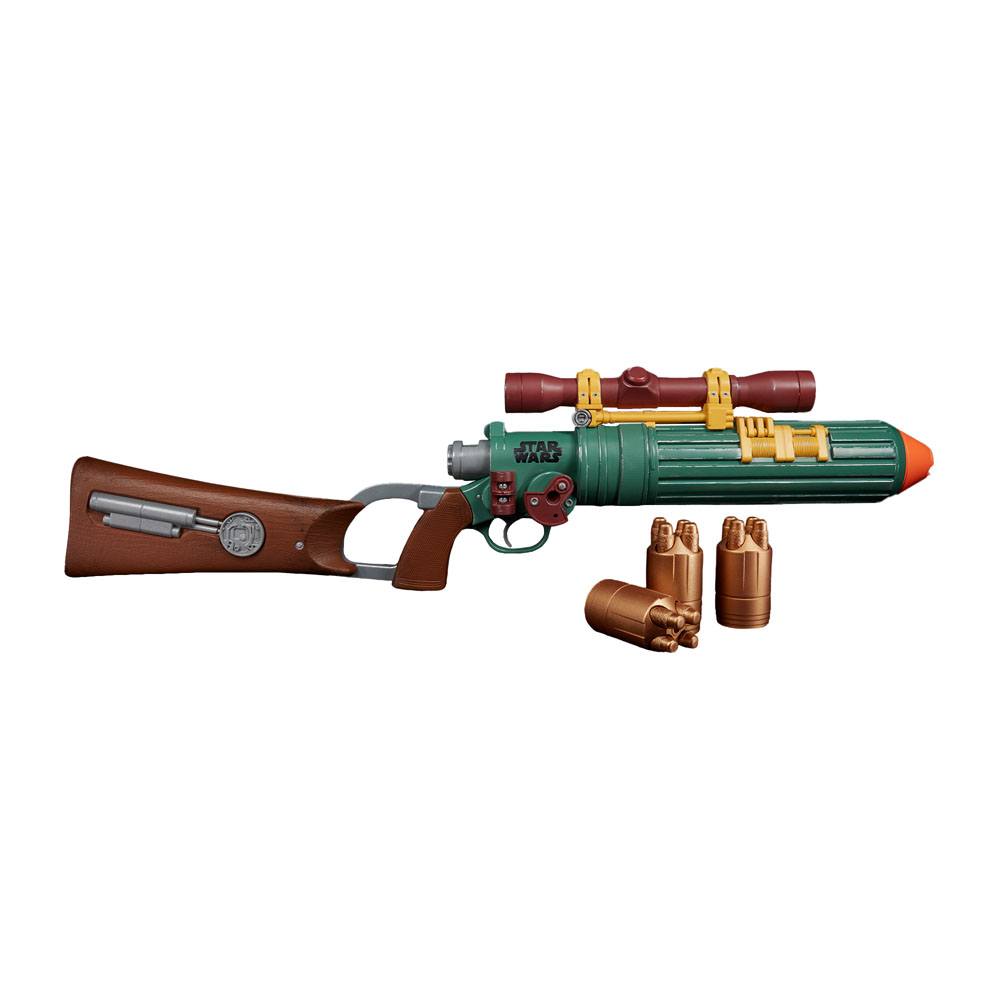 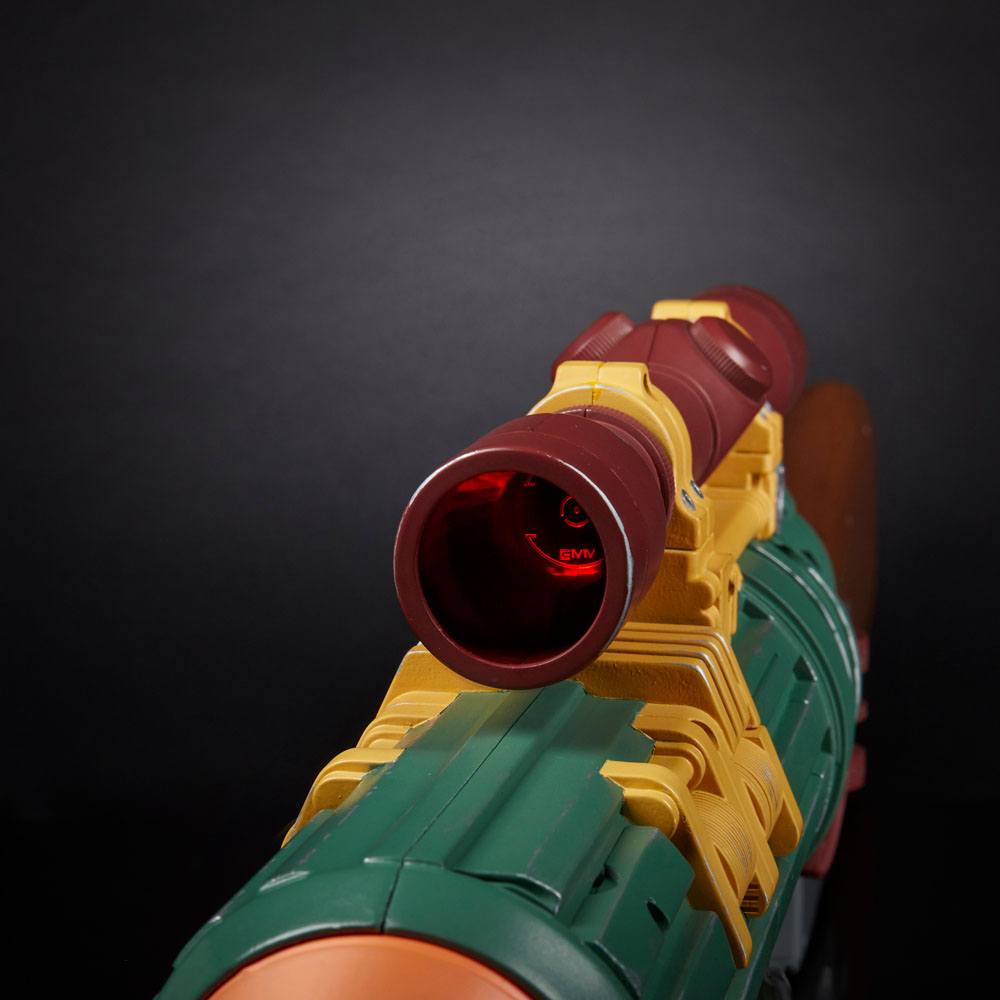 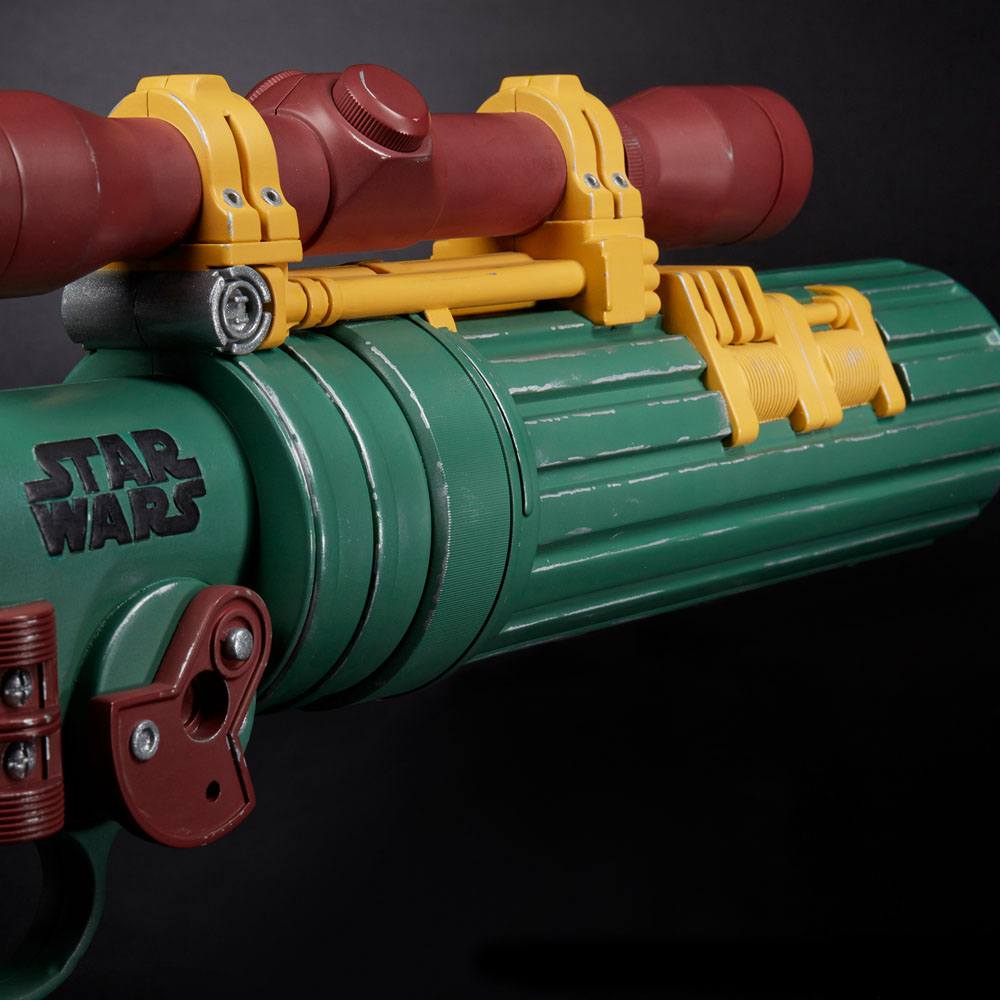 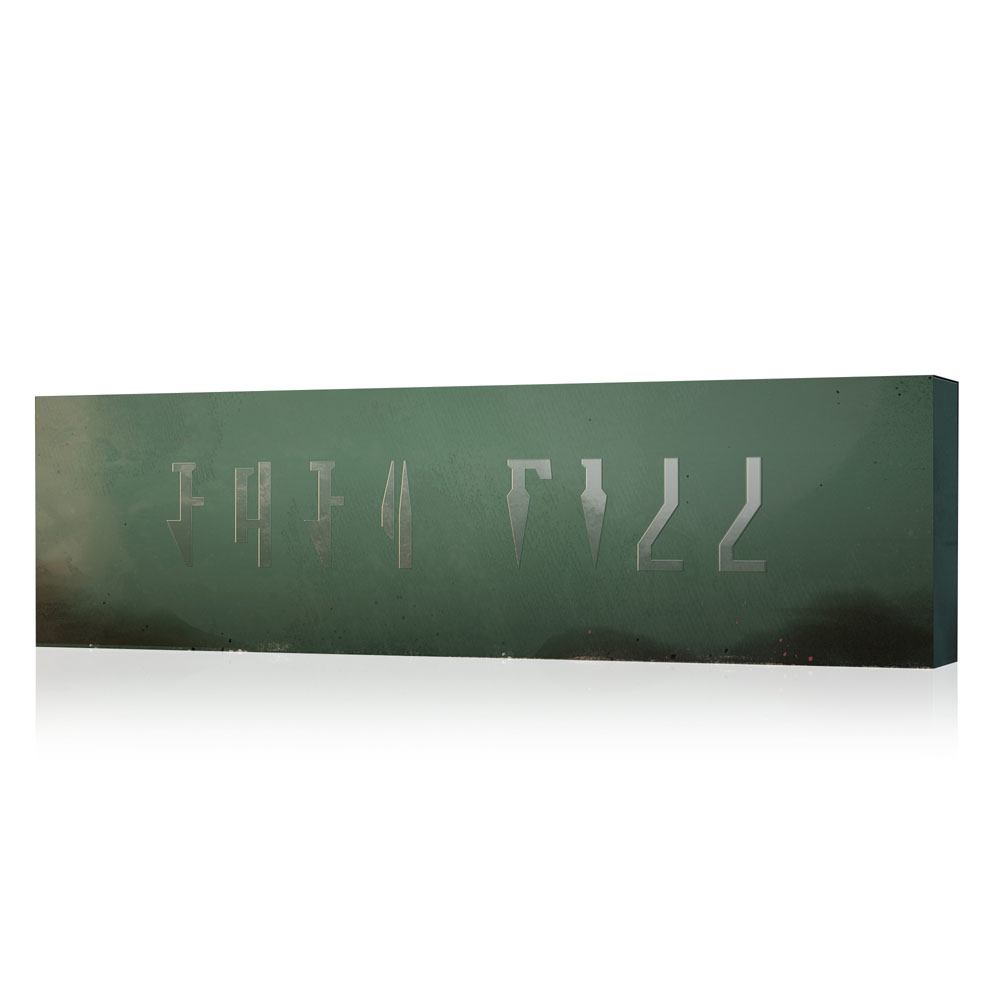 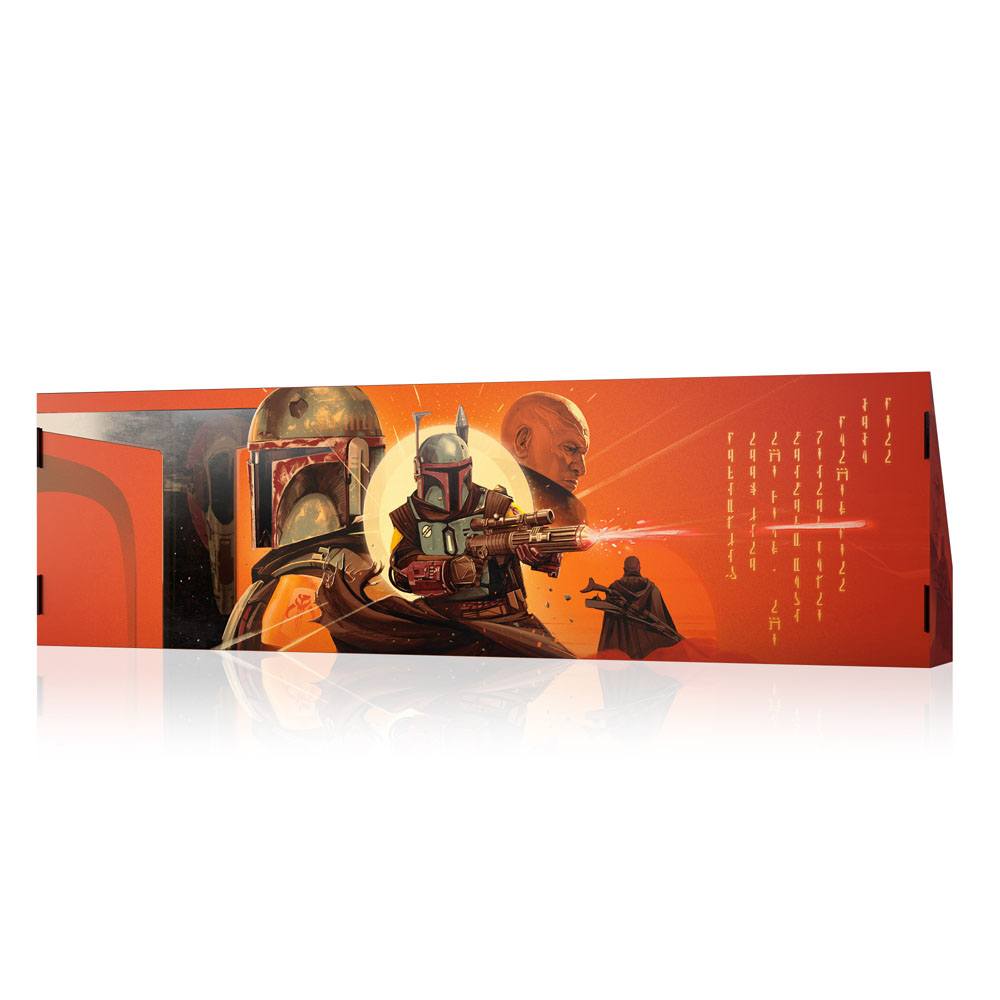 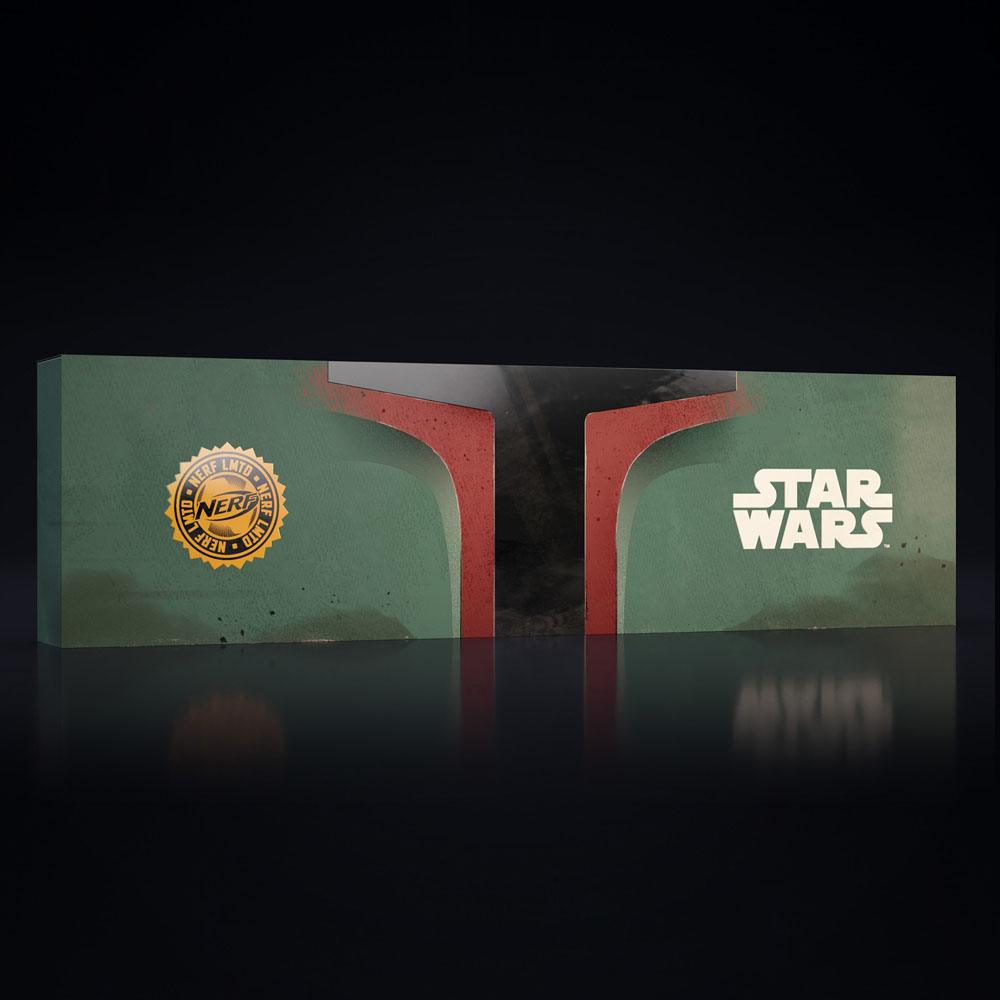 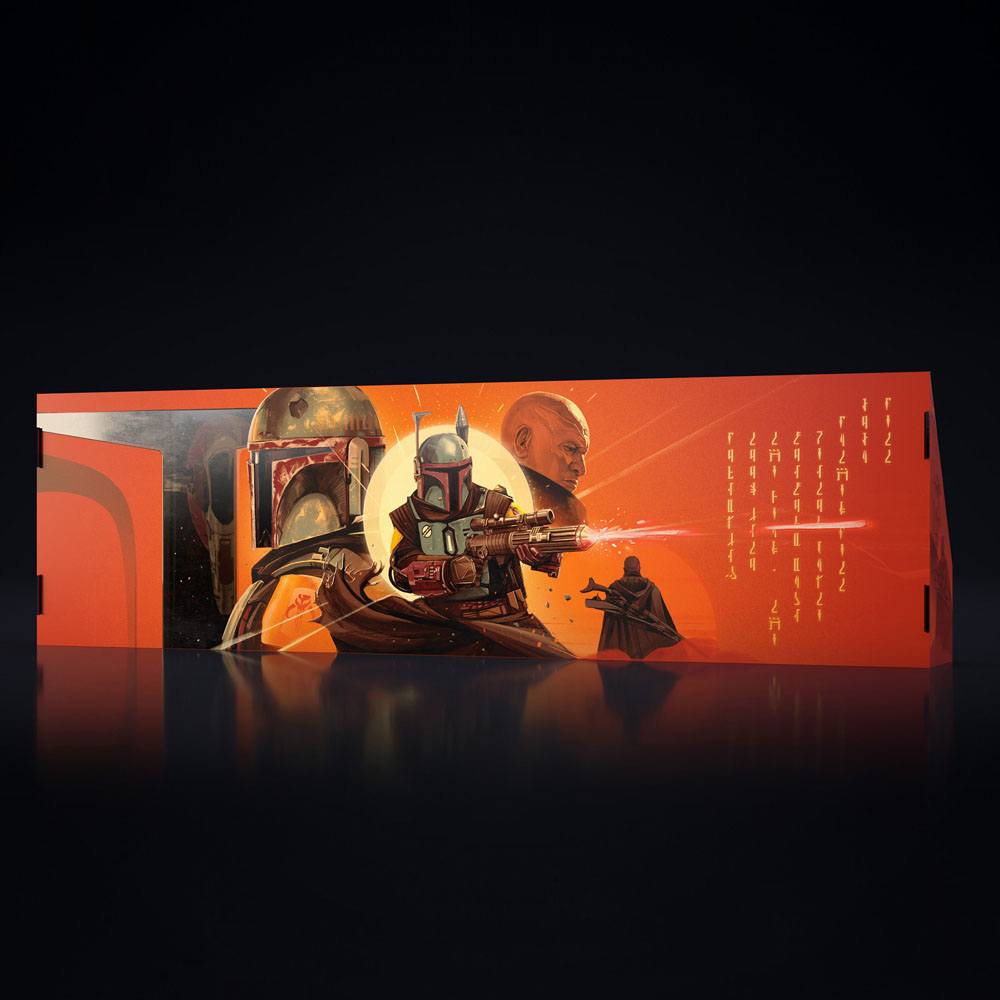 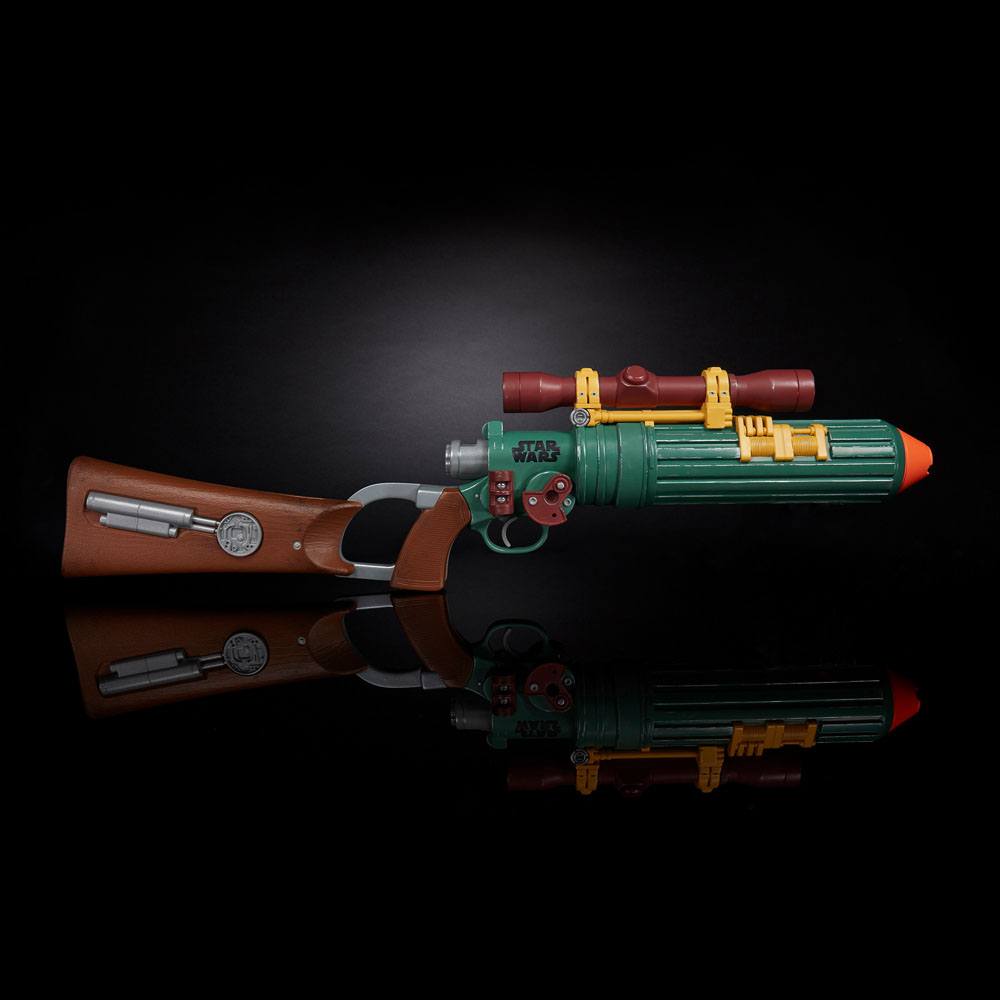 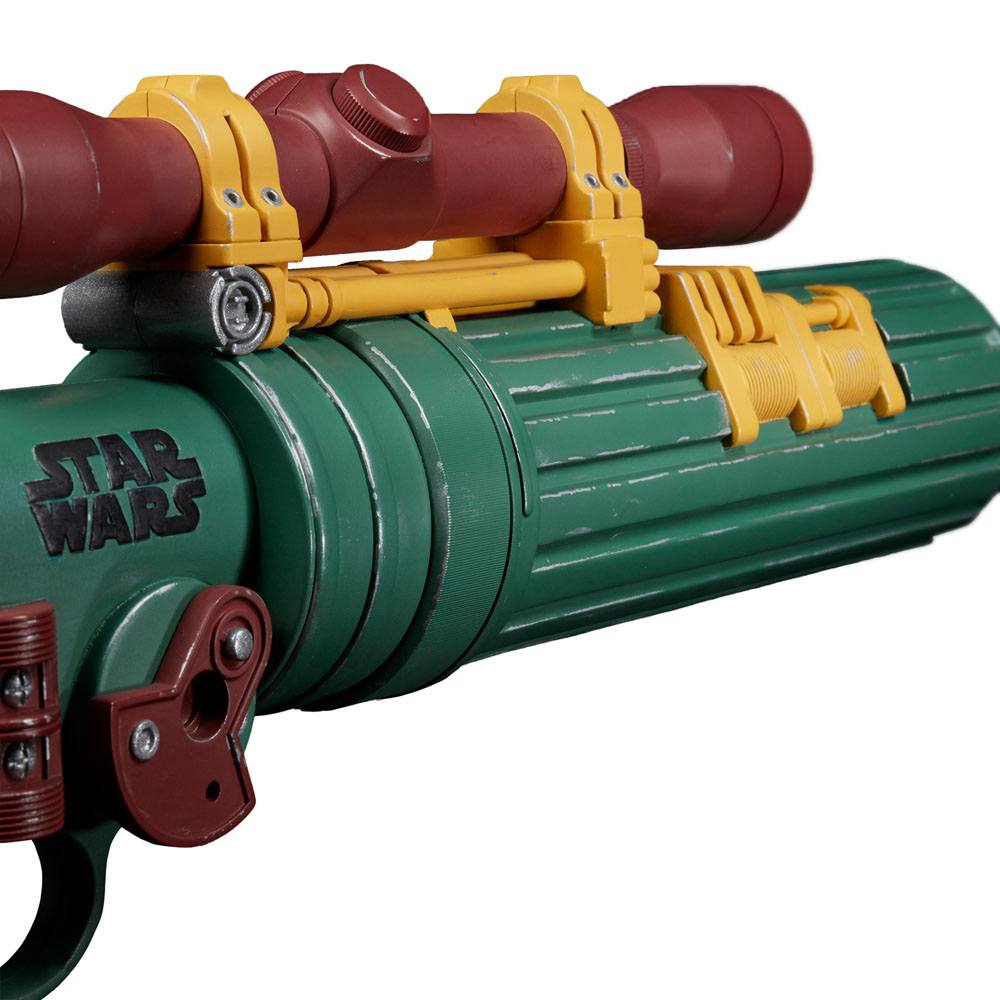 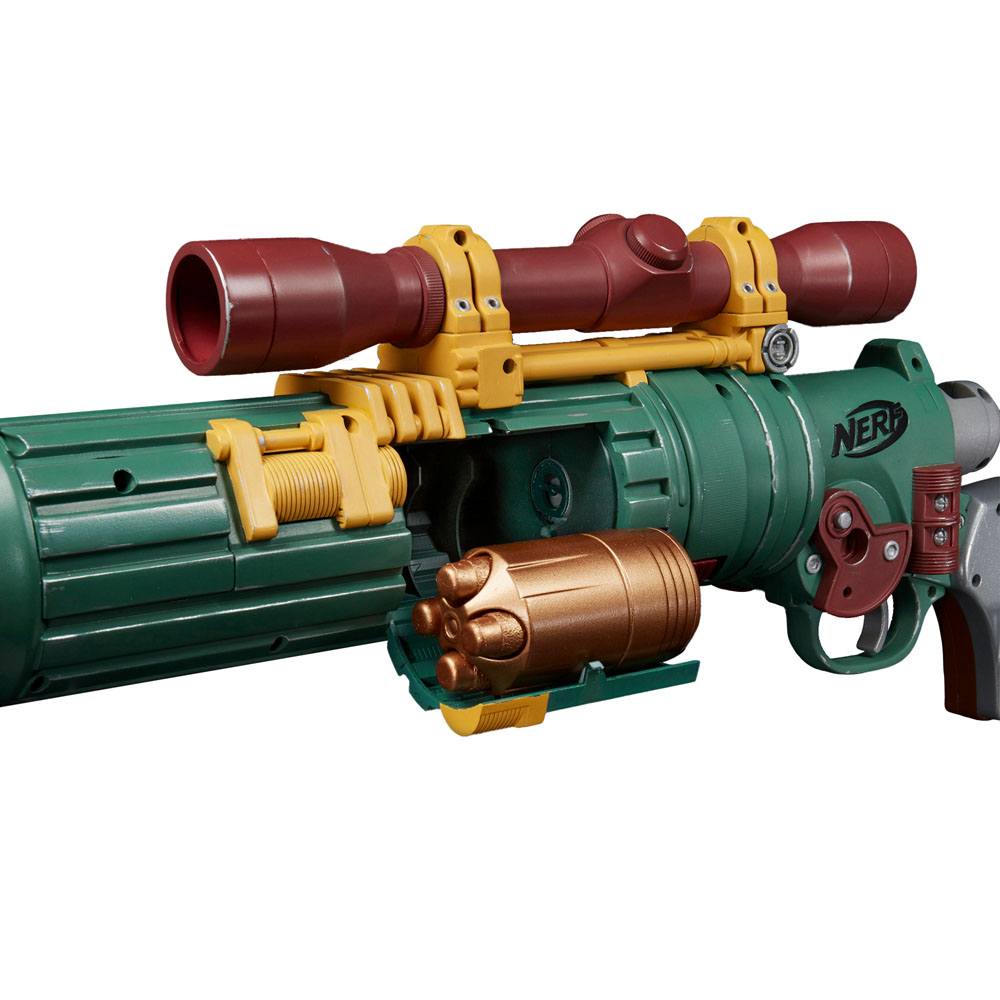 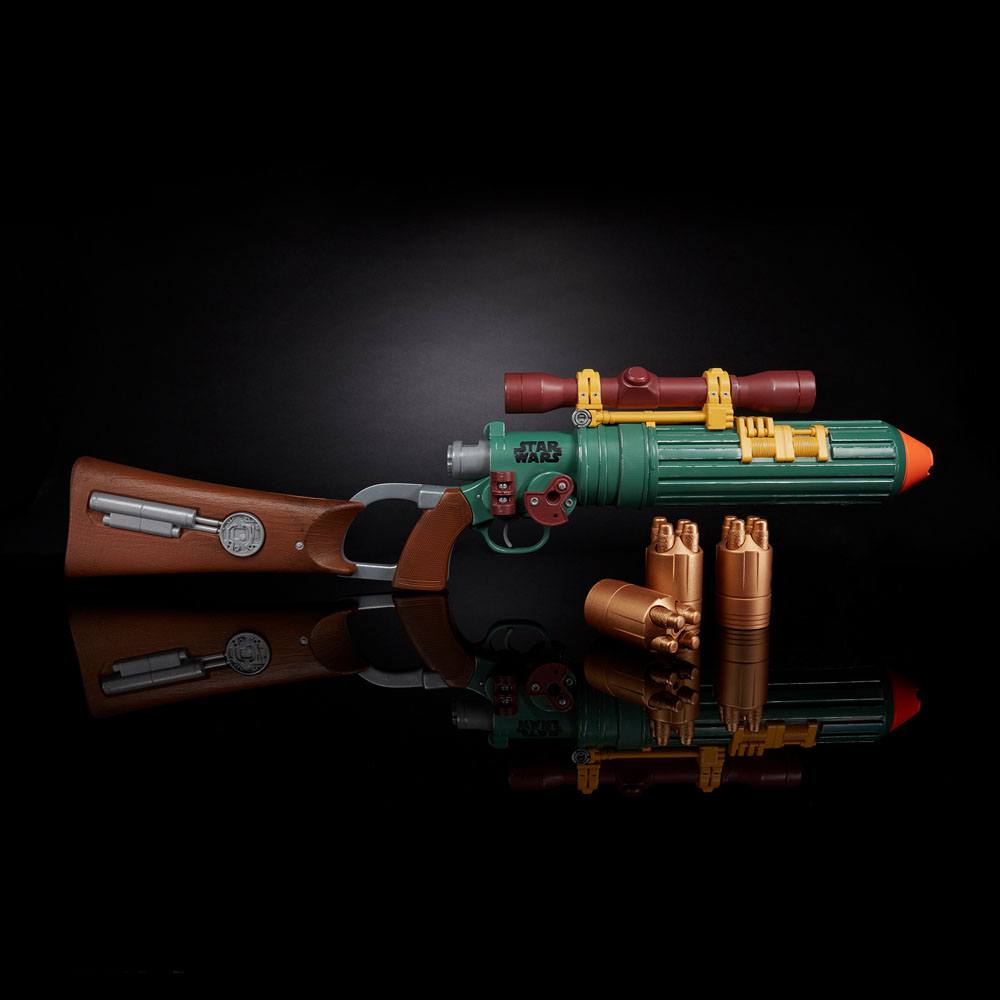 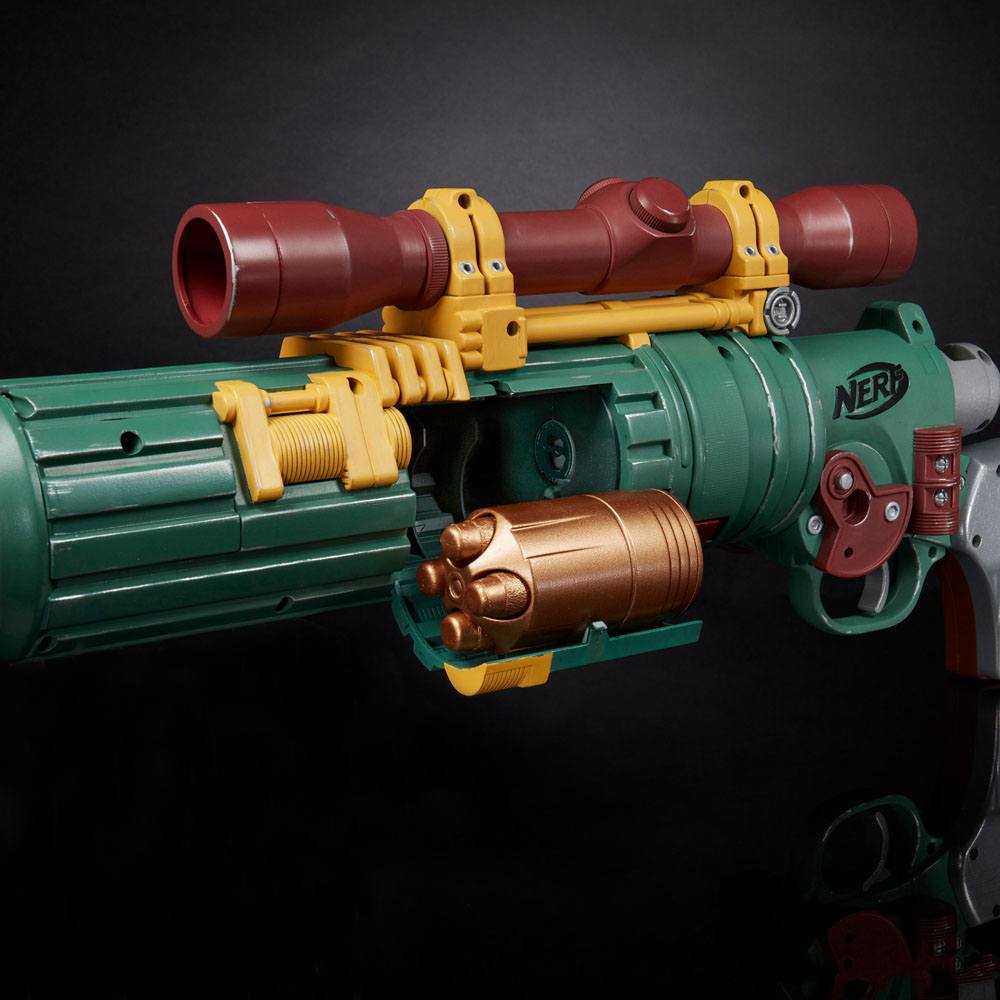 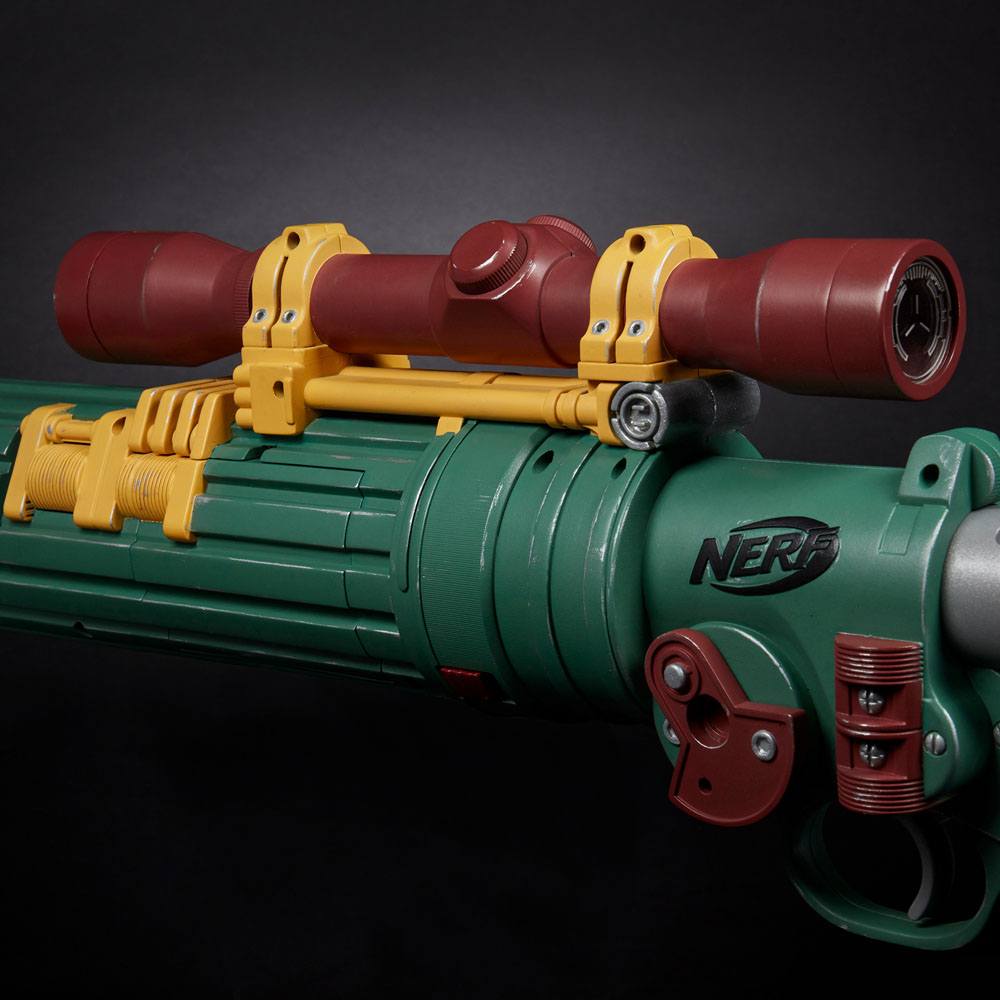 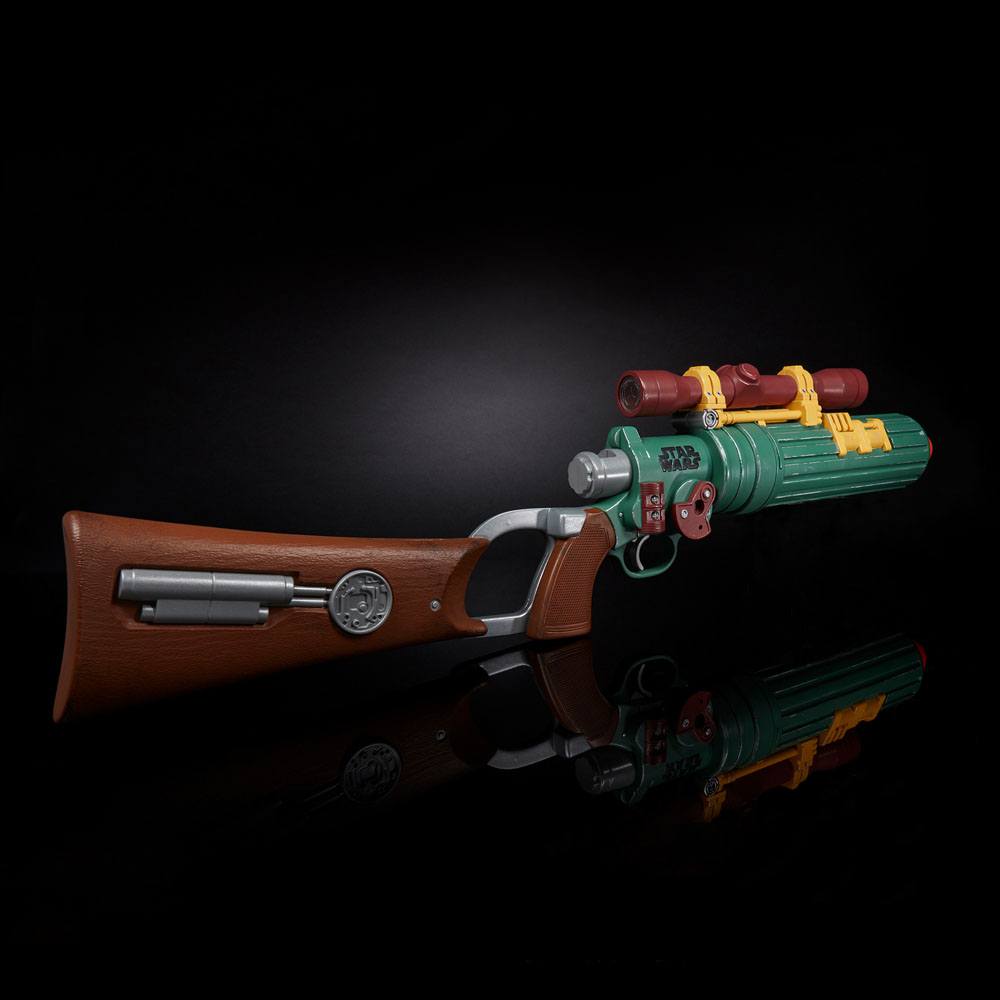 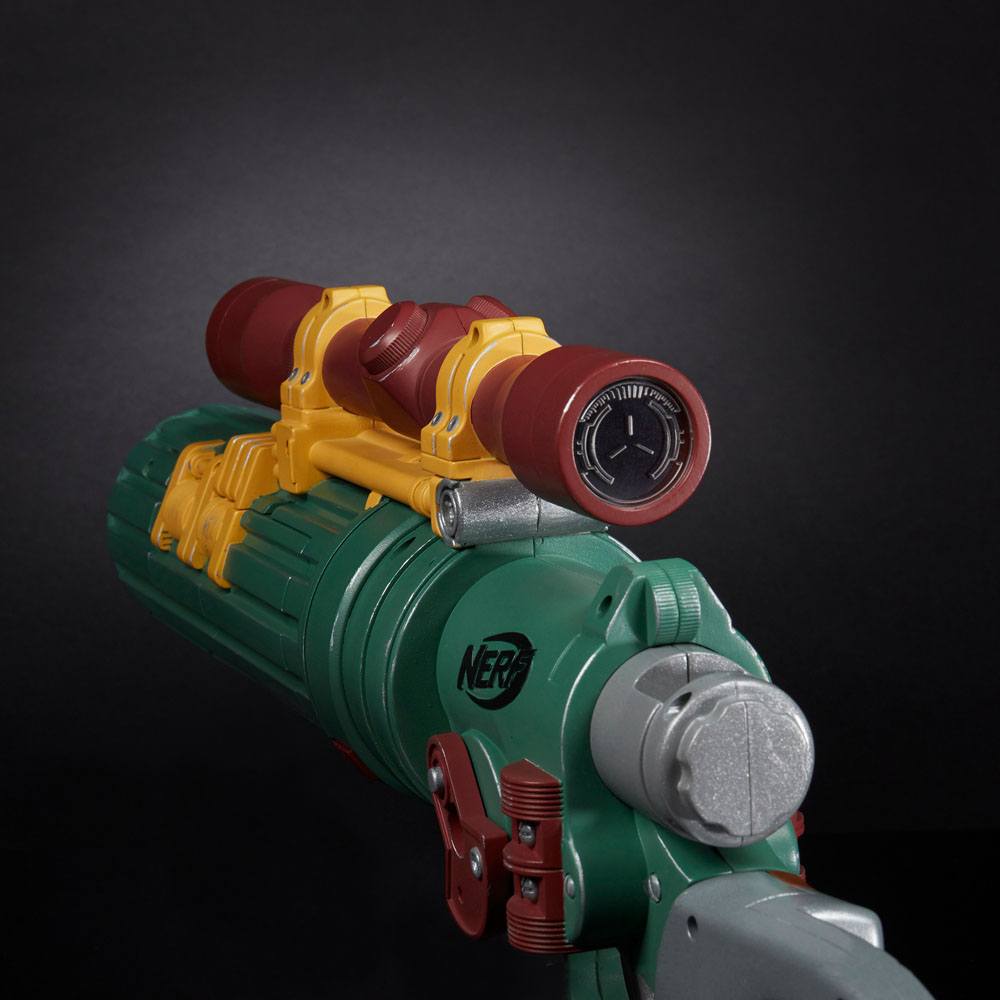 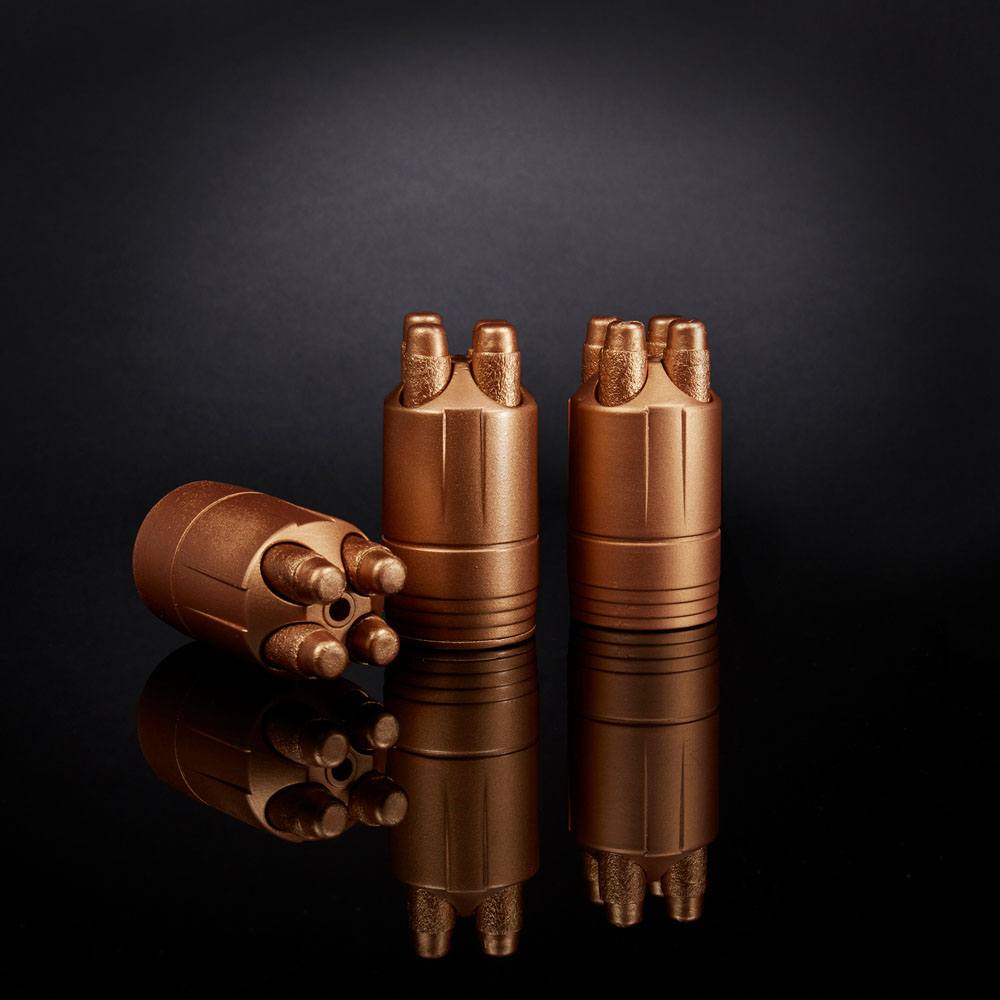 With his customized Mandalorian armor, deadly weaponry, and silent demeanor, Boba Fett was one of the most feared bounty hunters in the galaxy. Imagine scouring the galaxy for bounties with the Nerf LMTD Star Wars Boba Fett's EE-3 blaster, which is meticulously detailed to capture the look of the blaster seen in The Book of Boba Fett live-action TV series on Disney Plus. It includes 3 drums, each with 4-dart capacity, so you can switch them out to reload, and 12 Nerf Elite darts. The 30-inch (76 centimeter) blaster has an electronic scope with an illuminated lens and makes series-accurate blaster sounds. It comes fully assembled in premium packaging, perfect for display. To fire a dart, load a drum, prime, and pull the trigger. Compatible with Nerf Elite darts. Eyewear recommended (not included). Requires 2x 1.5v AAA alkaline batteries (not included).