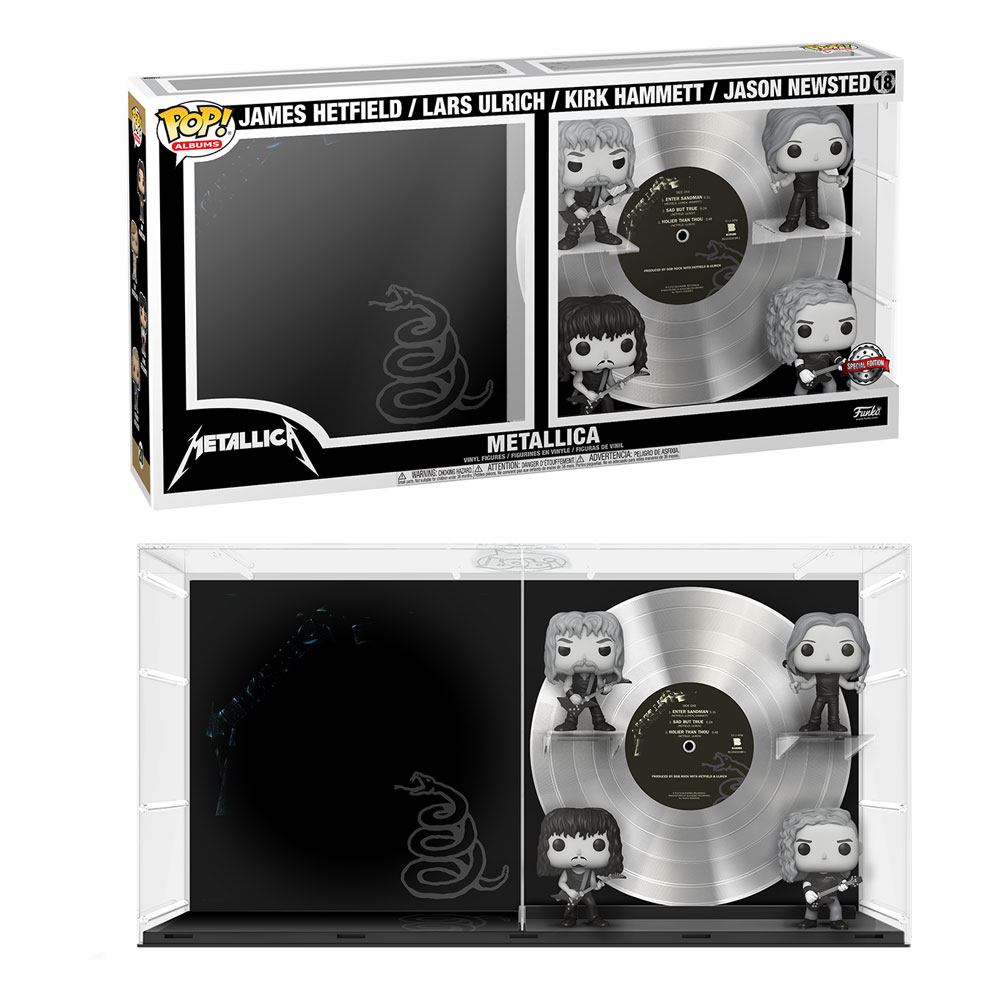 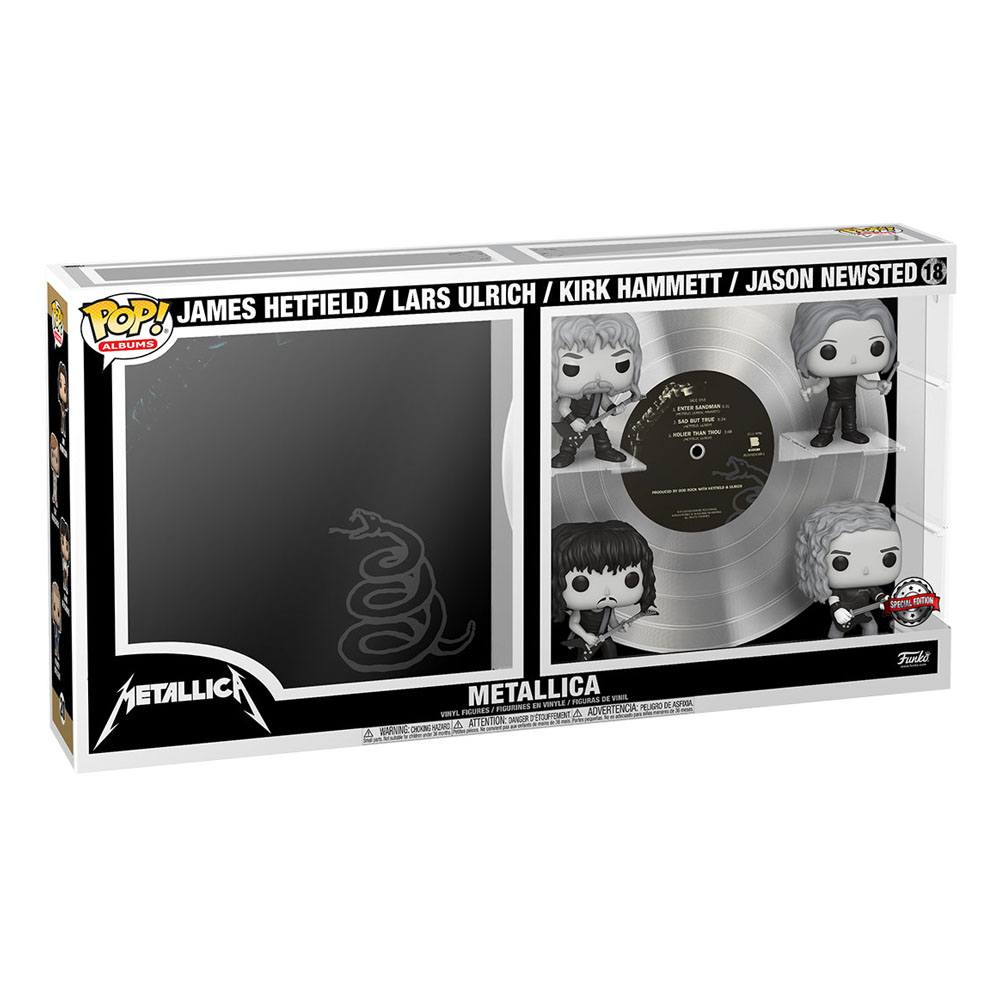 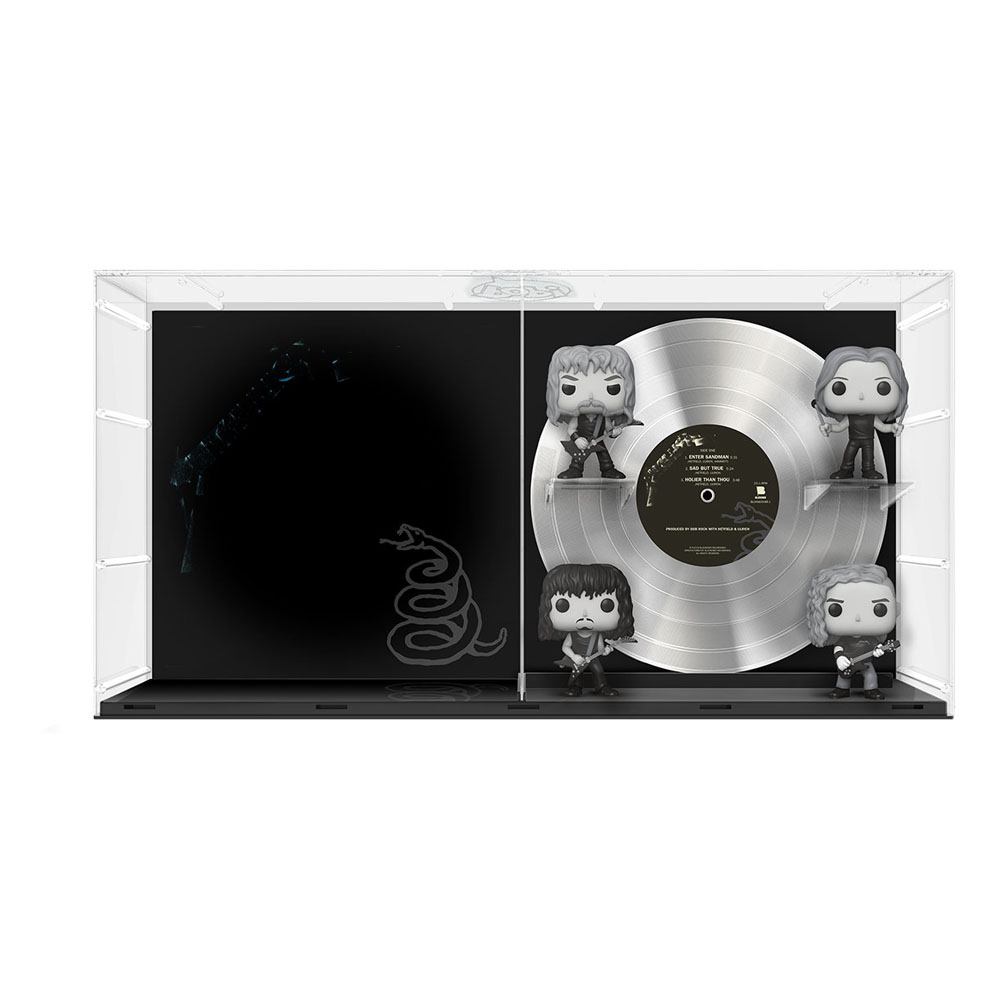 It's been 30 years since Metallica released their self-titled album Metallica and we're celebrating by releasing the special edition Deluxe Pop! Album.

Never forget the iconic album or the music of Metallica by collecting this Deluxe Pop! Album which features each of the band members as Pop! and the album cover art packaged together in a protective hardcase that can be hung on a wall.