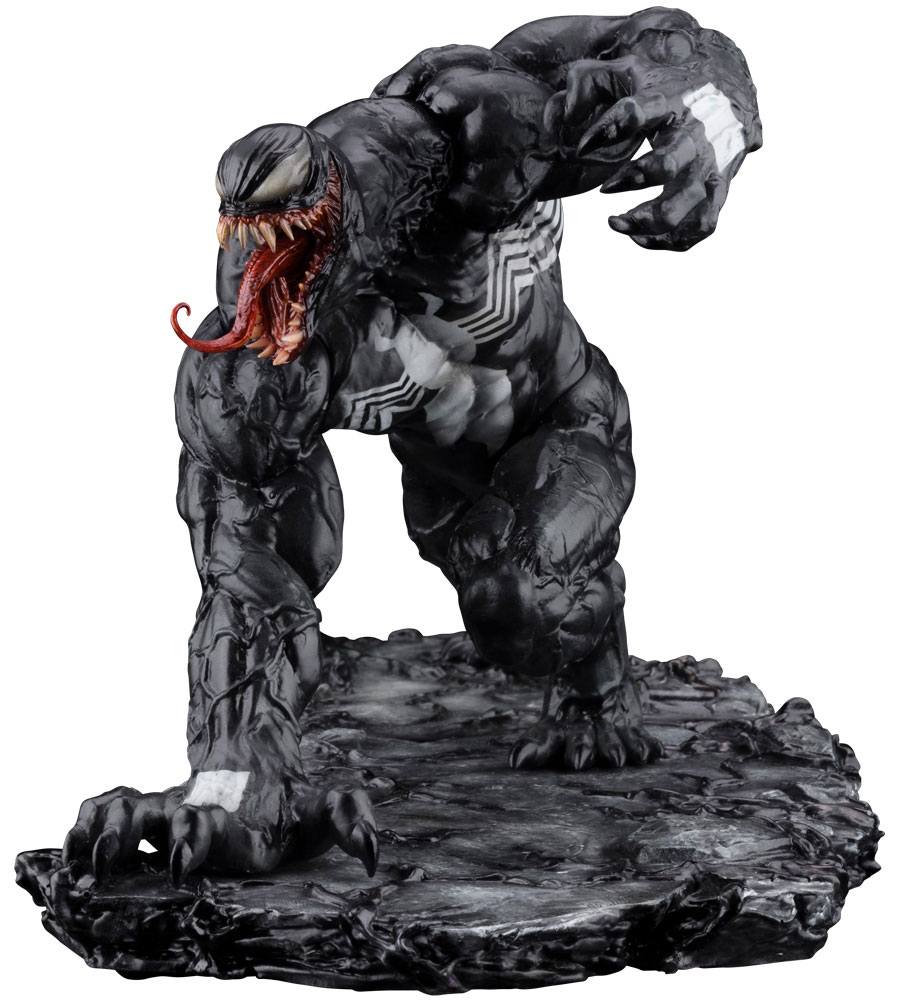 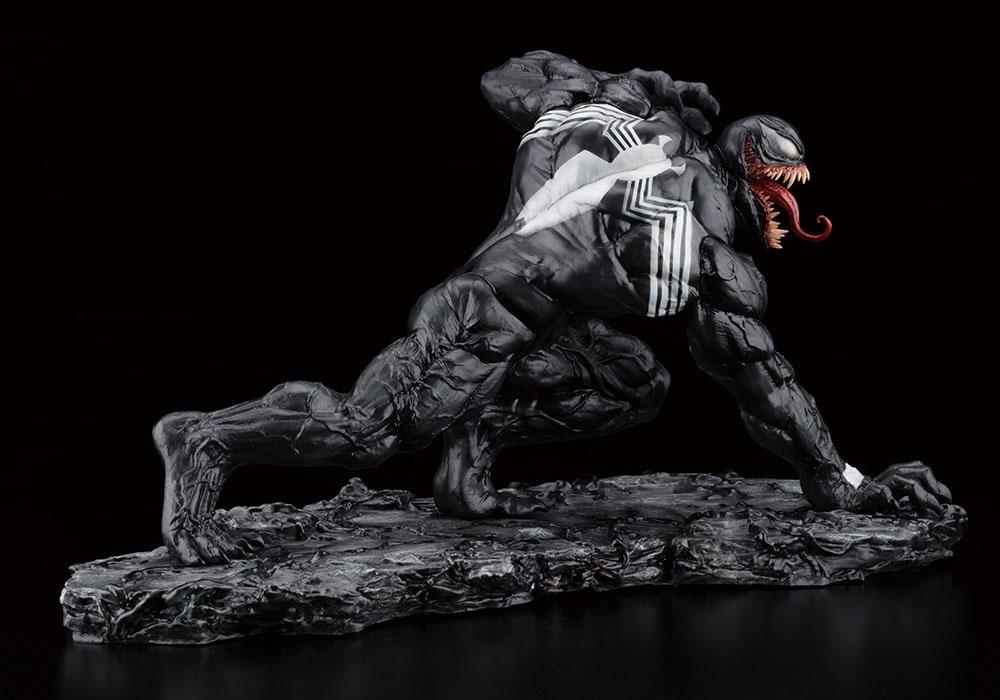 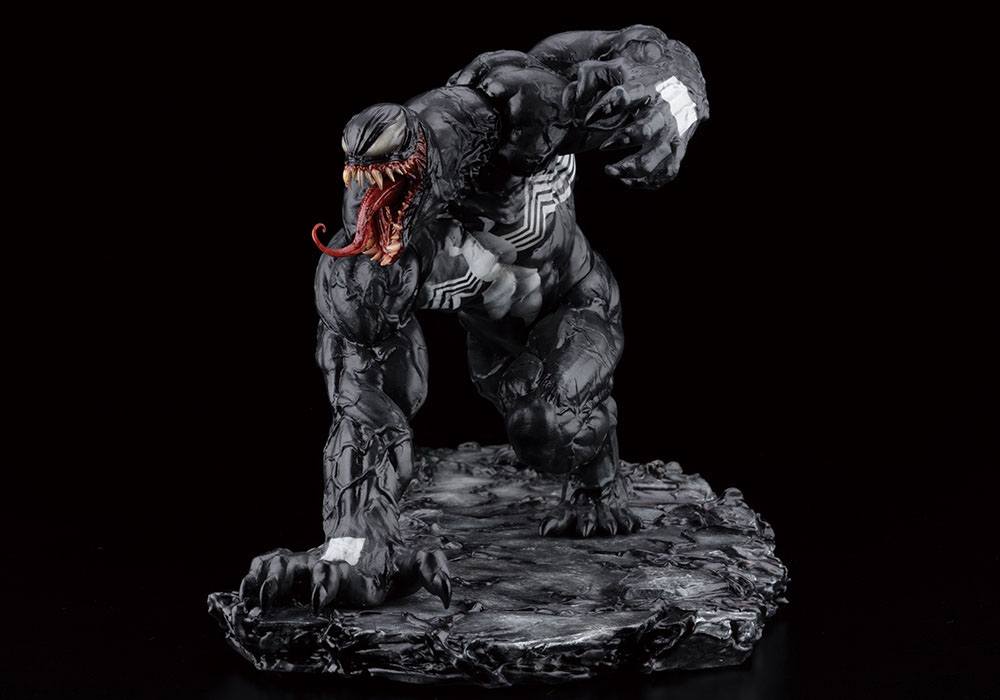 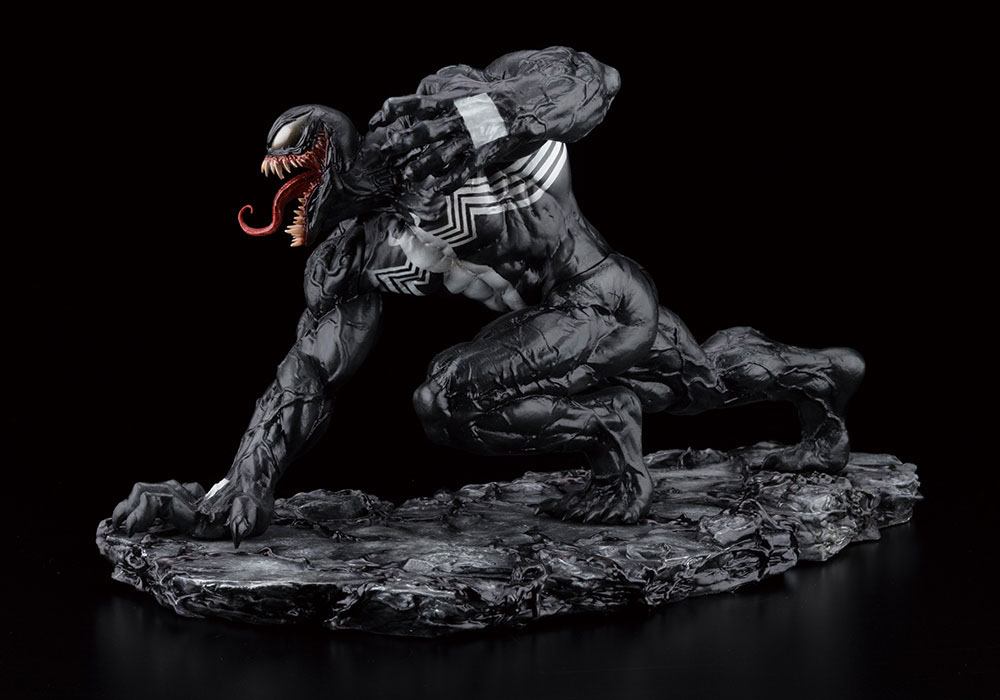 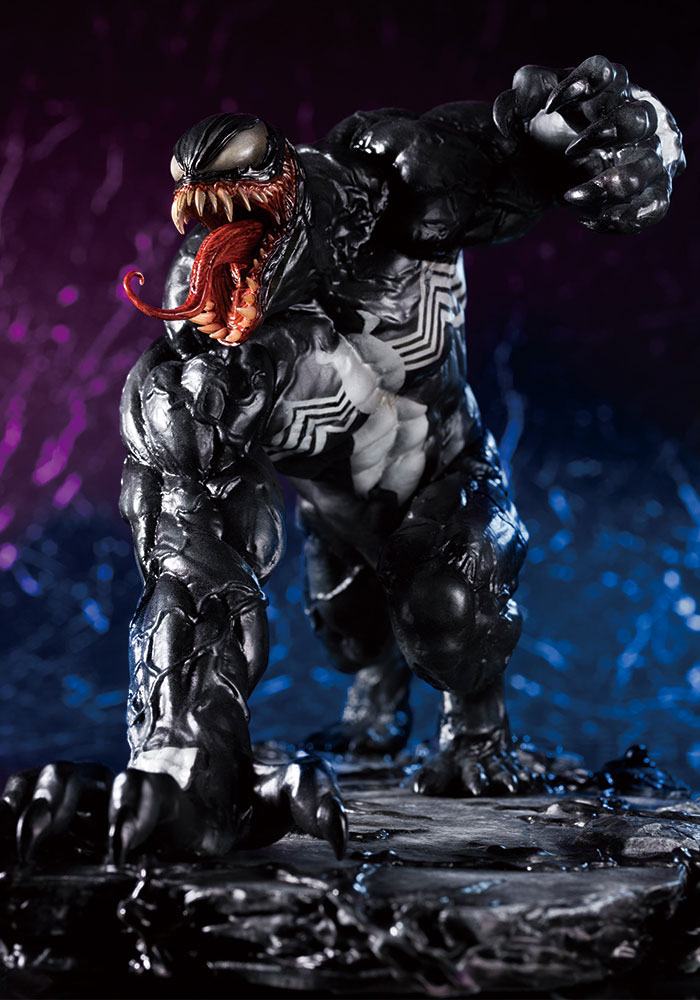 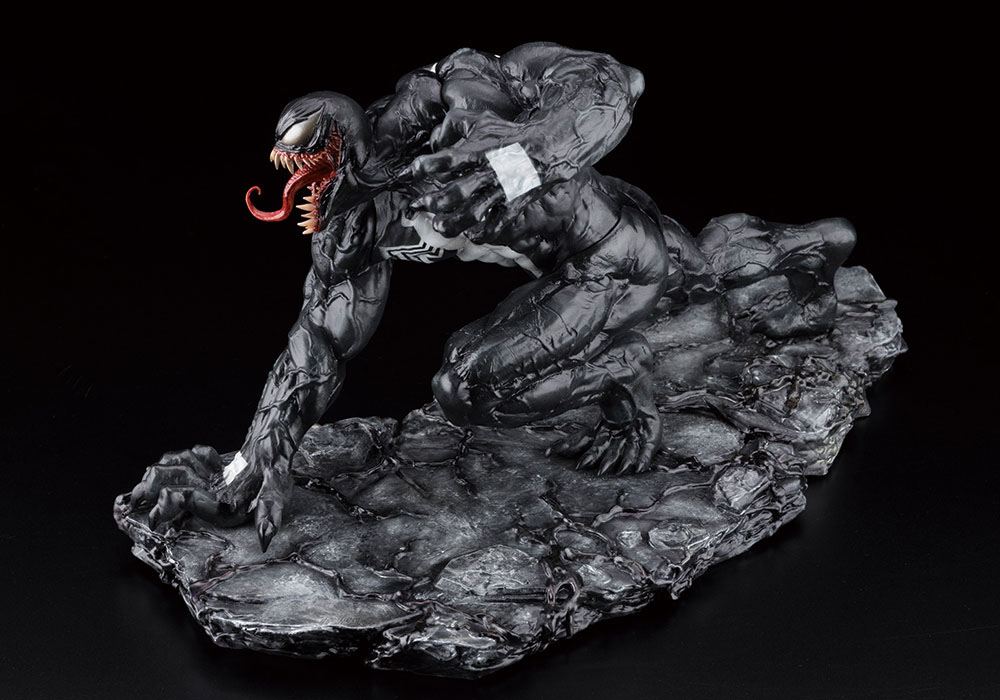 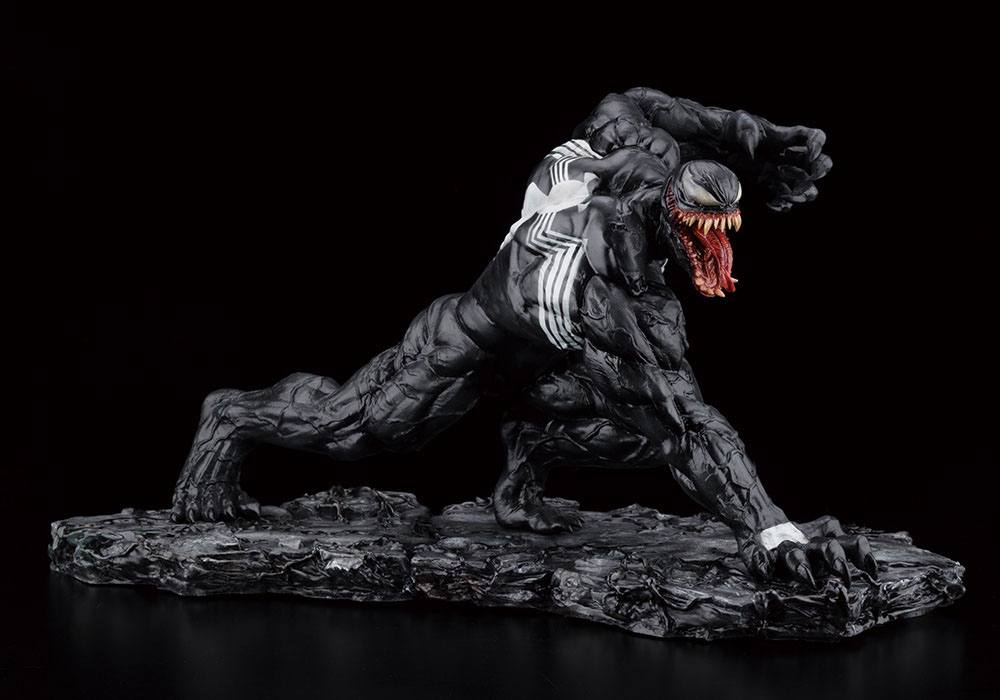 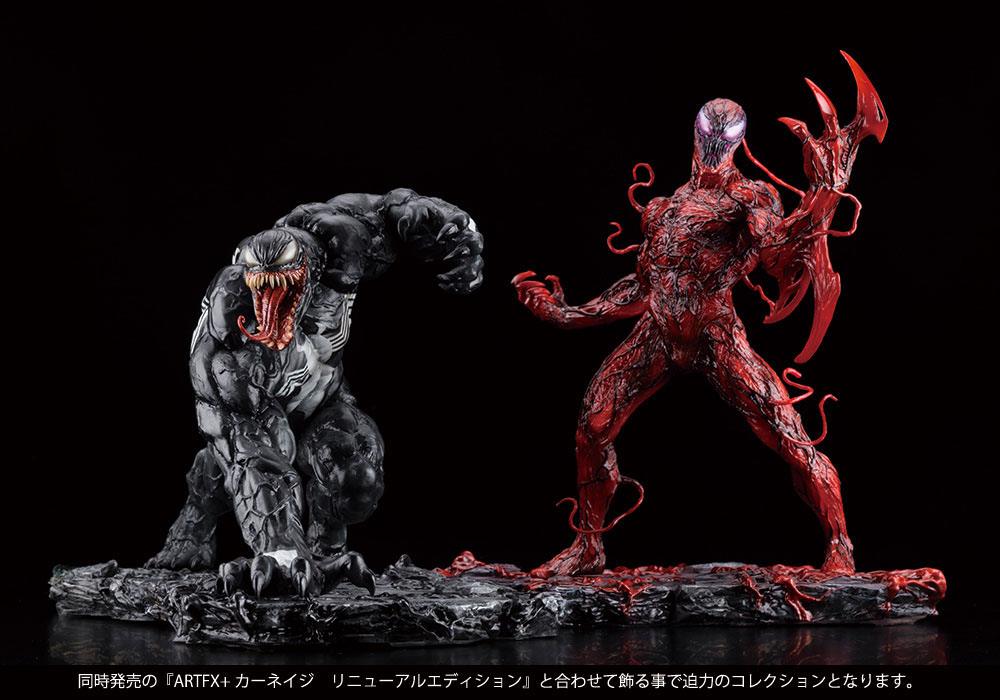 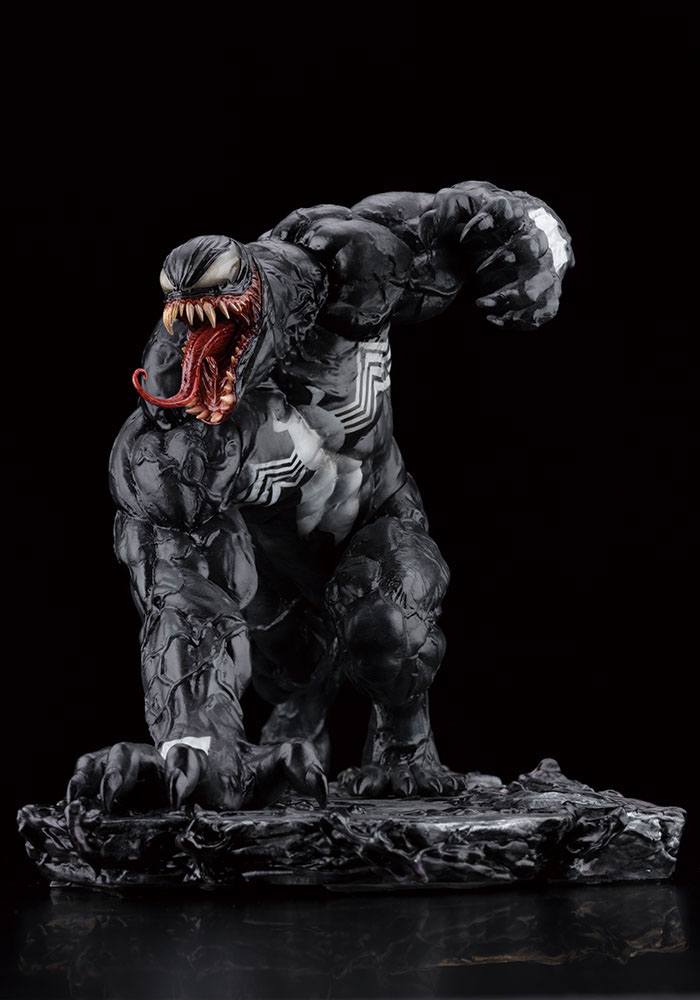 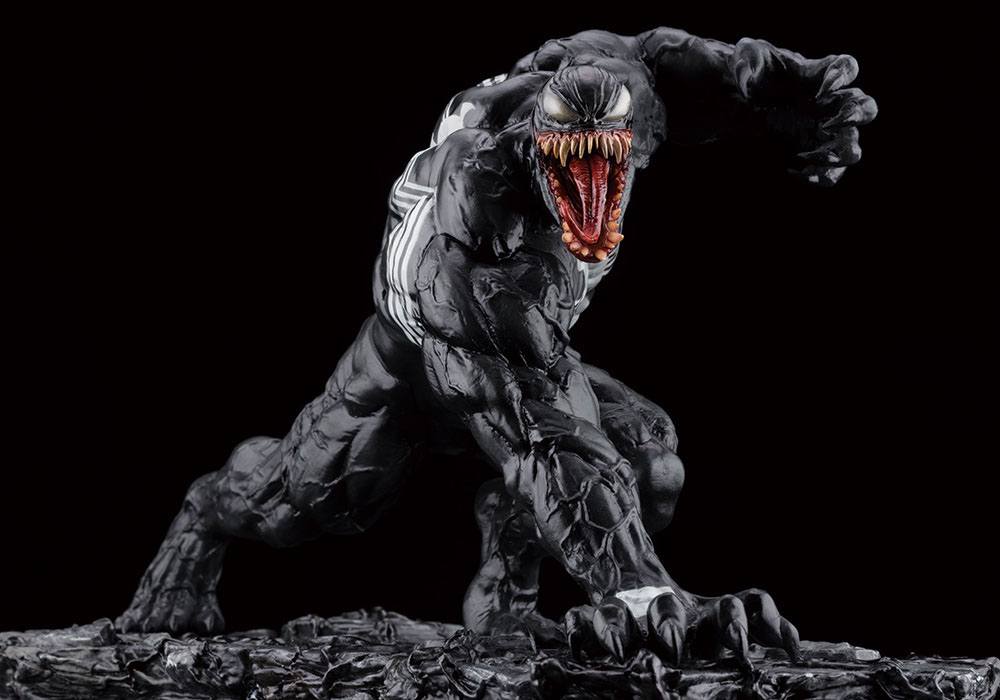 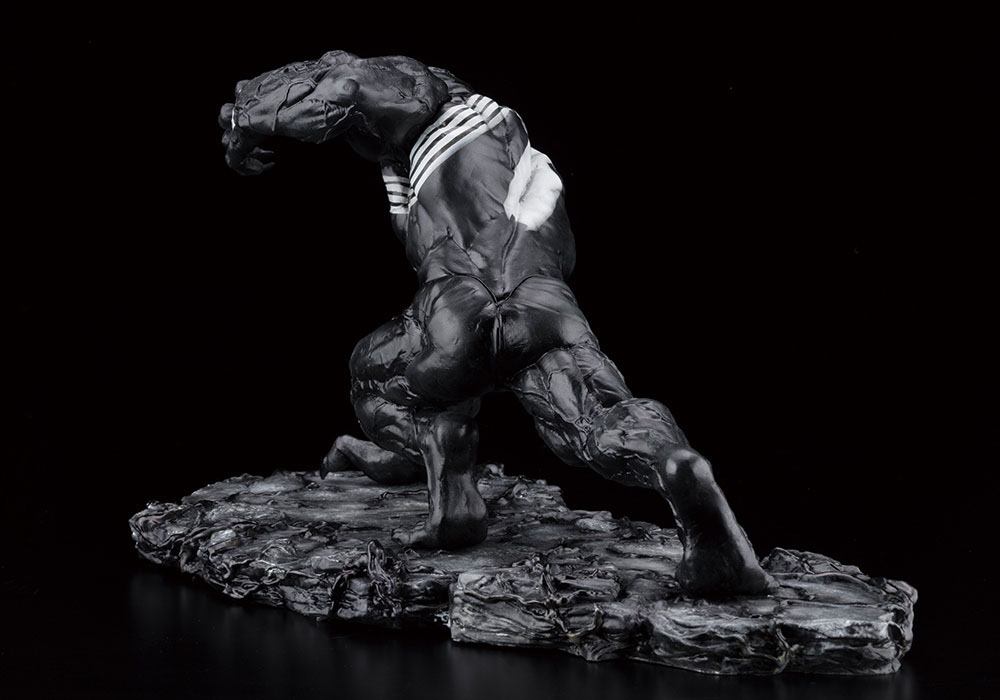 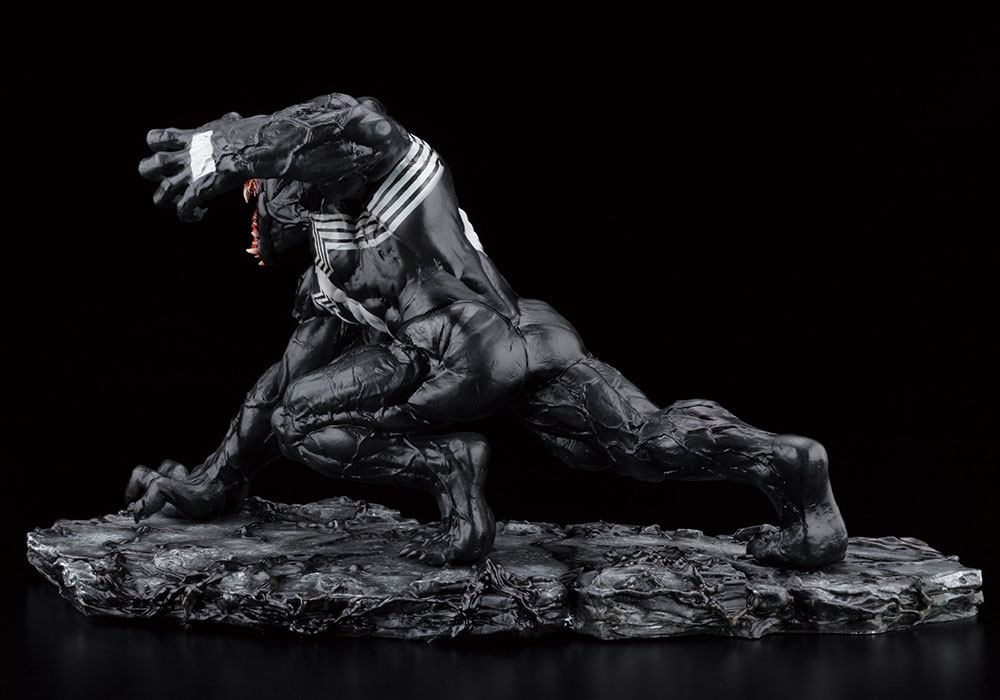 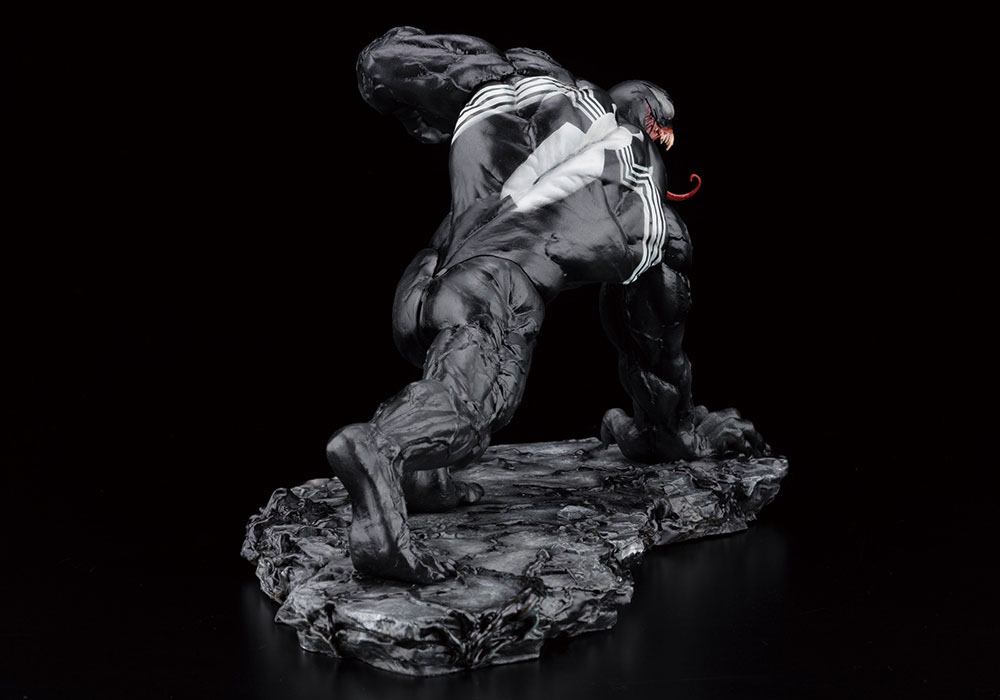 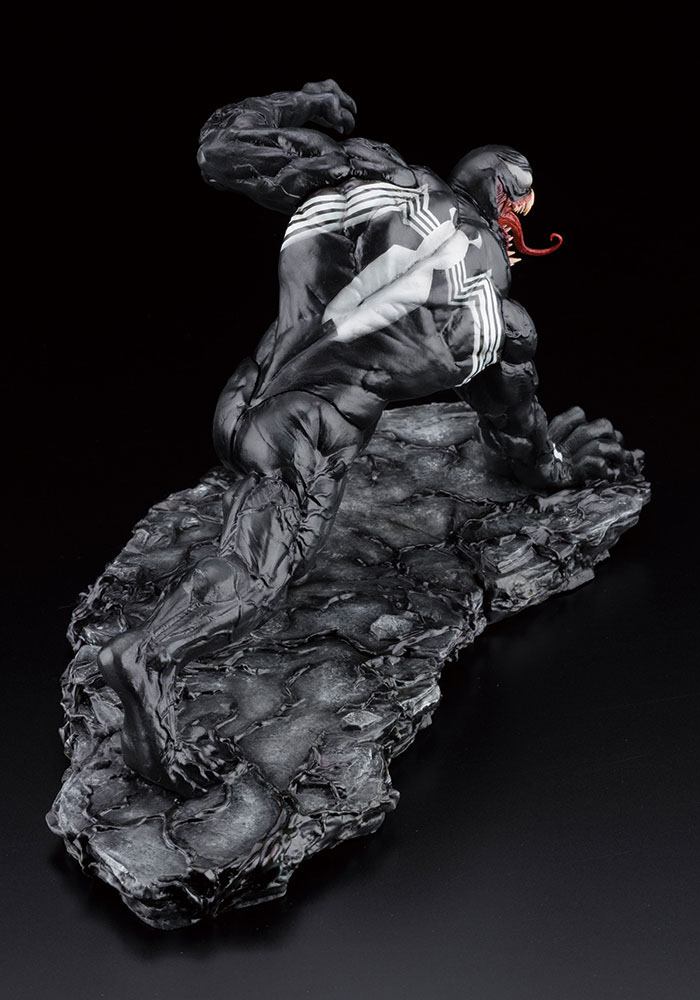 Appearing in countless comic and film adaptations, including the latest movie "VENOM", an updated version of Venom is joining the ARTFX+ line.

This lifelike statue of the symbiote is shown striking the ground forcefully. The Renewal Edition of the ARTFX+ Venom statue features an updated base and head with an even more malicious expression on his face. The statue's painting has also been updated!

Display Venom together with the separately-sold Carnage Renewal Edition ARTFX+ Statue released at the same time for an even more dynamic display.
<!-- <div class="row margin-bottom-40">