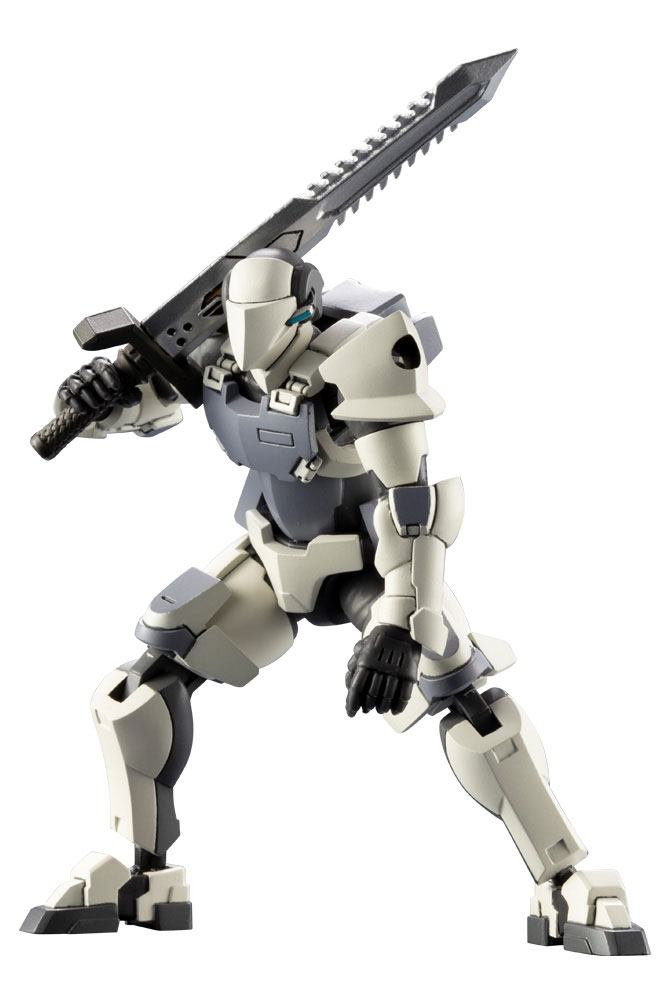 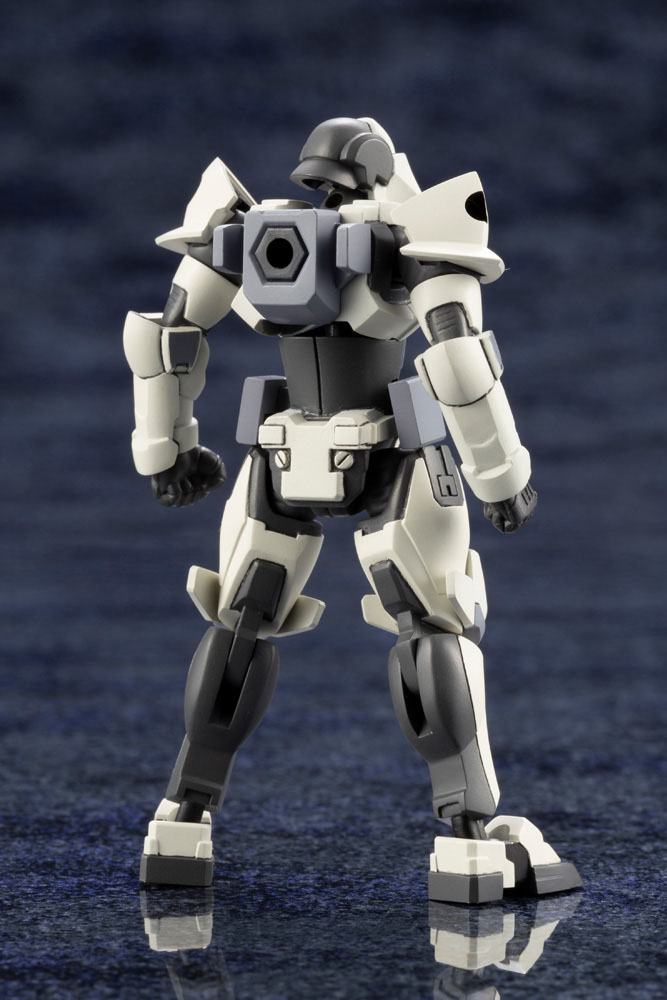 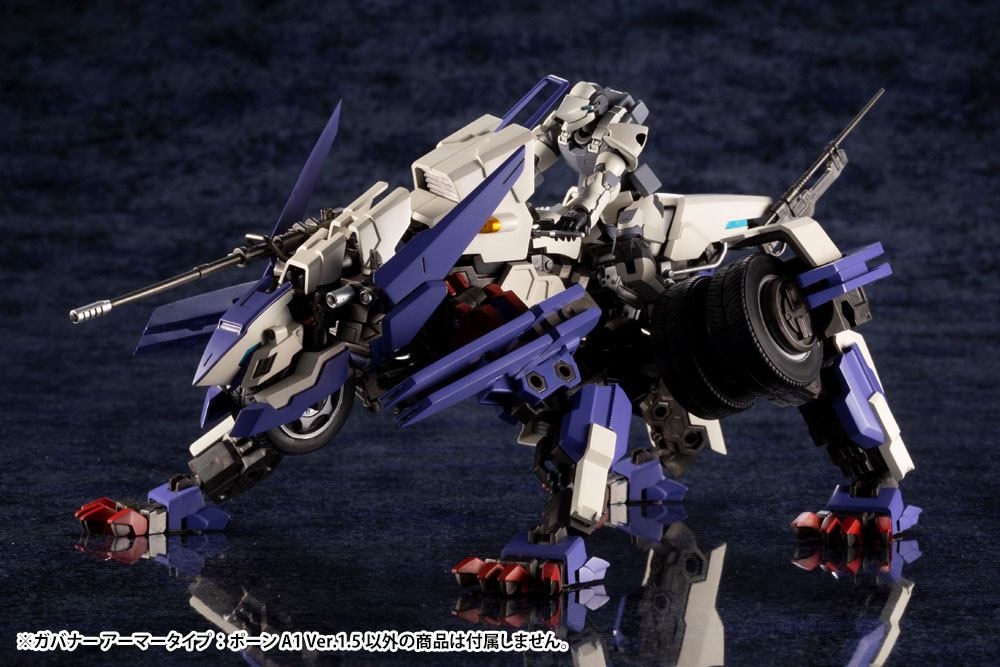 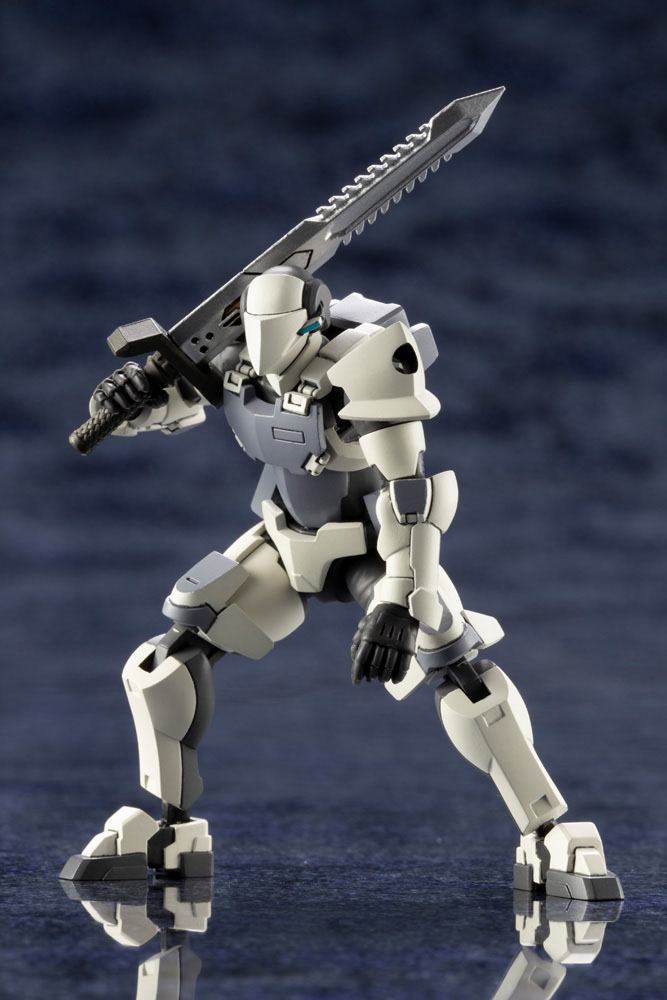 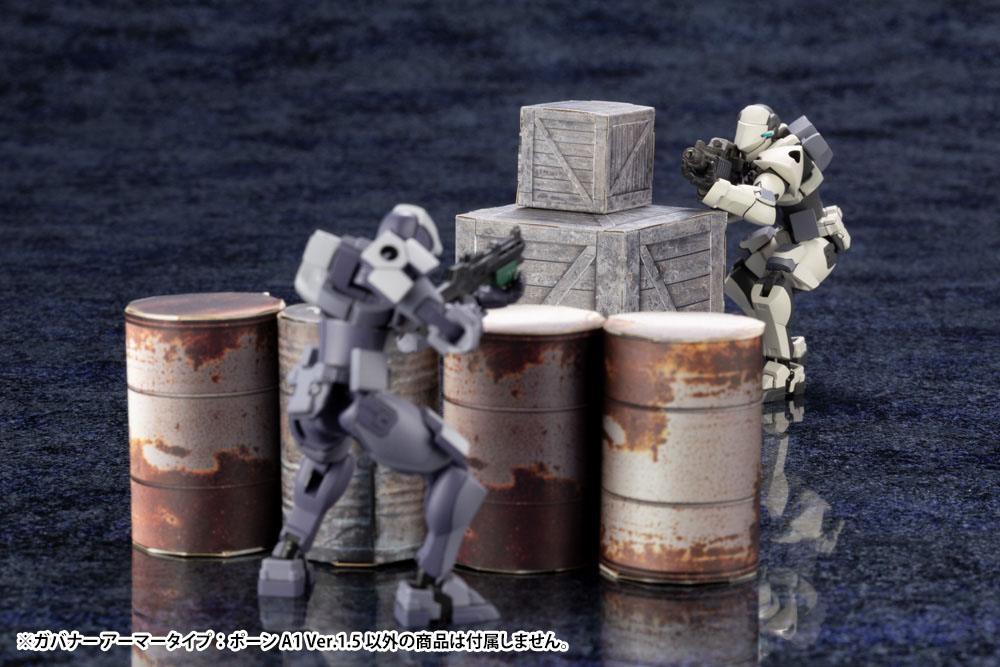 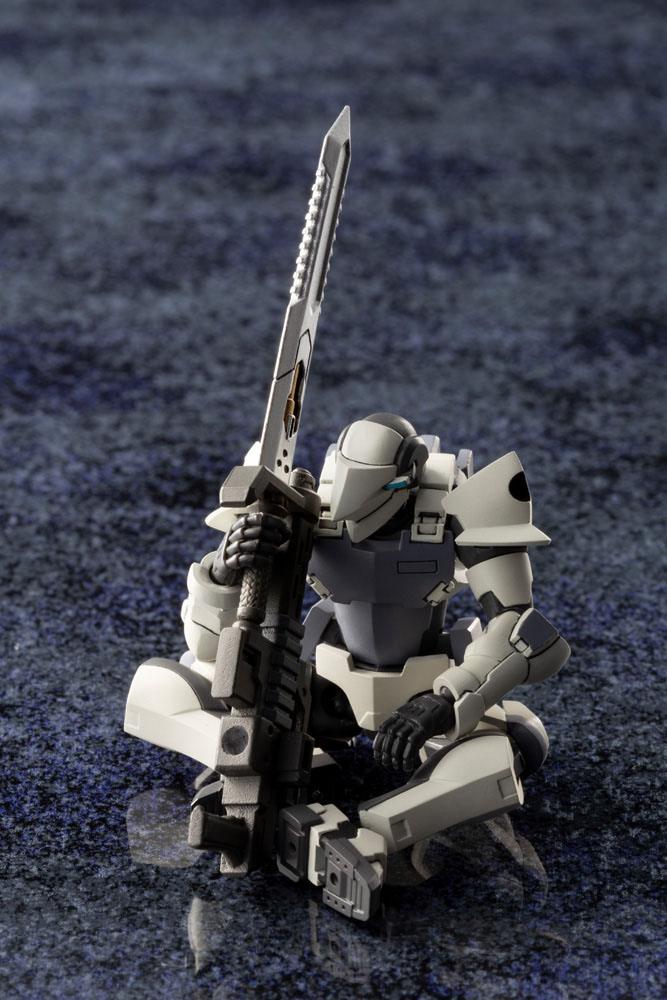 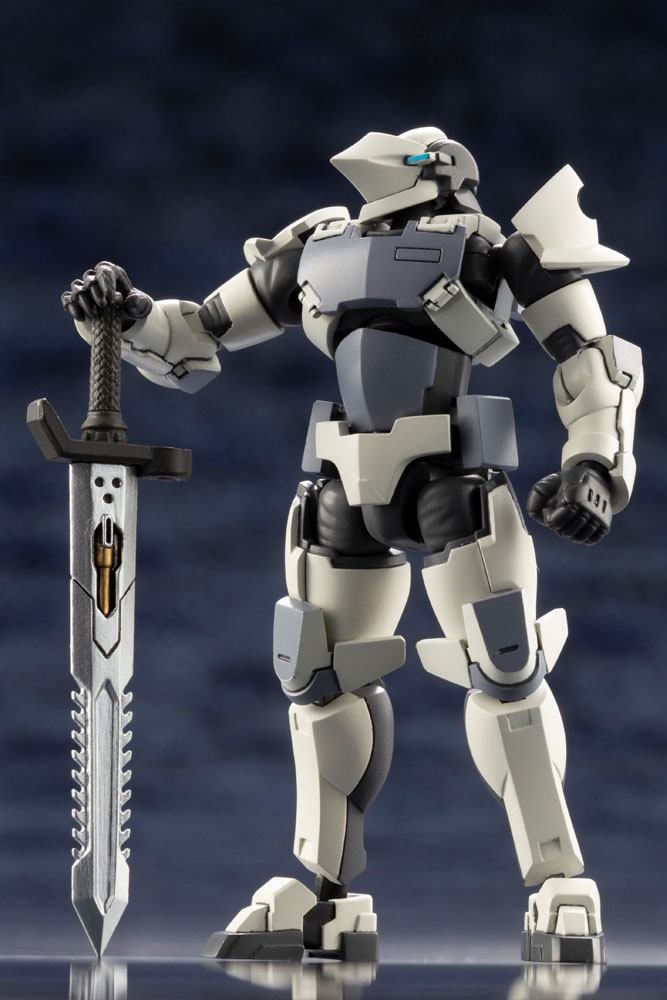 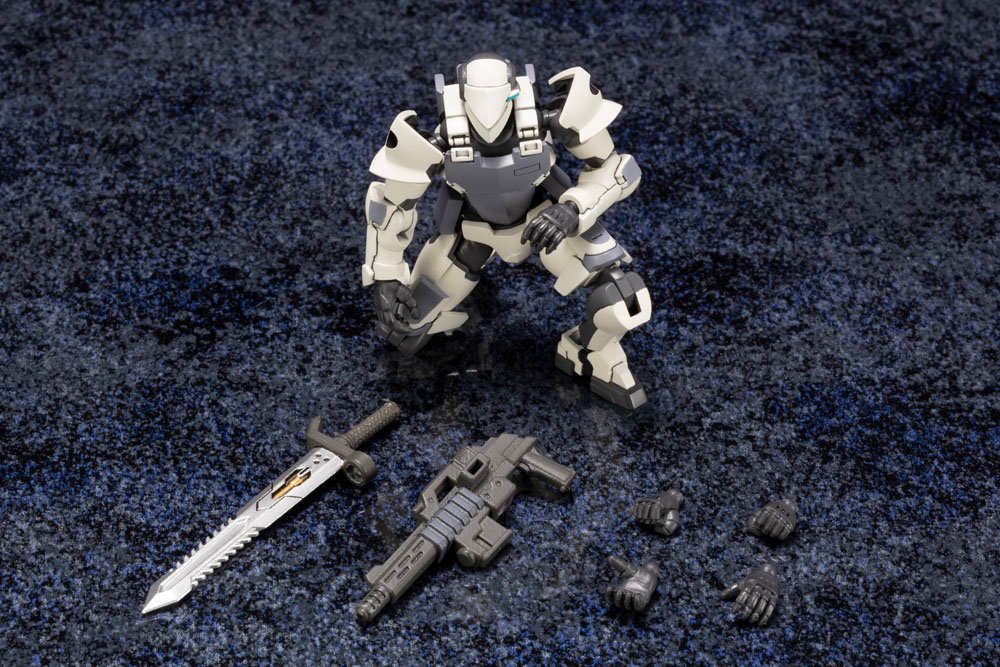 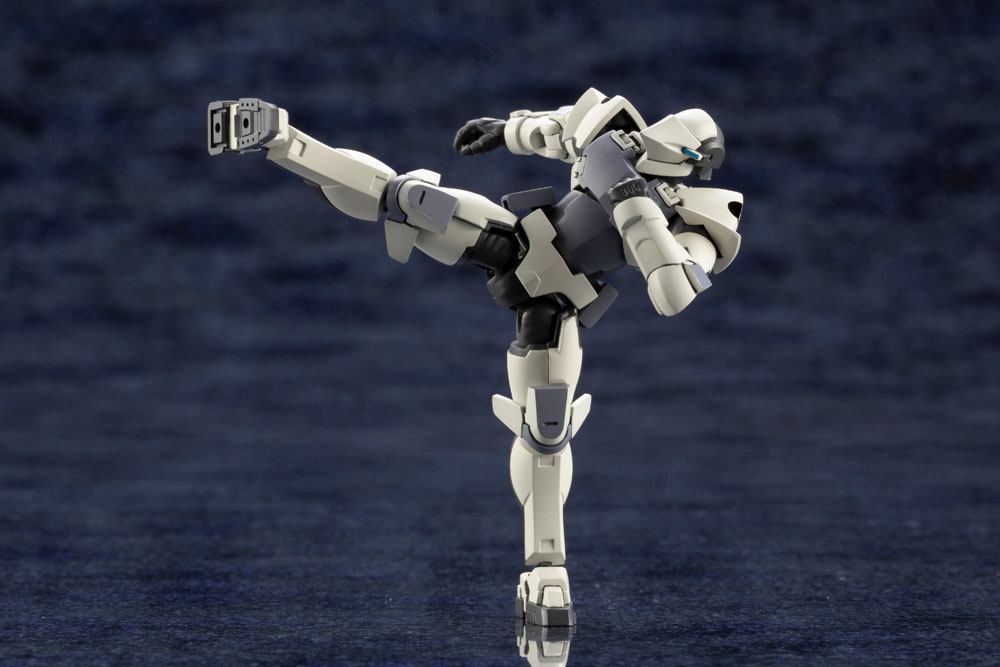 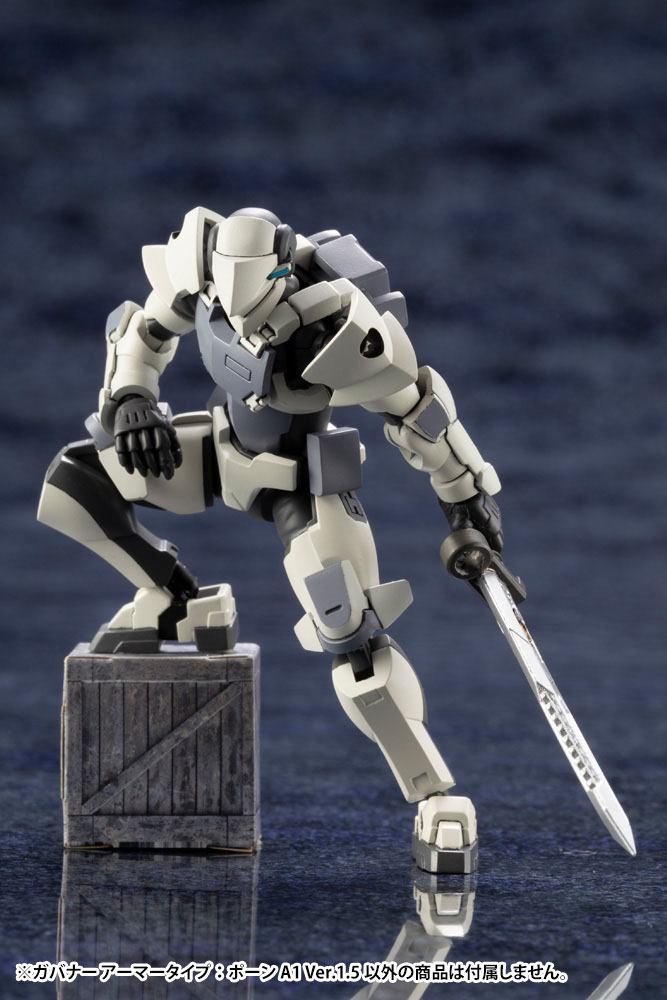 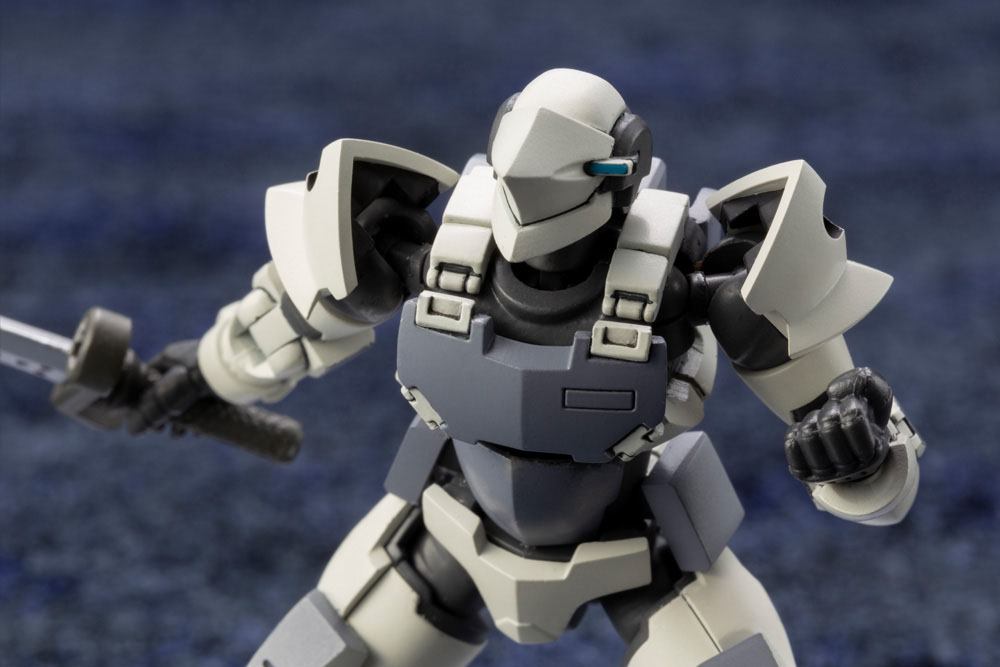 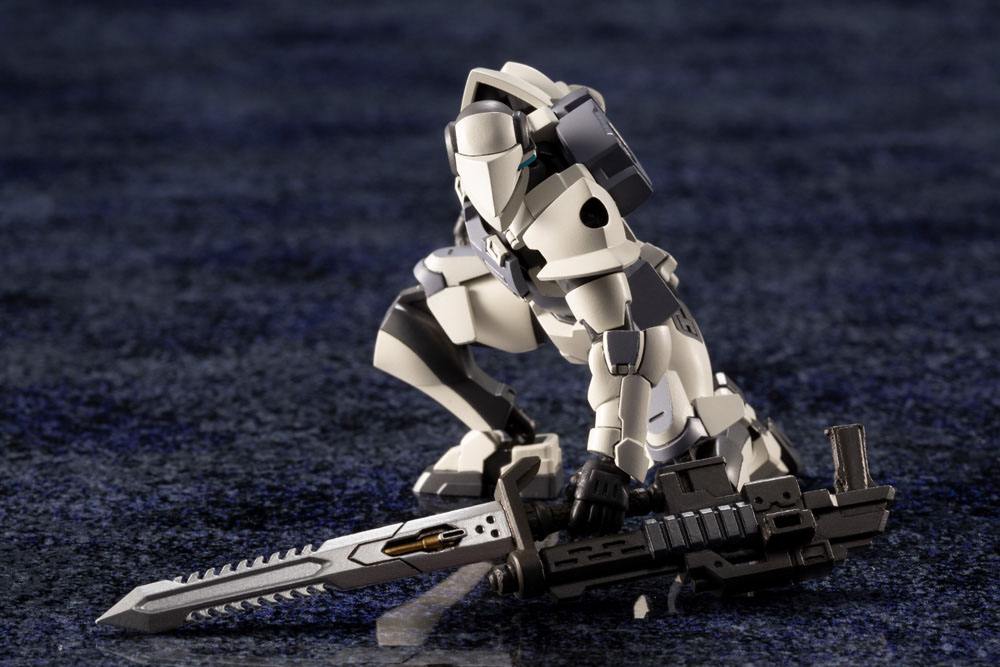 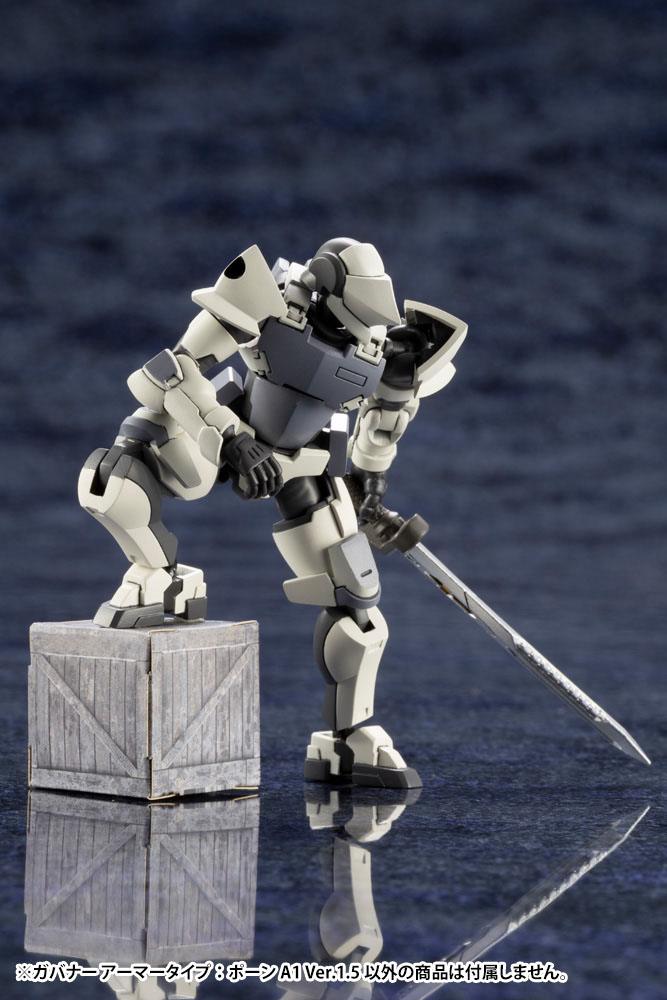 Based on user requests, the Hexa Gear series' Governor models are getting a massive upgrade! The first model to be updated is Governor Armor Type: Pawn A1.

Update 1:
The head, upper arm, thigh, abdomen, and crotch armor that were previously made of PVC are now made of PS, making them more suitable for painting and customization (the hand parts will still be made of PVC).

Update 2:
Along with the change of material, the part designs have also been reconfigured, and are made using a completely new mold. Although the design is unchanged, the head part is now made of three different colored pieces, while the rest of the design remains as is. The connector part on the HEXA G-R.A.M. piece for the back of the model has been change to a 3mm part.

Update 3:
The updated version of the model includes new articulation features that make the model easier to pose.
The hands can now be moved to the front and back.
The torso has been adjusted so that the ball joint does not pop out.
The boxes on the hips are now moveable, and the change of material prevents them from interfering with the movement of the model.