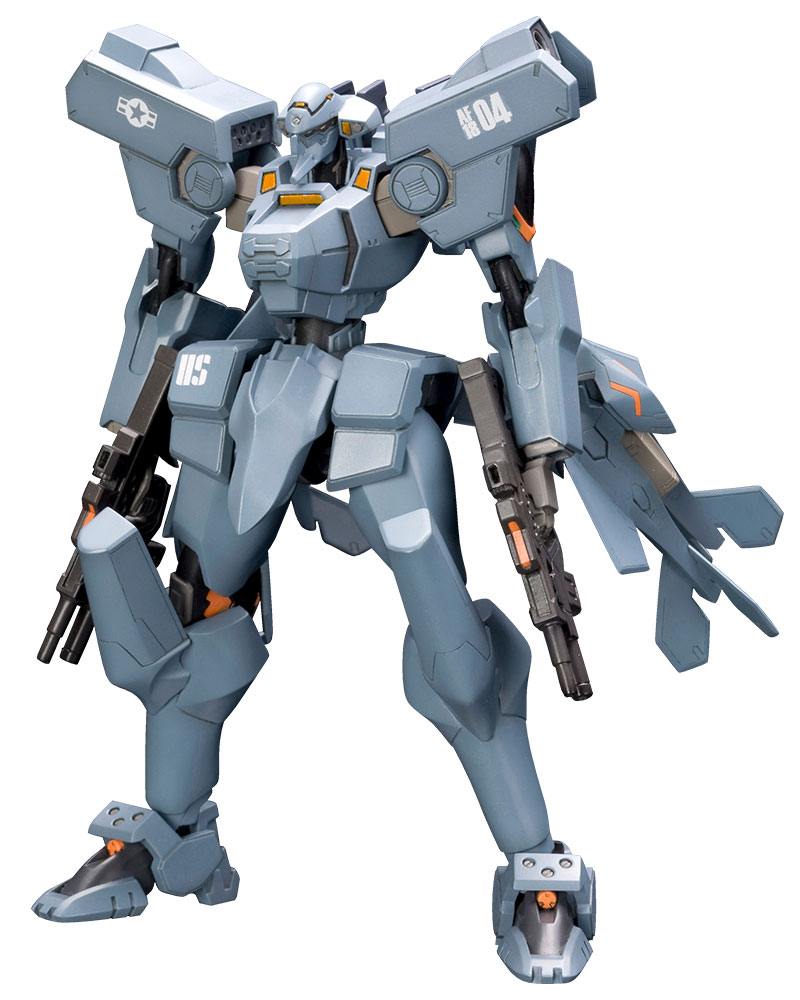 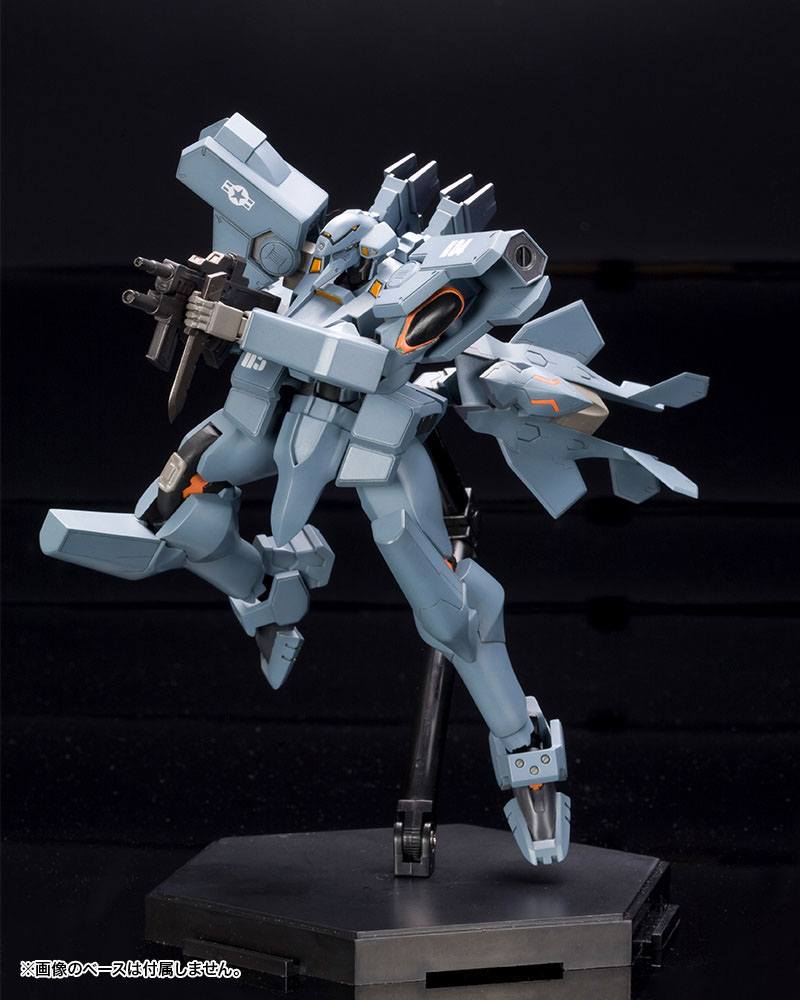 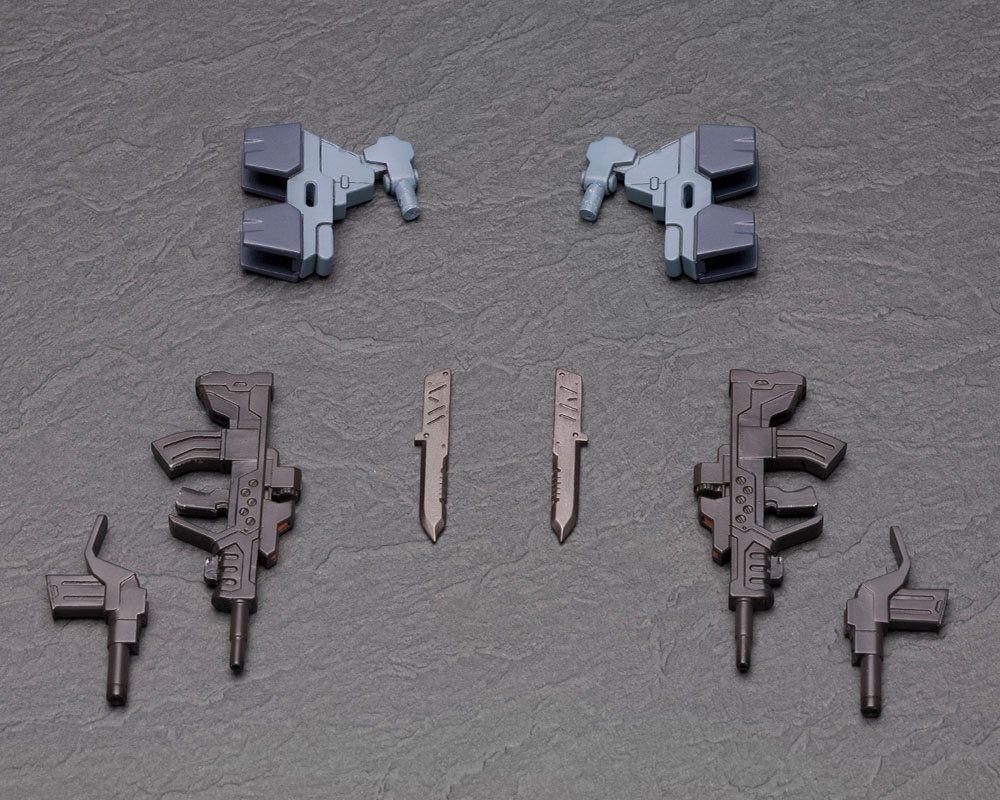 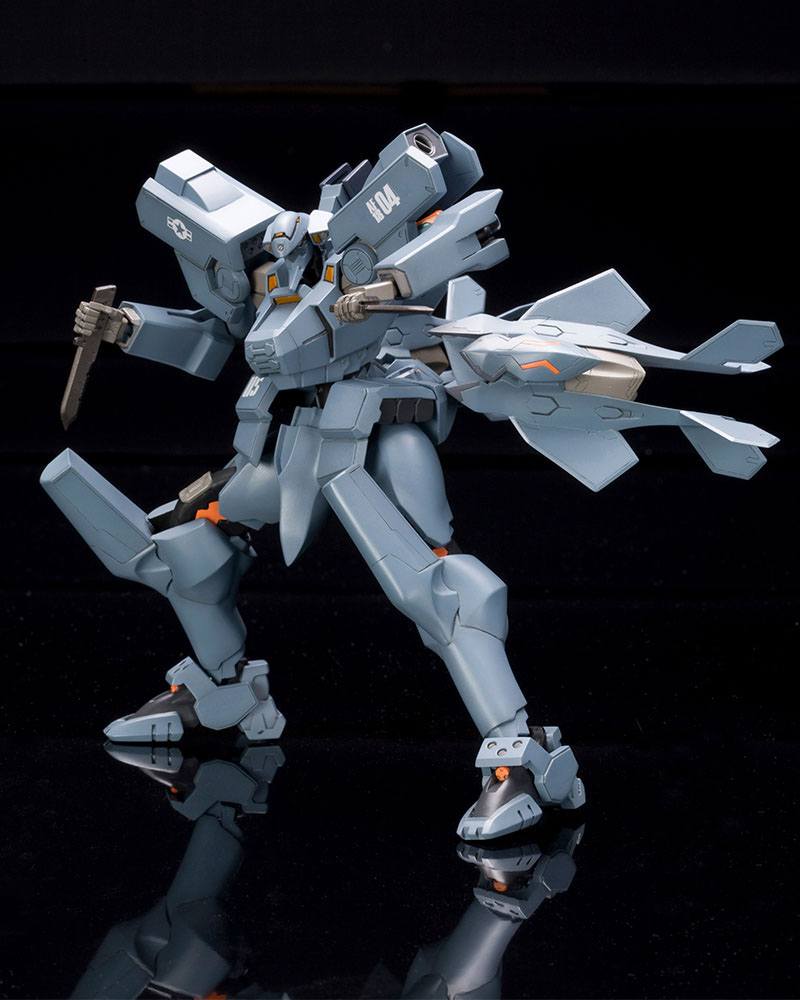 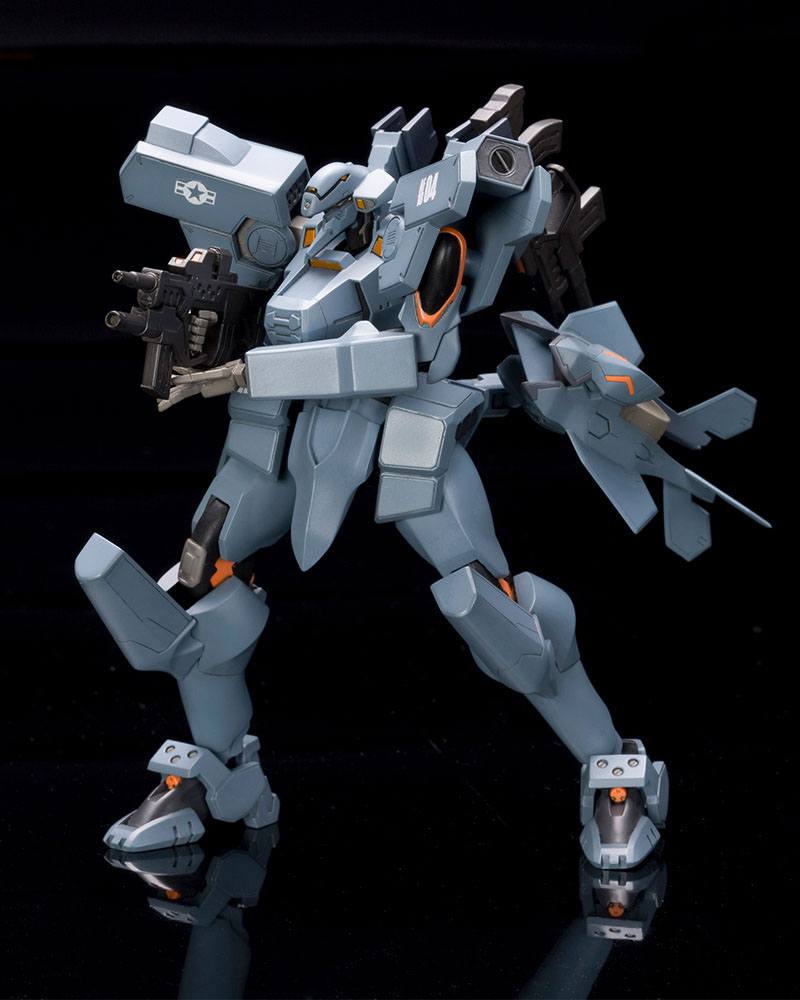 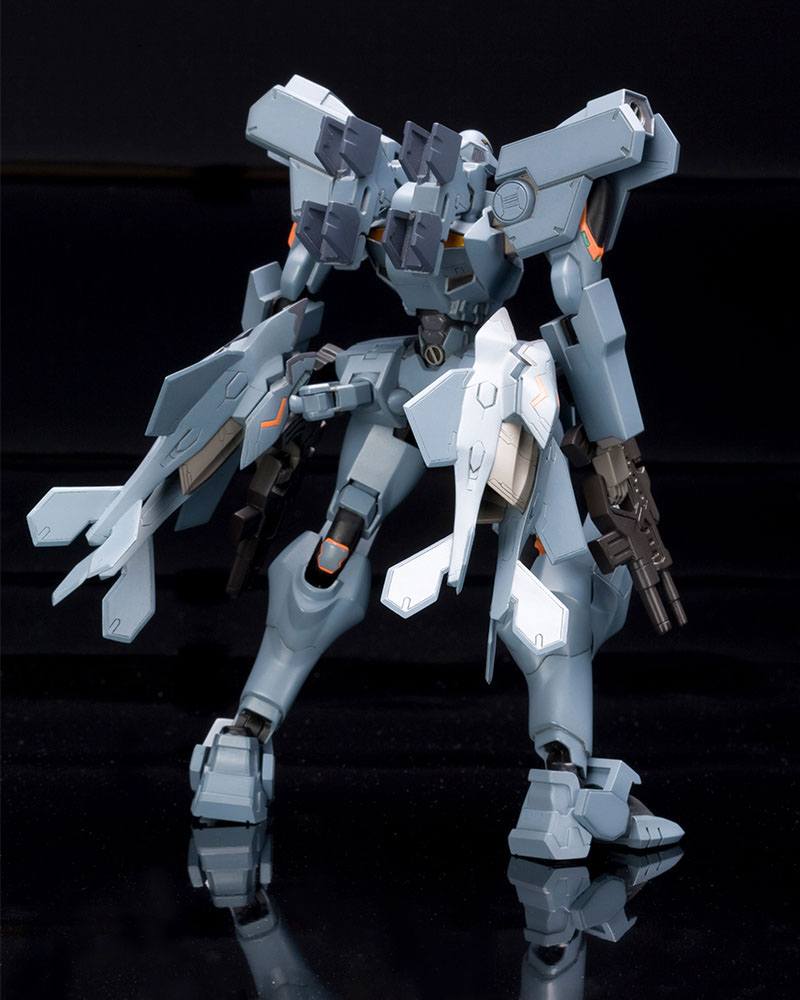 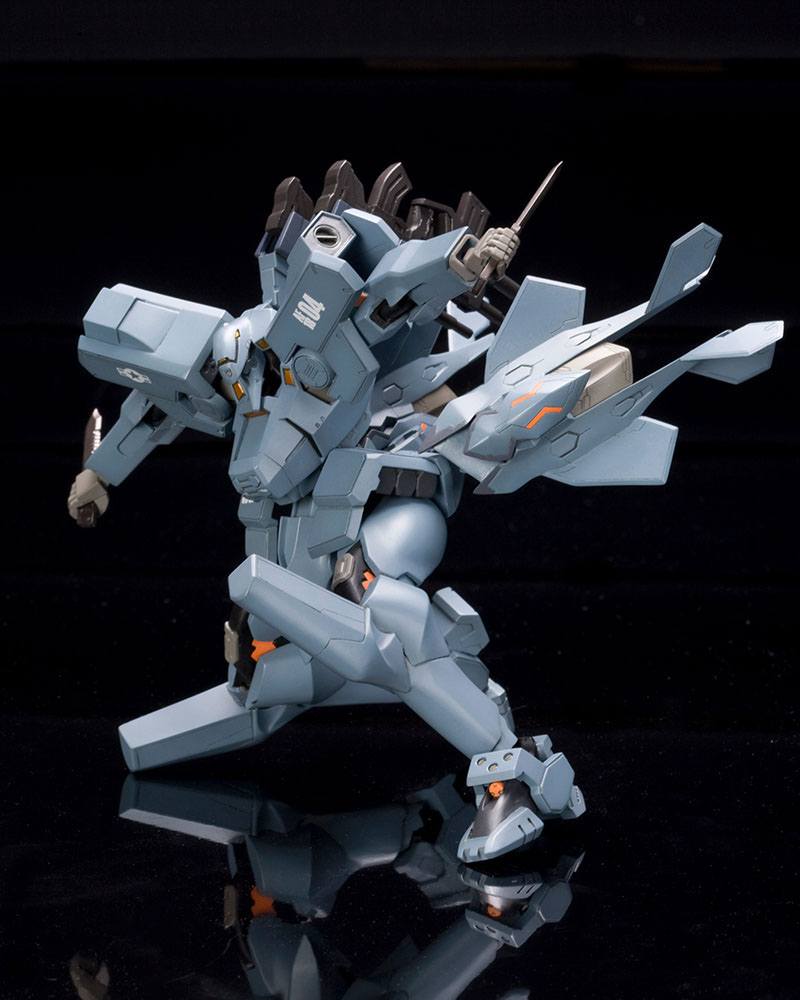 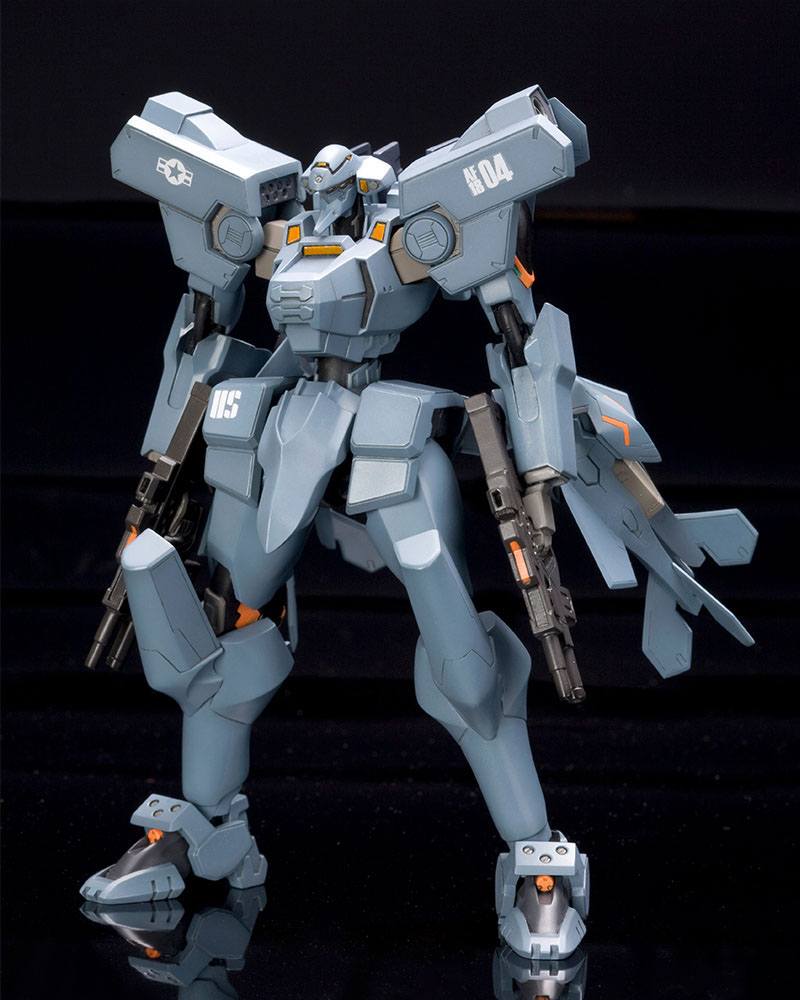 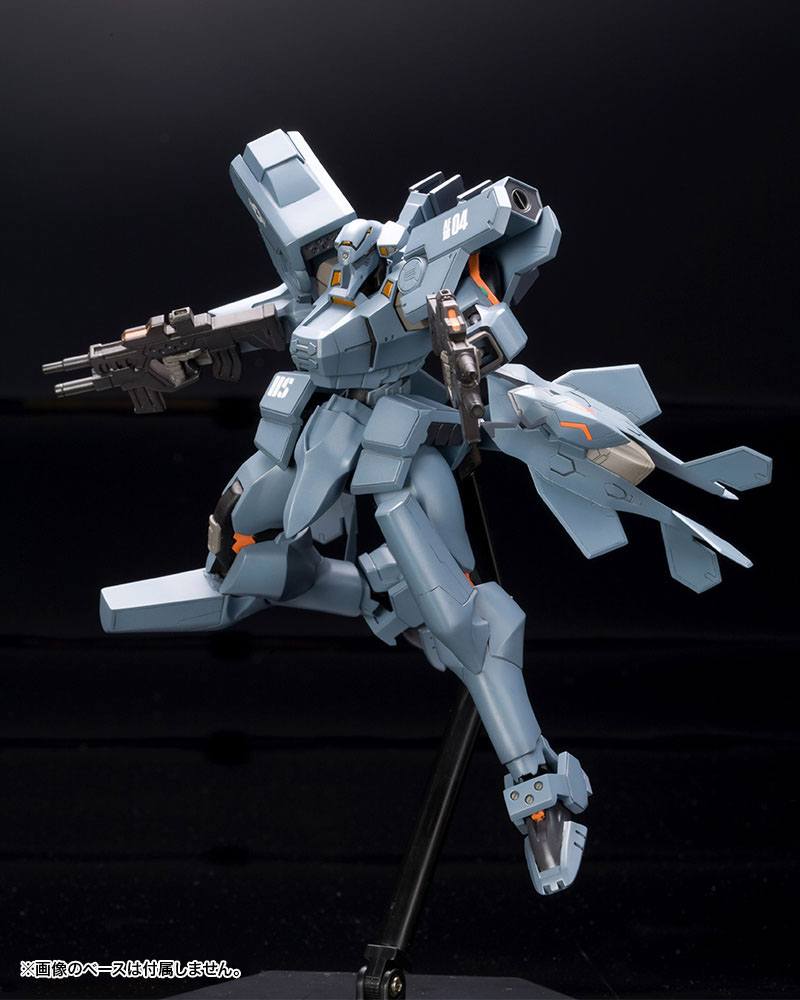 F-15E is a powerful 2nd generation Tactical Surface Fighter that was developed by the US military as the successor to the F-4. The model currently makes up the main force of the US Army, and several units are deployed in other countries as well.

The unit is equipped with two AMWS-21 Combat Systems. Additionally, it has two gun mounts on the back and two CIWS-1A Close-Combat Knives. The shoulders and legs are tampo printed with US military emblems and Stella Bremer's model number under Argos Test Flight.

This model is a must-have for fans who want to recreate the Argos Test Flight.