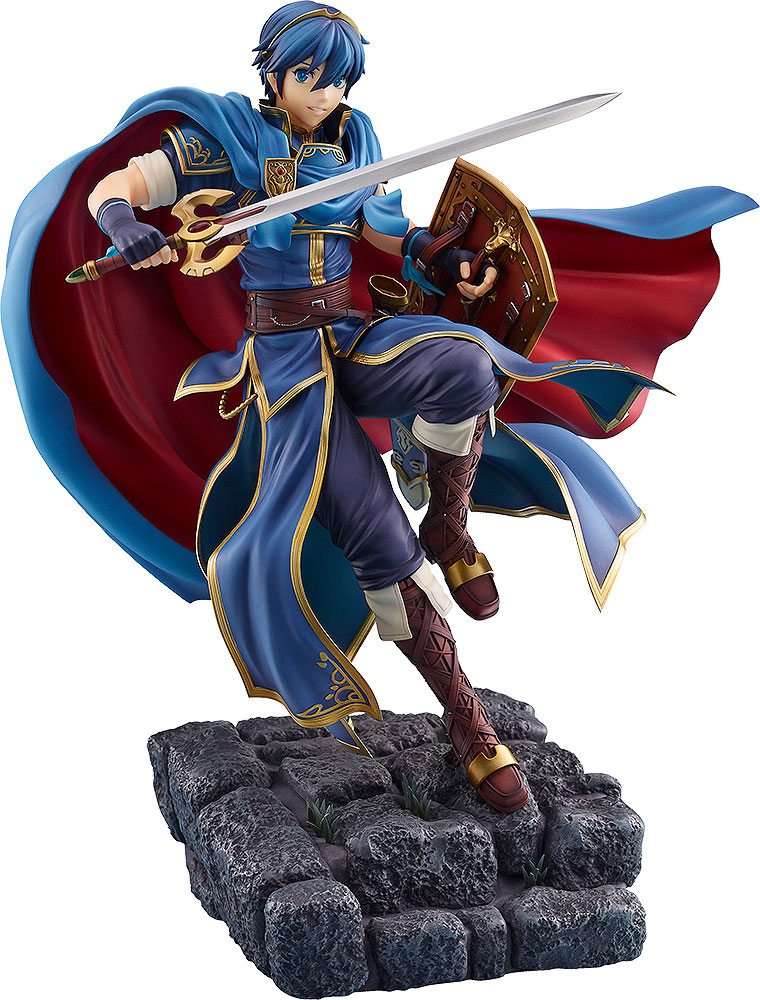 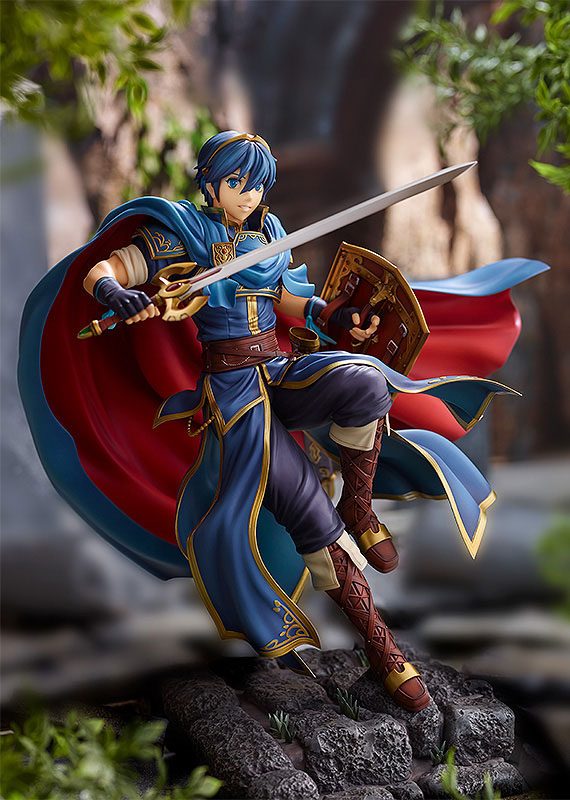 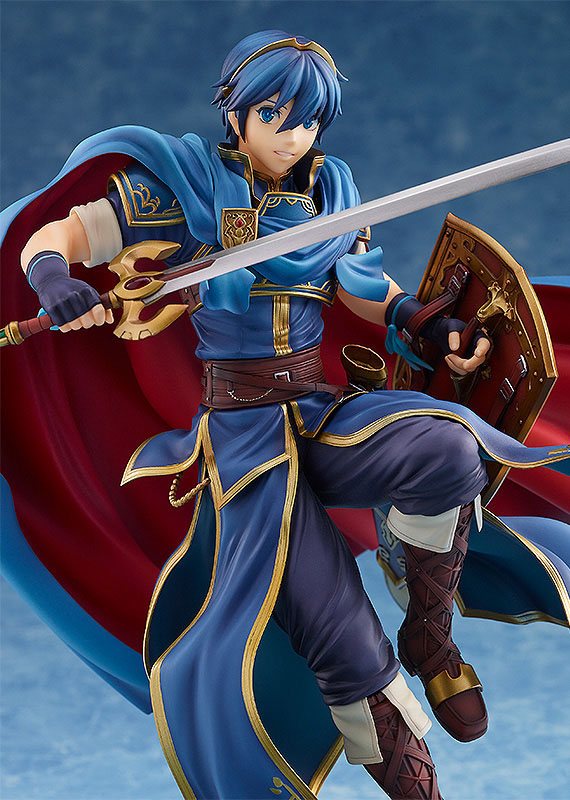 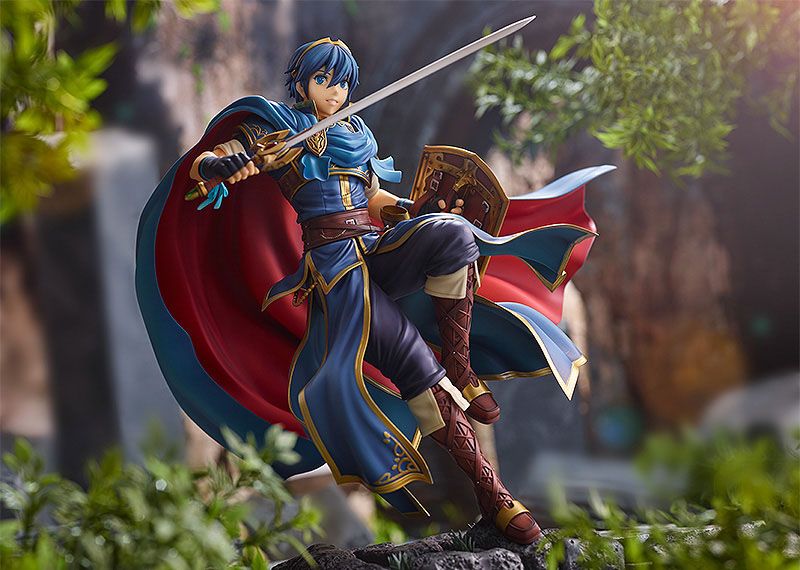 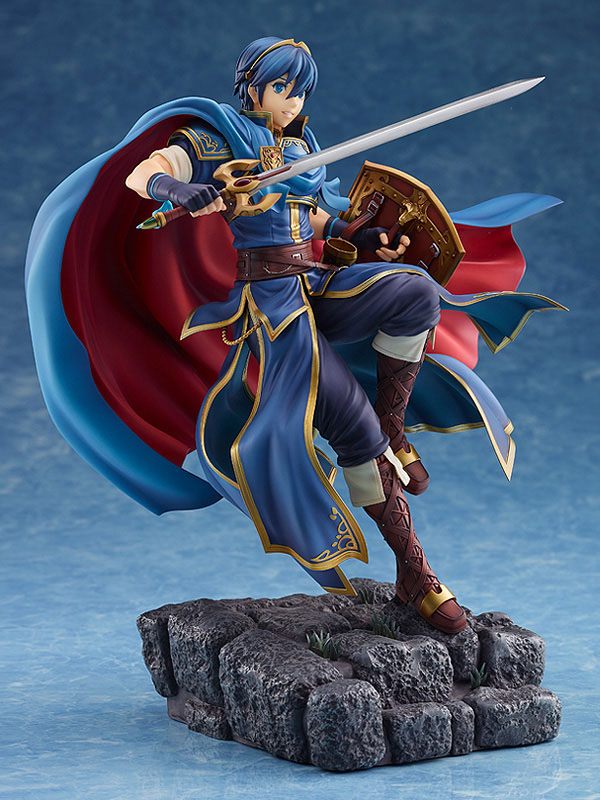 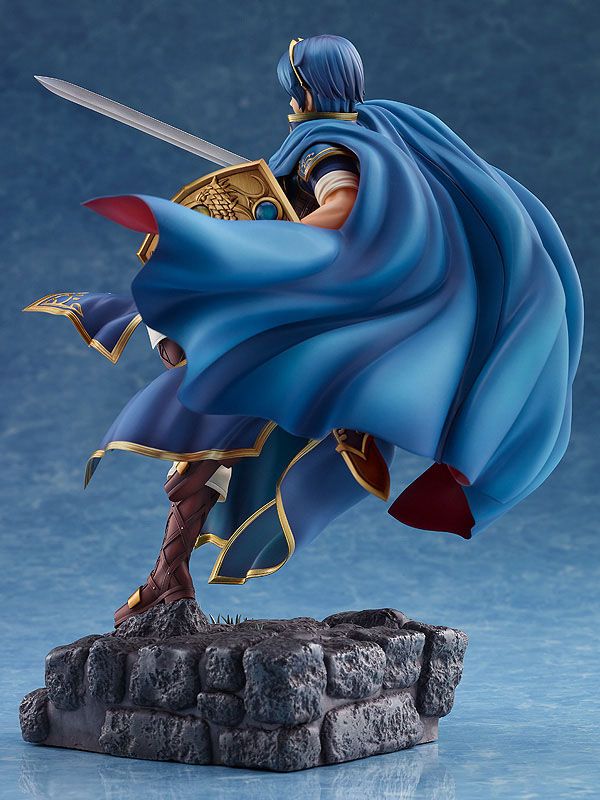 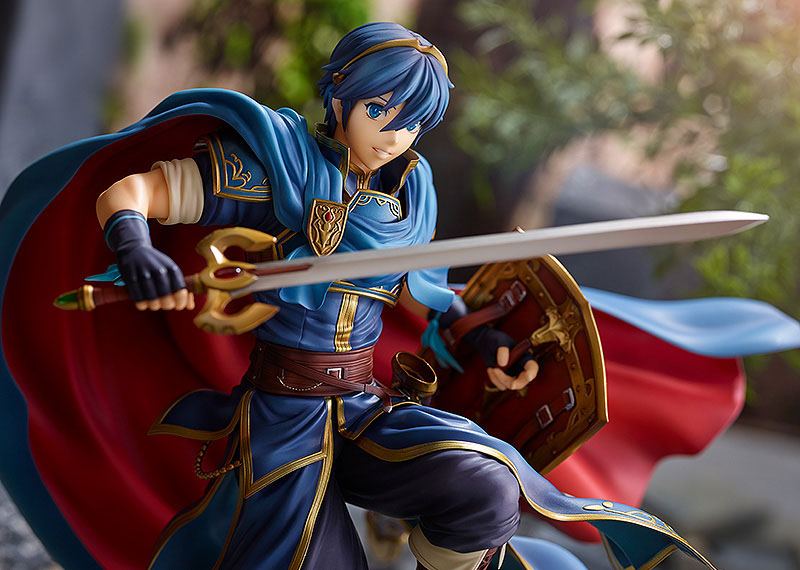 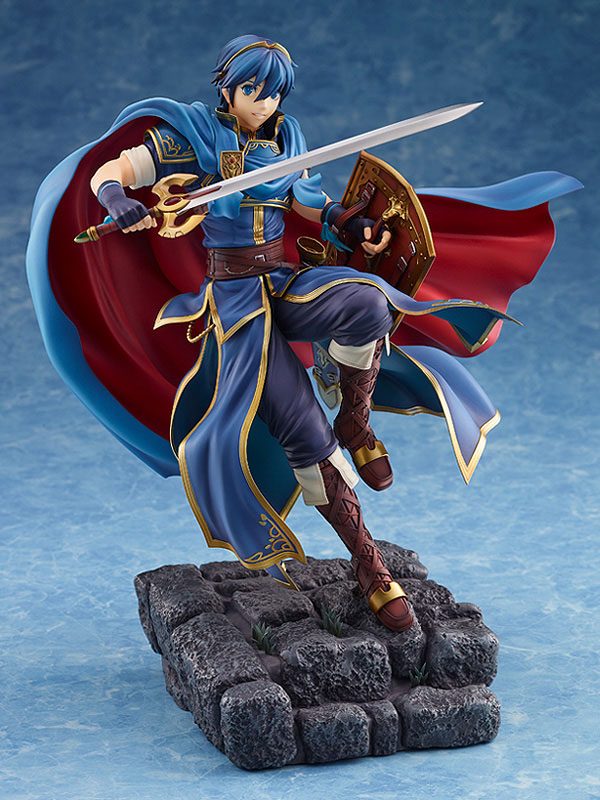 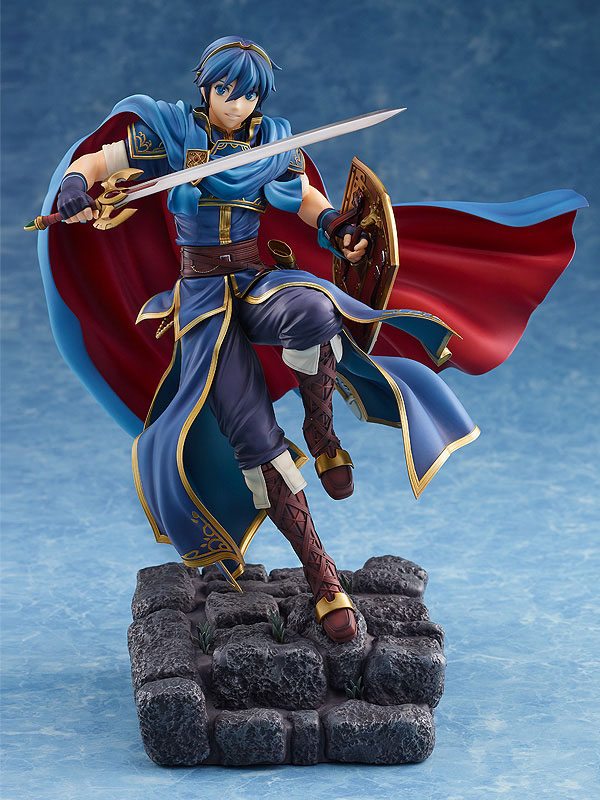 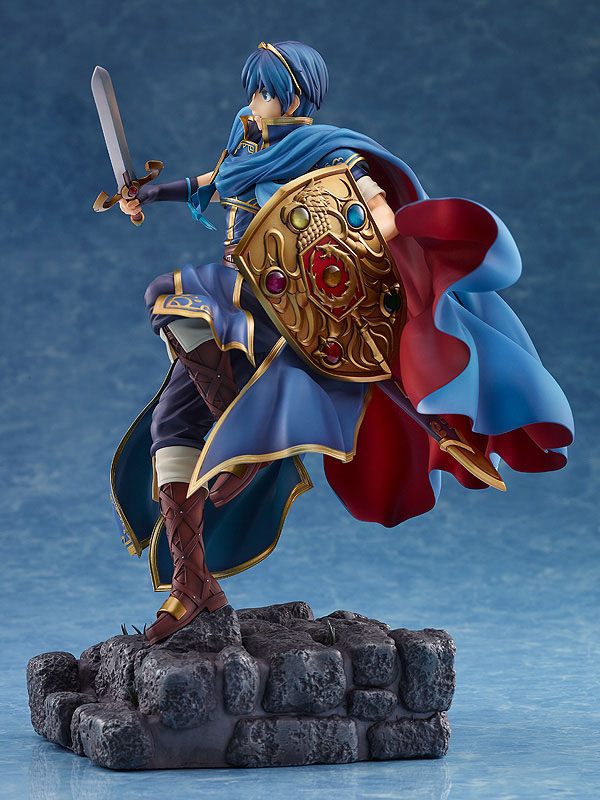 From the Fire Emblem series comes the third figure in a new series of figures made by the developer of the series, INTELLIGENT SYSTEMS!

From the first Fire Emblem game "Fire Emblem: Shadow Dragon & the Blade of Light" comes a 1/7th scale figure of the protagonist, Marth! Based on a special illustration by Daisuke Izuka, character designer of "Fire Emblem: New Mystery of the Emblem", the figure features Marth in a dignified pose leading his army and inspiring his allies. The Hero-King's gallant appearance has been brought to life in stunning detail. Be sure to add him to your collection!