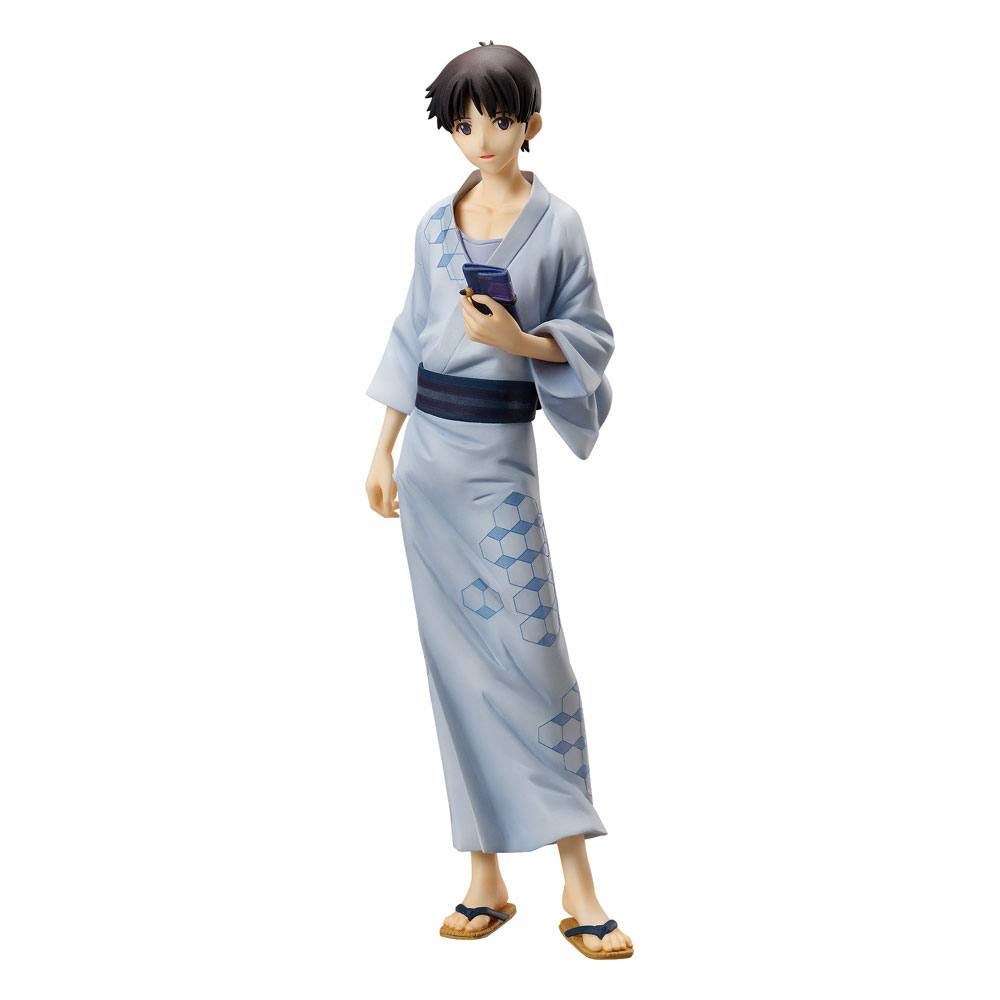 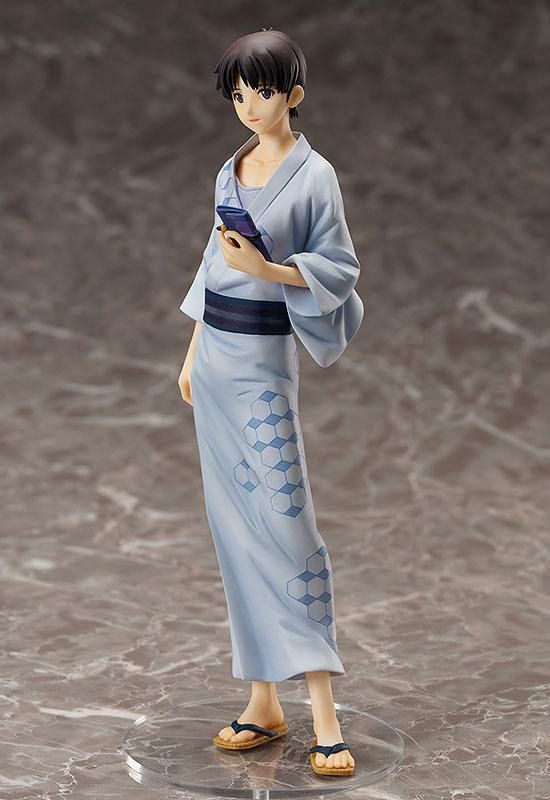 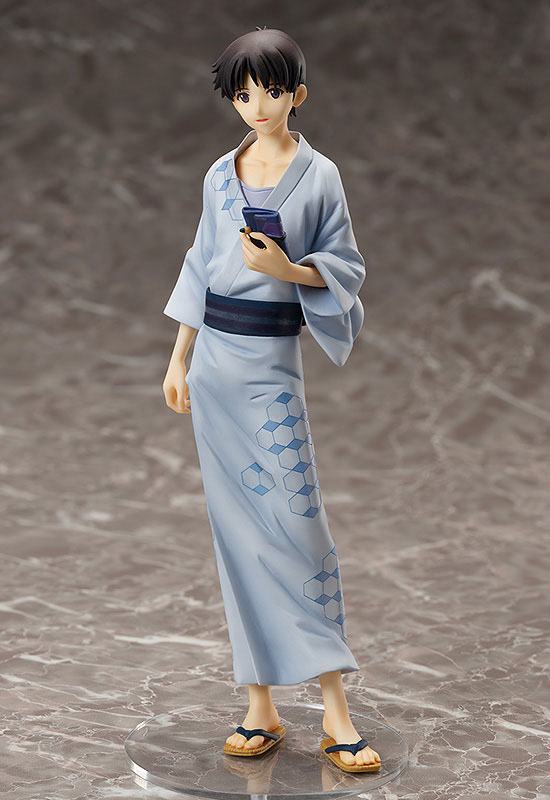 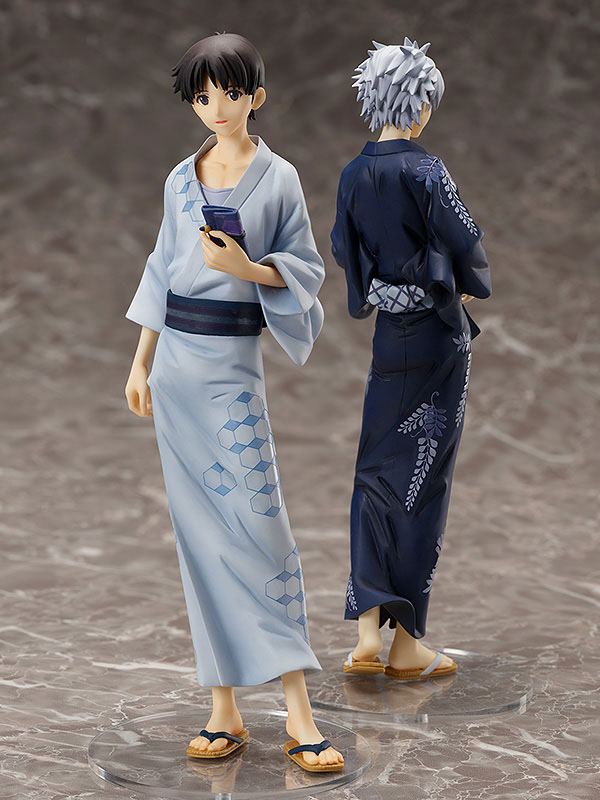 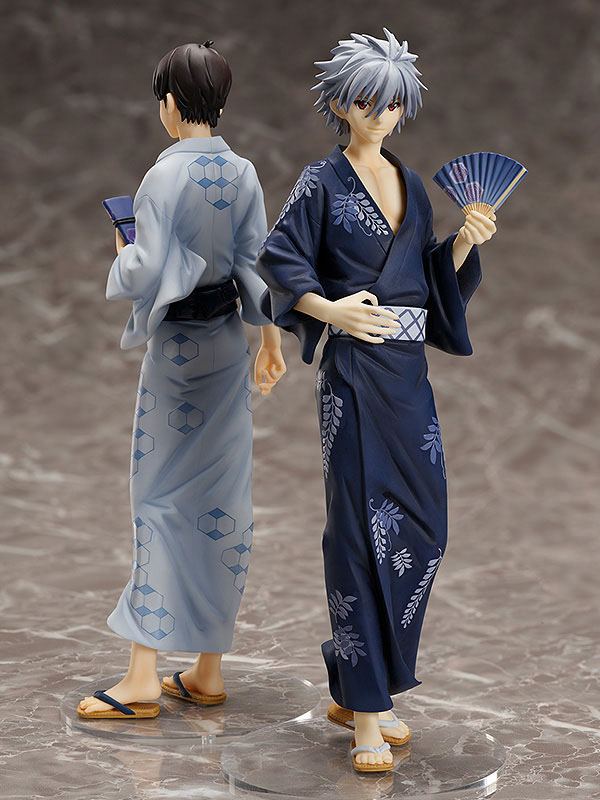 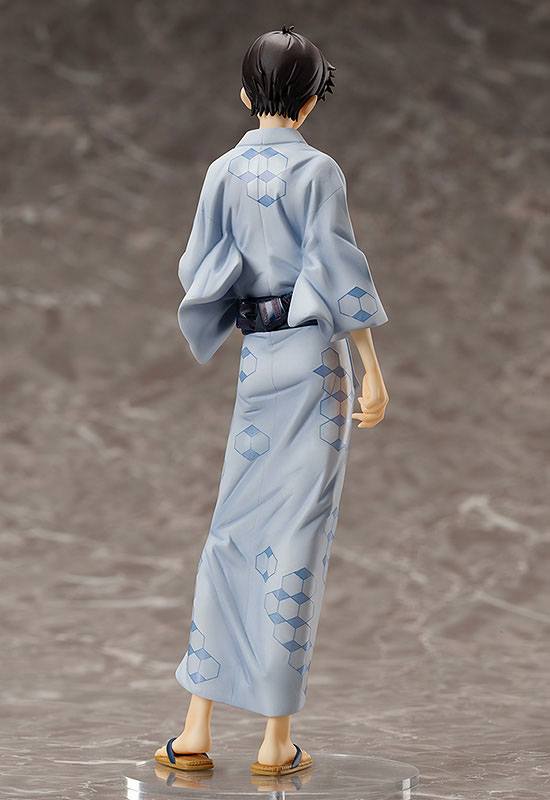 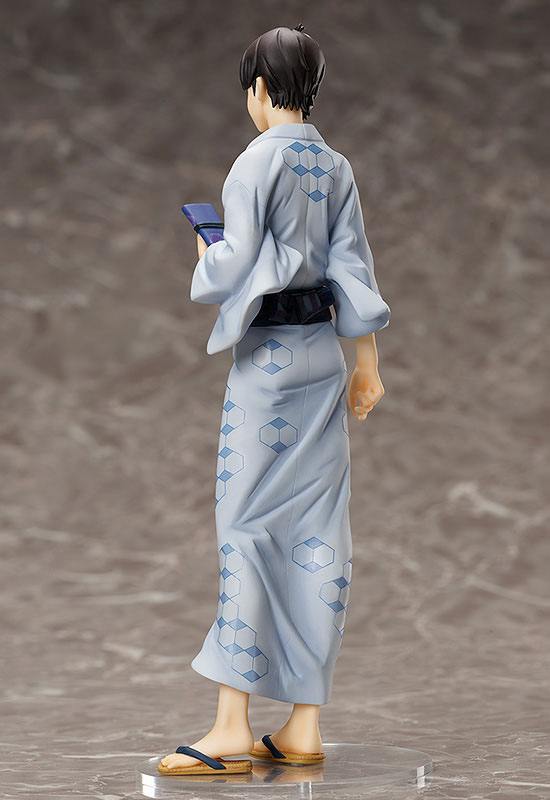 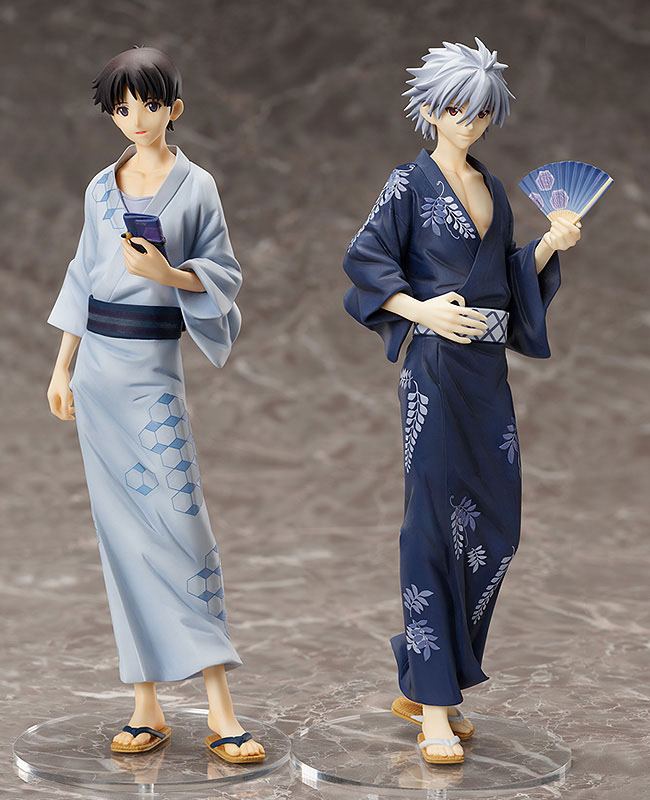 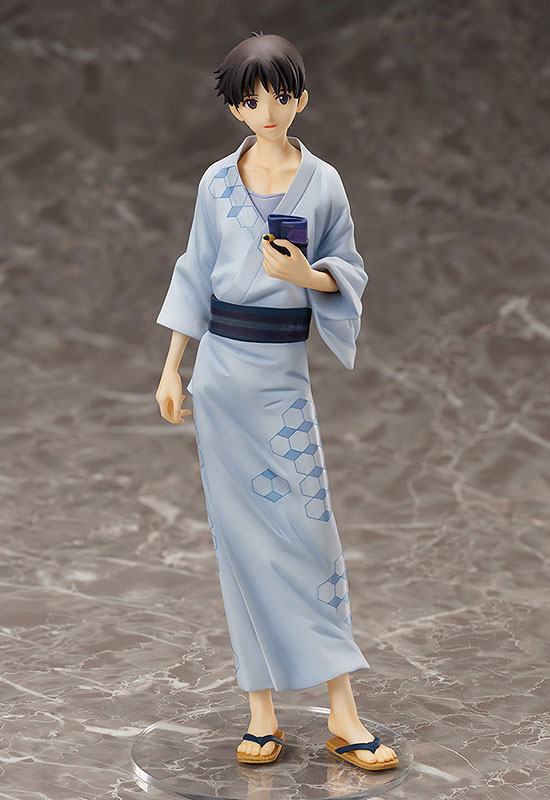 A new figure of Shinji in a yukata!

From "Rebuild of Evangelion" comes a scale figure of the protagonist Shinji Ikari in a yukata! The figure features Shinji in a rather different appearance than seen in the series. Kaworu Nagisa: Yukata Ver. is also available for preorder now, so be sure to preorder both and display them together!