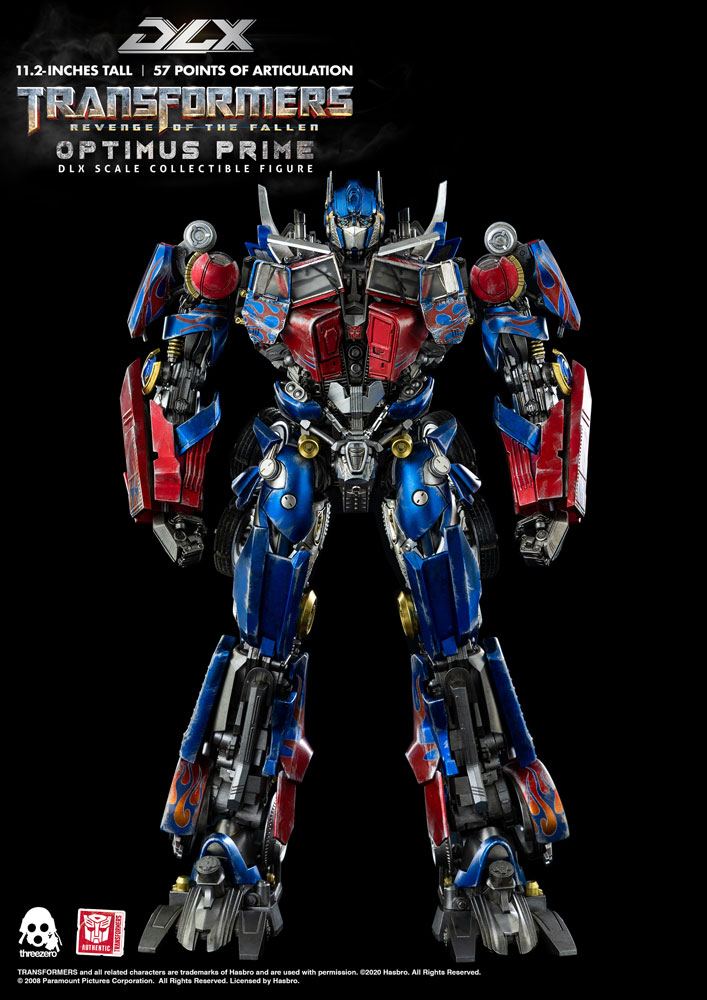 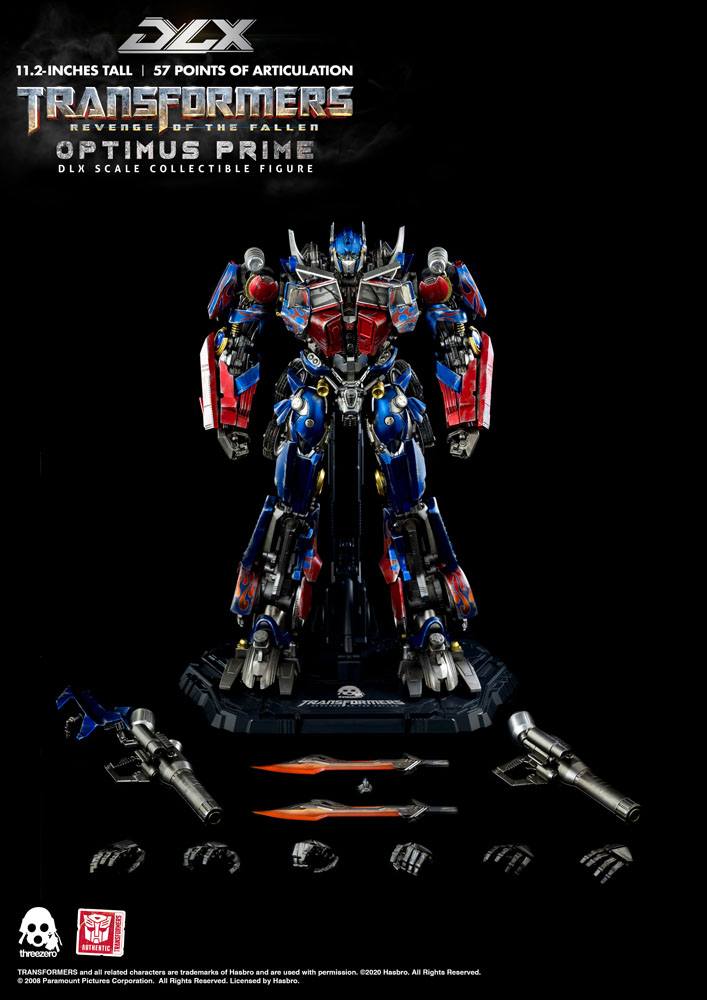 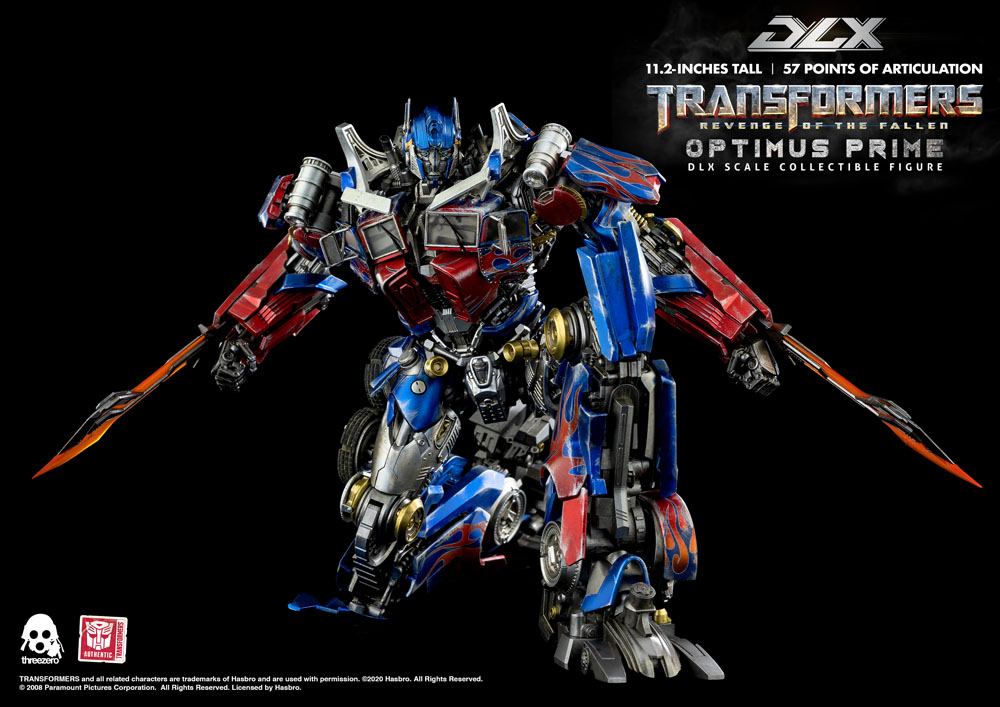 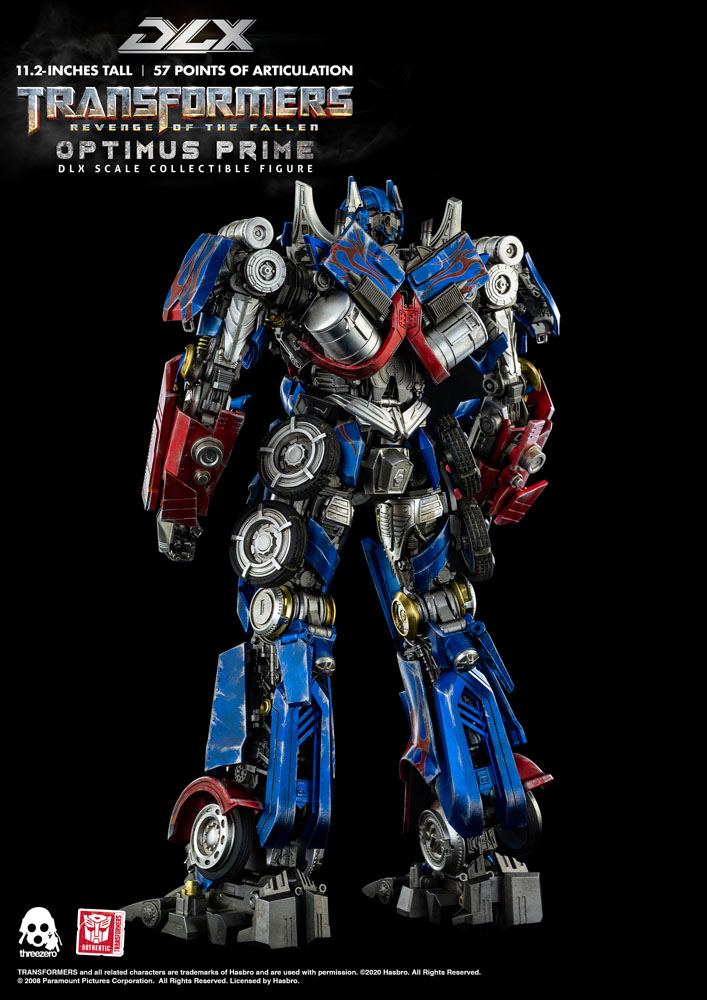 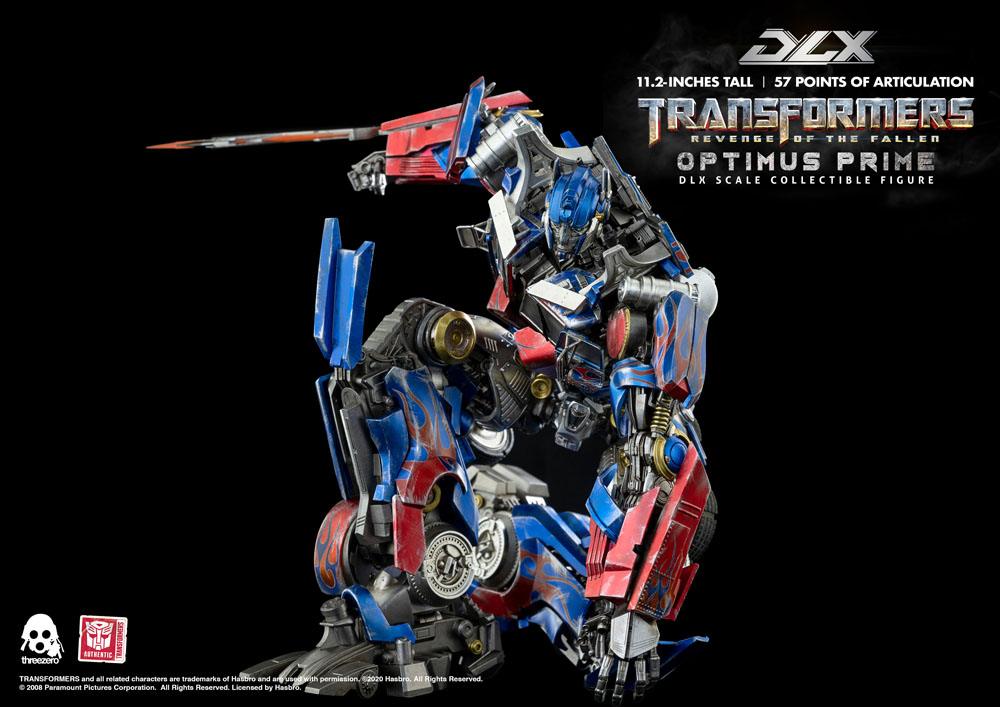 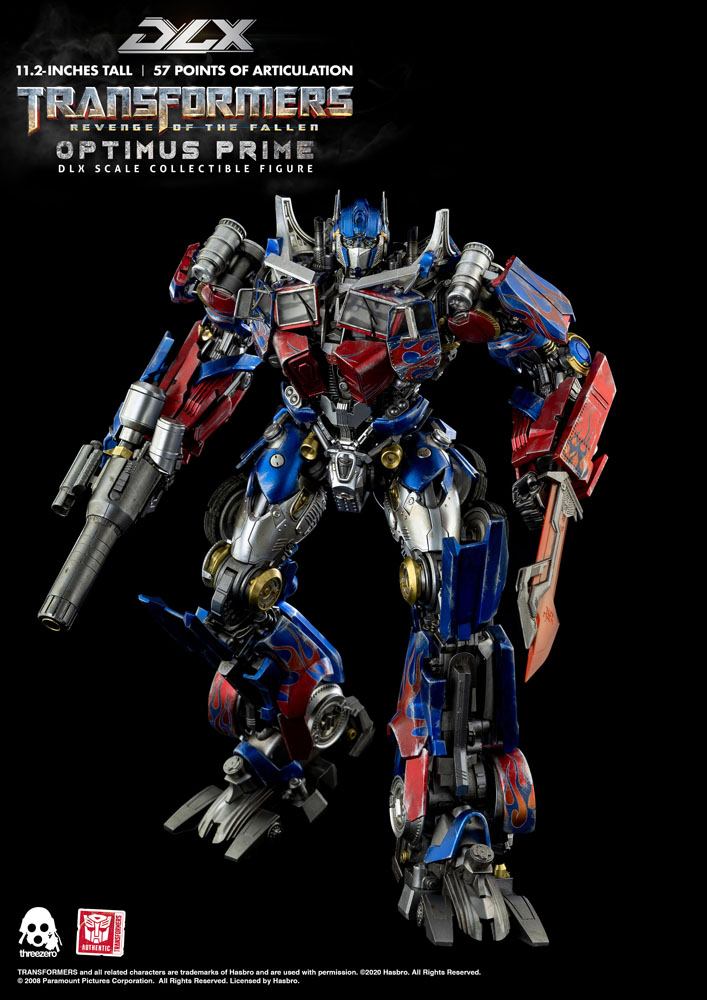 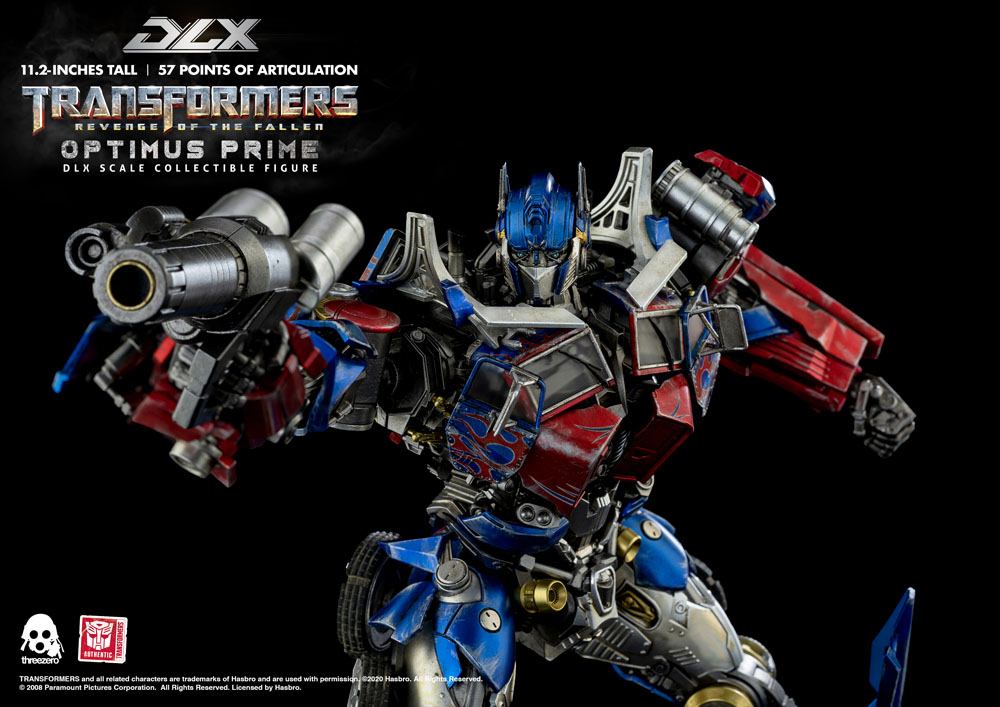 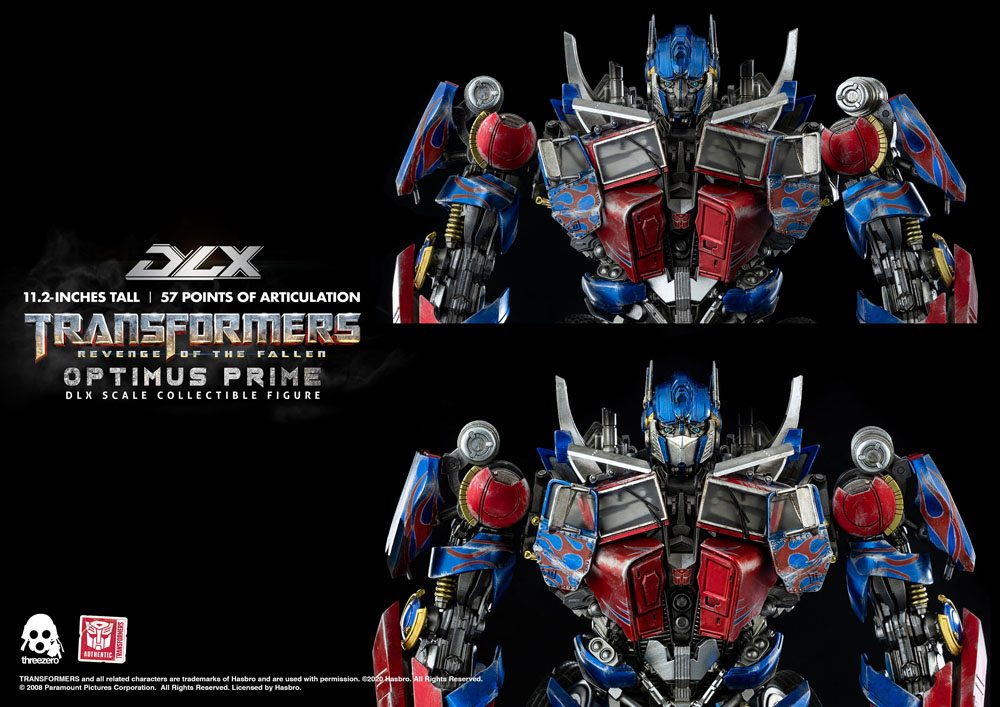 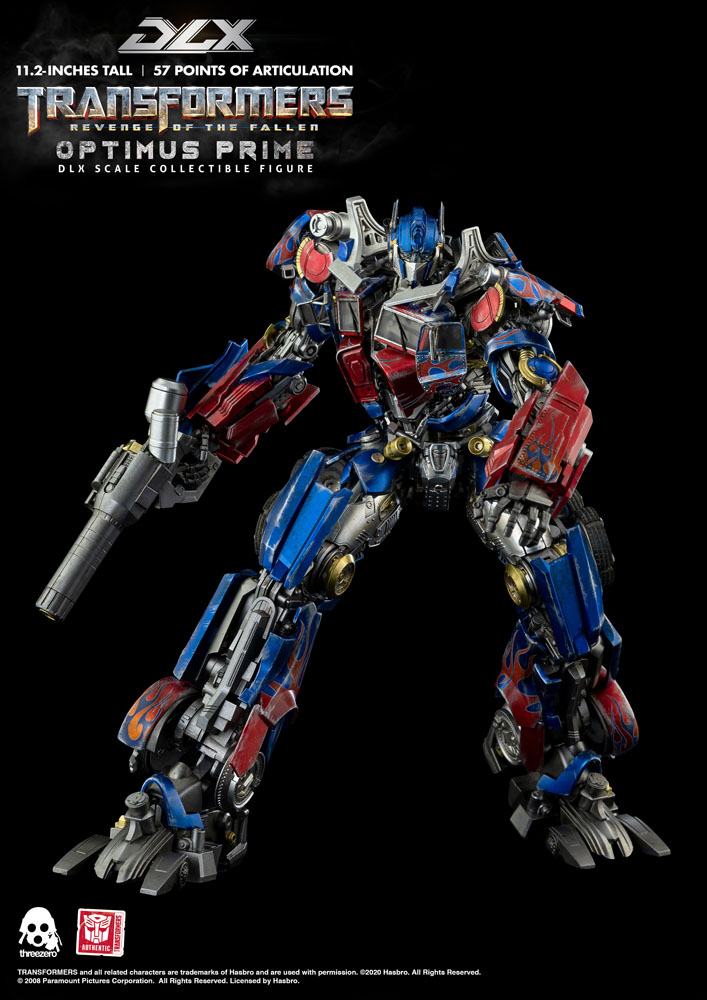 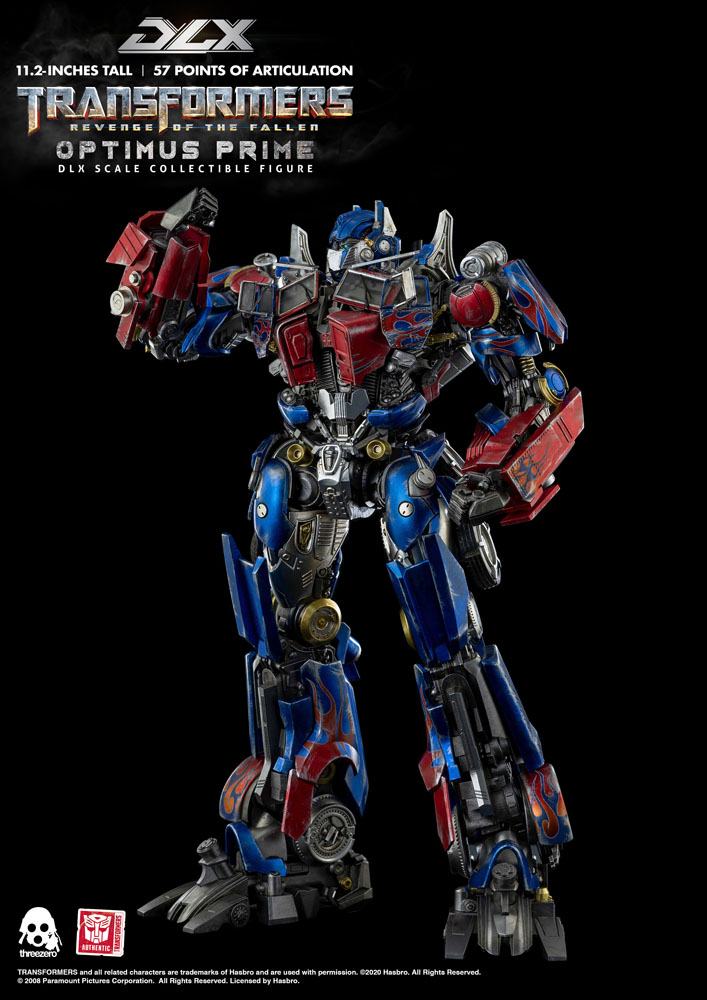 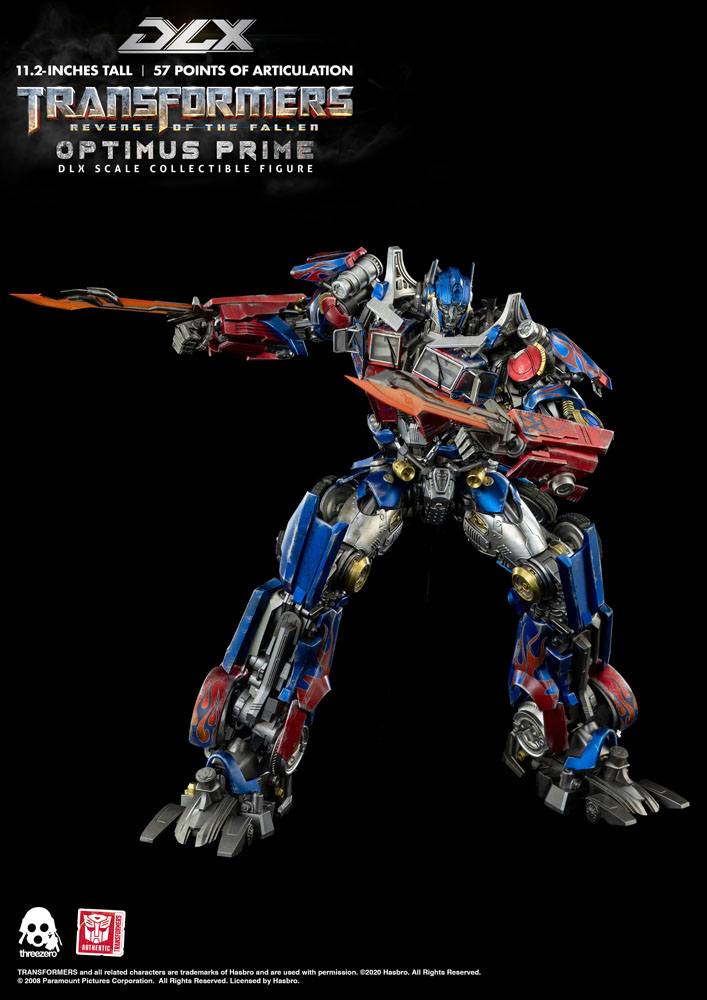 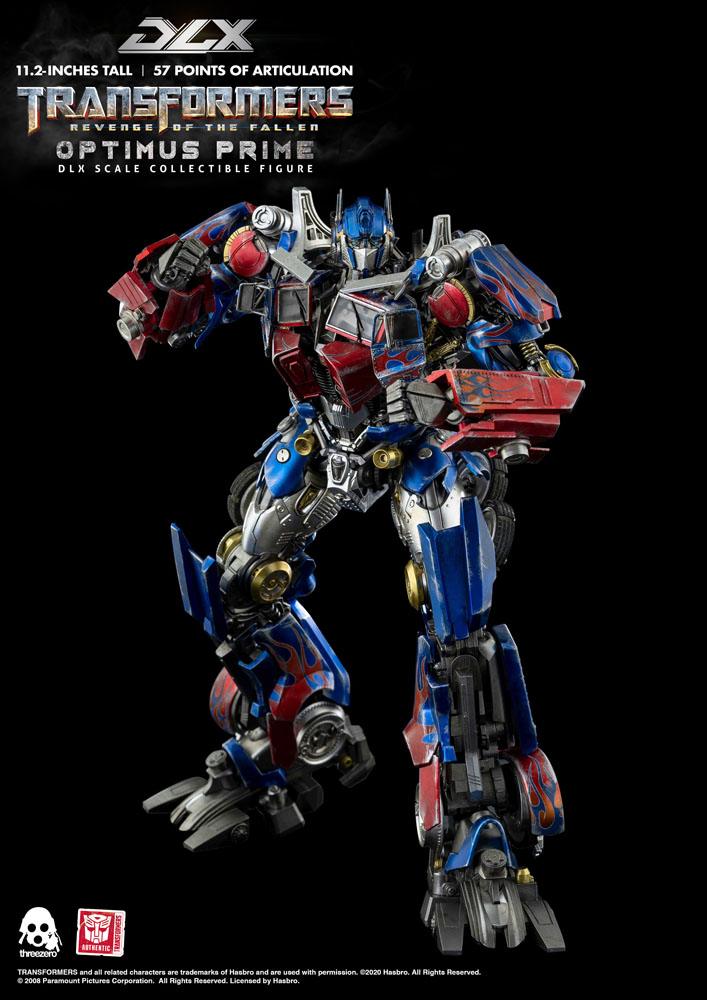 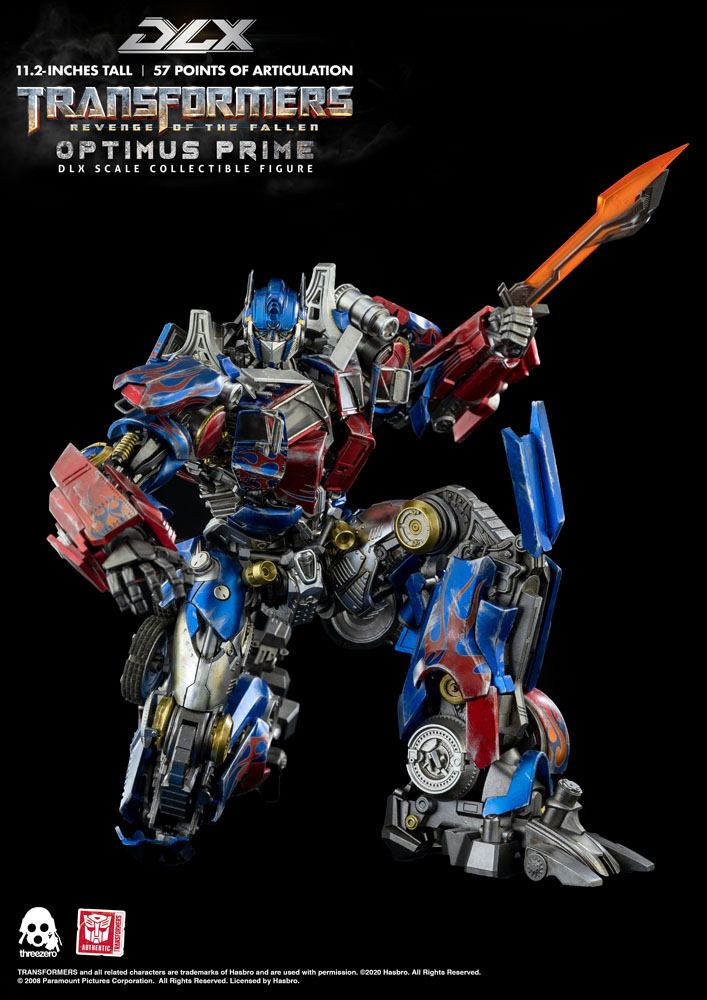 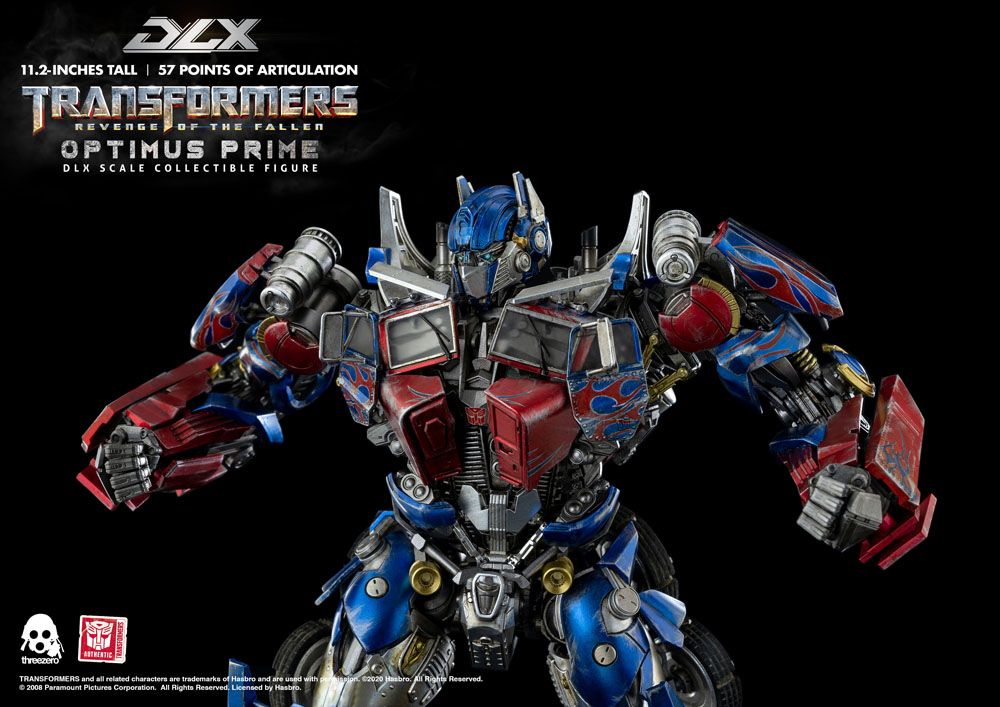 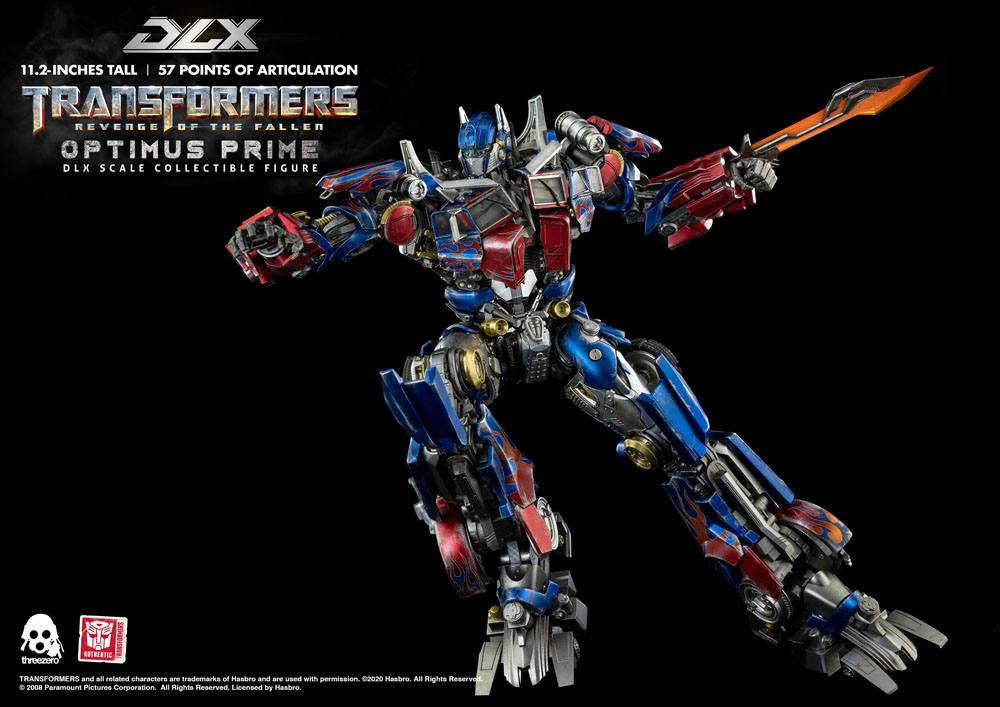 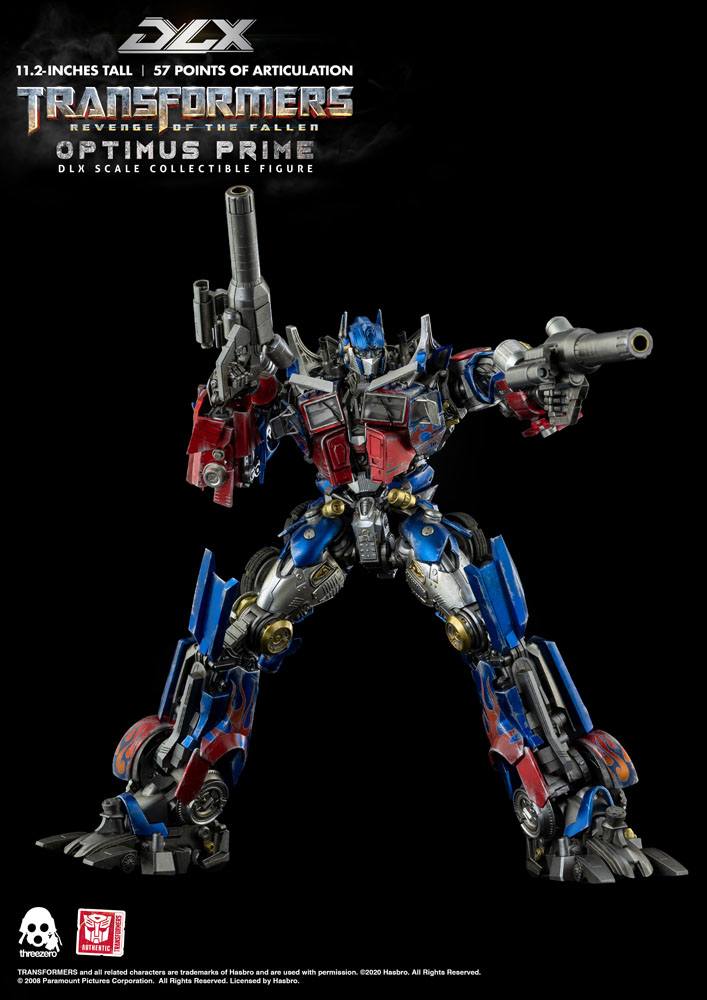 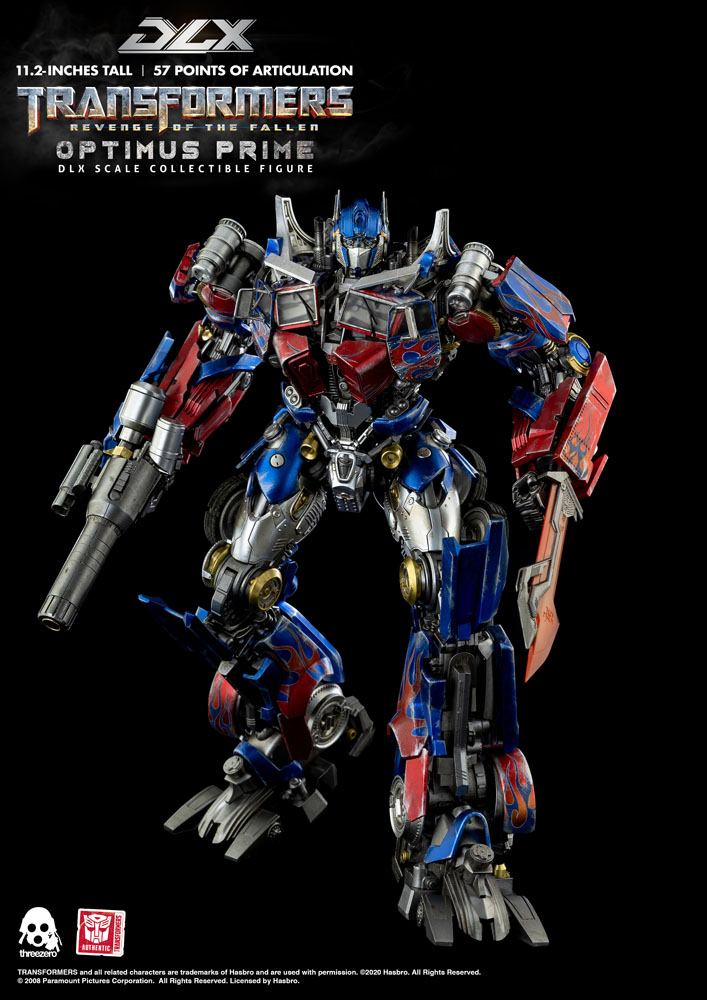 Hasbro and threezero are thrilled to present you Optimus Prime from the Transformers: Revenge of the Fallen film as the next figure in the Transformers DLX Collectible Figure Series!

Transformers: Revenge of the Fallen - DLX Optimus Prime is designed to be integrated with the DLX Jetfire of the same film (planned for release in Q1 2021). Together, the two figures form the impressive DLX Jetpower Optimus Prime.

DLX Collectible Figures present intricate Transformers designs in a smaller scale with high-fidelity production value. With its unique die-cast metal frame design, DLX not only provides an advanced range of articulation, but also greatly enhances the weight and durability. Together with the detailed and weathered paint application of threezero, a remarkable resemblance is achieved in matching the characters as seen in the original media.