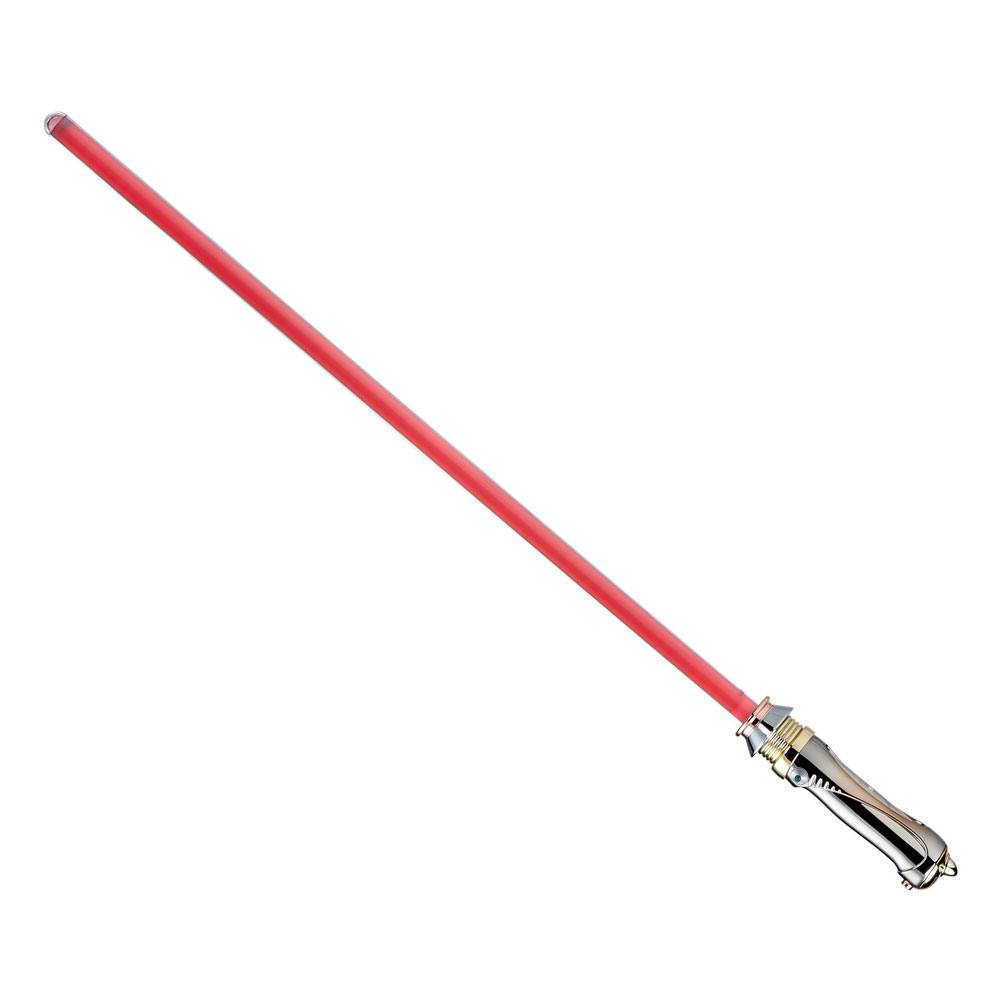 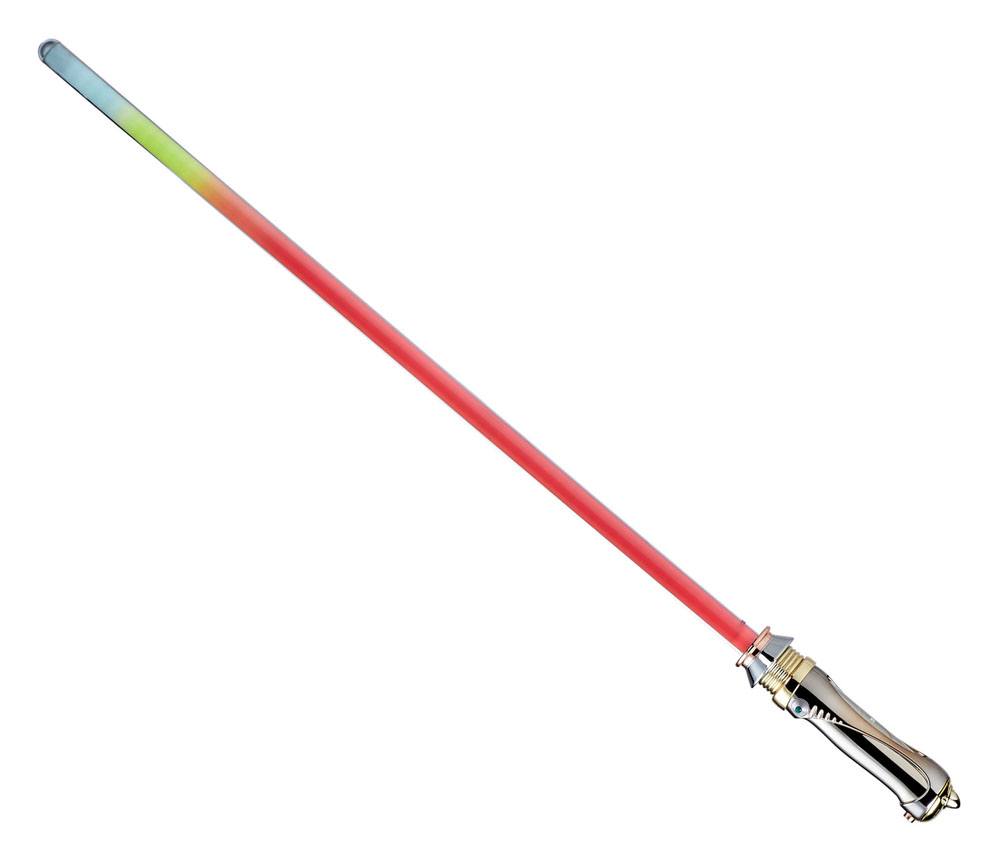 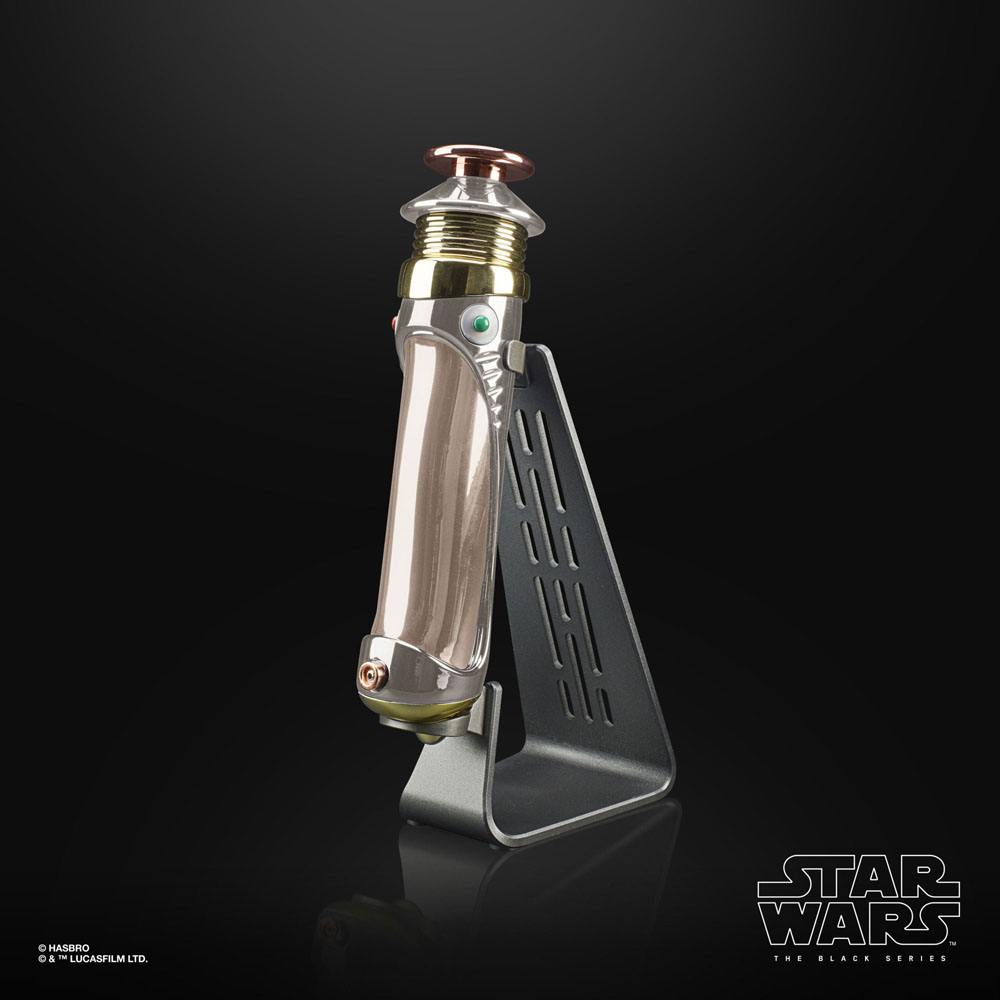 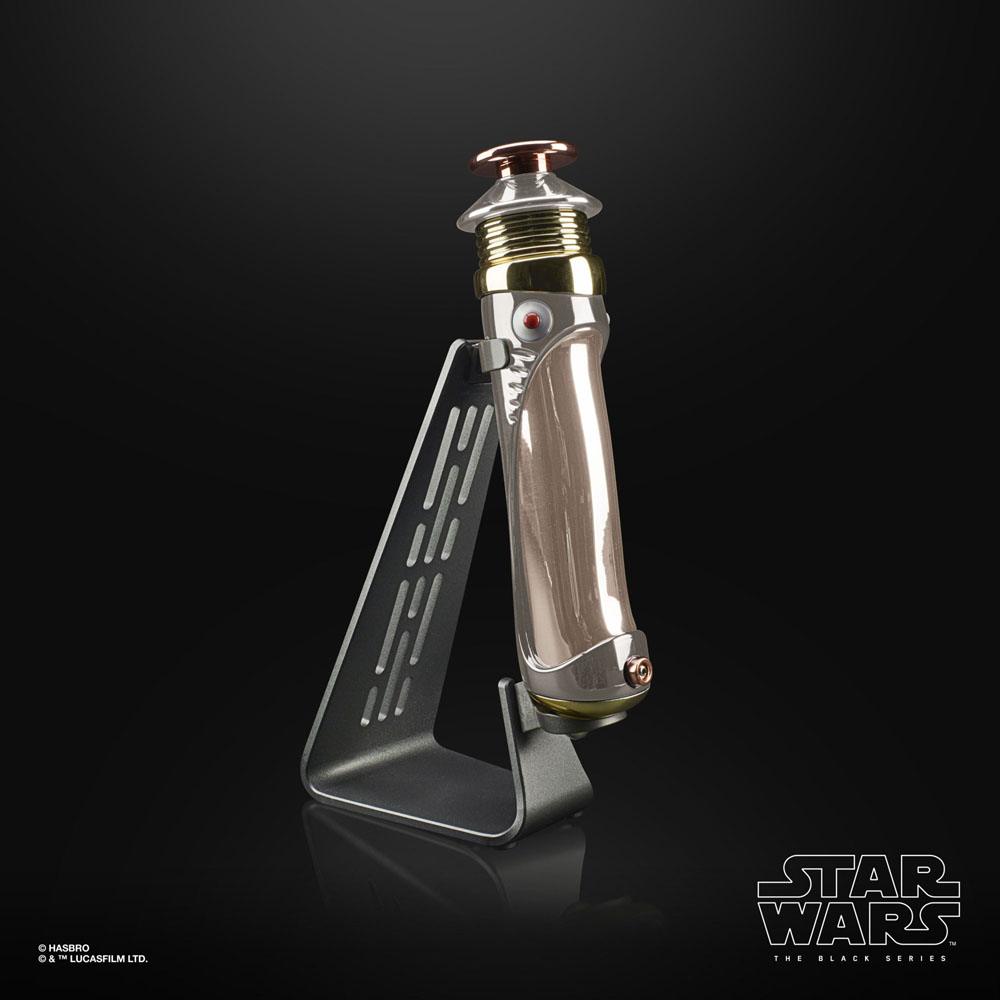 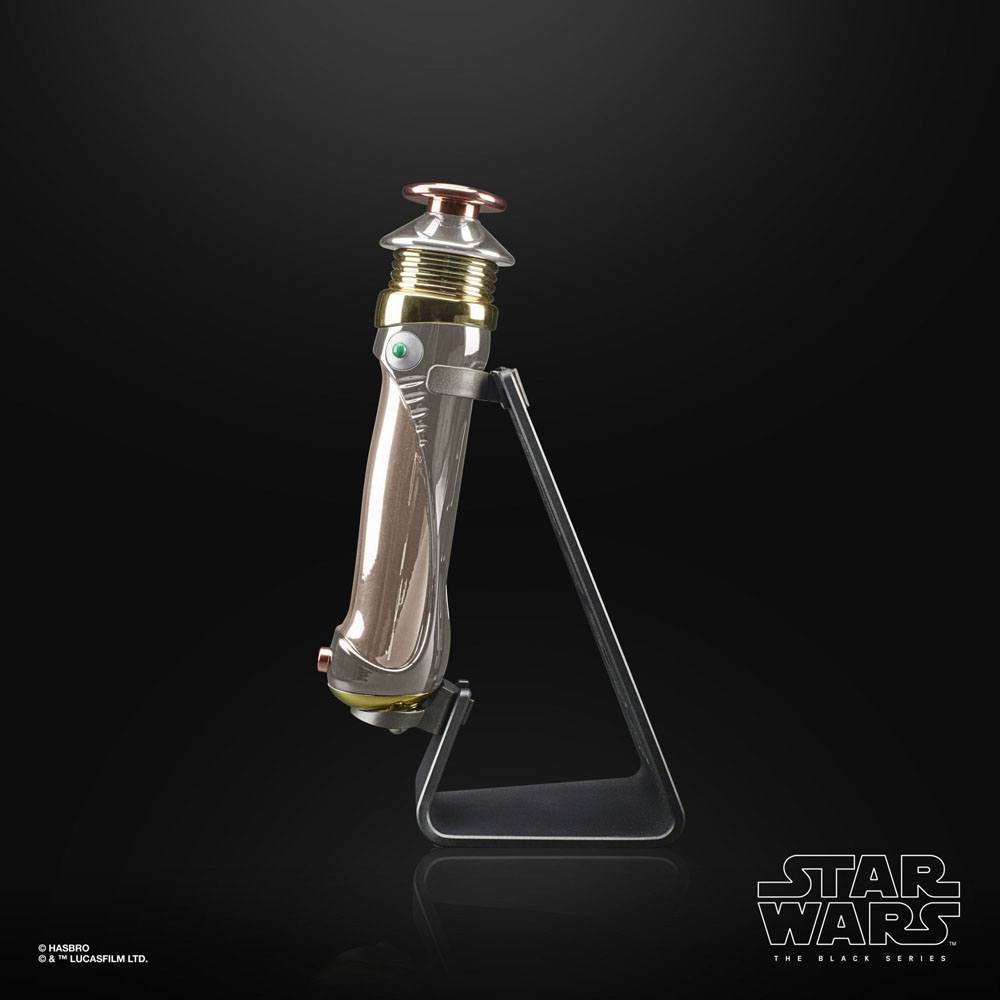 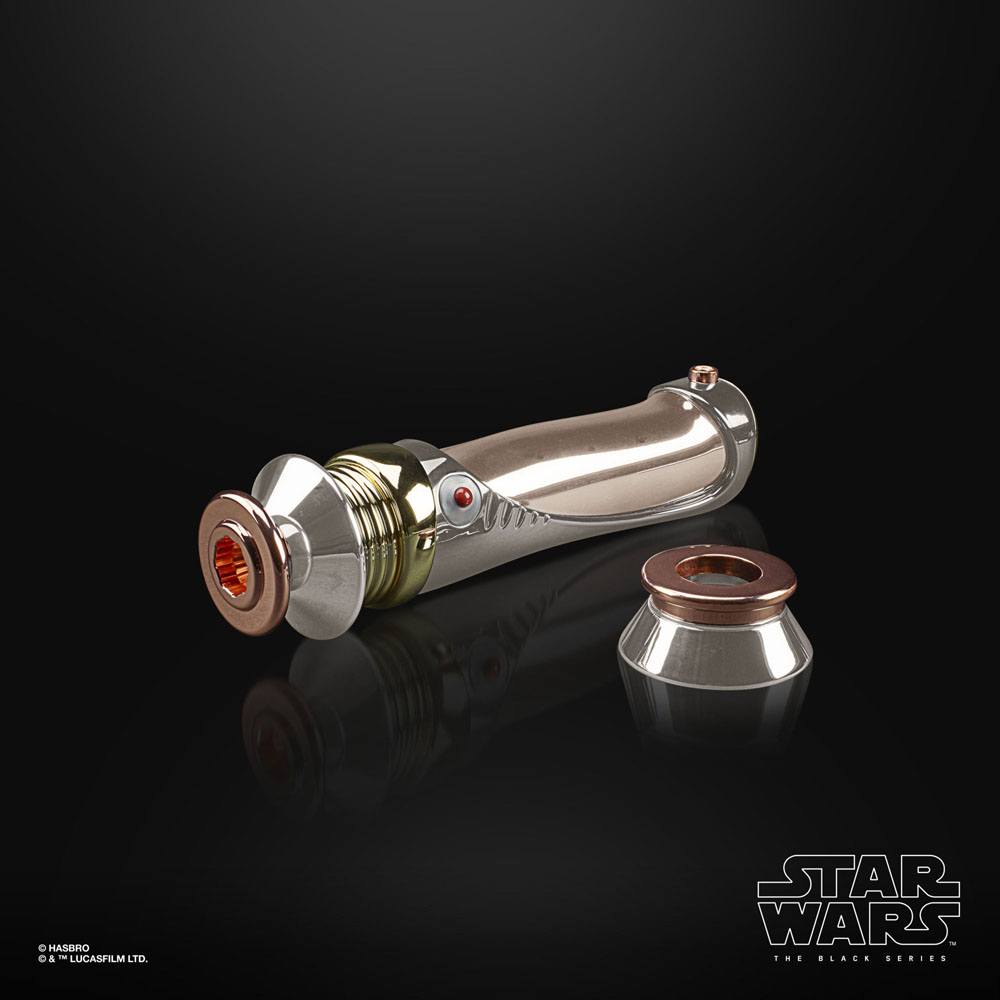 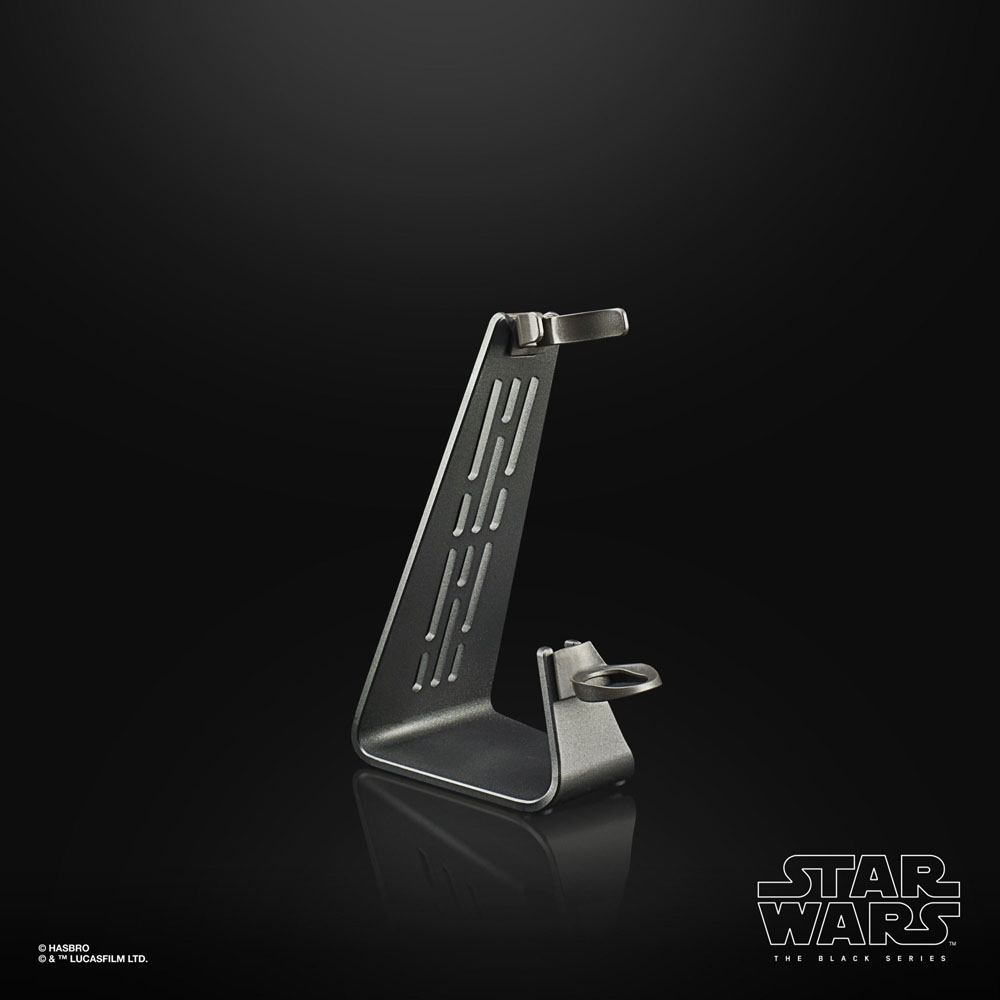 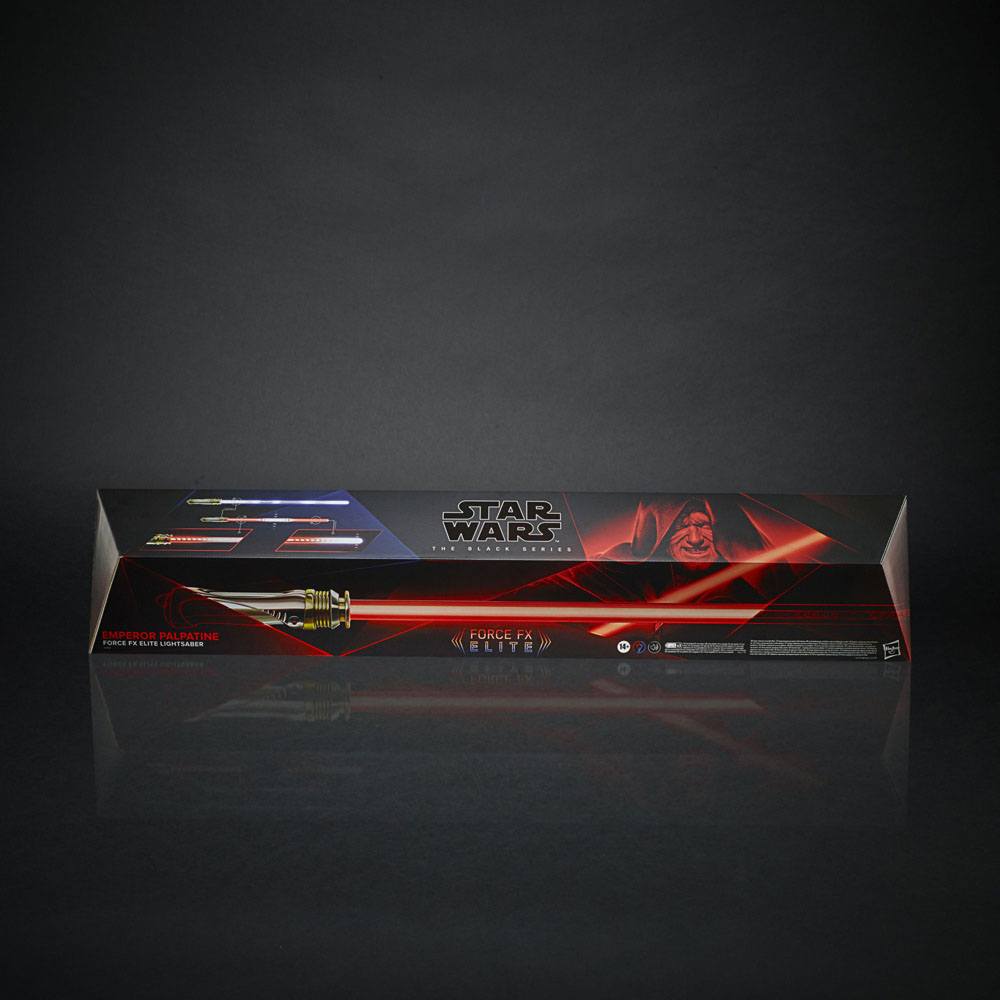 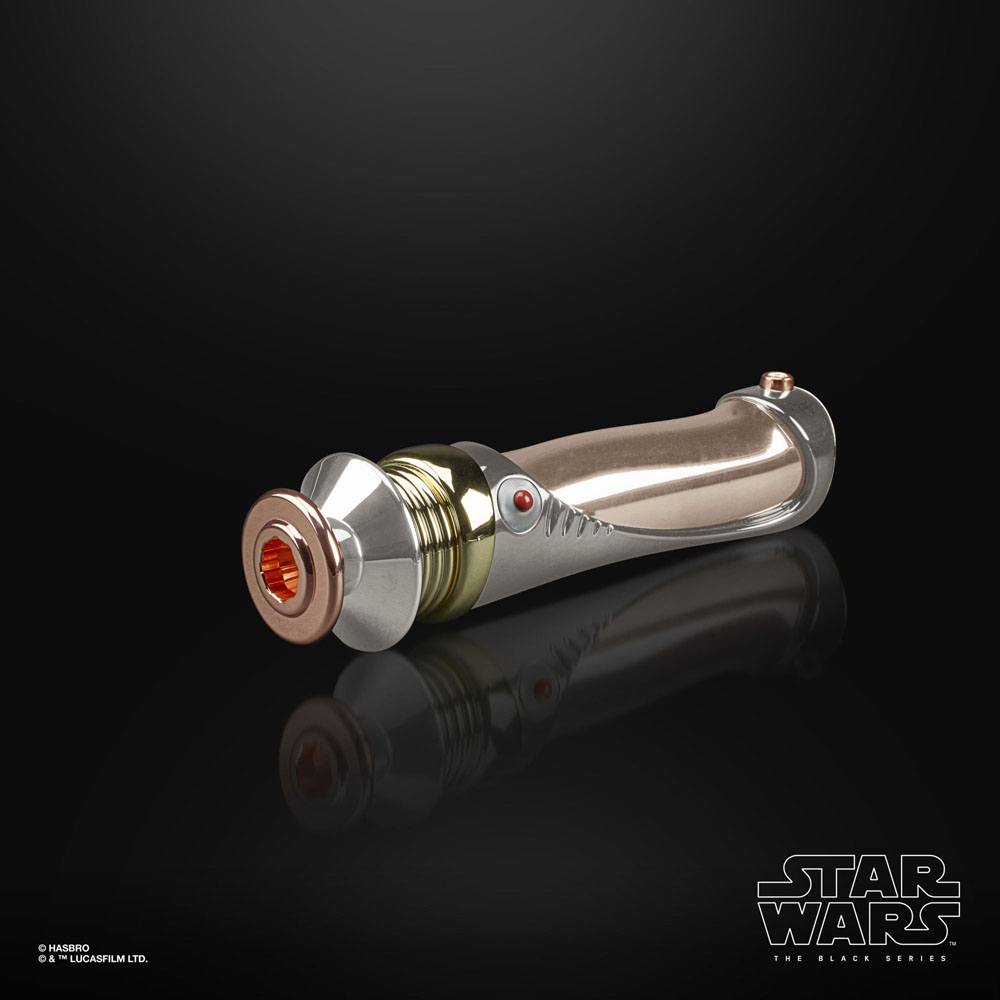 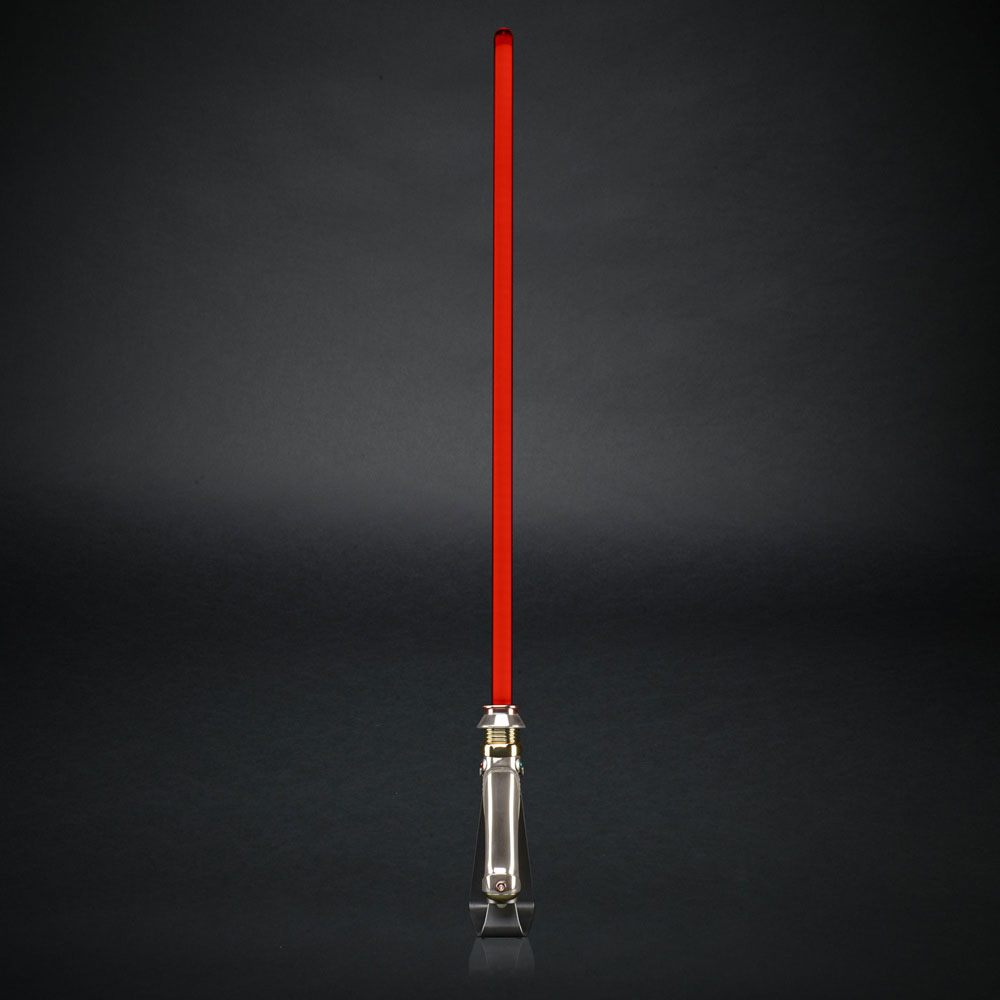 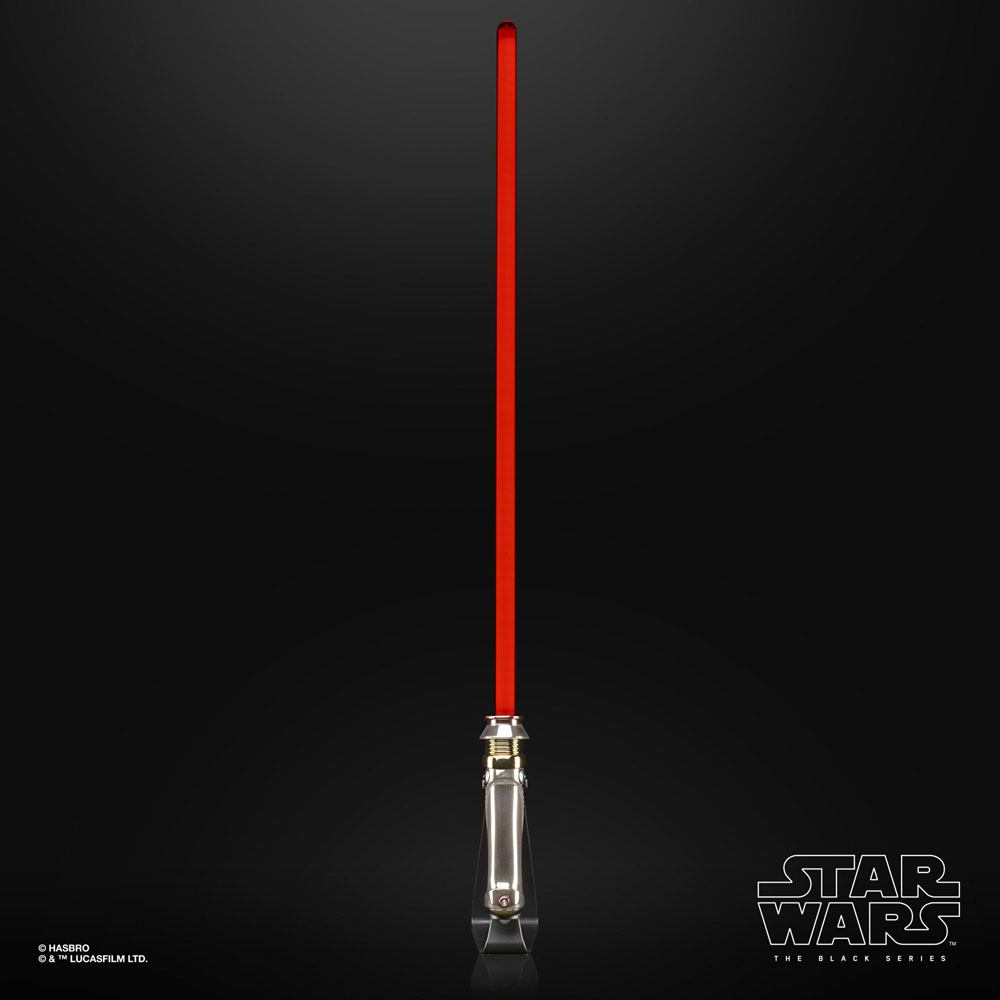 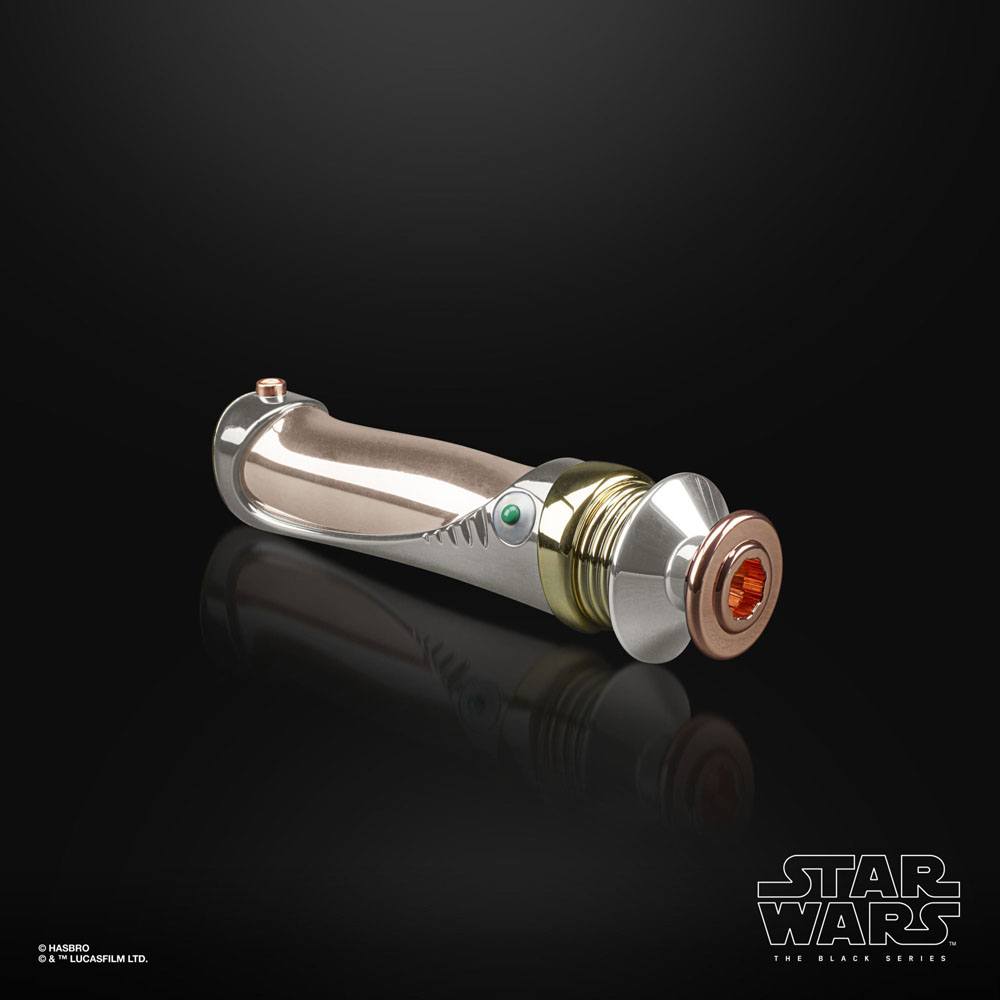 Scheming, powerful, and evil to the core, Darth Sidious restored the Sith and destroyed the Jedi Order. Living a double life, Sidious was in fact Palpatine, a phantom menace. He slowly manipulated the political system of the Galactic Republic until he was named supreme chancellor -- and eventually Emperor -- ruling the galaxy through fear and tyranny.

PREMIUM DETAILING FOR AUTHENTICITY: The real metal hilt features design and deco based on Emperor Palpatine's iconic Lightsaber featured in the Star Wars: Revenge of the Sith

INCLUDES STAND AND REMOVABLE BLADE: Proudly display this Lightsaber on the included stand, with or without the removeable blade