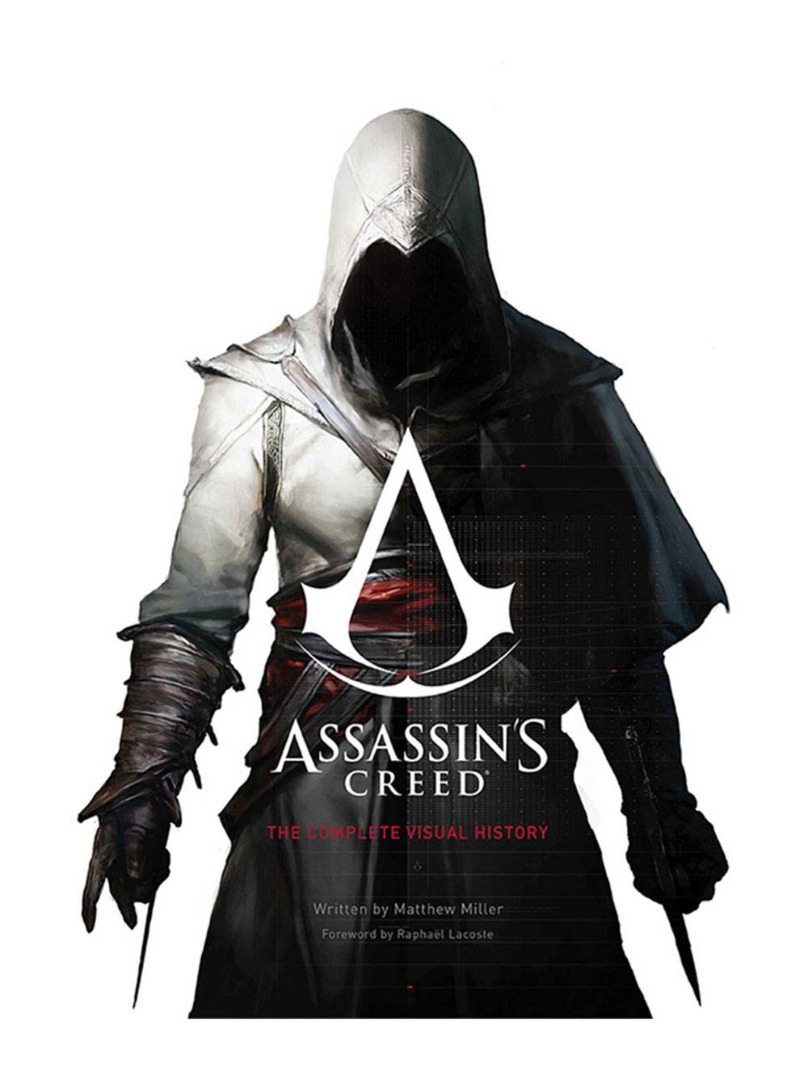 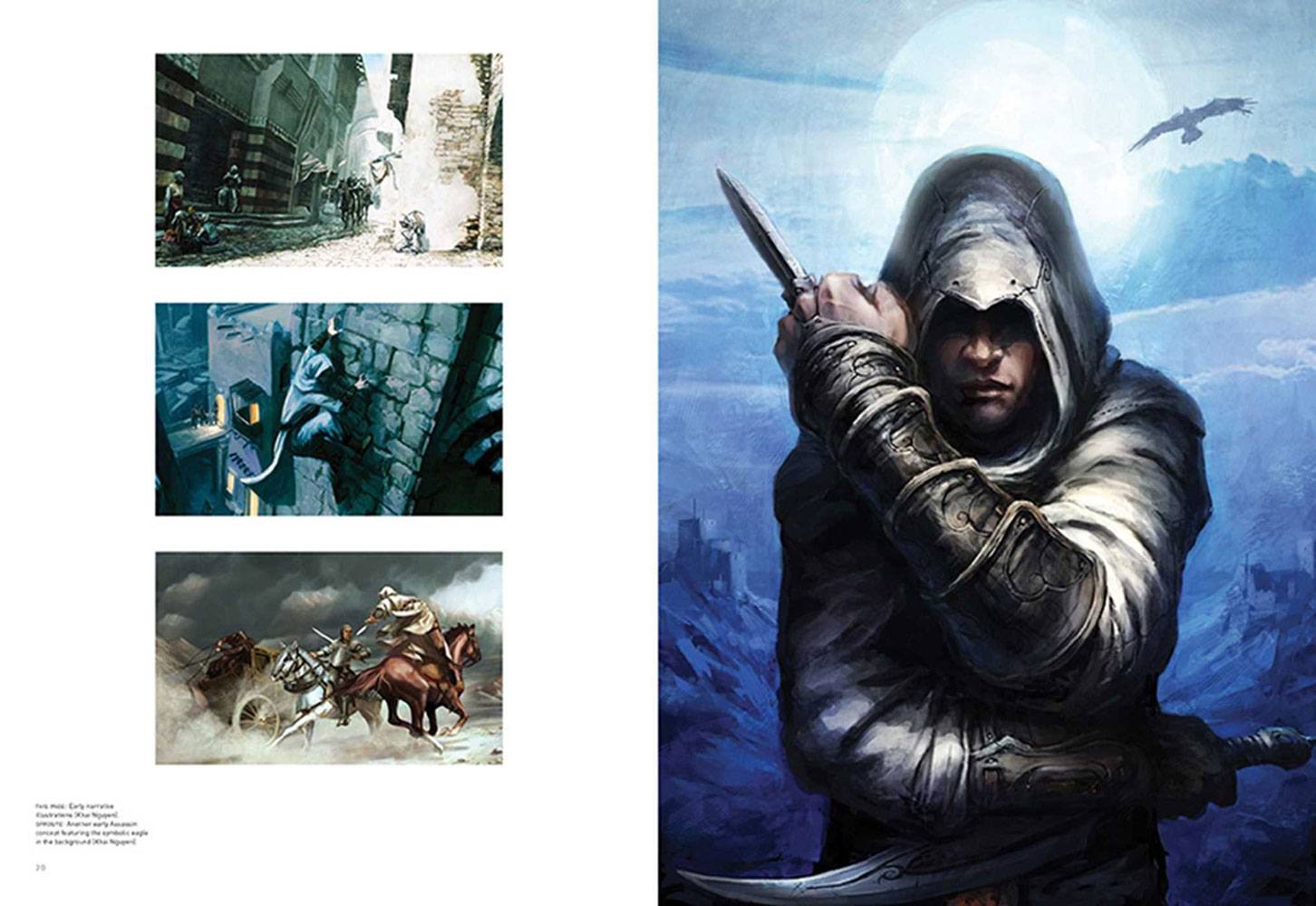 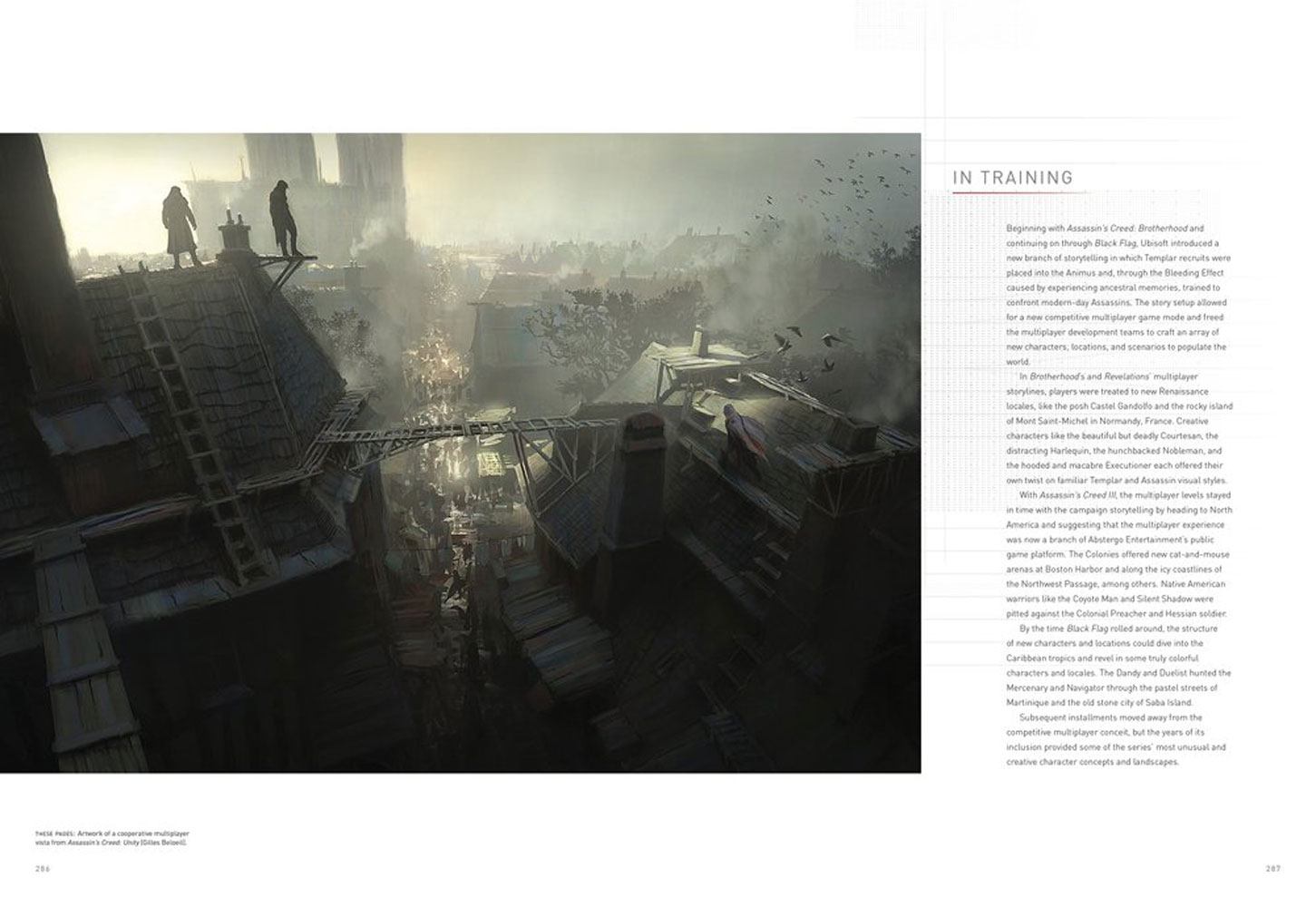 Assassin's Creed is one of the biggest entertainment properties in the world. A sweeping and visually rich narrative covering the Crusades in medieval Jerusalem, the pirate-infested oceans of the Caribbean, the height of the French Revolution, and more, Assassin's Creed immerses fans in the most dramatic periods in human history and brings to life some of its most intriguing and influential characters.

This comprehensive book explores the history and legacy of Assassin's Creed, its rich mythology, and the vivid artwork of the entire franchise, including works created for the graphic novels and downloadable content. With never-before-seen concept and character art, Assassin's Creed: The Complete Visual History reveals the creative process behind the immersive historical settings as well as the development of such iconic characters as Altair, Ezio, Connor, and Arno, to name a few, chronicling how the franchise has evolved over the years while retaining its bold, signature look. Written by gaming journalist Matthew Miller and featuring commentary from key Ubisoft developers and artists, this comprehensive visual history offers unparalleled insight into one of the industry's most acclaimed franchises.

The ultimate word on the blockbuster gaming phenomenon, Assassin's Creed: The Complete Visual History is a must-read for fans of the franchise and those interested in discovering the astounding artistry behind the creation of a major contemporary video game series.