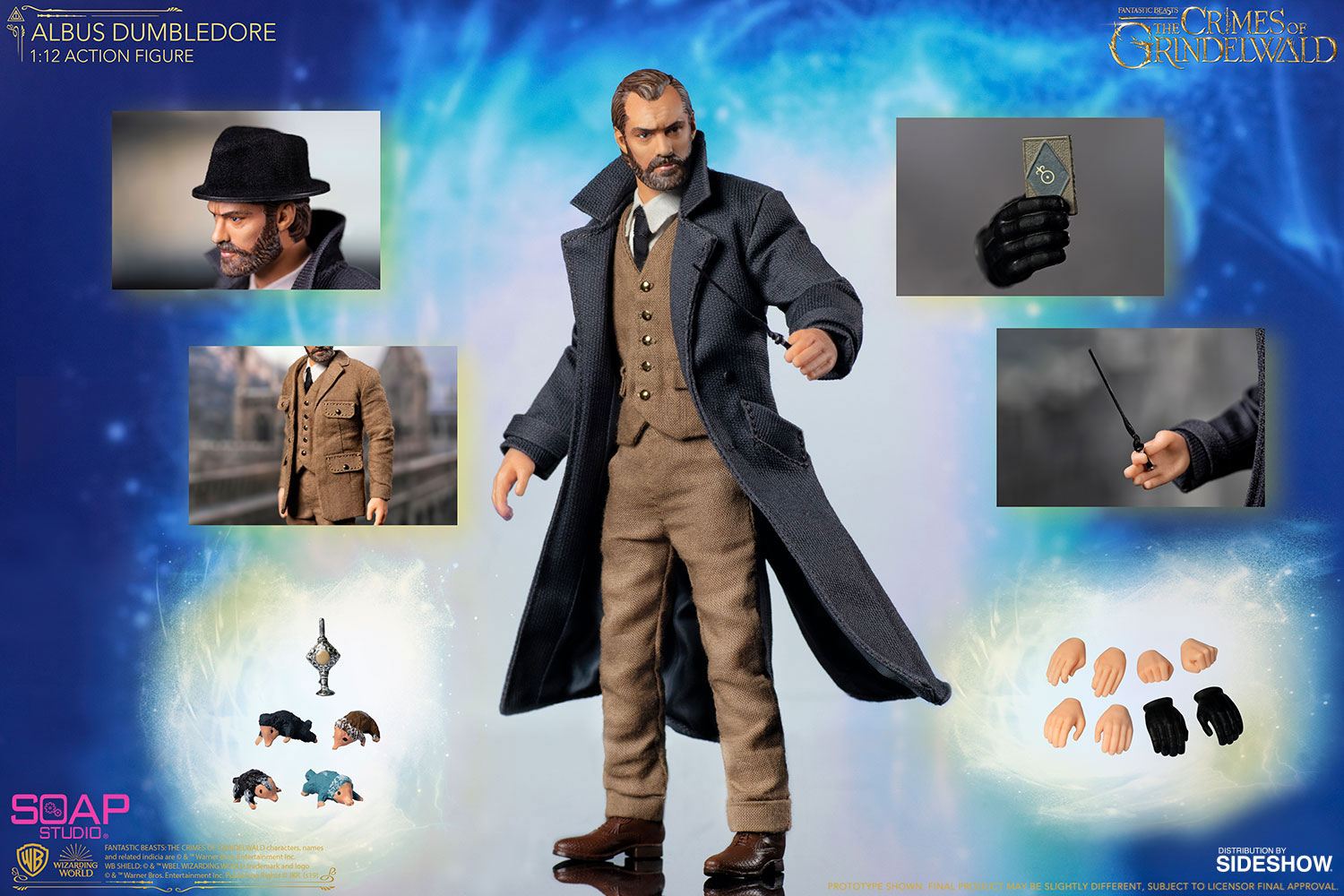 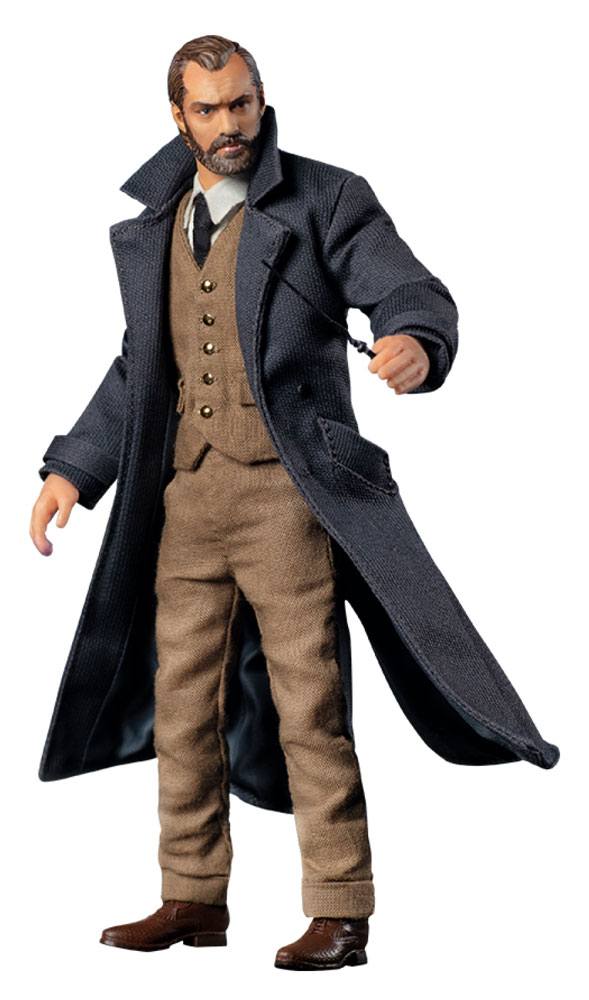 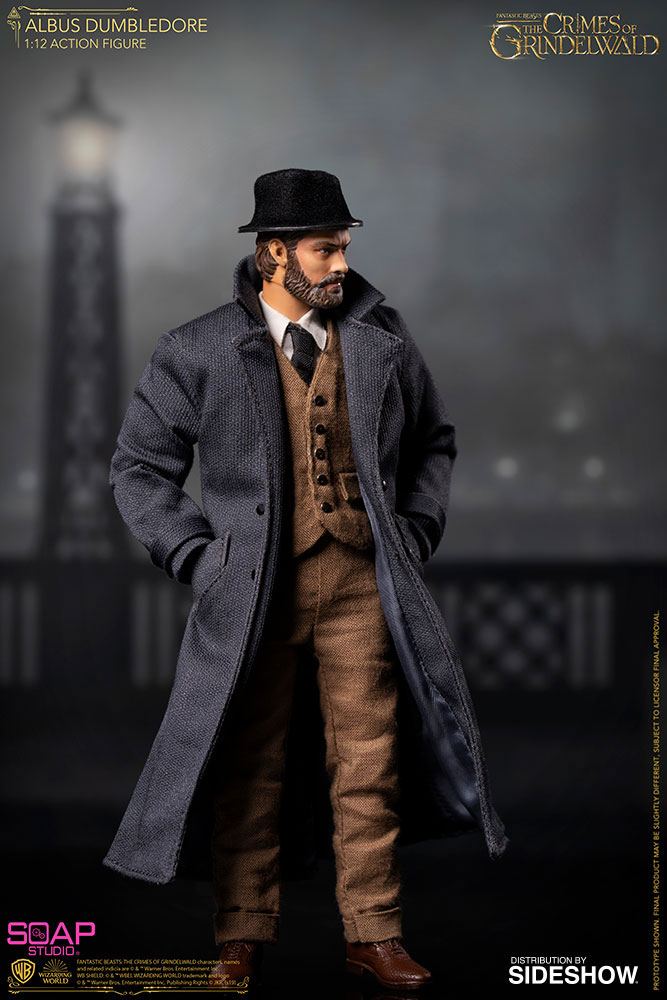 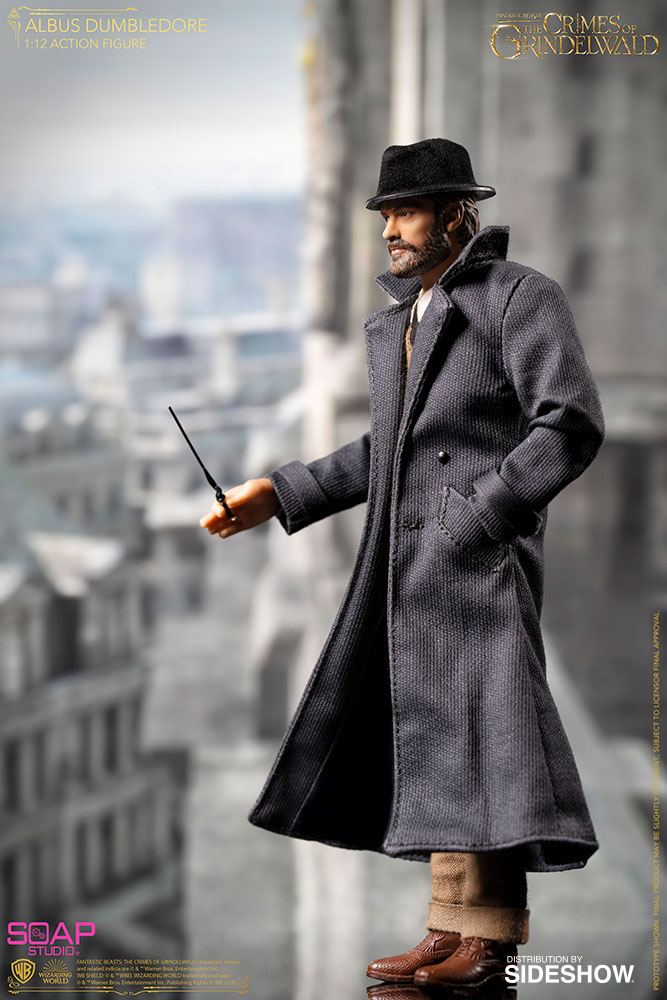 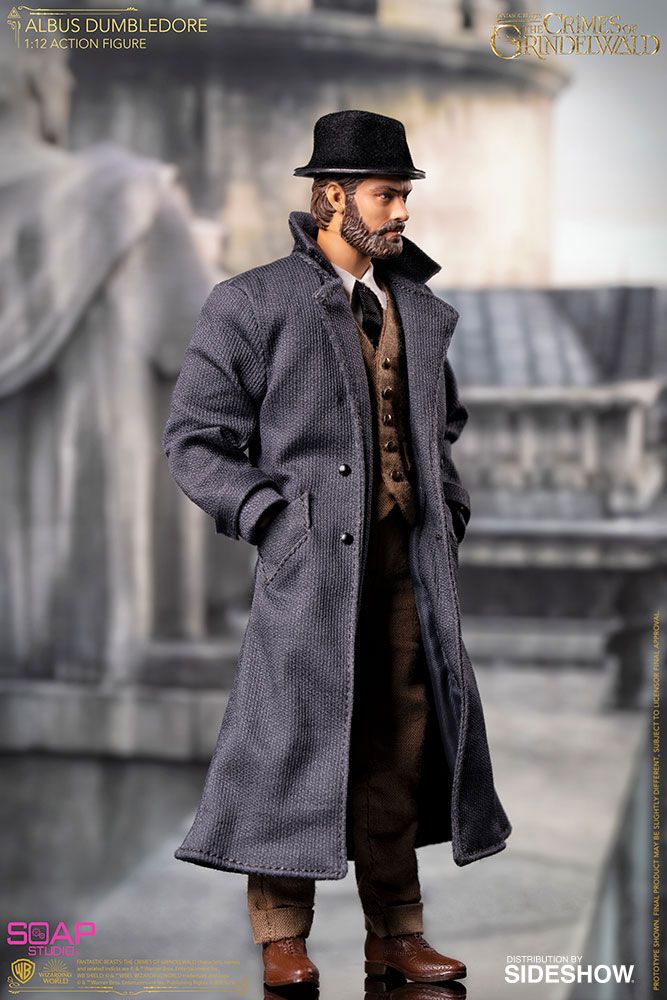 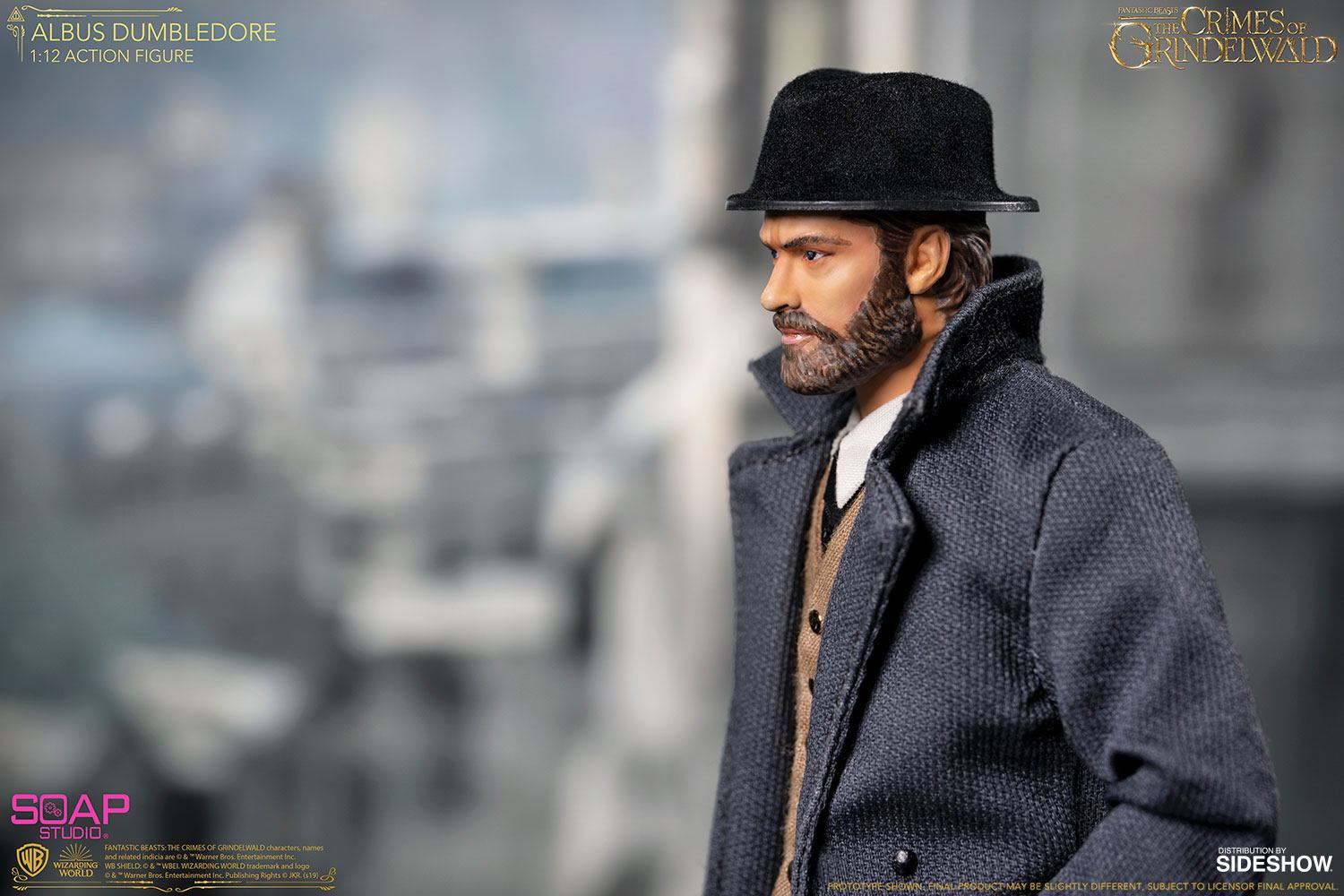 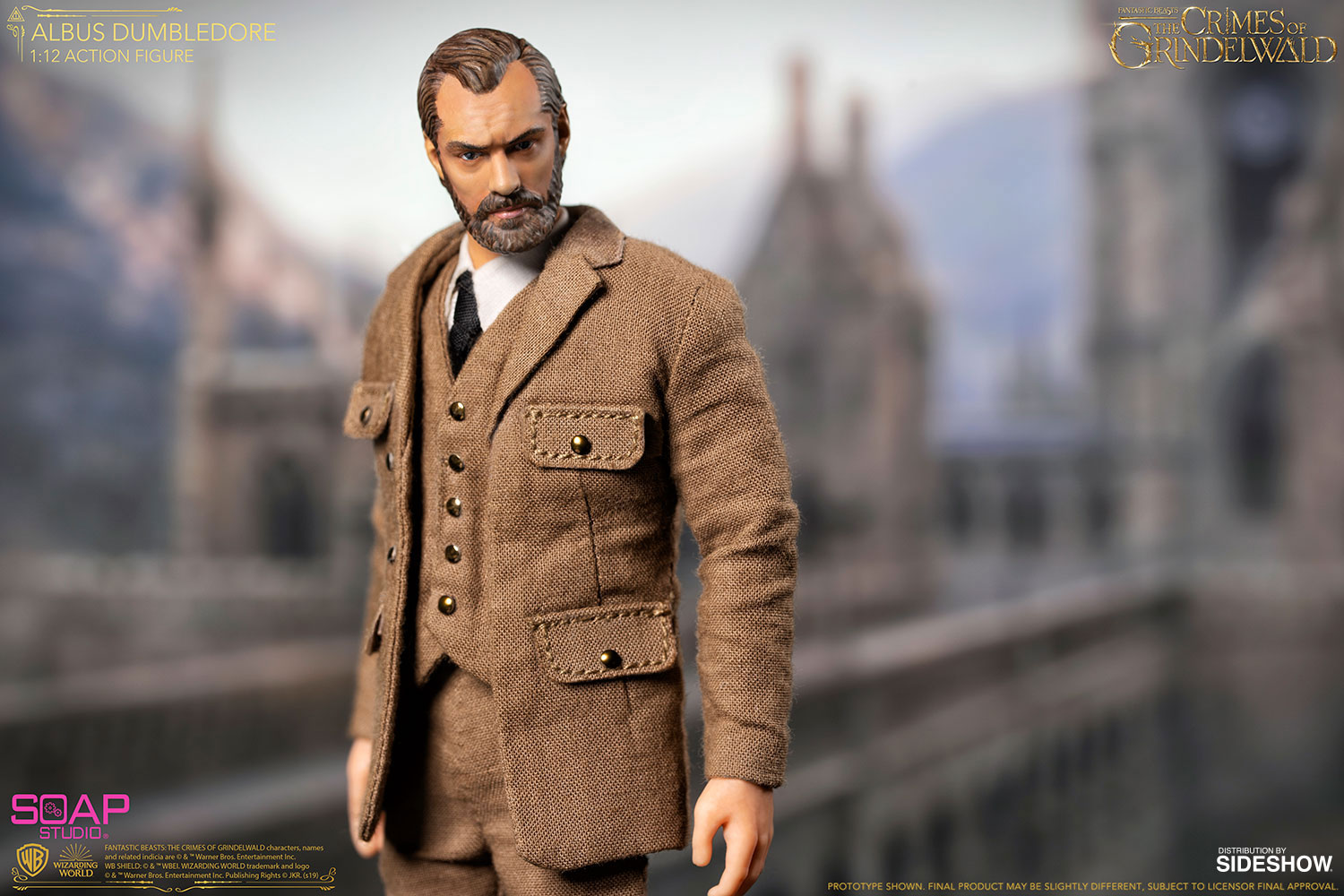 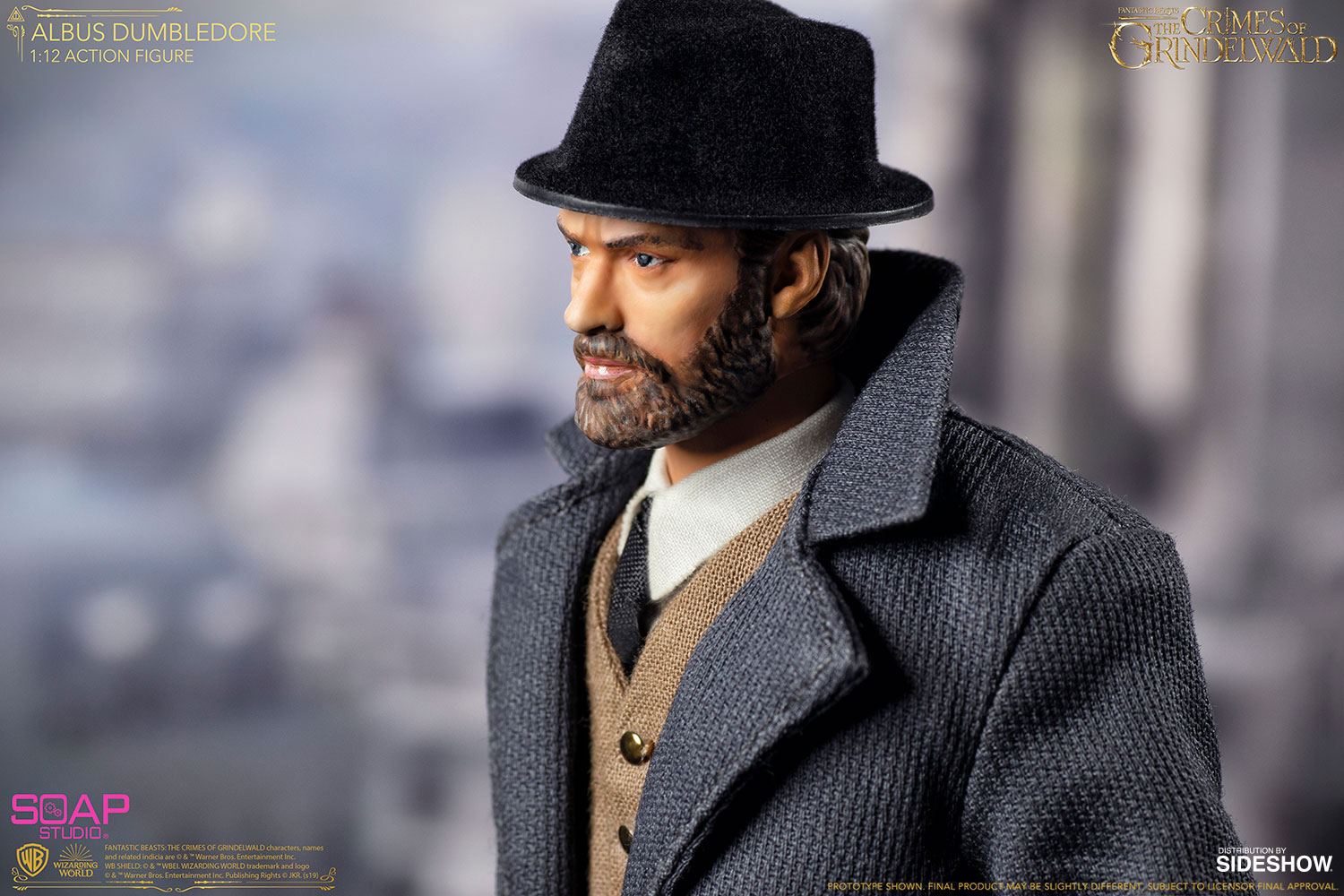 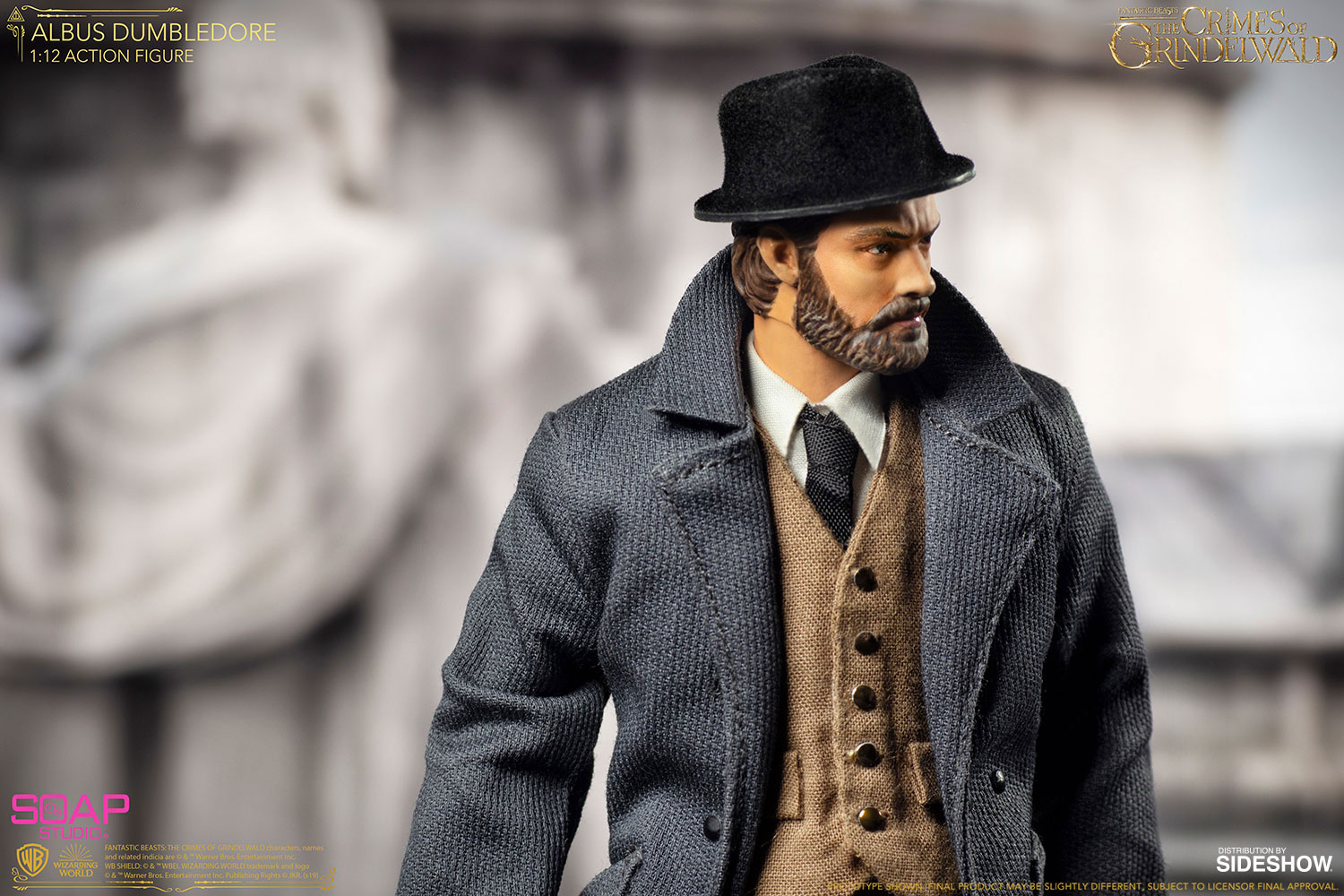 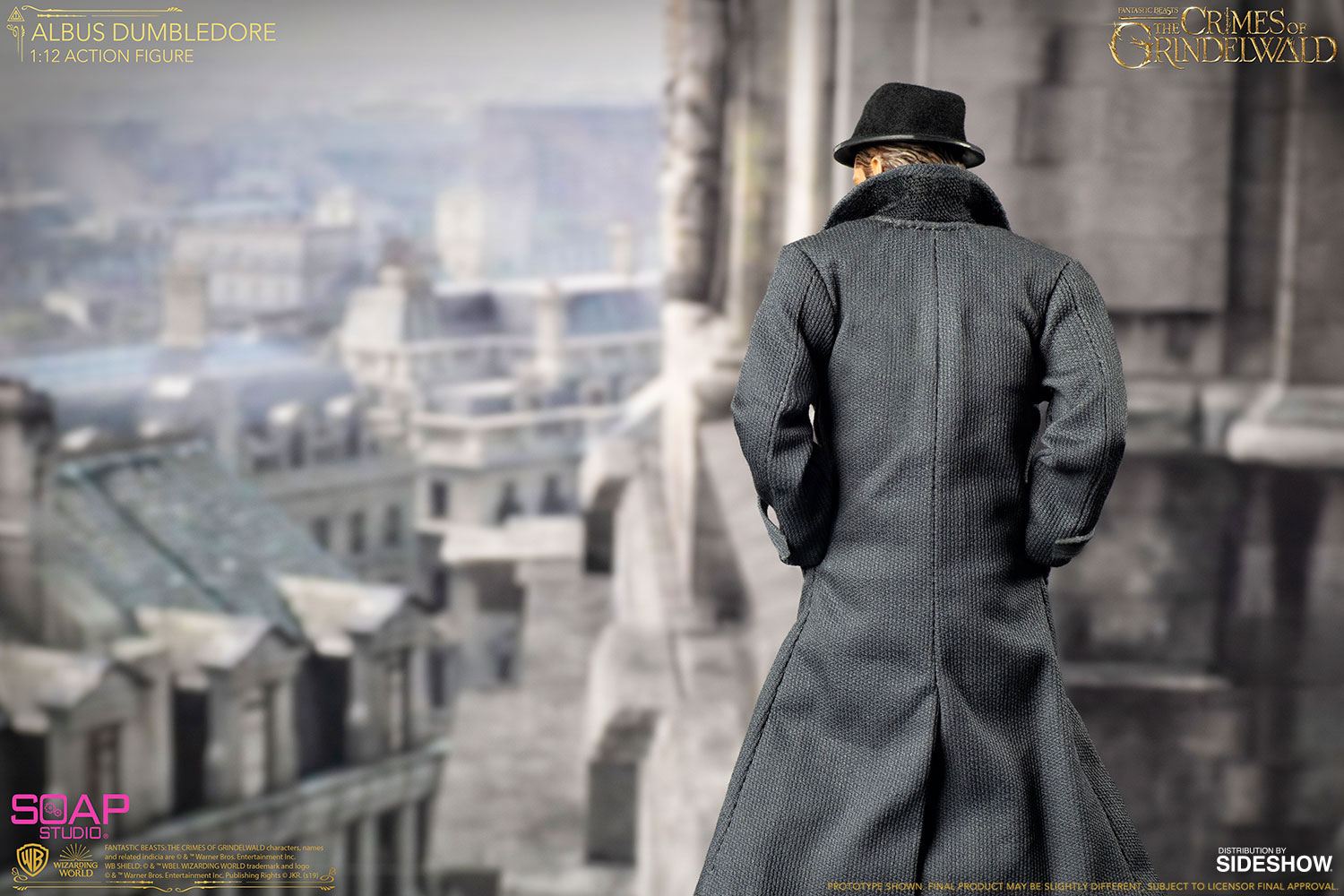 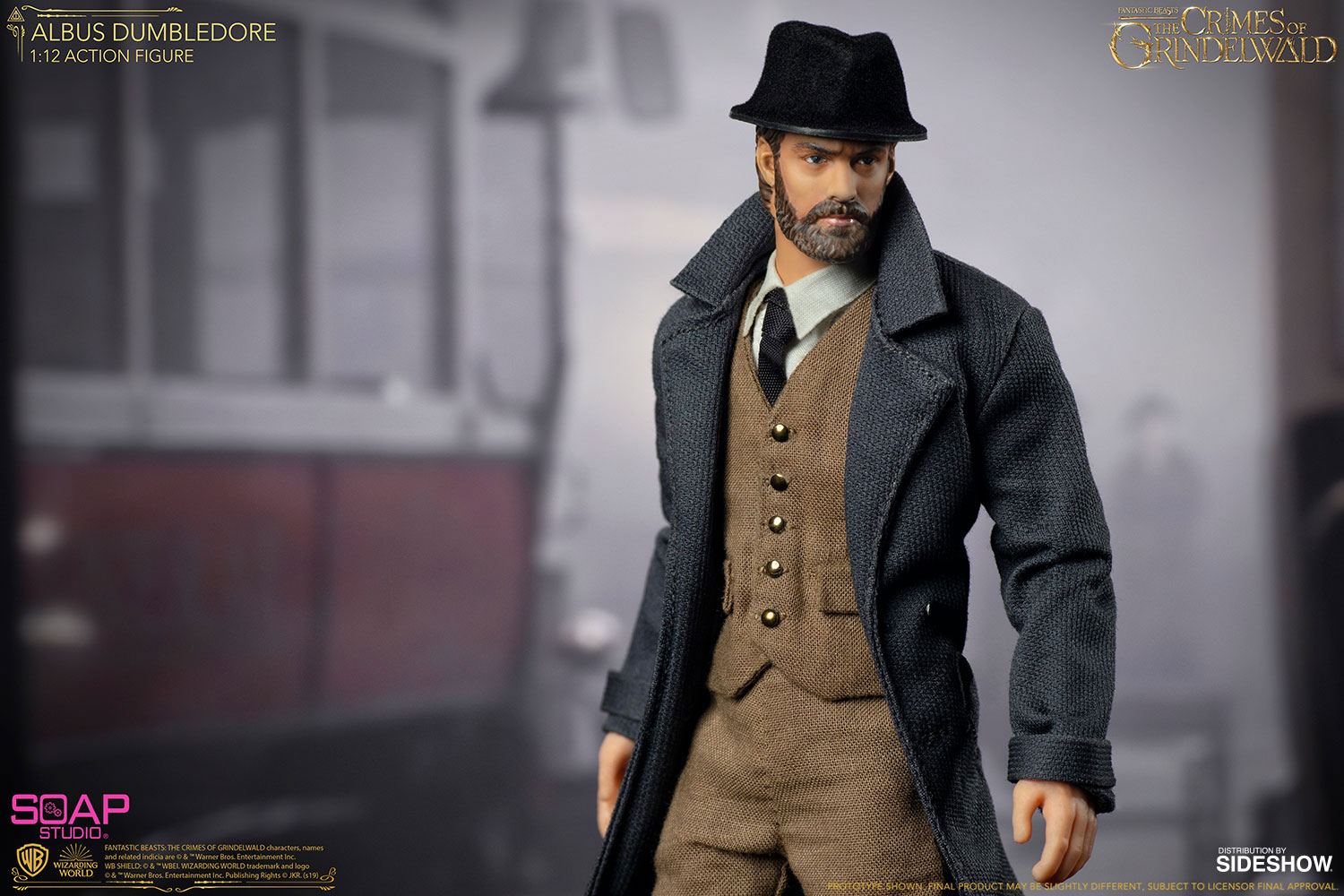 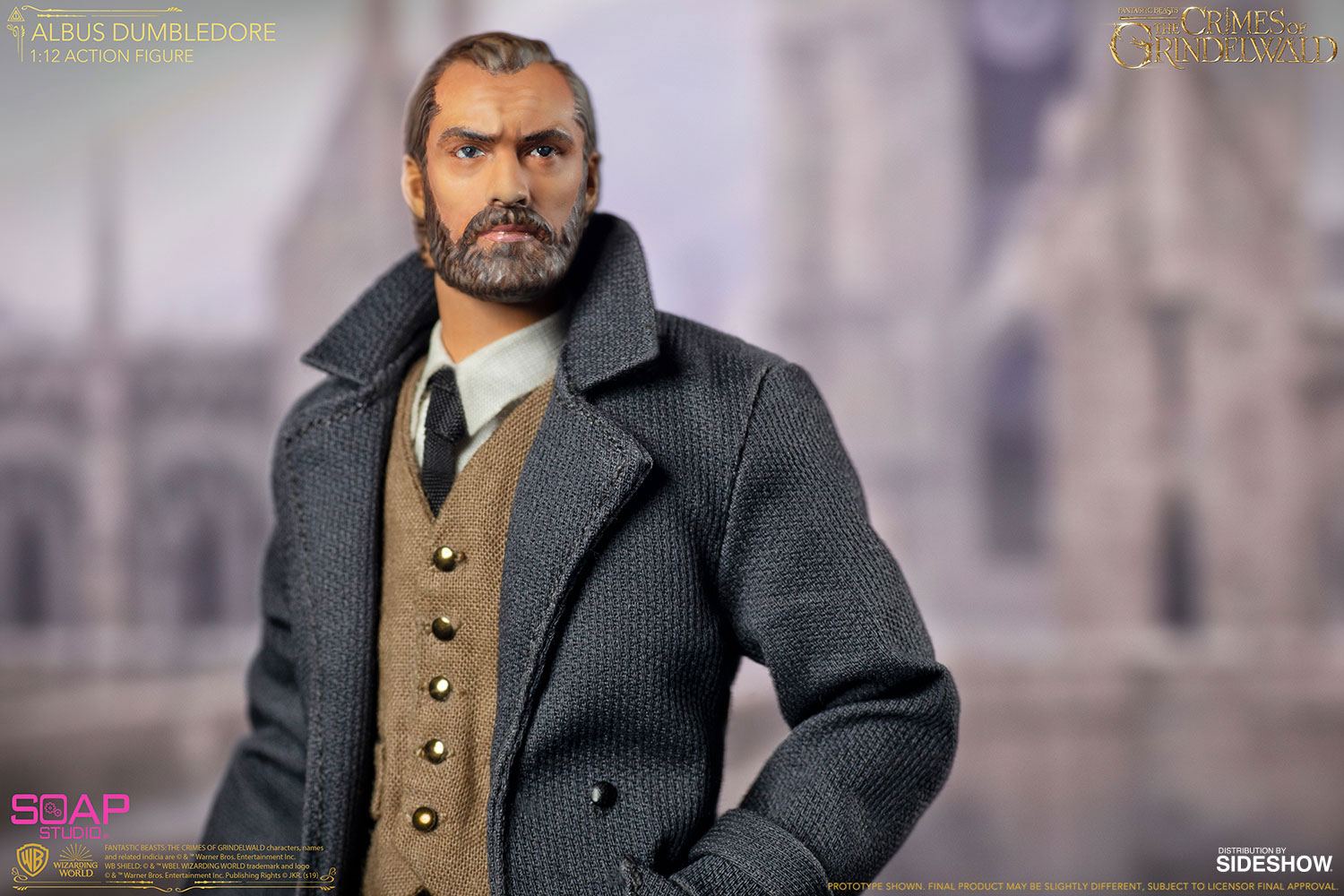 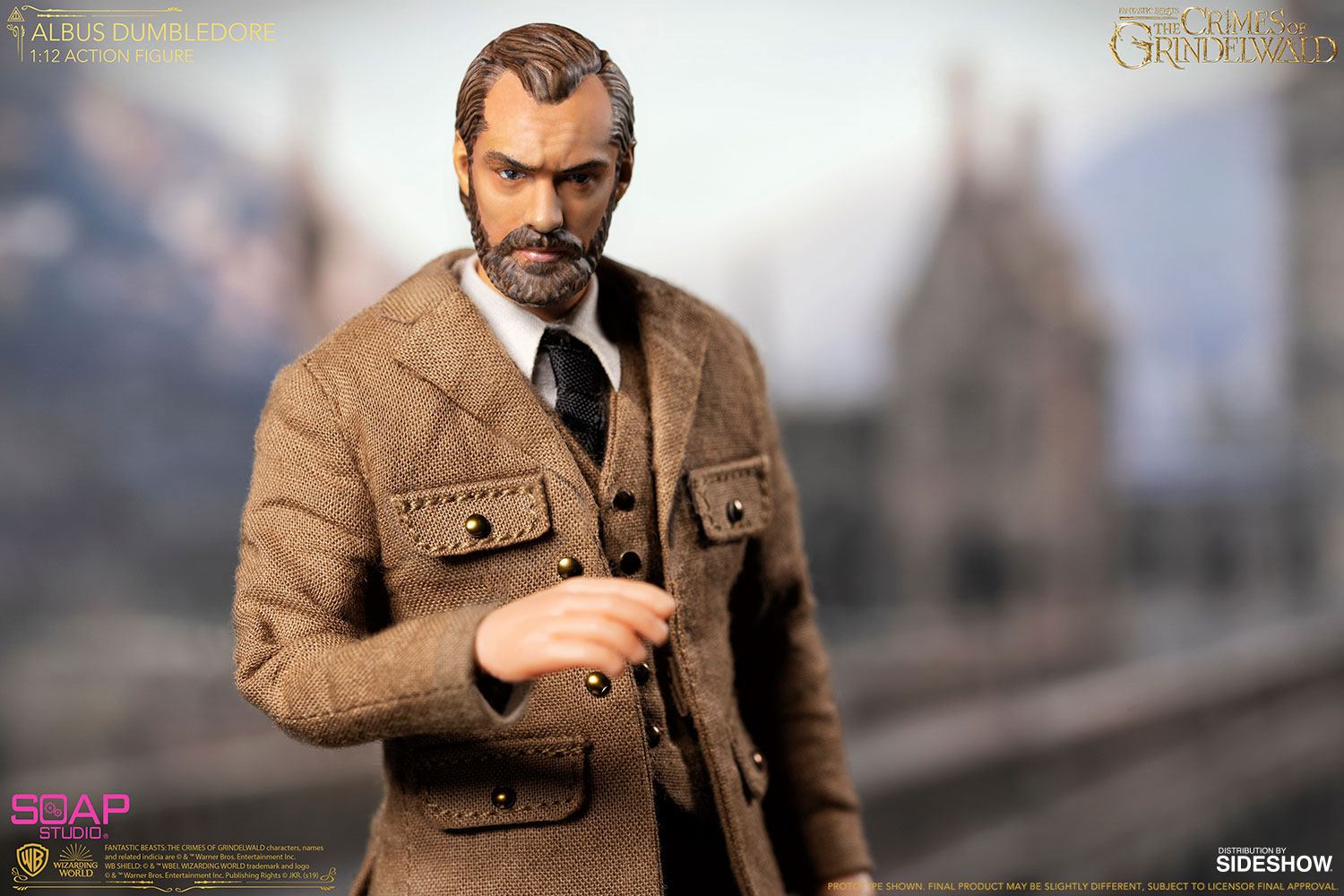 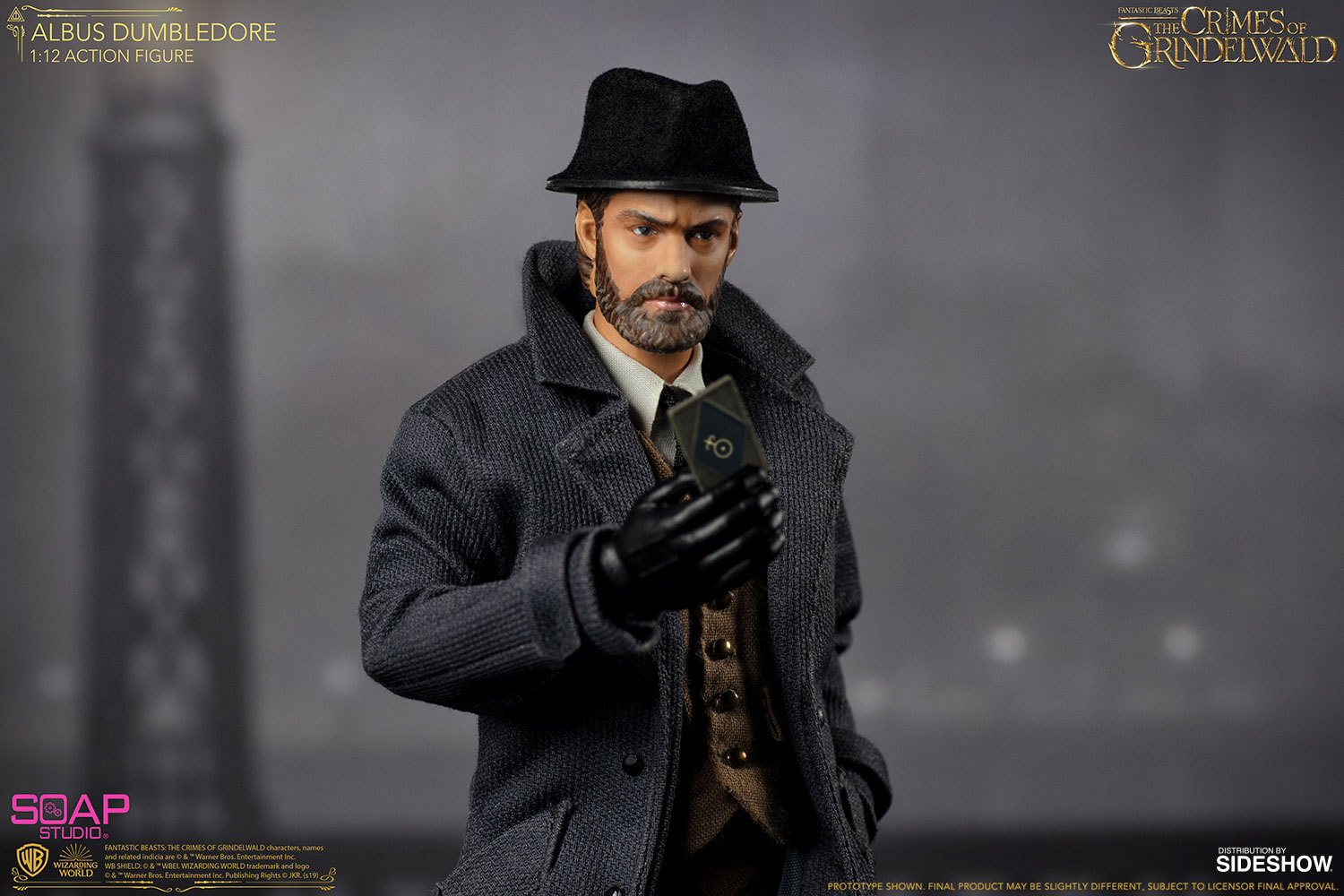 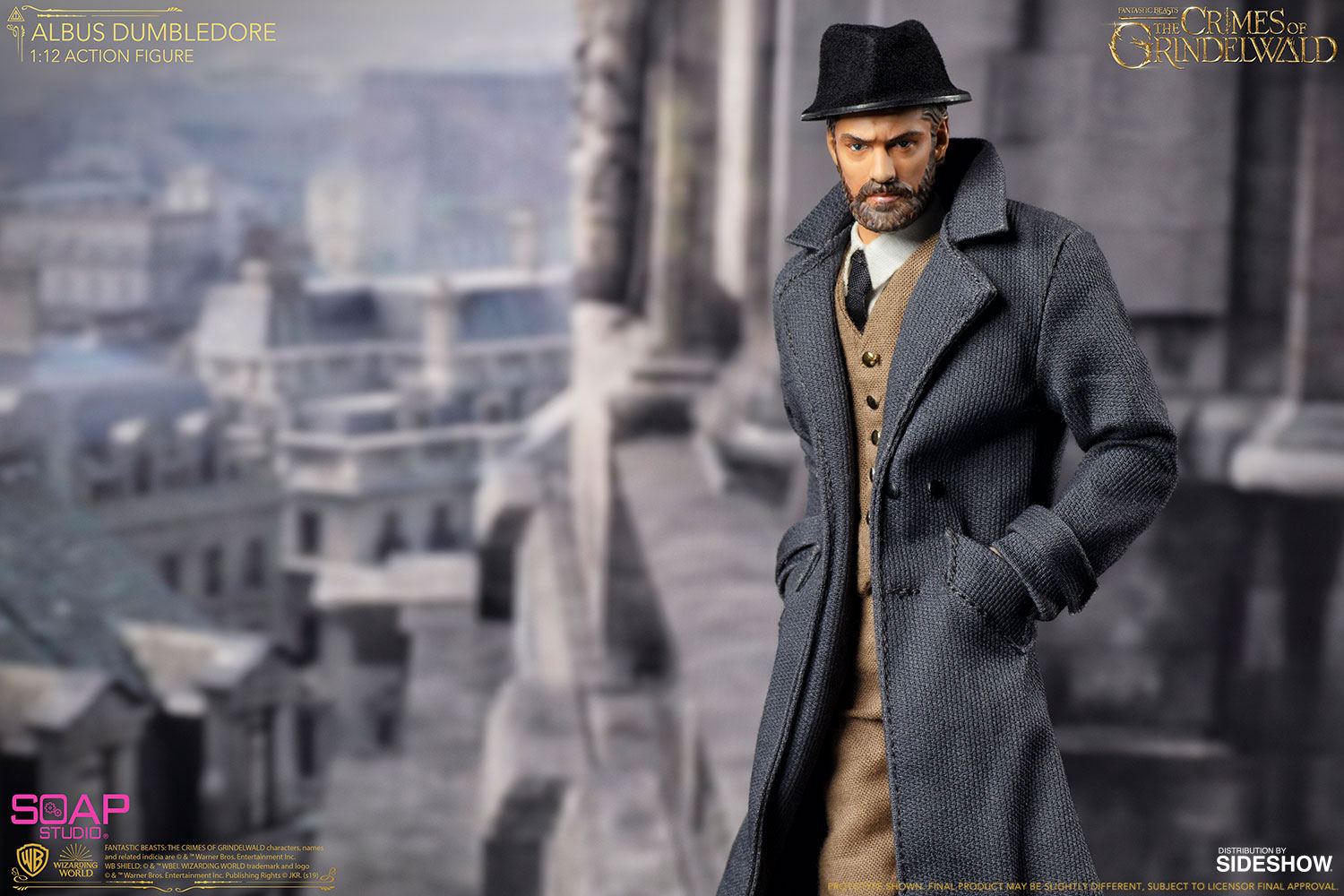 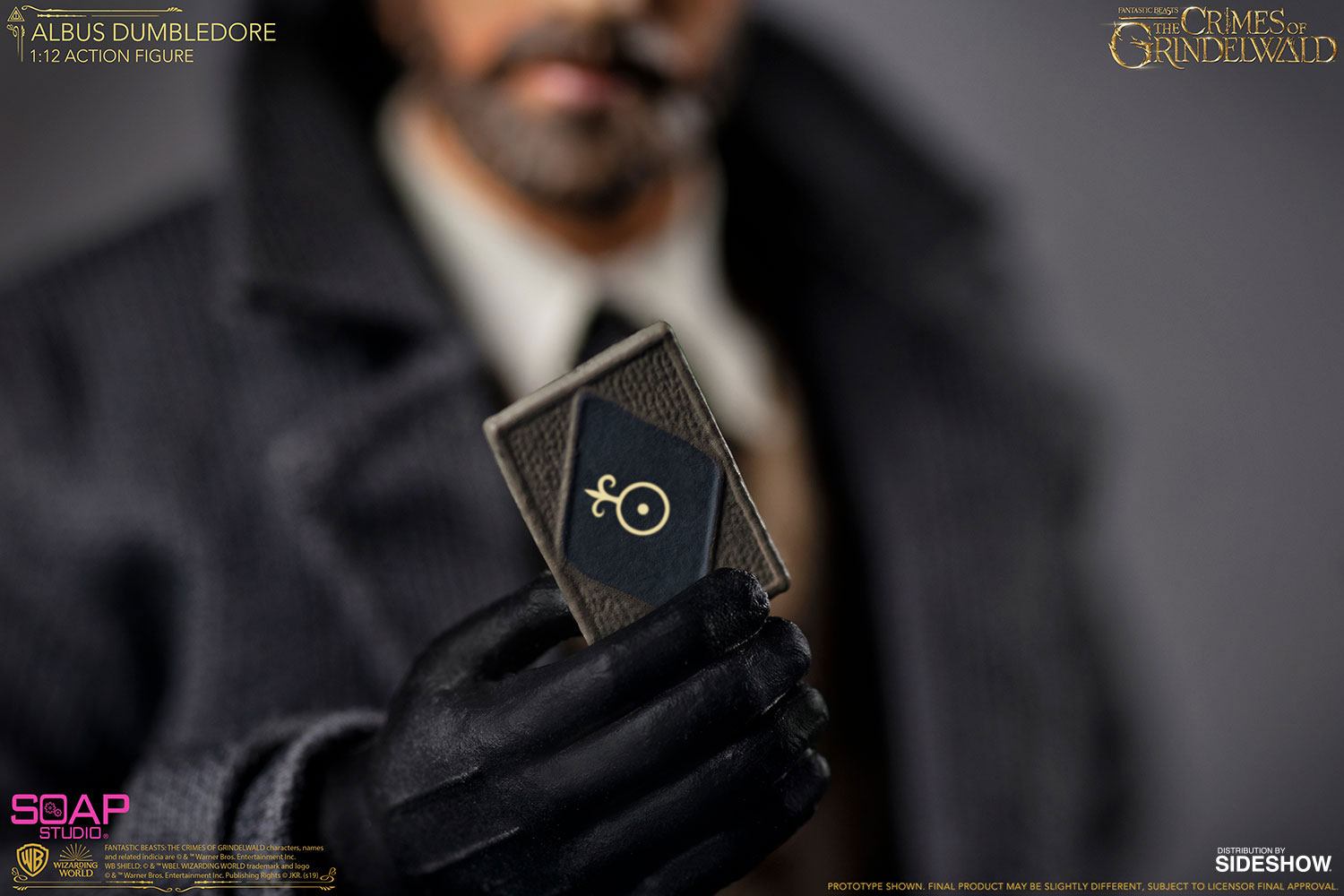 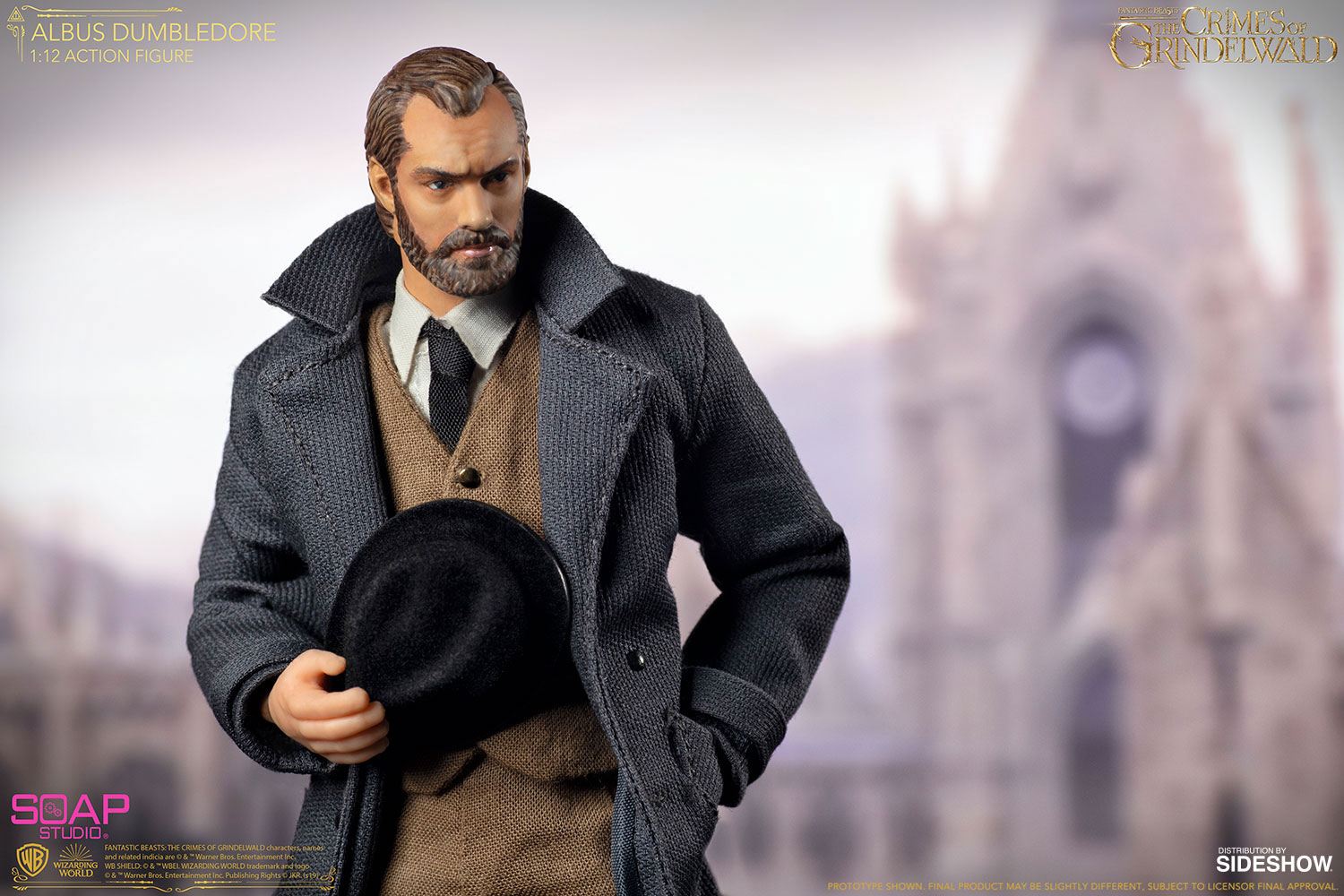 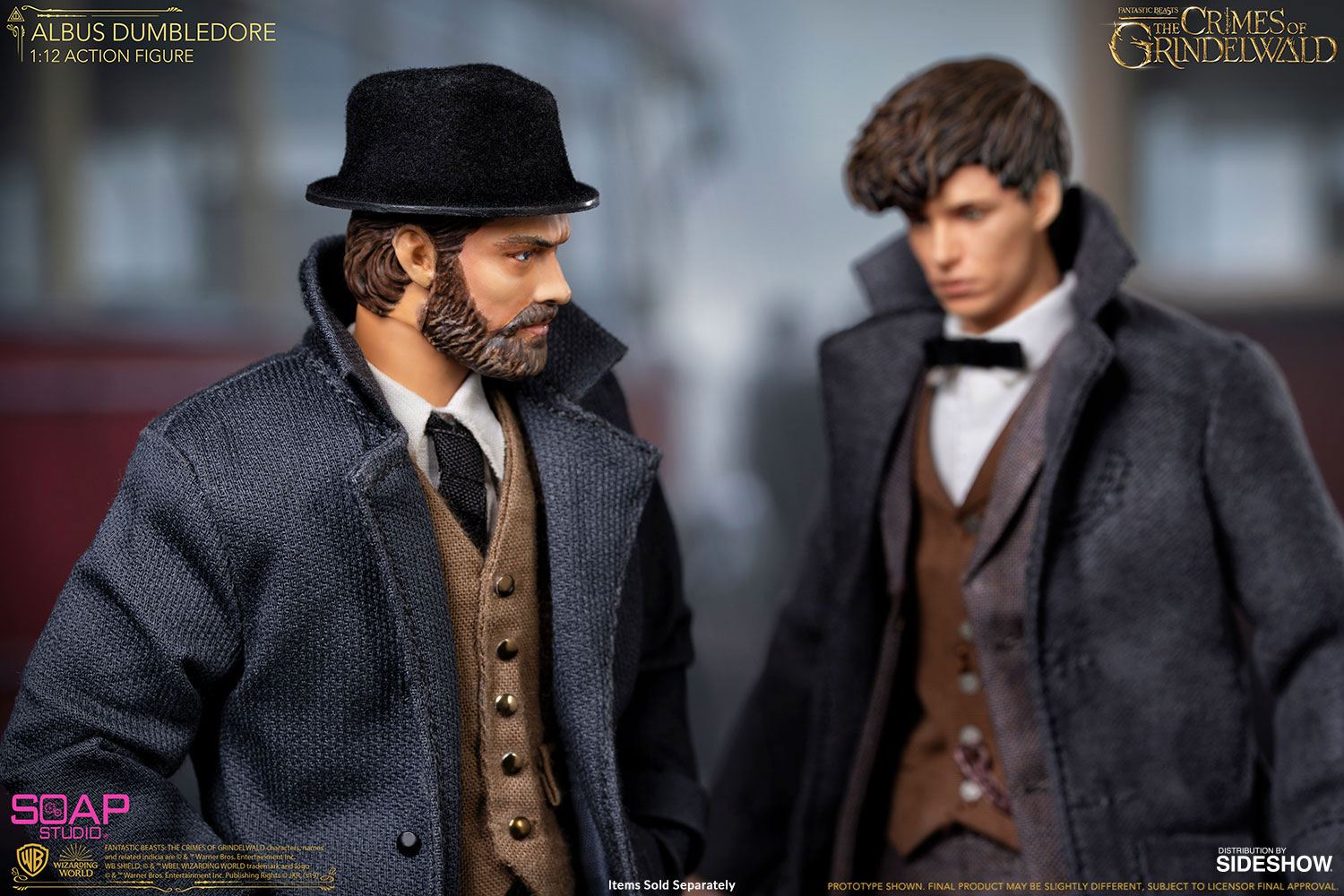 Fantastic Beasts: The Crimes of Grindelwald, a 2018 fantasy film directed by David Yates and written by J.K. Rowling, is the sequel to Fantastic Beasts and Where to Find Them (2016). It took place in New York, London and Paris and continues about the story between Newt Scamander, Albus Dumbledore, and Gellert Grindelwald.

The whole series comprise of five films, which are the spin-off and prequel to the Harry Potter film series. Albus Dumbledore has always given people the feeling of being a kind, benevolent, intelligent, powerful and wise wizard. 45-years-old Jude Law plays the middle-aged Dumbledore in Fantastic Beasts: The Crimes of Grindelwald who still had not been the headmaster of the wizarding school Hogwarts. At that time, his hair was still black and eyeglasses were still unnecessary yet. His styling is based on a standard gentleman costume. He wore the most classic three-piece suit from the 1920s and a wide wale corduroy coat. The high waisted, pleated trousers with turnups are also classic-contemporary tailoring.