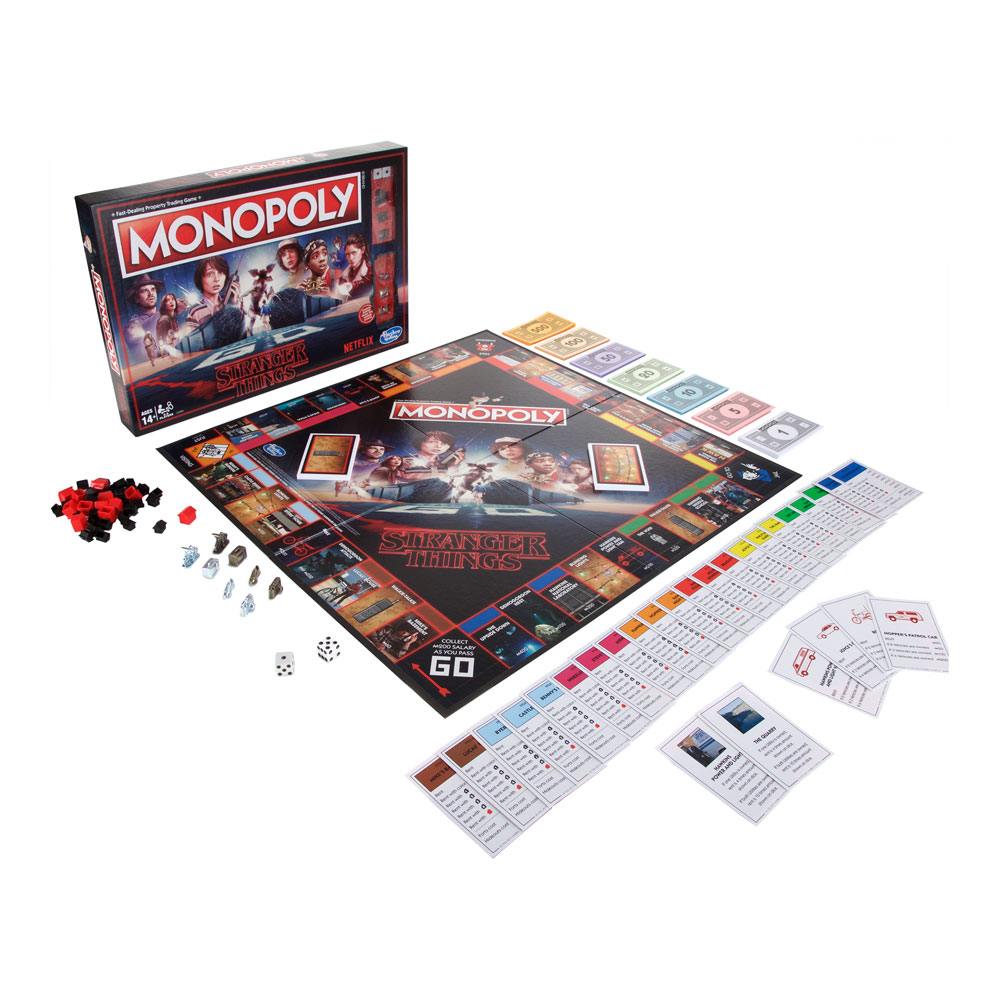 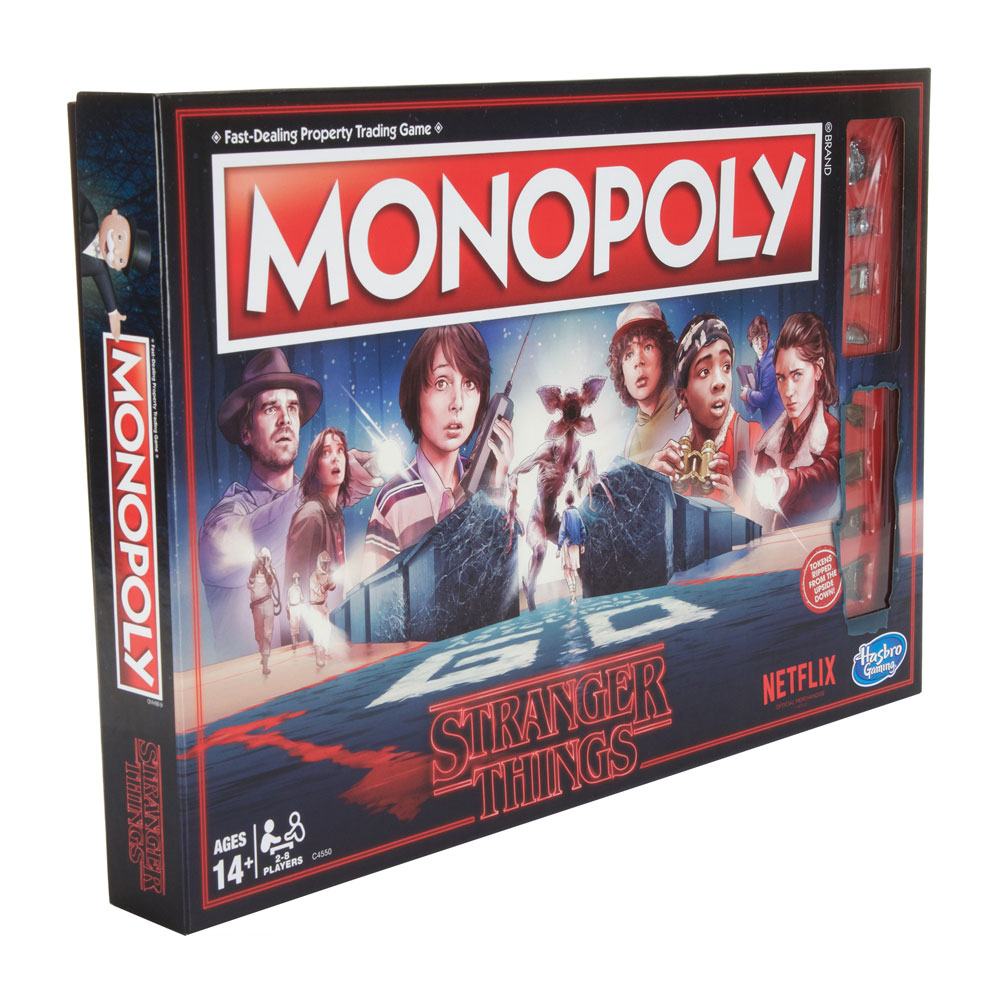 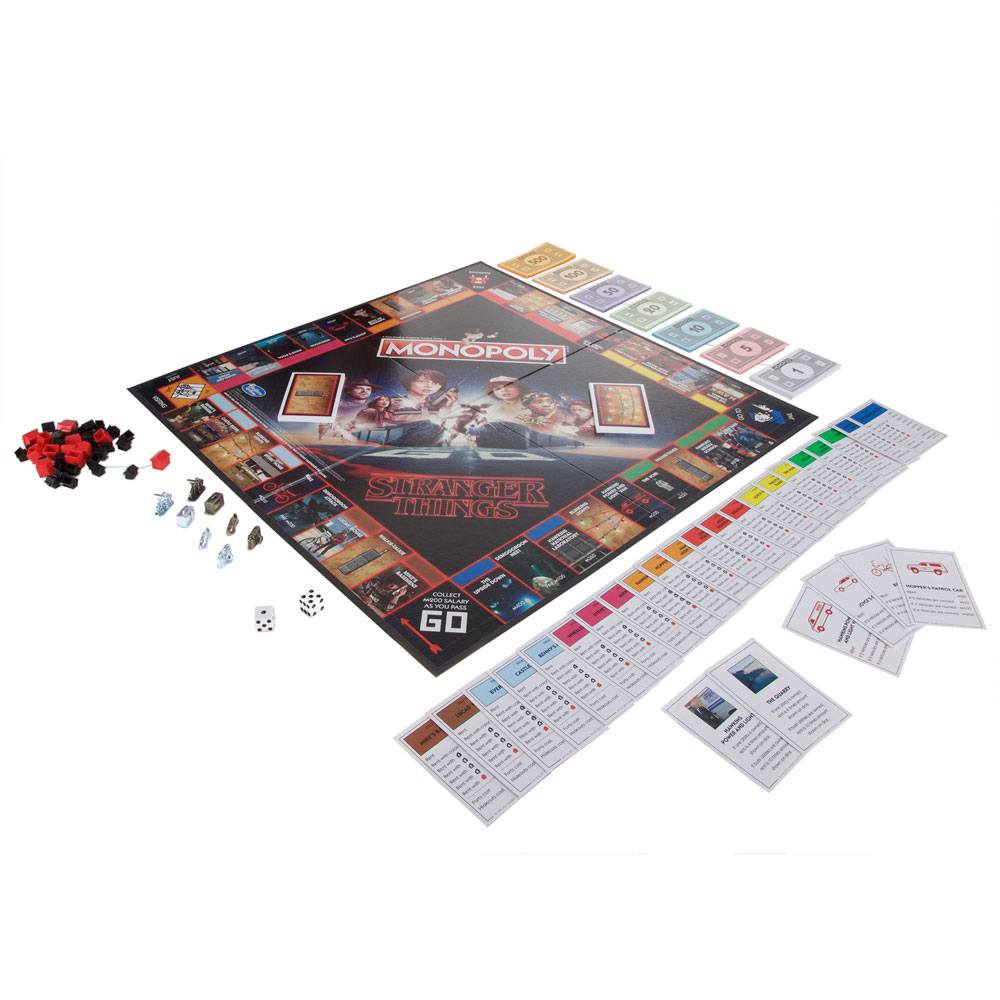 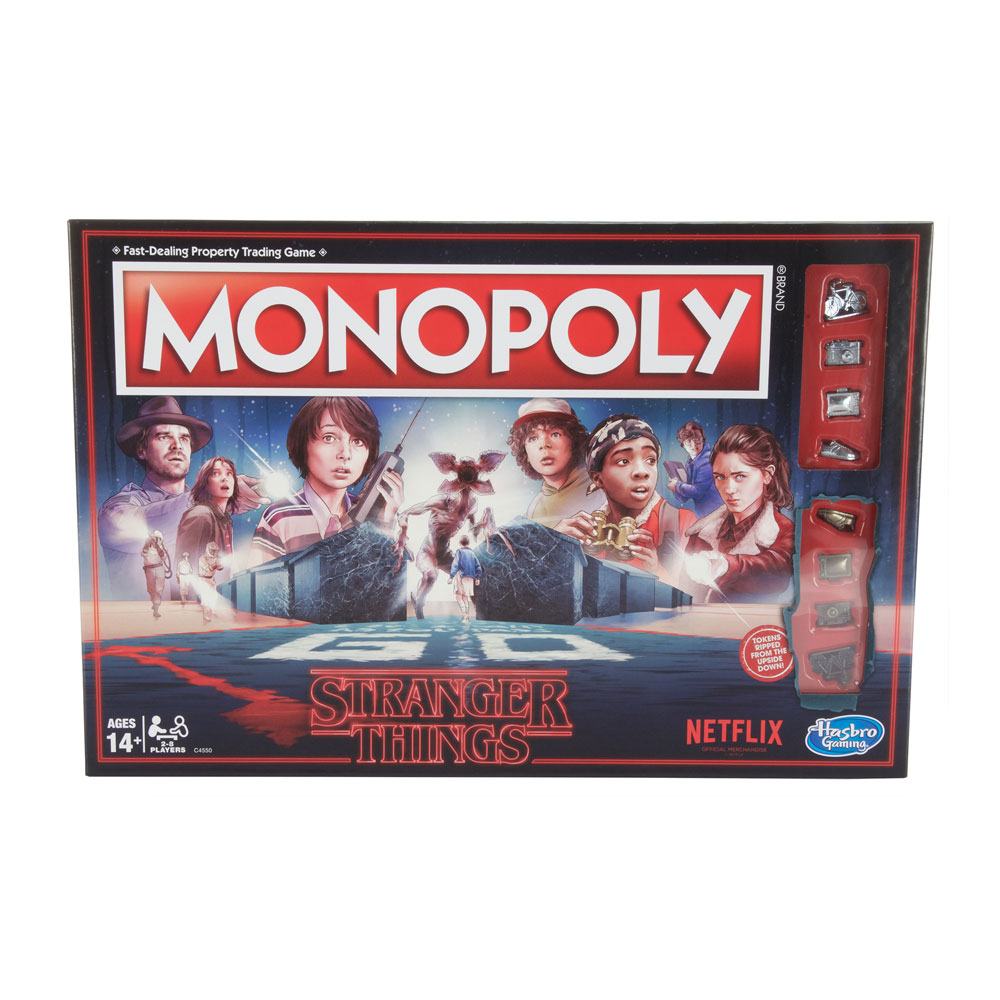 Hasbro and Netflix have joined forces to bring us an updated version of the popular board game that would please even the the Mind Flayer. The Collector's Edition comes with new tokens, artwork, and themes based on all three seasons of the show, which means you definitely need to catch up before you start taking those silver pieces for a spin.

Speaking of those silver pieces, players get a whole new crop of tokens that include Steve's nailed-bat and Scoops Ahoy sailor cap, Max's skateboard, and Hopper's hat. Not only will players race between familiar Hawkins locations like Benny's Burgers, Starcourt Mall, and Mike's basement, but they'll also have to watch out for the tunnels under Hawkins. And, you won't be buying any property using the classic houses and hotels pieces - in true Stranger Things fashion, the collector's edition features forts and glow-in-the-dark hideouts.

And of course, we can't forget the best part: new Upside Down cards can give players special powers, like our girl Eleven, or they can change a fortune - which we already see causing lots of hilarious mayhem. The new-and-improved edition of Stranger Things Monopoly is available for pre-order at Gamestop.com, just in time for the series' recording-breaking third season, before being officially released on Dec. 31. Take a look at the game ahead, and get ready to take your next game night to the '80s!