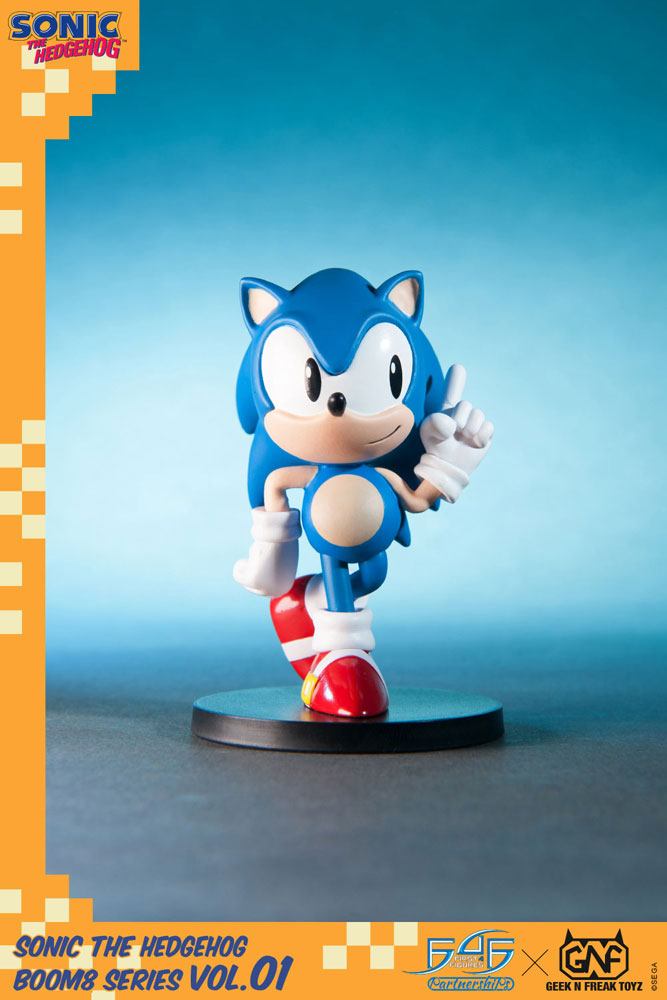 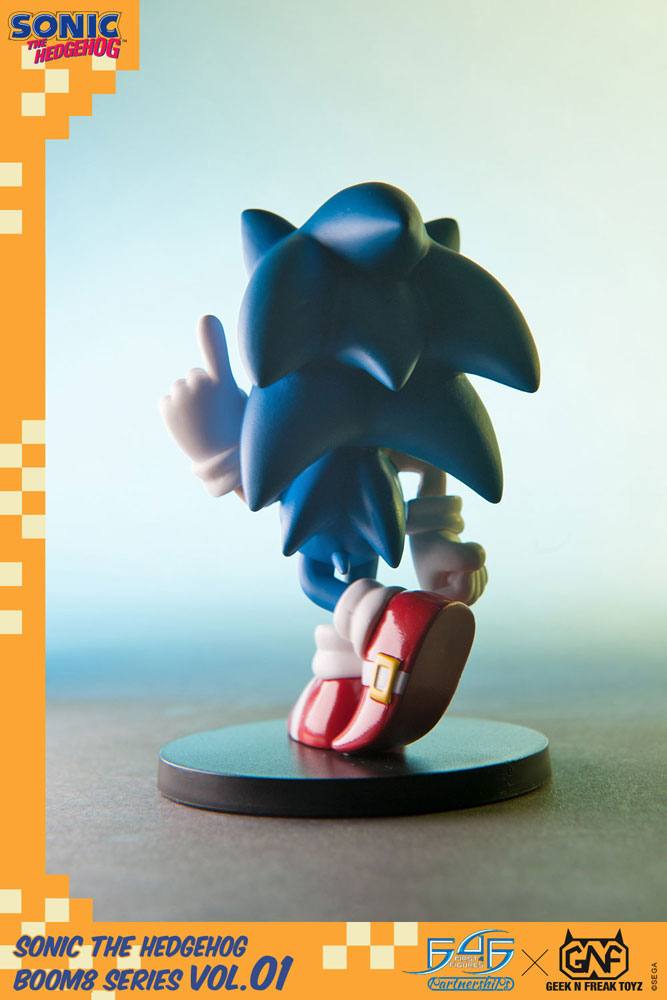 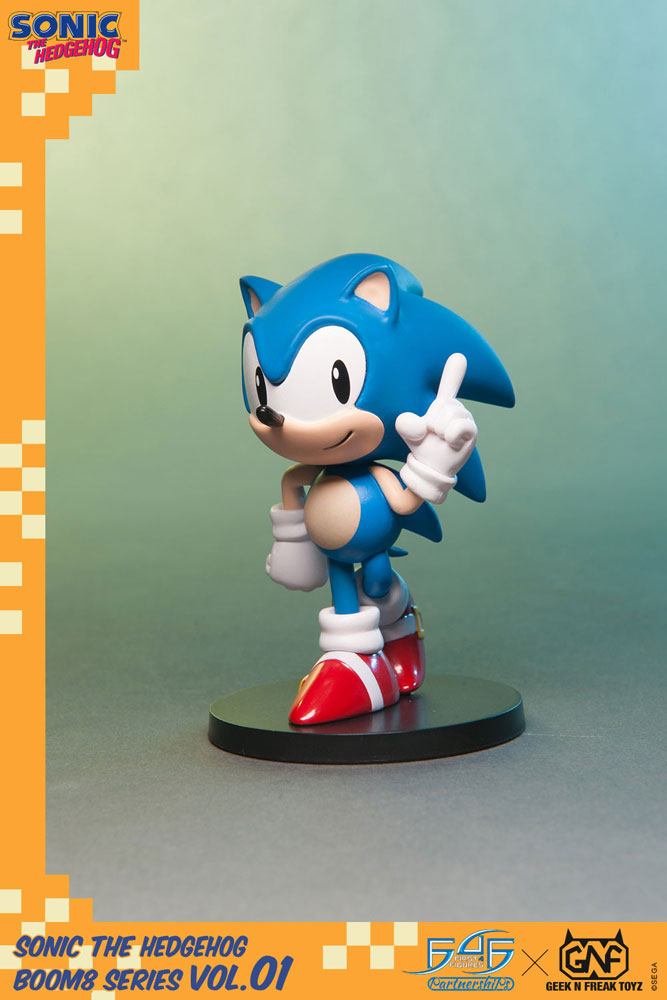 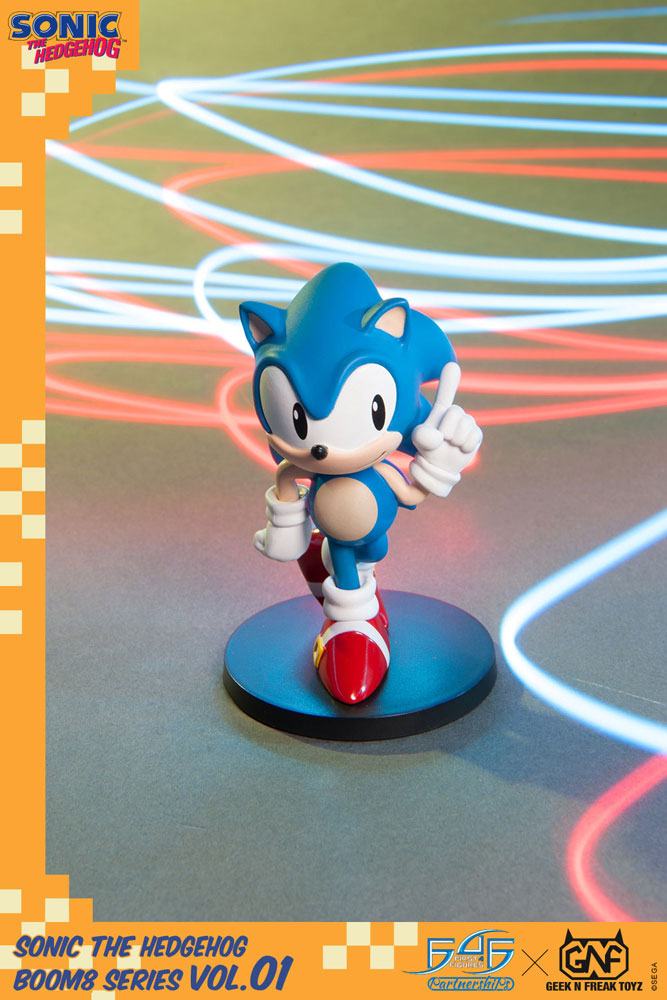 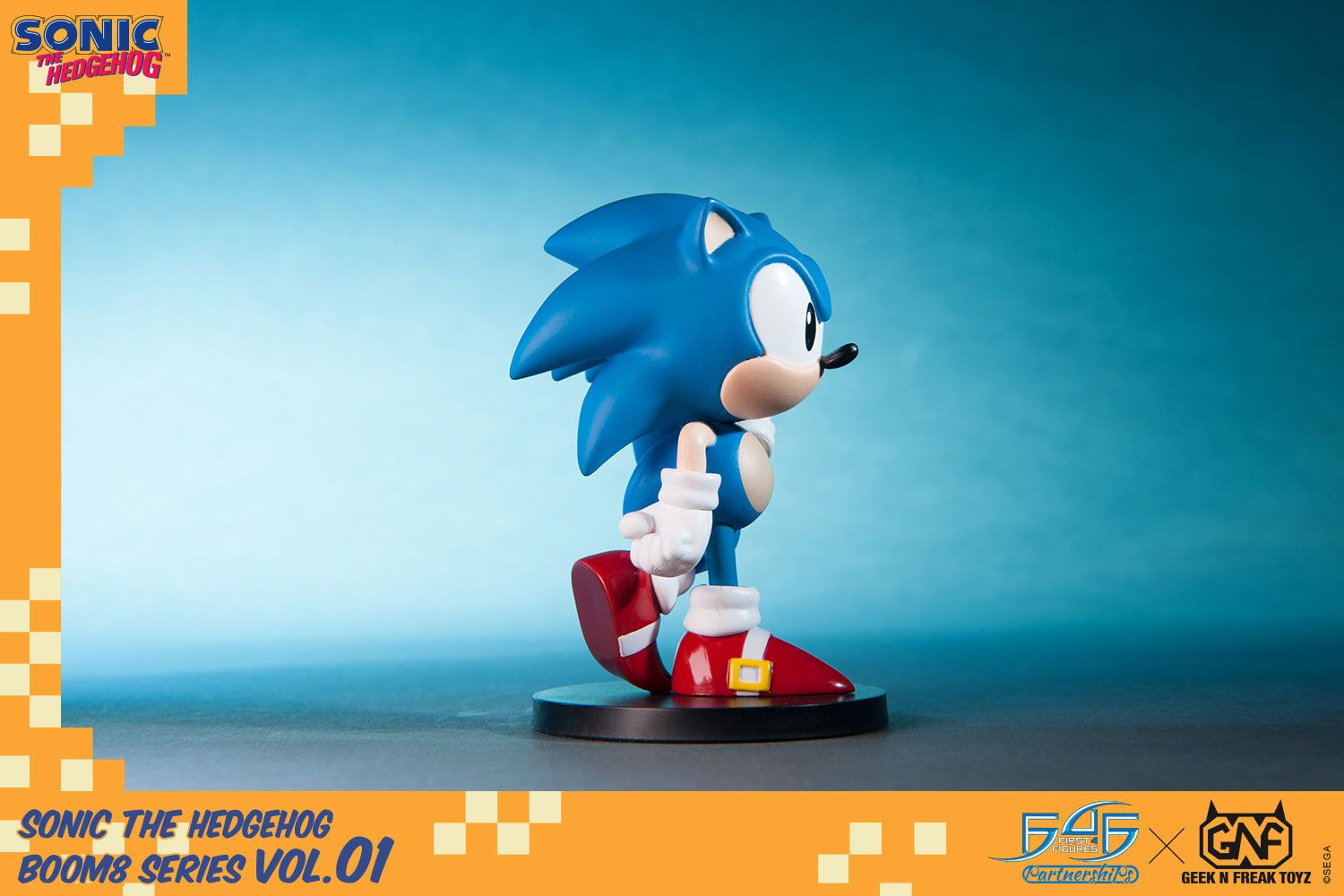 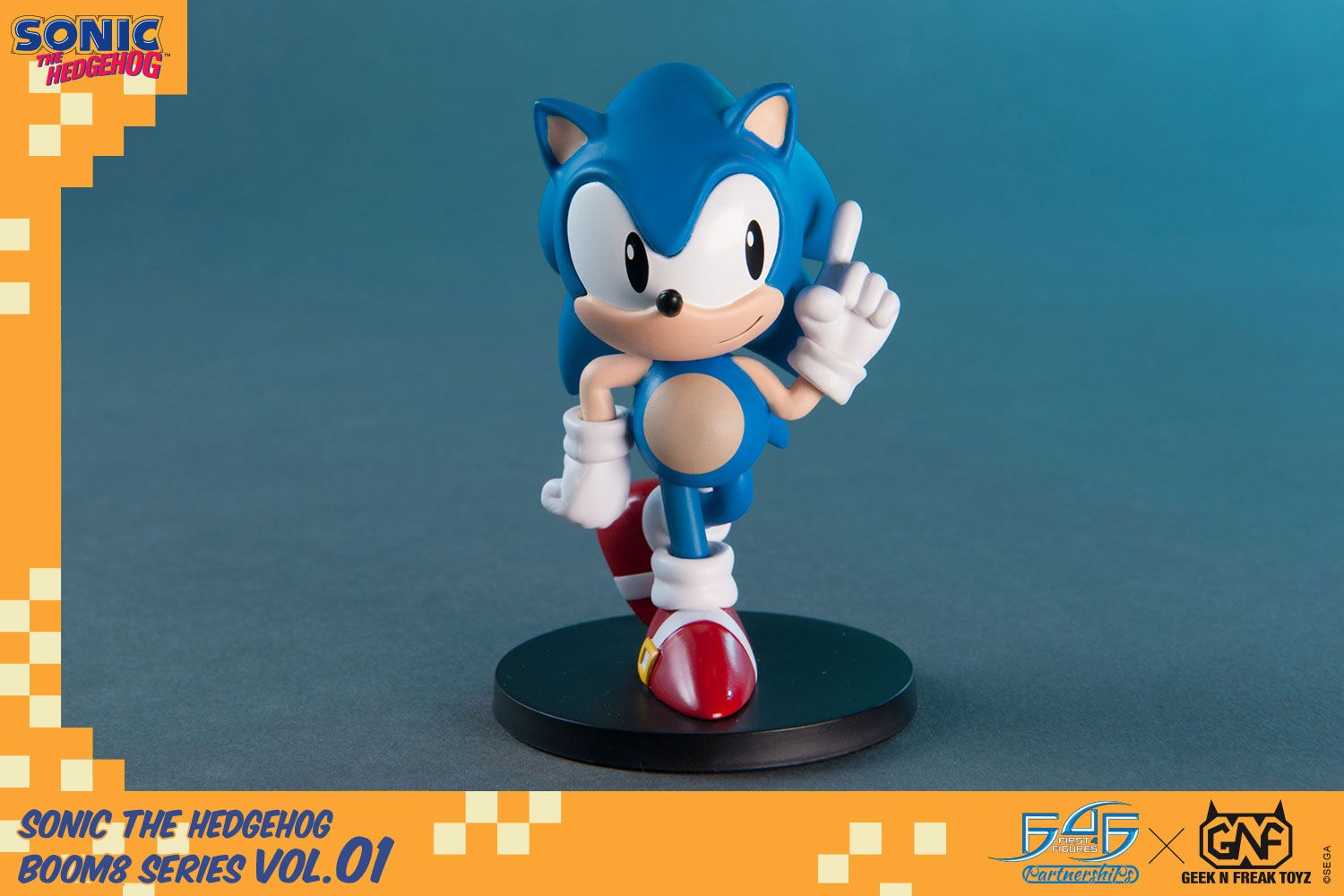 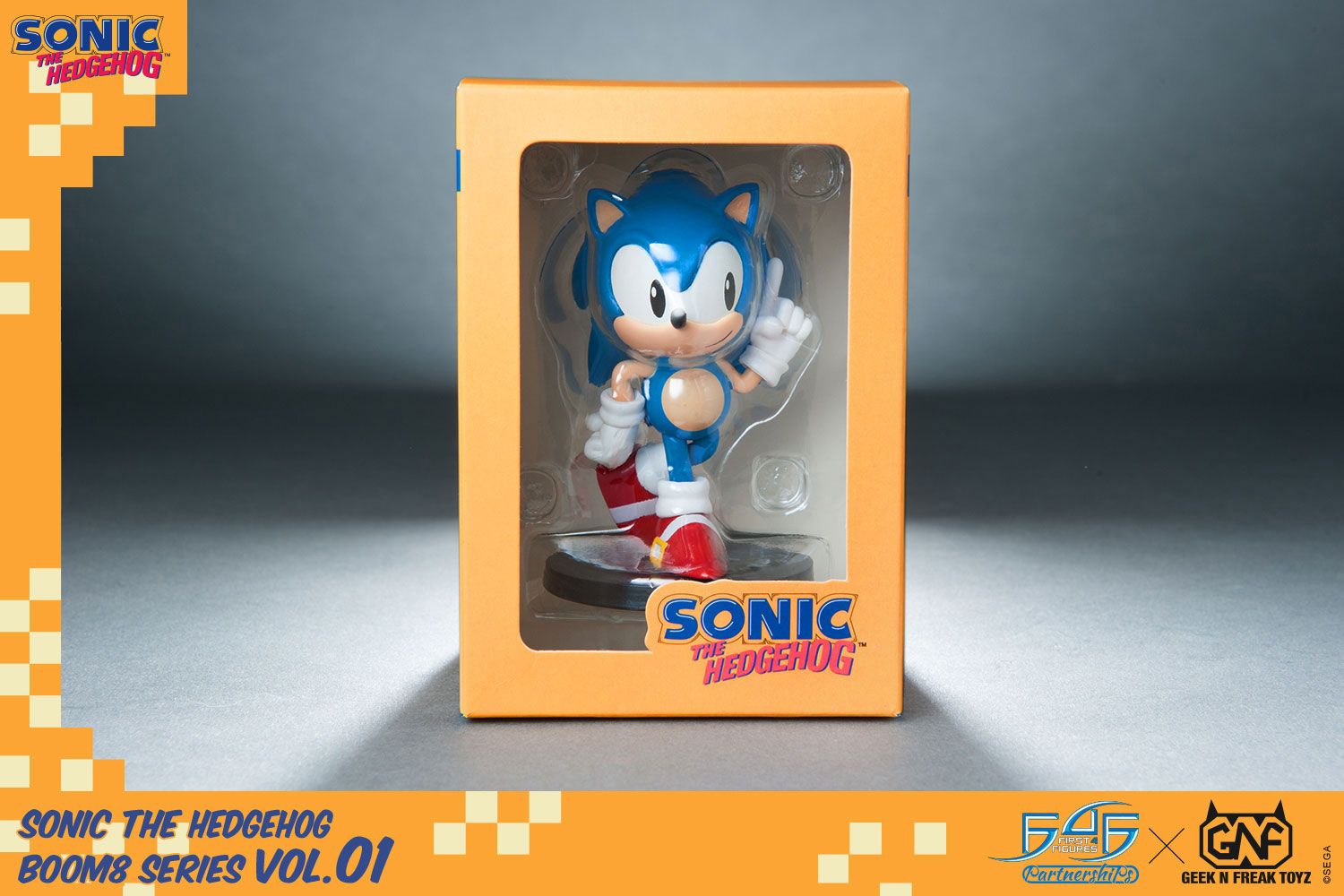 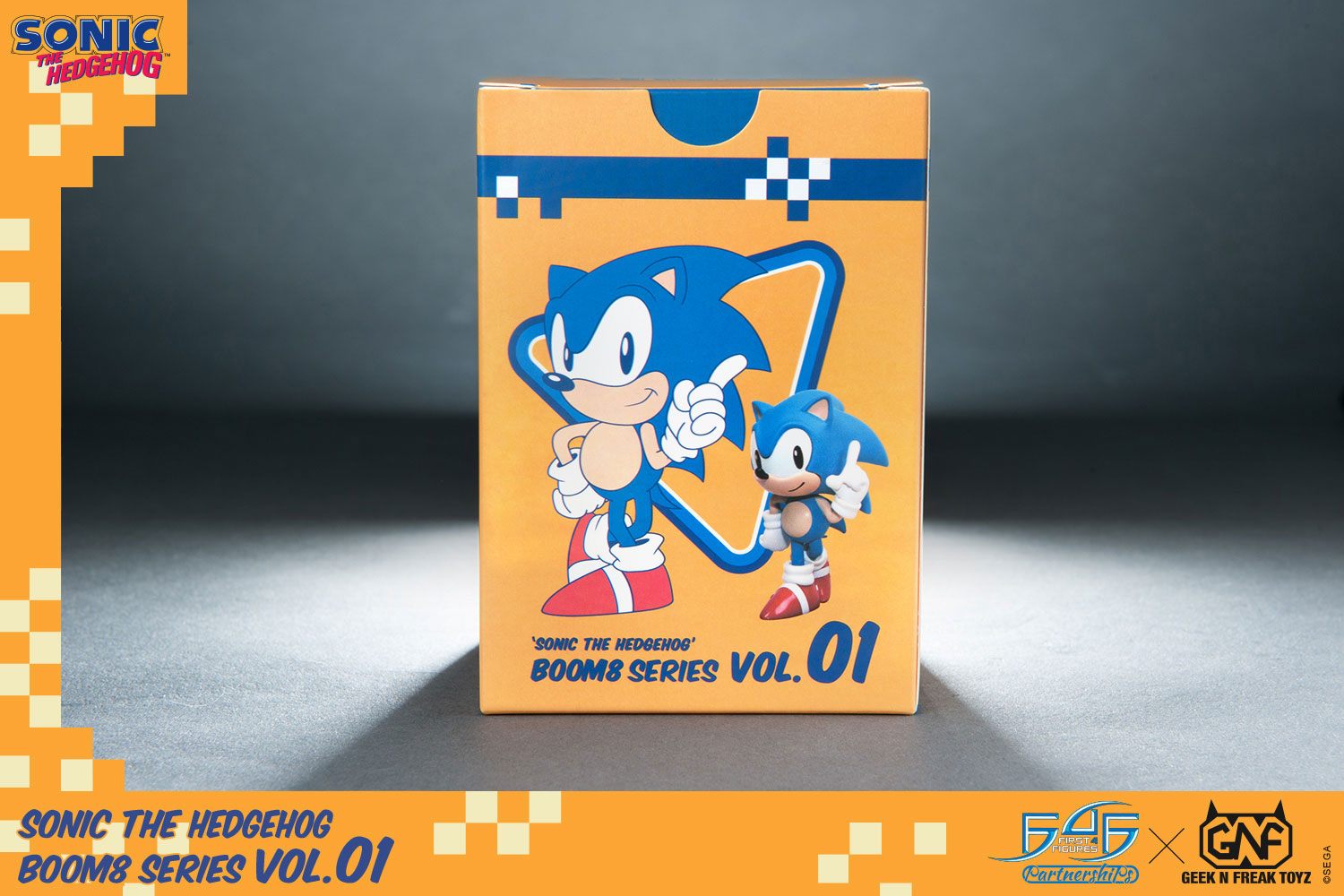 F4F is proud to introduce the Sonic The Hedgehog Boom8 Series PVC Figures.

The Boom8 Series is based on the classic version of Sonic the Hedgehog. Unlike Modern Sonic, however, Classic Sonic is much shorter and somewhat chubbier than his modern self.

Sonic the Hedgehog burst onto the scene in 1991 and in super sonic speed went on to become SEGA's mascot. Sonic is full of speed and attitude and spinning abilities that allows him to out-maneuver and stop Dr. Robotnik's evil plans of world domination.

The PVC figure stands approx. 8 cm tall and comes in a window box.