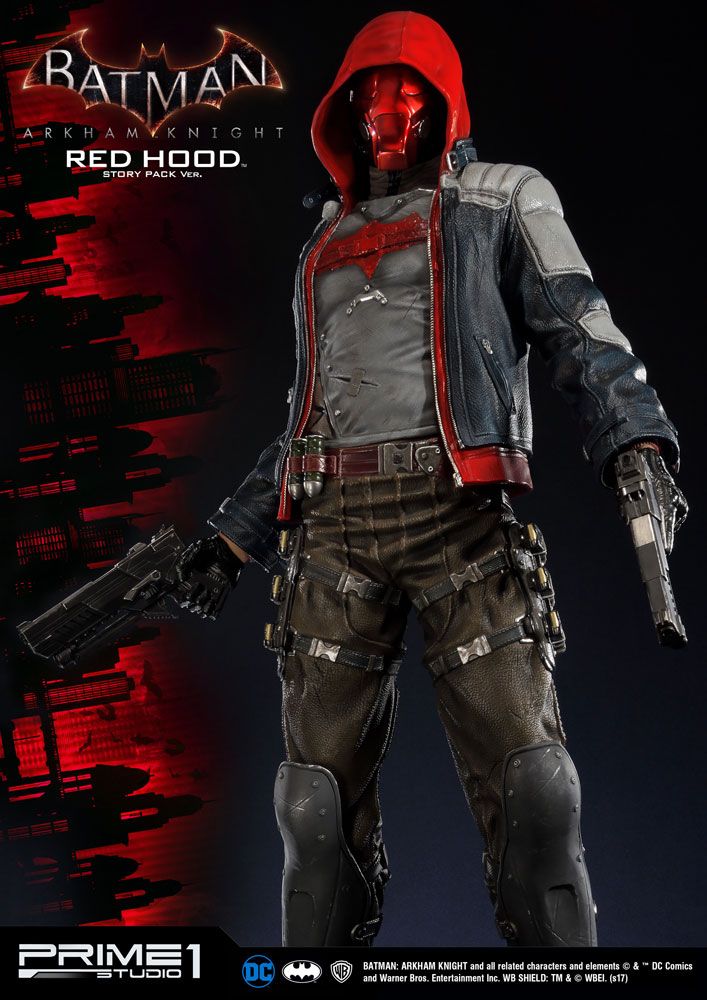 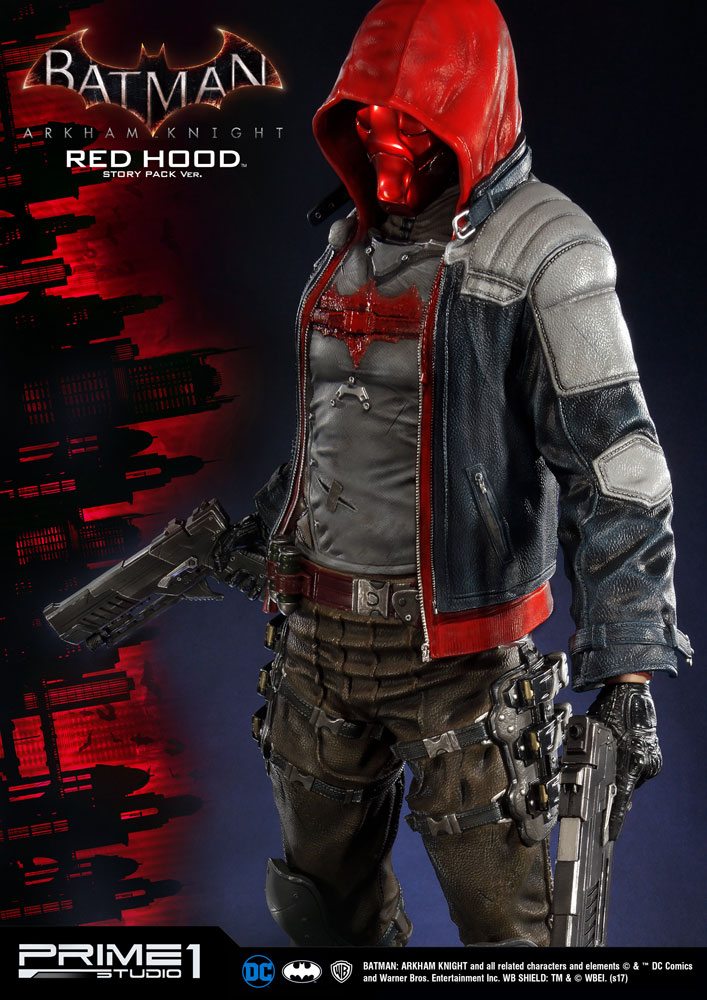 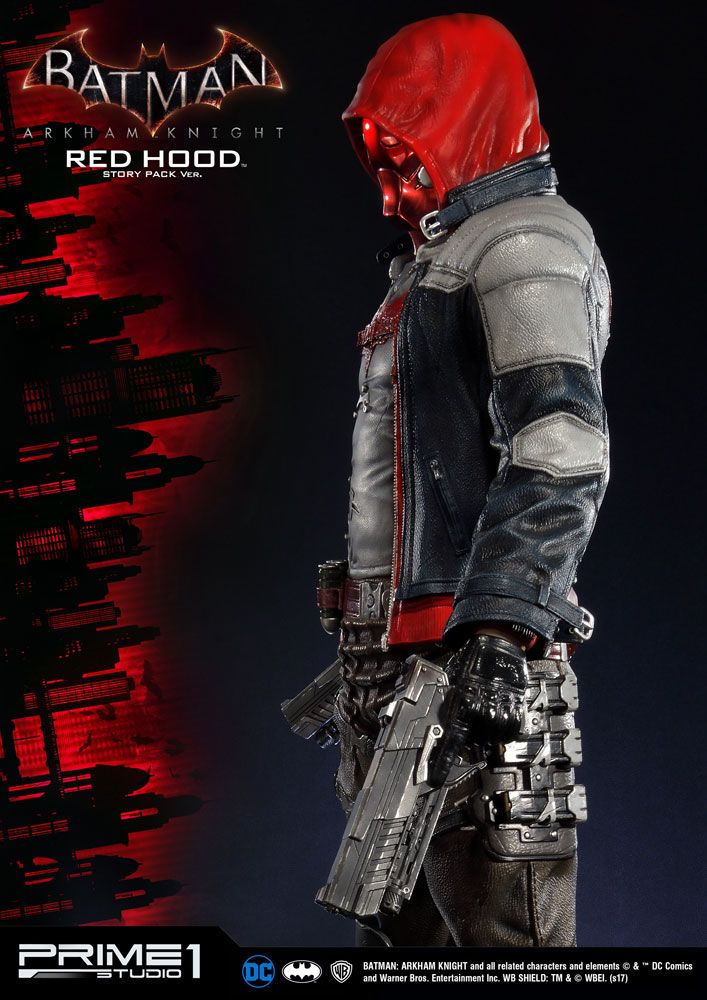 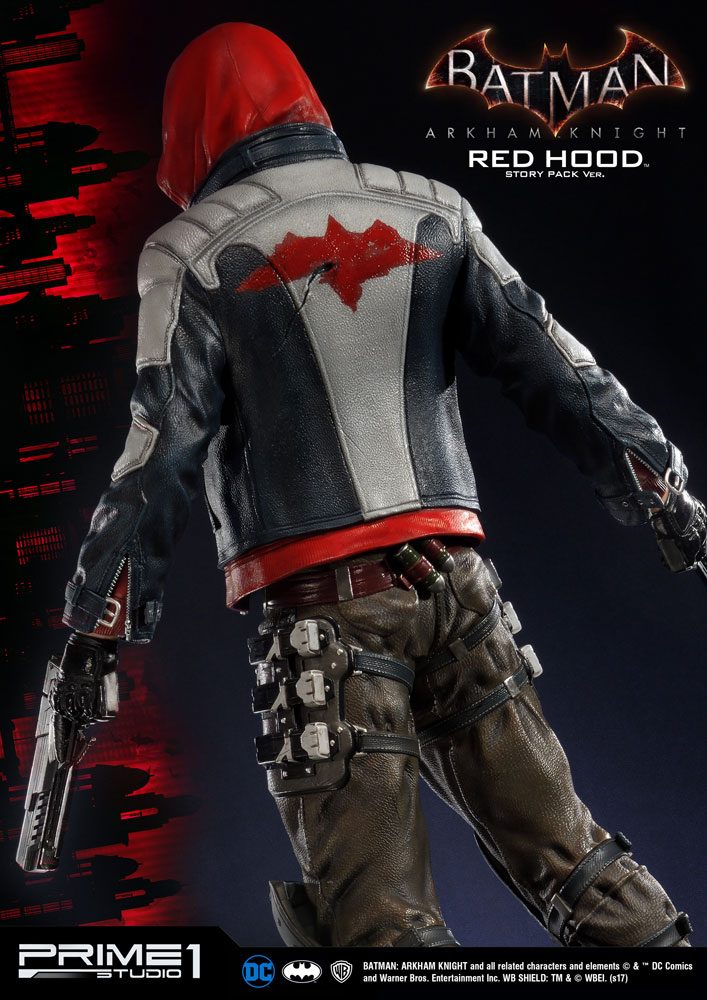 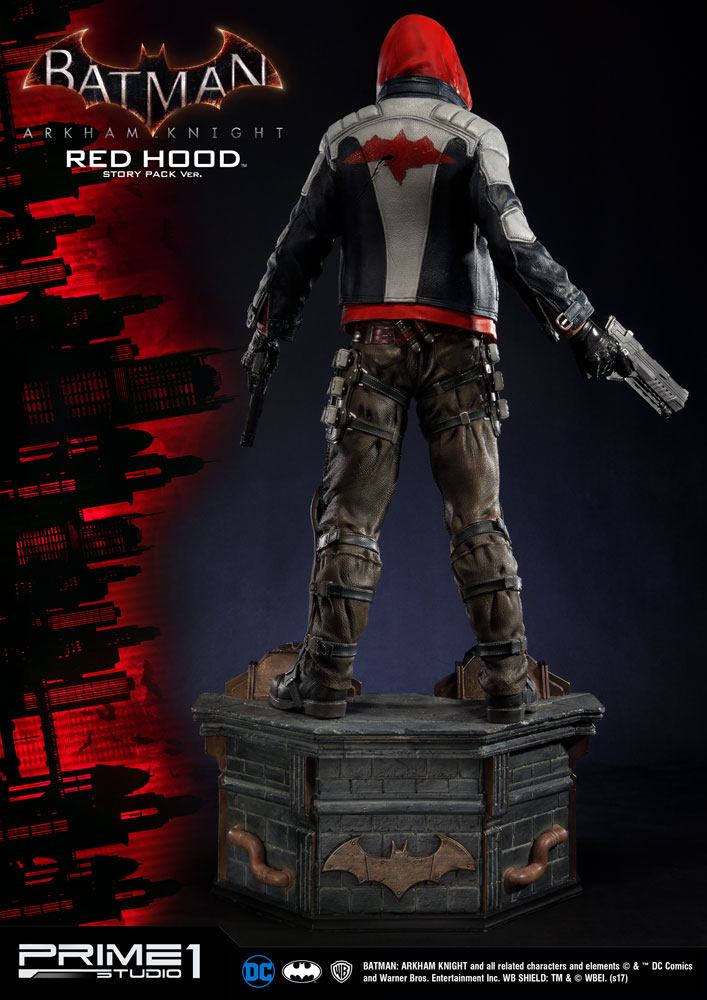 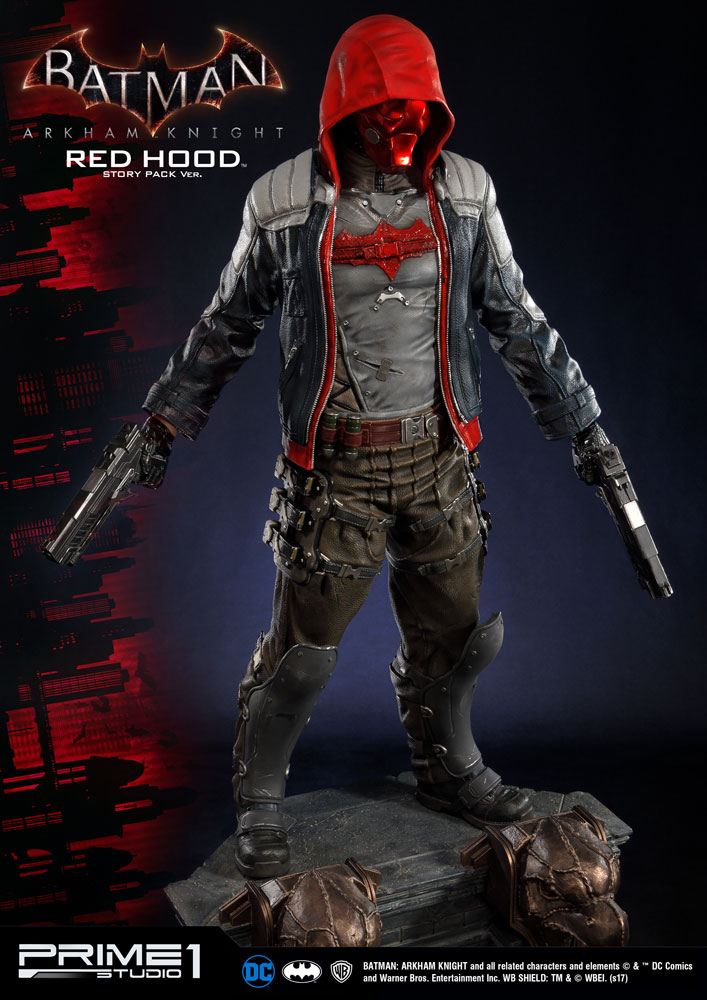 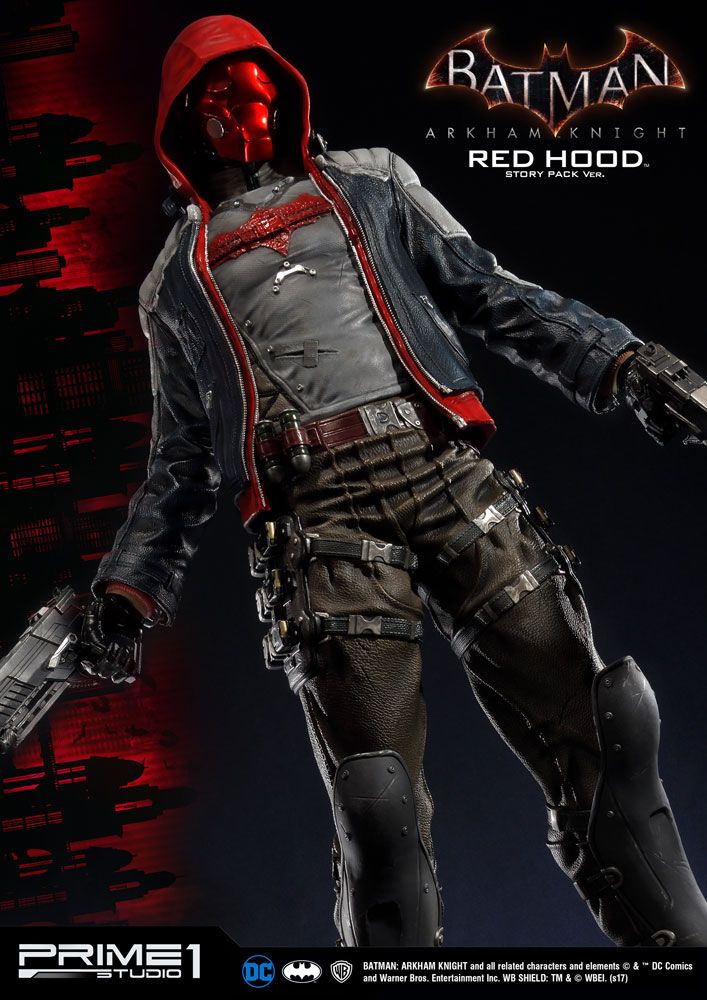 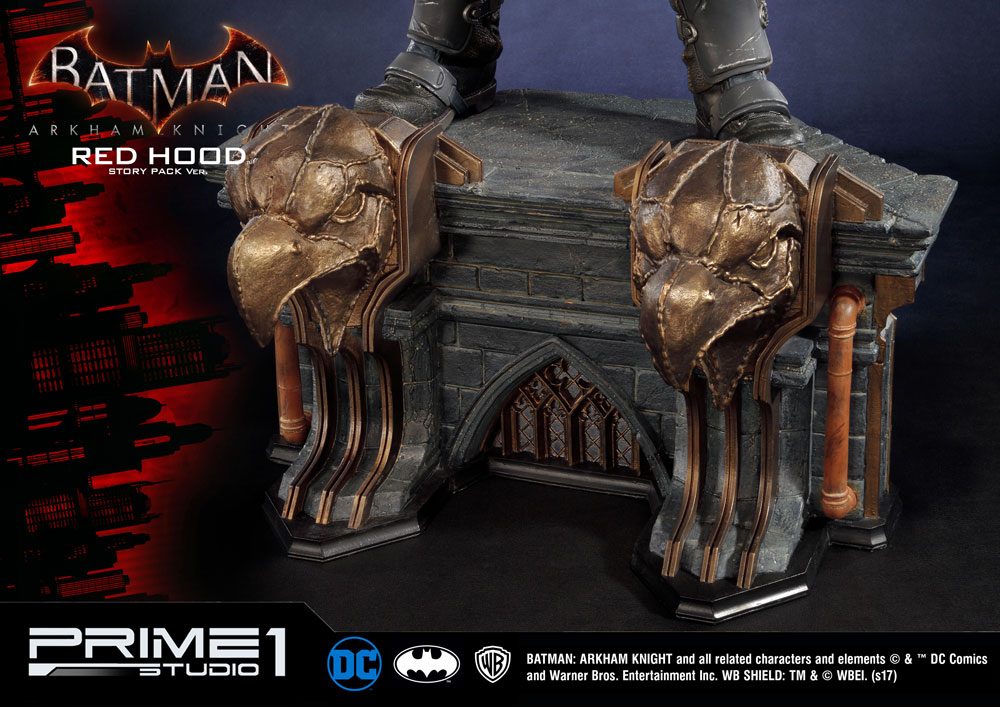 Prime 1 Studio is proud to present MMDC-23: Red Hood Story Pack from Batman: Arkham Knight. Jason Todd was a street orphan until he met Batman after he had saved him from The Joker. Jason took up the tittle of the Red Hood, a name that was used by the Joker prior to his transformation. The Red Hood story pack is an Arkham Episode story DLC in Batman: Arkham Knight. It takes place after the events of the game. The DLC includes Red Hood as a playable character, and comes with the Arkham Knight skin for Red Hood, and a small story segment.

Please note: Due to the size of this item, additional shipping costs may apply