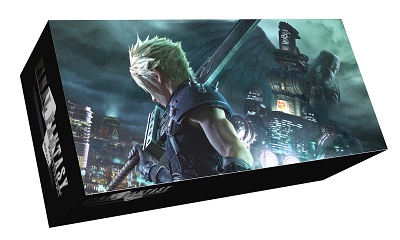 The award-wining game was released in 2011 exclusively in Japan and strikes the perfect balance between fast-paced gameplay and strategy for hours of epic duels alongside your favourite characters! True to FINAL FANTASY, it features thousands of beautiful artworks and models covering the whole franchise. In short? A highly collectible, must have for any FF enthusiast!

The Final Fantasy Trading Card Game is a product released by Square Enix featuring Final Fantasy characters. Similar to other trading card games, players build decks of cards and battle each other using them.