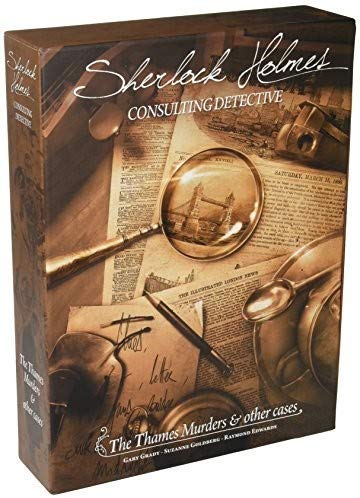 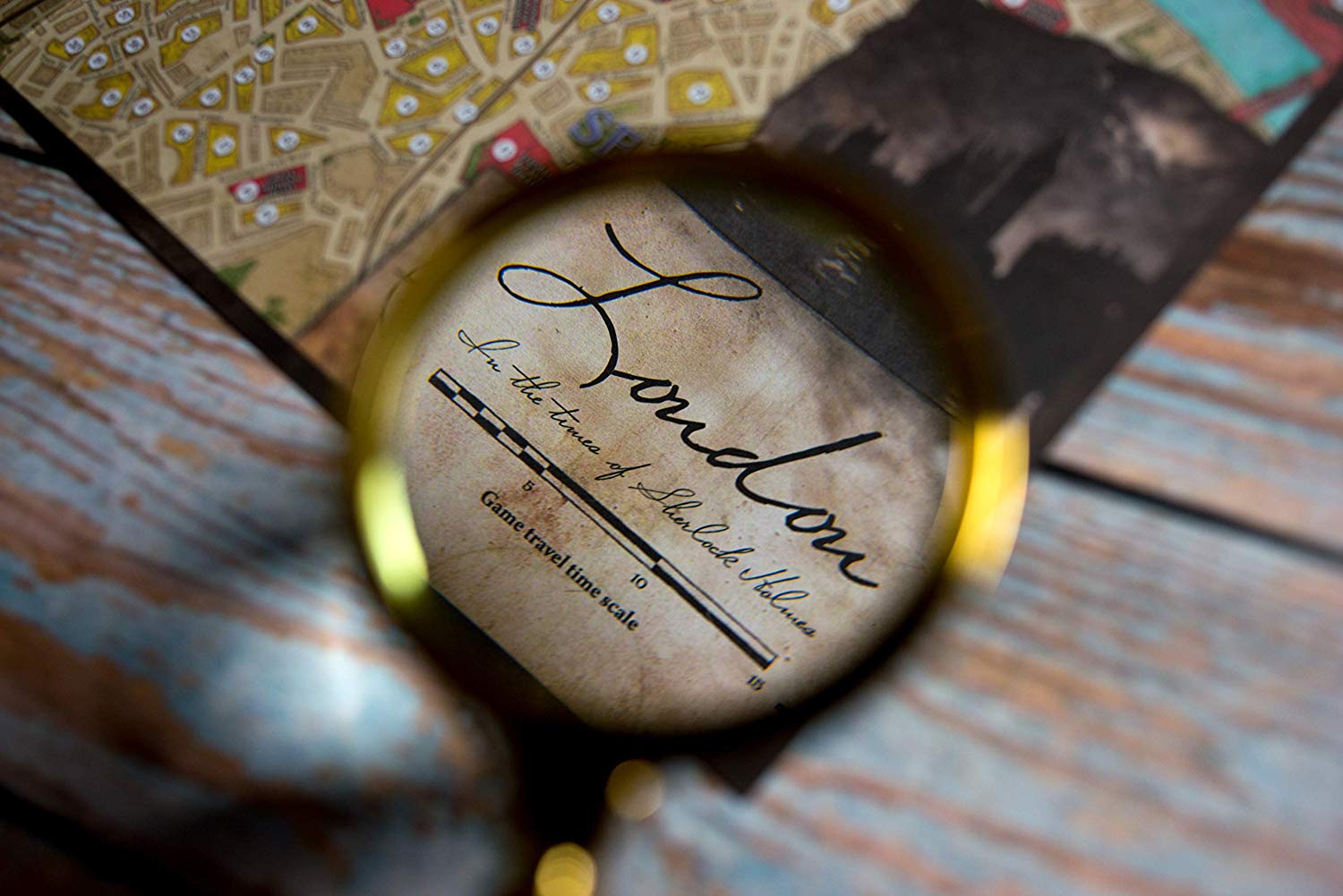 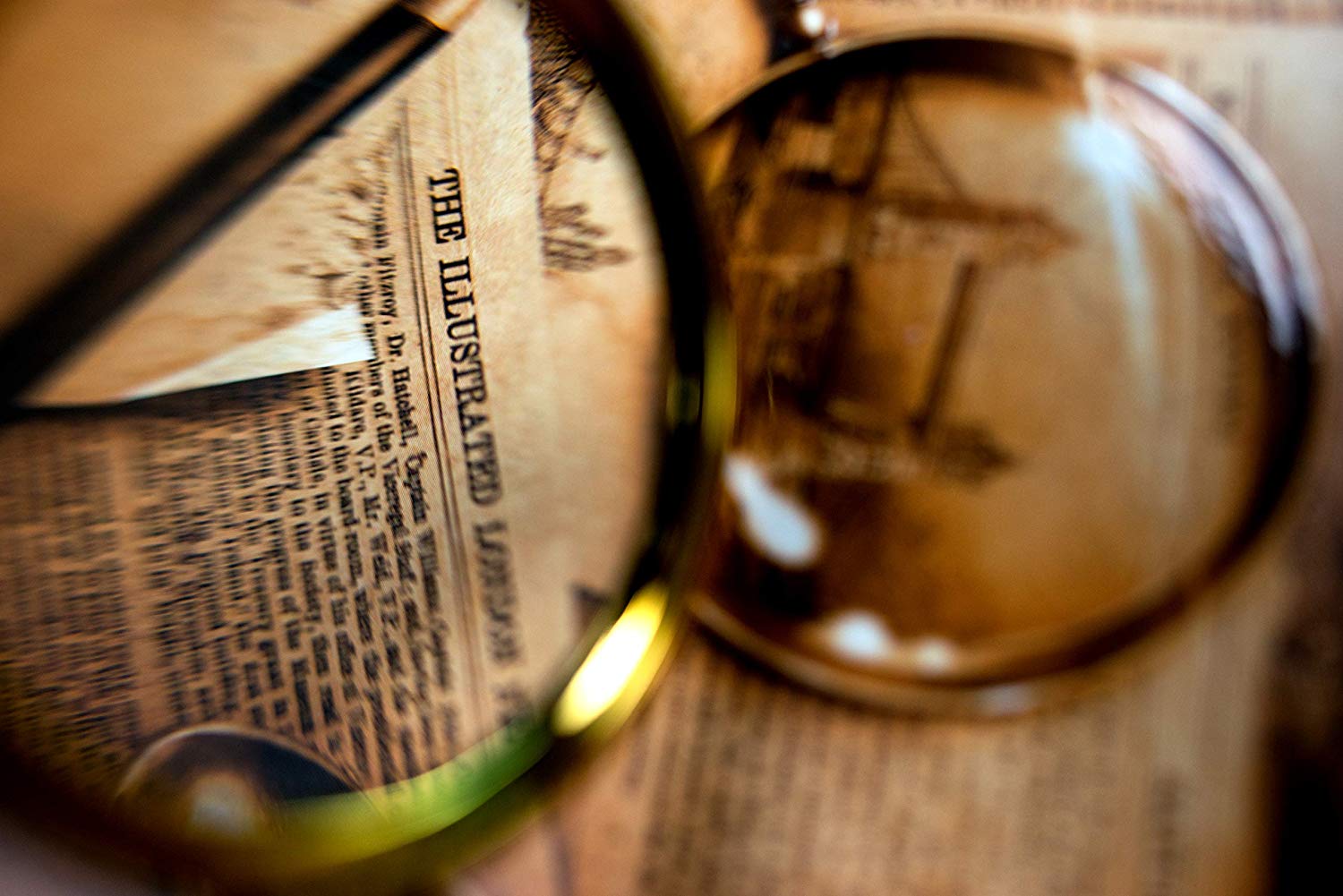 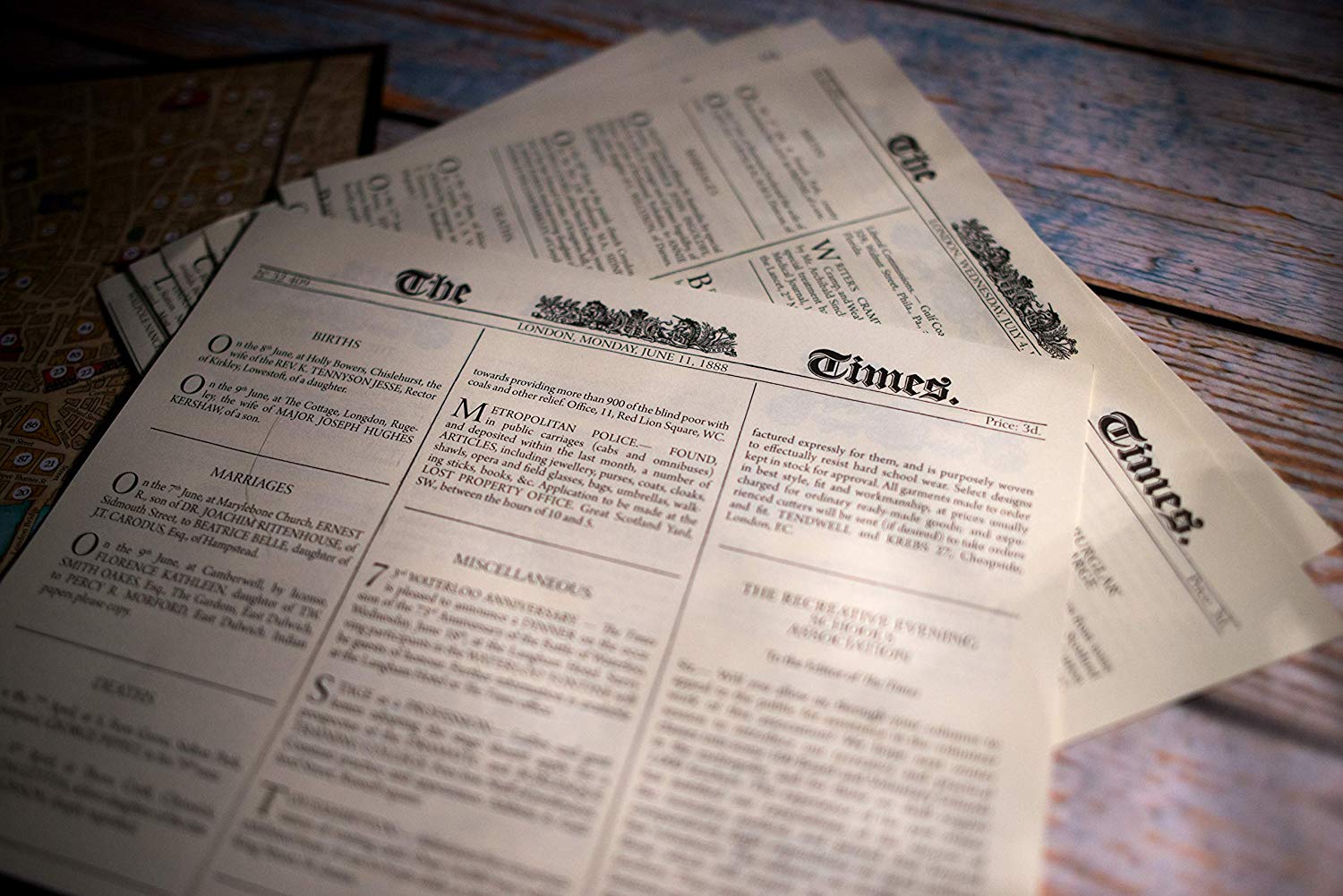 Have you ever had the desire to walk the streets of Victorian London with Sherlock Holmes in search of Professor Moriarty? To search the docks for the giant rat of Sumatra? To walk up Baker Street as the fog is rolling in and hear Holmes cry out, "Come, Watson, come! The game is afoot!"? Now you can! You can enter the opium den beneath the Bar of Gold, but beware, that may be Colonel Sebastian Moran lurking around the corner. You can capture the mystery and excitement of Holmes' London in this challenging and informative game. You, the player, will match your deductive abilities against your opponents and the master sleuth himself, Sherlock Holmes.

In Sherlock Holmes Consulting Detective, you are presented with a mystery to solve, and it is then up to you to trace the threads of evidence through the byways and mansions of nineteenth century London. You will interview suspects, search the newspapers for clues, and put together the facts to reach a solution.

Why were two lions murdered in Hyde Park? Who is responsible for the missing paintings from the National Gallery? Who murdered Oswald Mason and why? These are just a few of the cases that will challenge your ingenuity and deductive abilities.

This is not a board game: No dice, no luck, but a challenge to your mental ability. The game has been thoroughly researched for Holmesian and Victorian accuracy so as to capture a feeling of that bygone era.

Ten Sherlock Holmes adventures in which you are the hero! You are a member of the Baker Street Irregulars working to solve mysteries before the Master! You are either investigating the mysteries as an individual, or trying to win against up to 8 other investigators. The curse of the mummy, the murders of the Thames, the mysteries of London, the stolen paintings... strange cases of the most famous detective ever: Sherlock Holmes! Equipped with a copy of the Times, a map of London, a directory and more importantly - your logic, you will roam the streets of London trying to solve the most heinous crimes. Will you visit the crime scene? Meet Inspector Lestrade? The decision is in your hands and each clue that you follow will bring you a step closer to the truth. Unravel the string of intrigue, answer a series of questions and compare your score to that of Sherlock Holmes. Can you beat the Master?