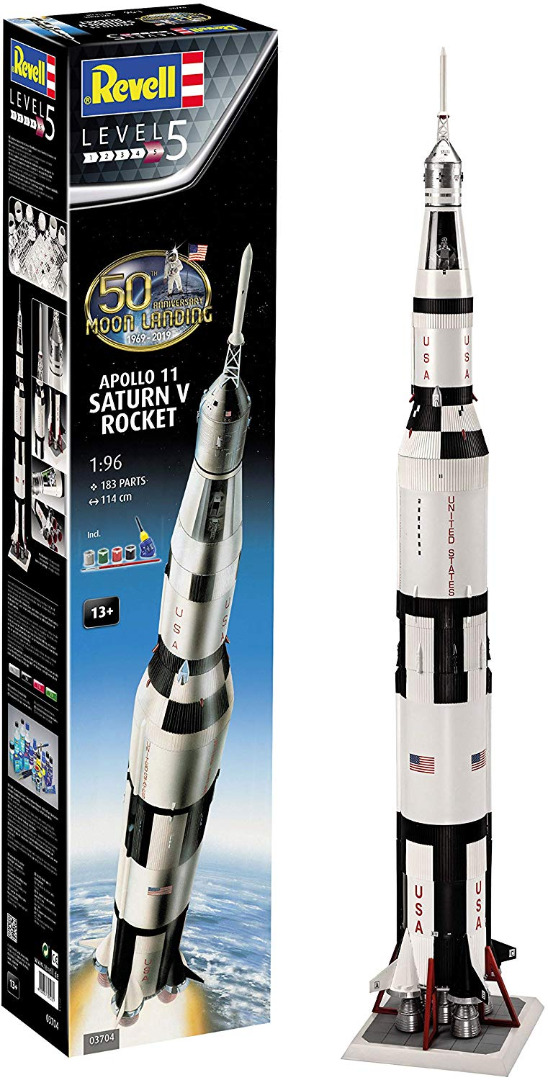 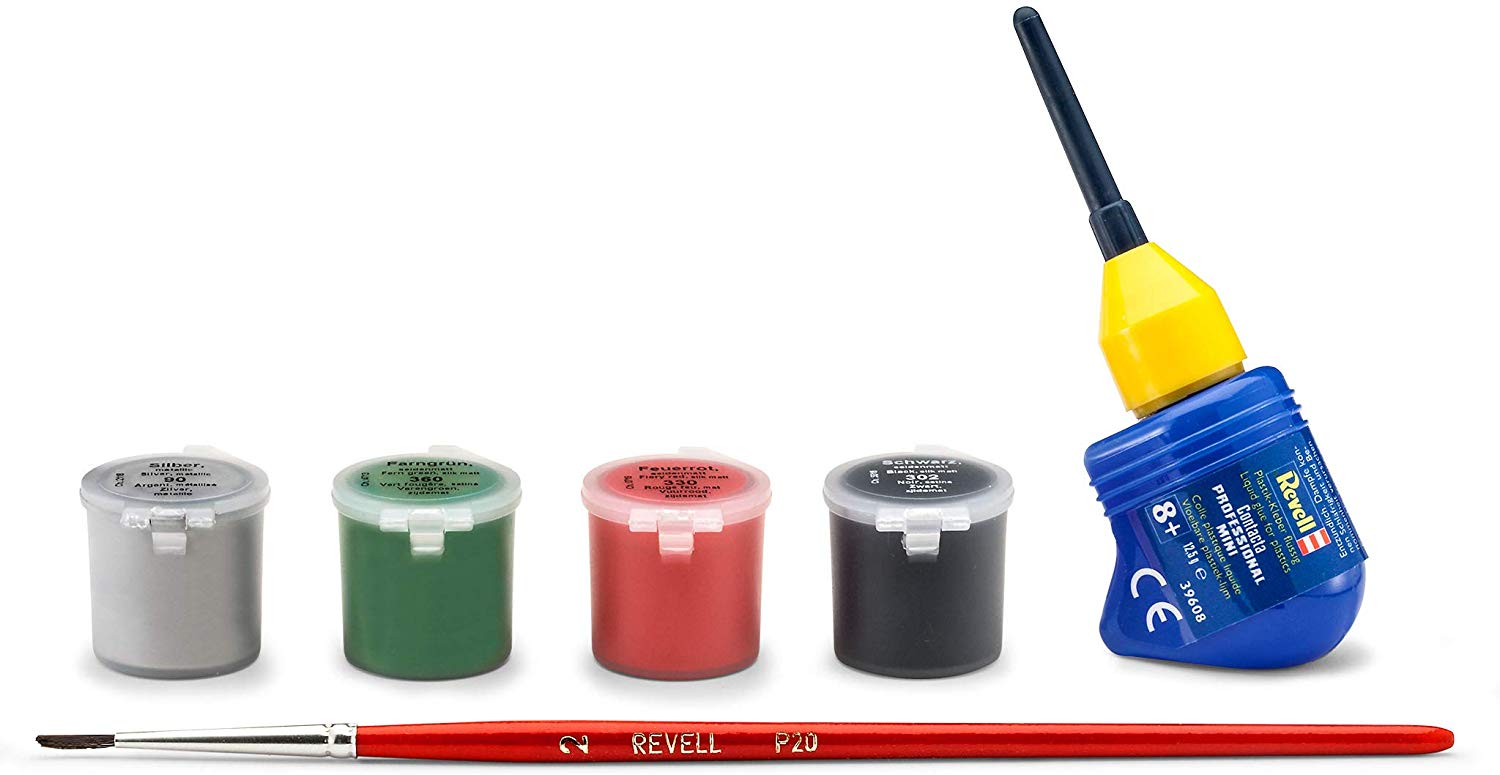 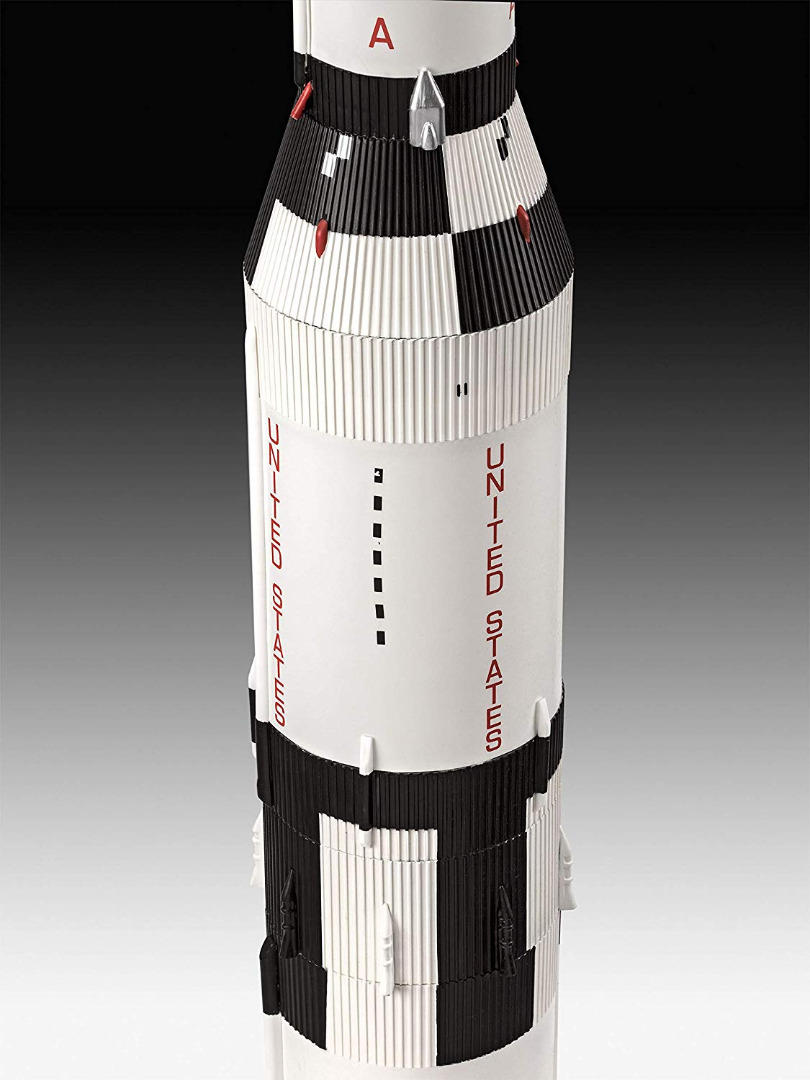 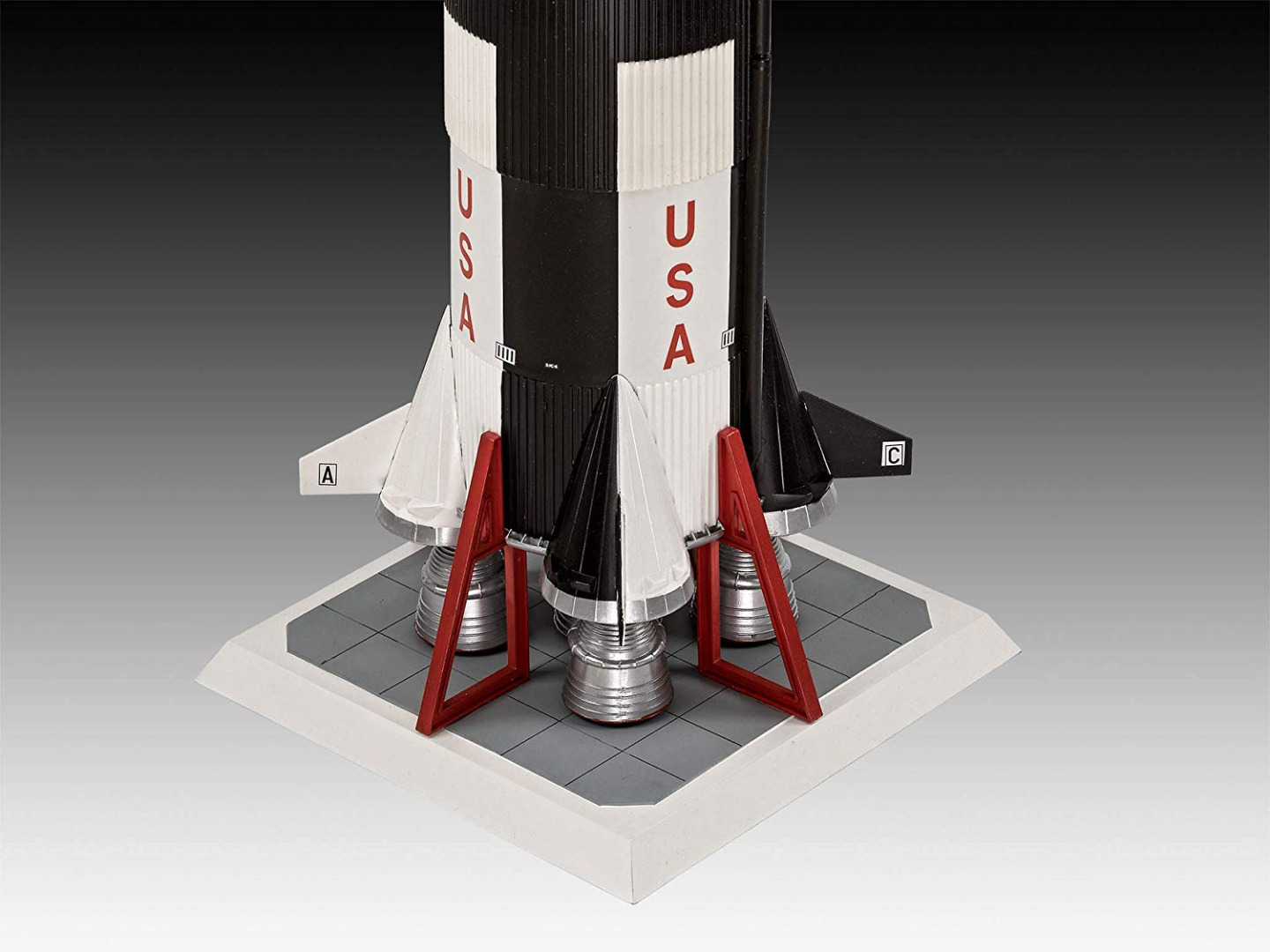 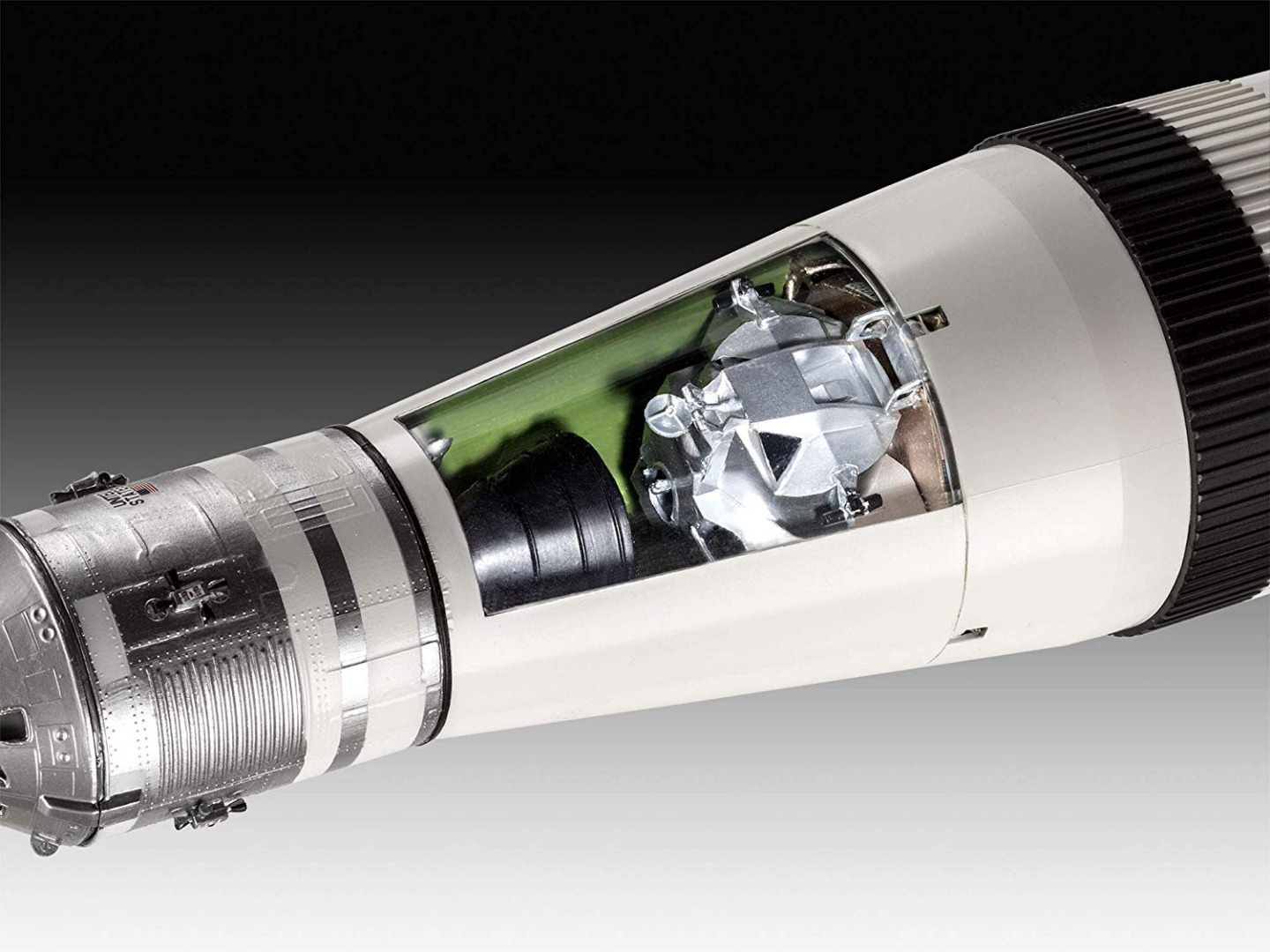 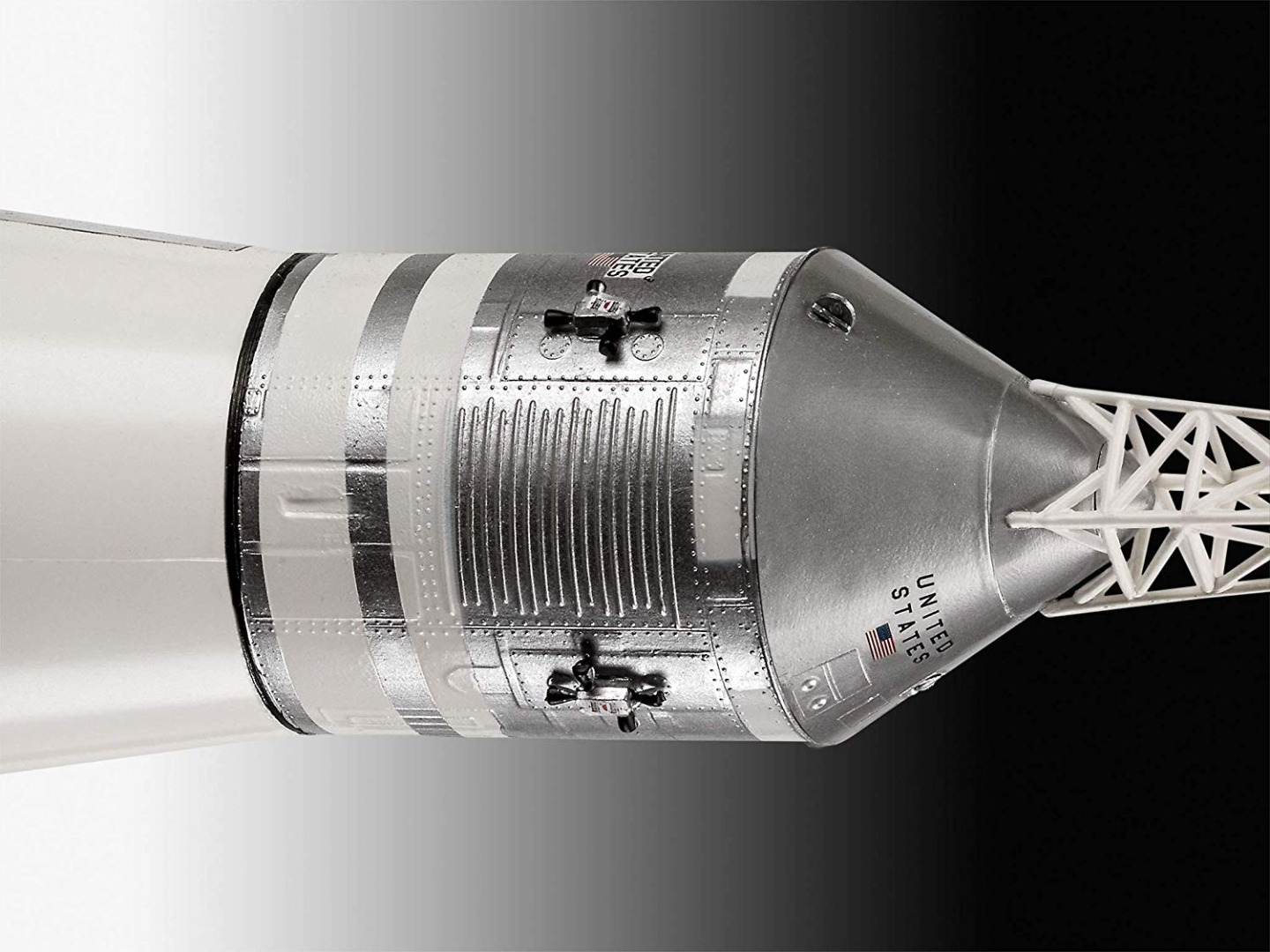 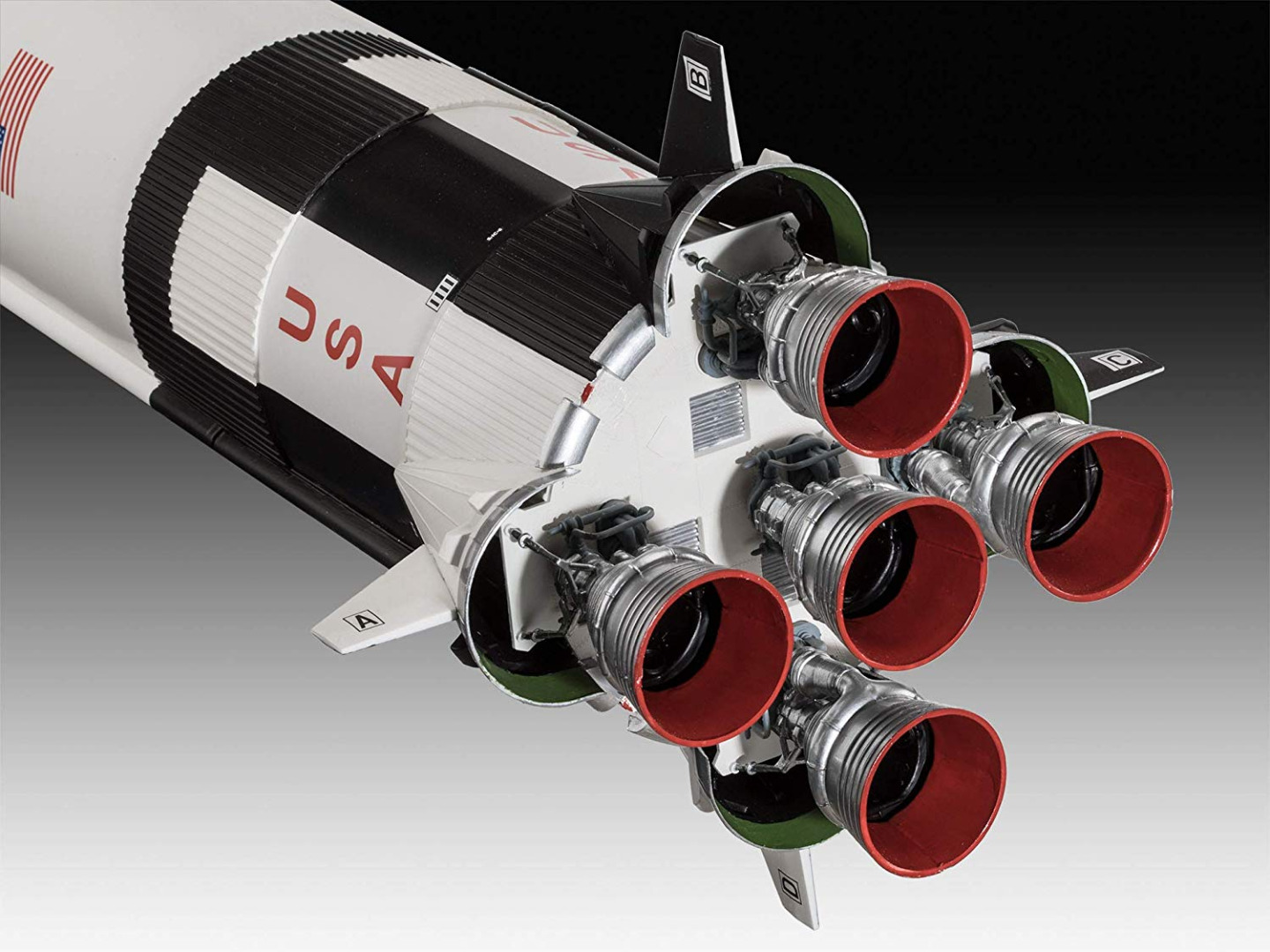 On 16 July 1969 at 9.32 a.m. the gigantic Saturn V of Cape Canaveral, the most important journey in the history of mankind, was launched. The giant Saturn V consisted of three main stages, was 110 m high and weighed 3,000 tons. It could carry a payload of 50 tons and reached a speed of 11.2 km/second. The 394,000 km journey to the moon lasted 72 hours. After reaching a low Earth orbit, the upper assembly with the Apollo capsule received thrust from the third stage of the launcher to reach flight speed to the Moon. Later, the Apollo assembly detached itself from the rocket, turned and pulled the Lunar Module out of its protective casing. Coupled together in this way, this unit reached the moon and swung into a lunar orbit. After some lunar orbits the lunar module separated with the astronauts N. Armstrong and E. Aldrin on board from the command capsule in which only the astronaut M. Collins remained.