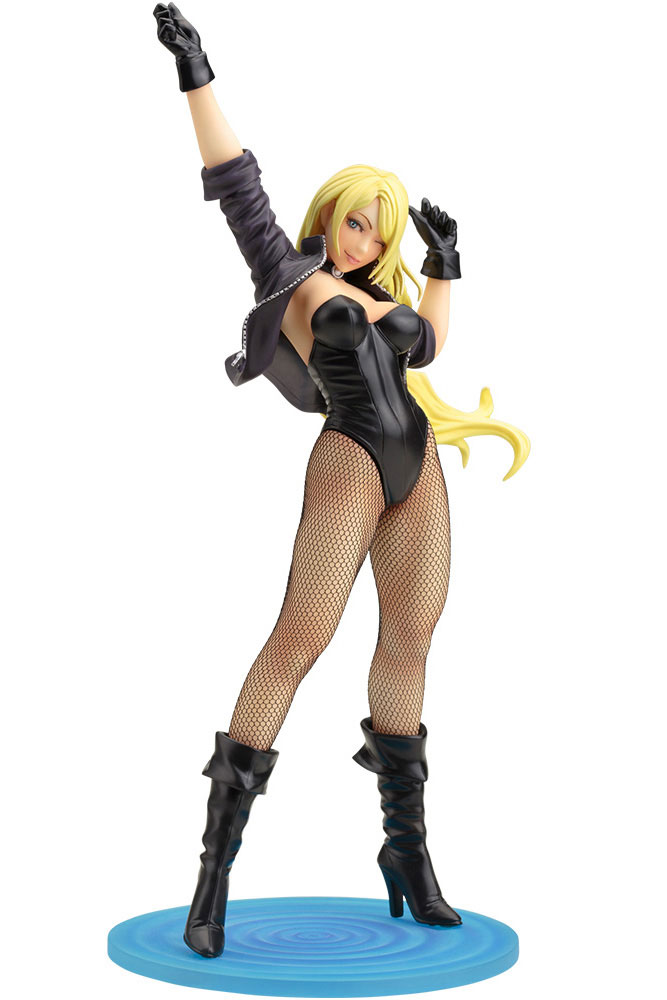 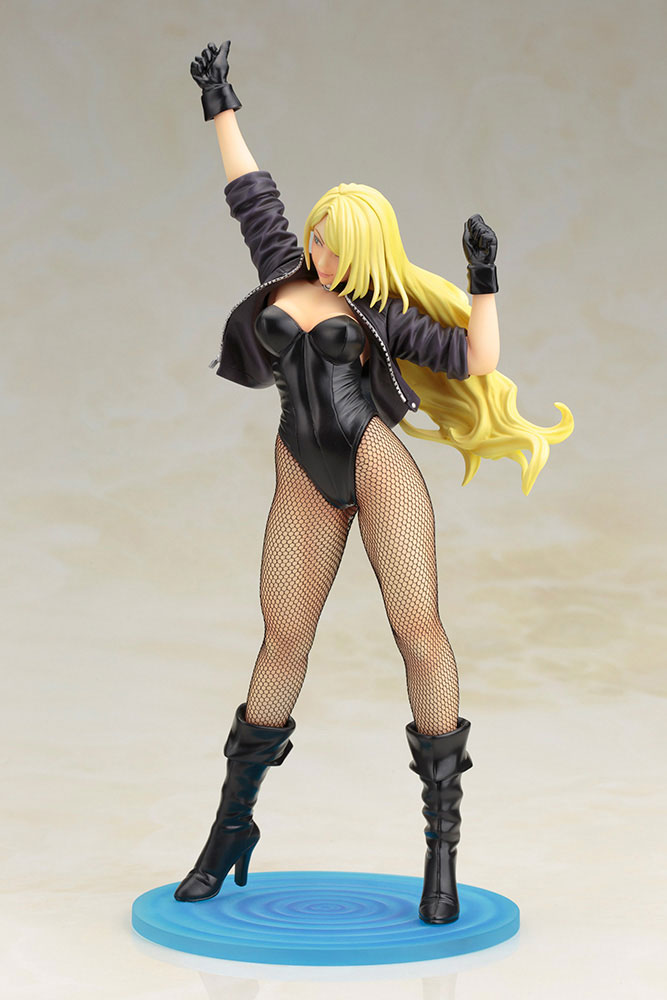 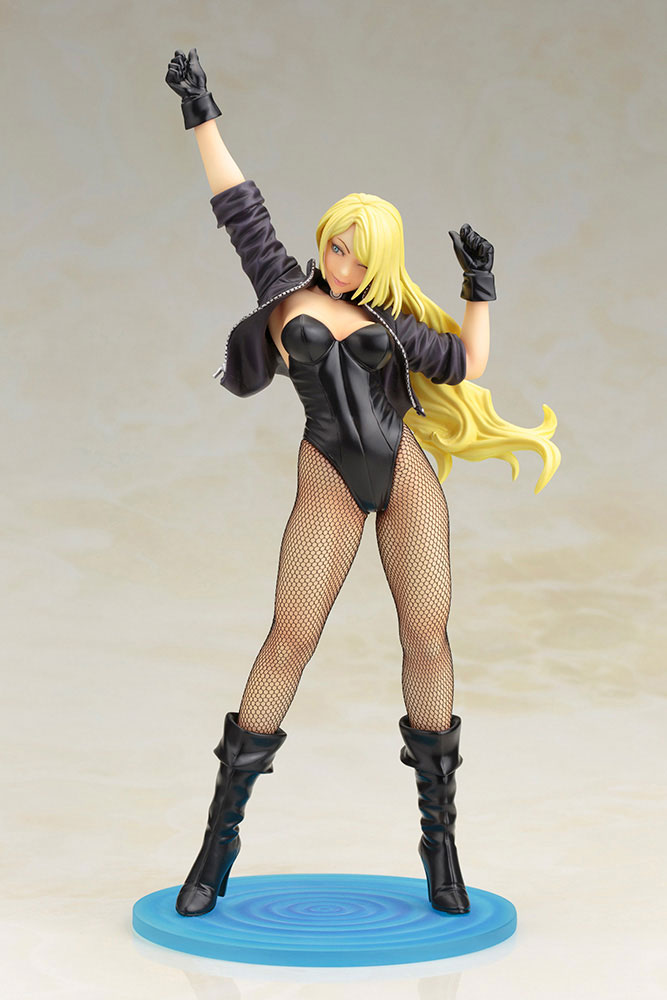 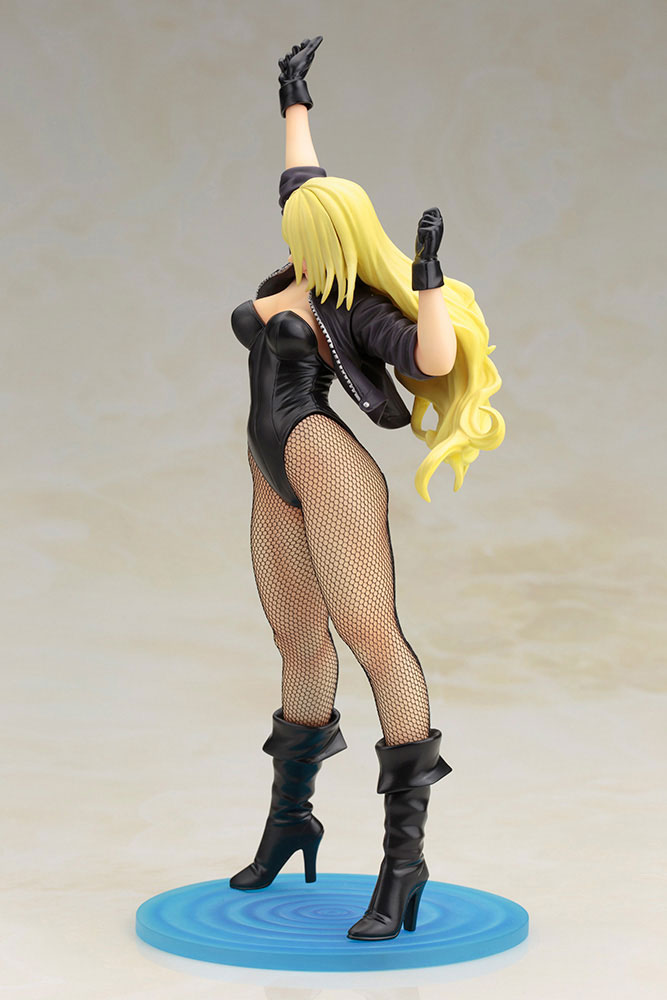 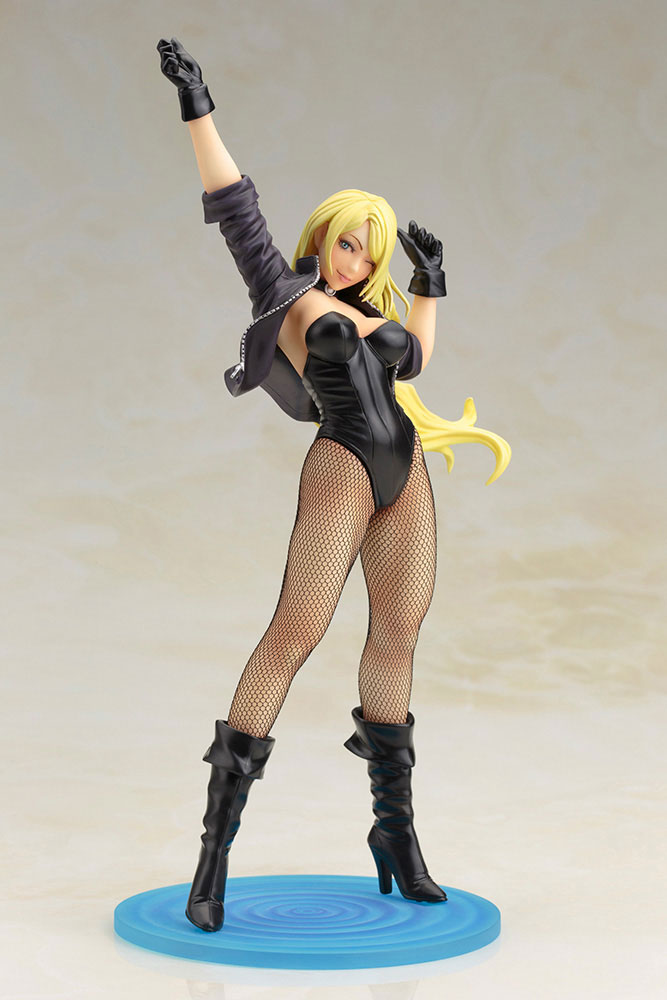 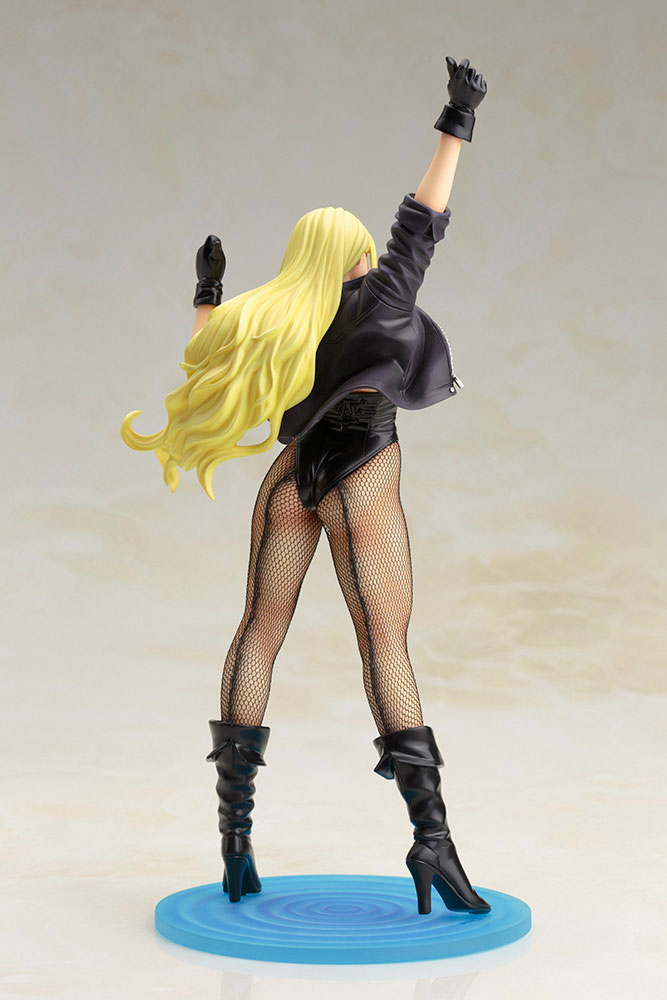 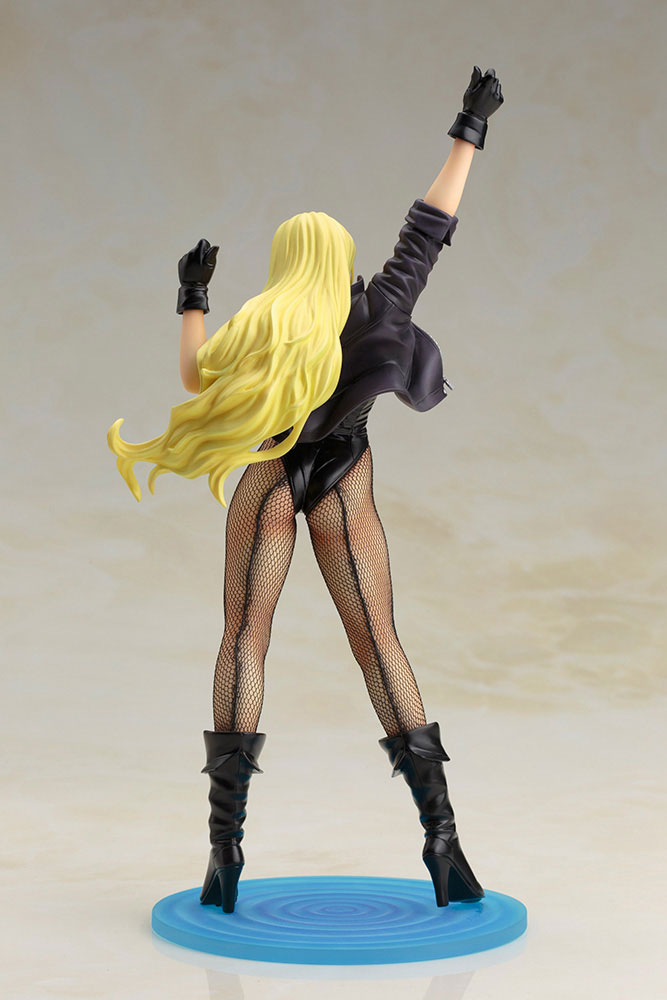 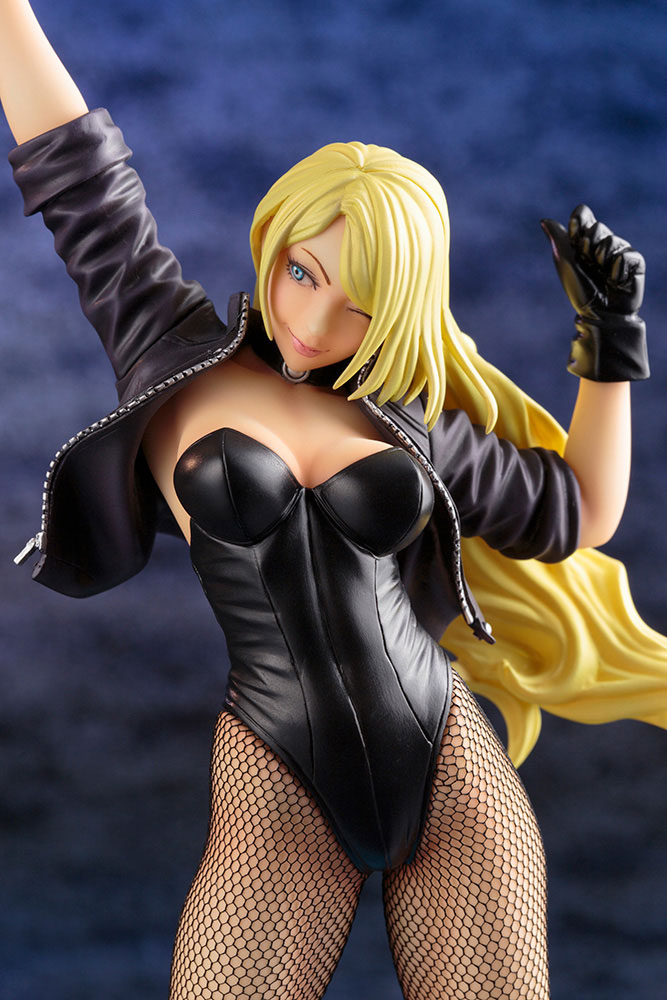 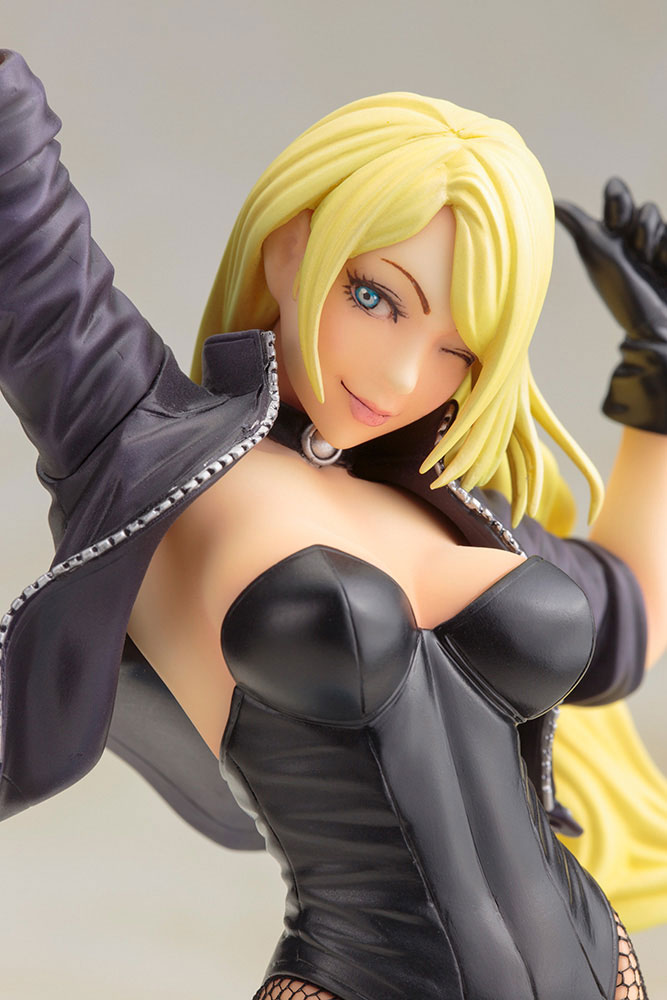 Kotobukiya proudly presents the next entry in their lineup of Bishoujo statues based on the Super Heroes and villains of DC Comics with the long-awaited Black Canary!

Based on a new character interpretation by Shunya Yamashita, Black Canary has never looked better!

Black Canary stands nearly 24 cm tall (9.5 inches) in 1/7 scale as she stretches her arms up and over her head.

Display alone or alongside other DC character Bishoujo statues from Kotobukiya such as Batgirl, the Huntress, or Poison Ivy.